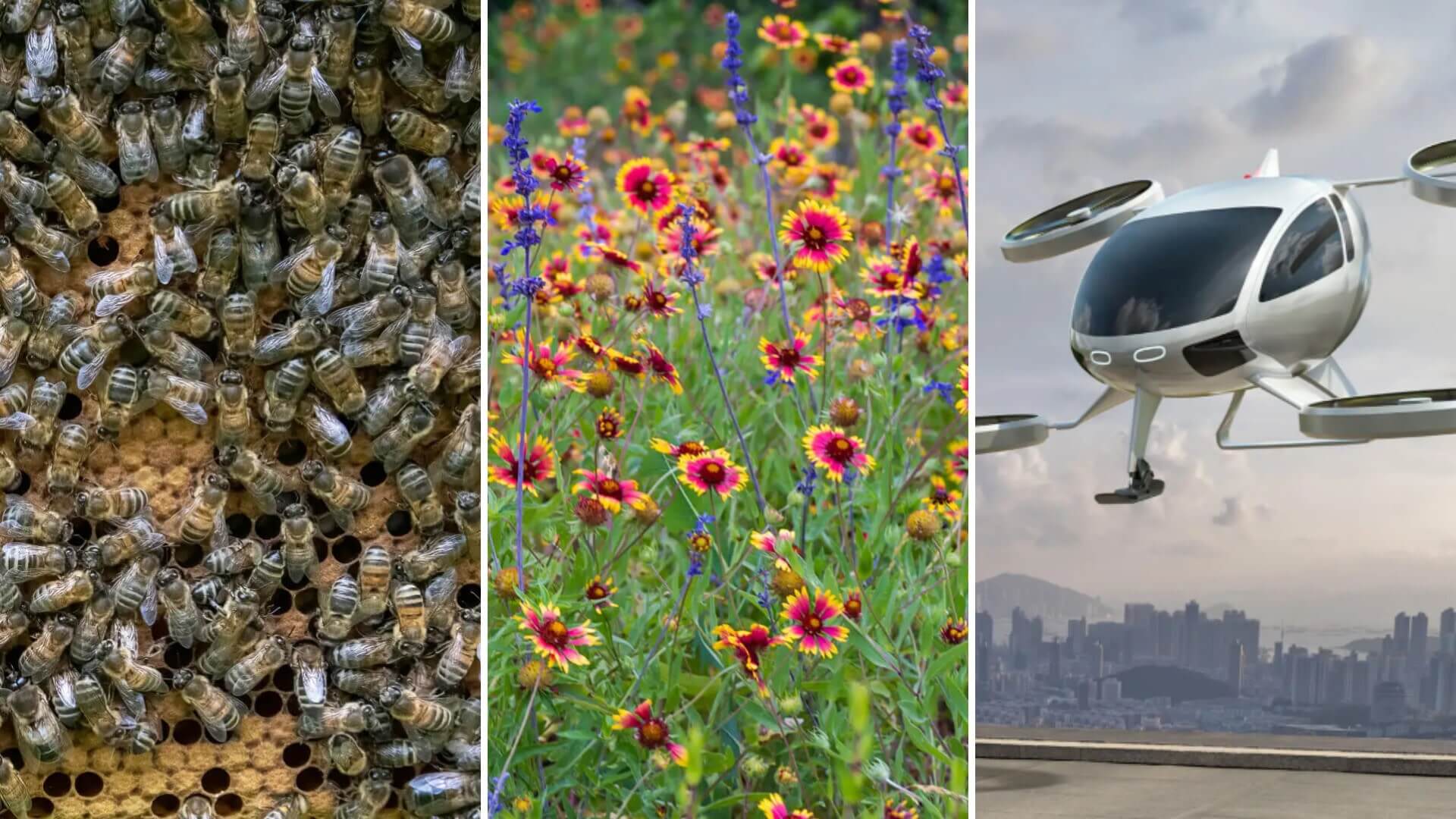 A year is both a blip and a chasm.

On the one hand, it’s extremely easy to remember when 2021 became 2022 — what we were doing, what we were watching, what New Year’s cleanses we were attempting — but on the other hand, it’s crazy to think of how much has changed.

Point being, a lot can change in a year, especially as we become smarter, savvier, and more adept at creating a cleaner, safer future for our planet.

In: Upcycled Foods / Out: Wishcycling 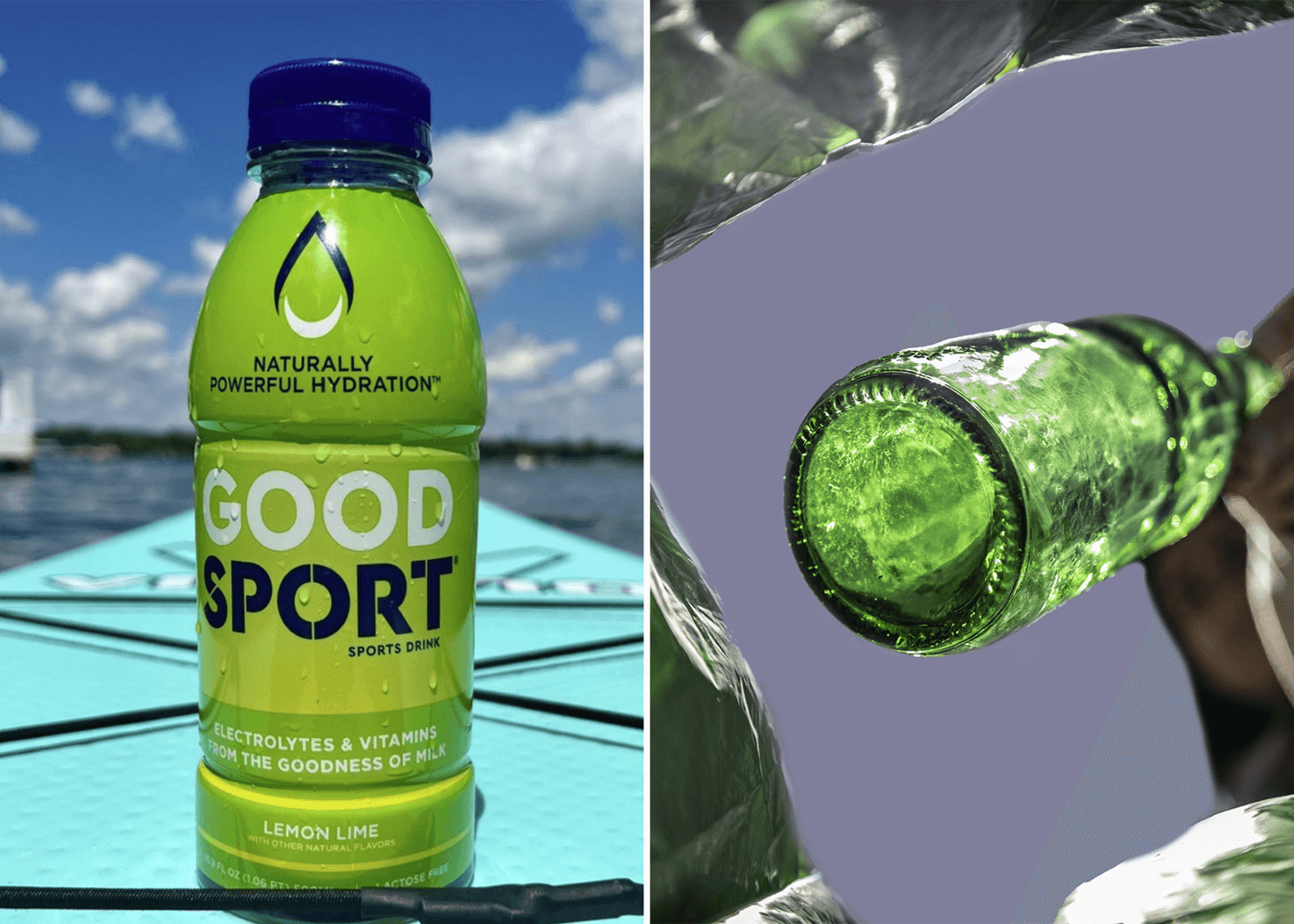 Flour made from leftover oats? Sports drinks made from milk byproducts? More and more brands are selling “upcycled foods” made from the recycled leftovers of other food production processes. These items keep food waste from our landfills — unlike “wishcycling,” when people throw nonrecyclable food containers into the trash, hoping they’ll get recycled. (Spoiler: They don’t.)

In: Wax Worms / Out: Spotted Lanterflies 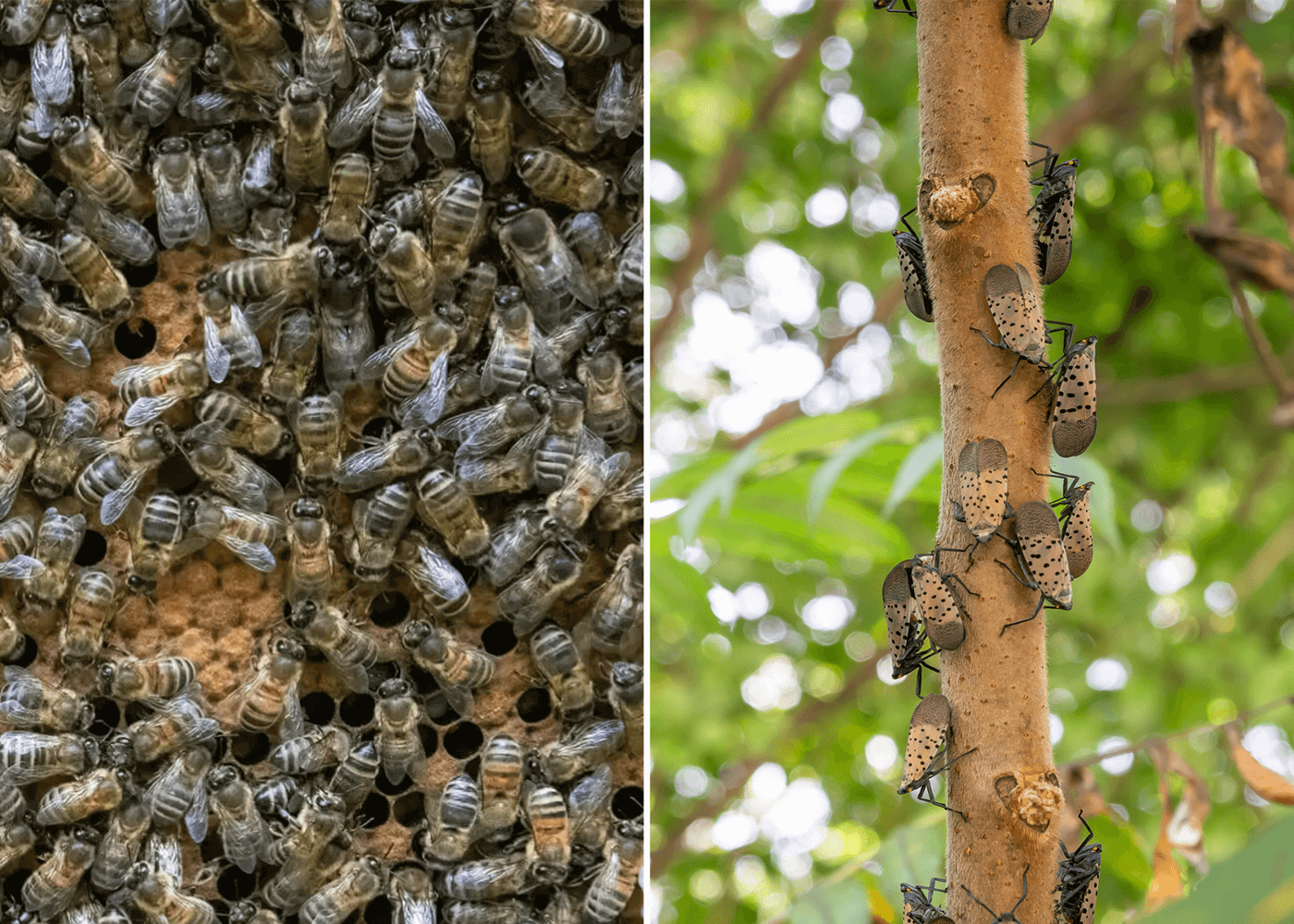 Invasive spotted lanternflies are still at large — as is their TikTok-famous nemesis — but this year, we’re choosing to focus on a different, more helpful creature. Scientists have found that wax worms, the tiny larvae that grow into moths, are able to literally eat plastic for breakfast. The fast-snacking worms could be used as a clean method of dealing with our planet’s trash problem. Read: Do NOT smush.

In: Induction Cookers / Out: Gas-Powered Stoves 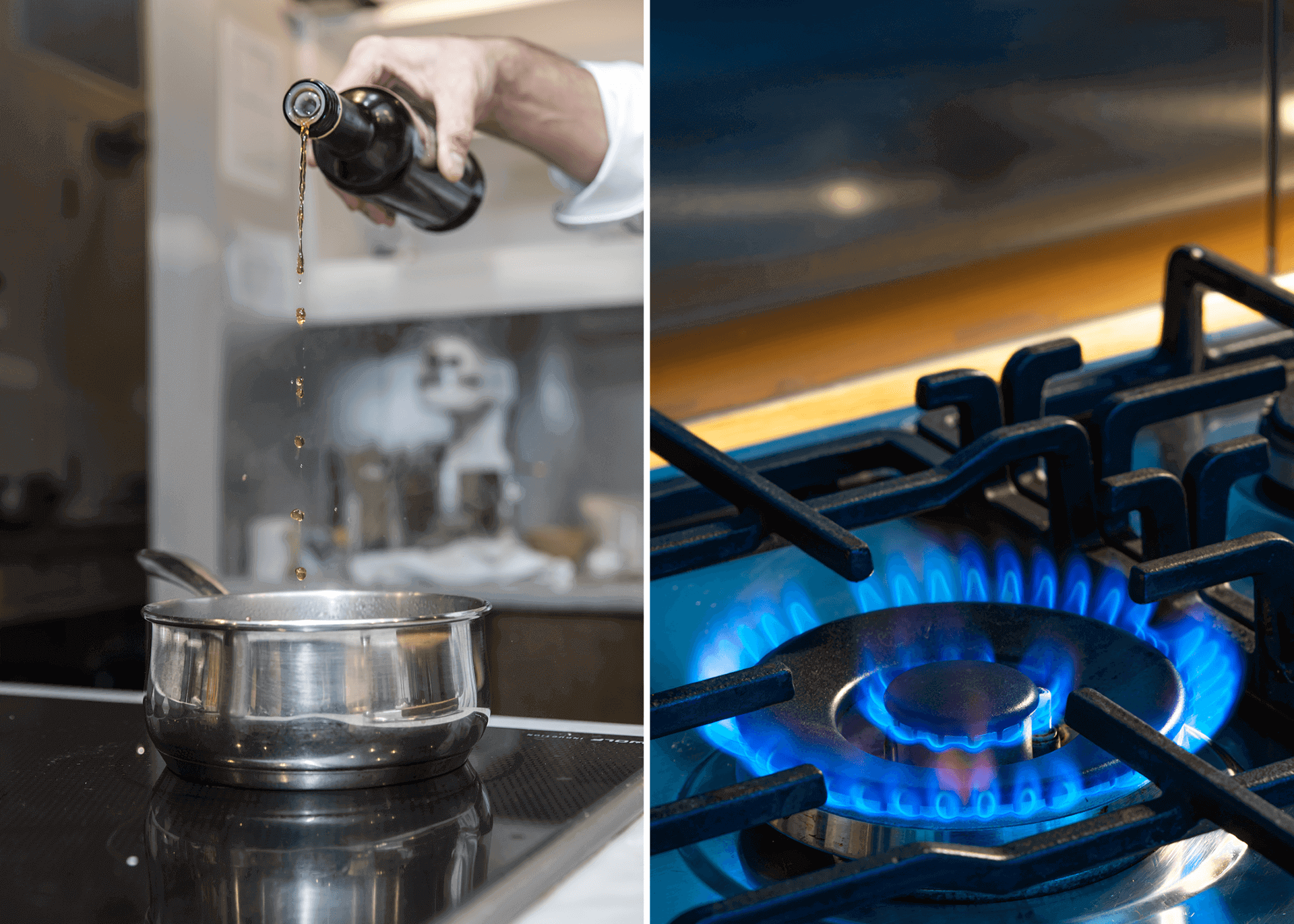 We’re sorry, gas stoves, but it’s just not working out. Instead of these dirty energy–powered cookers, which can release toxic gases into your home, we’re turning to induction. Induction stoves are faster, cleaner, and more energy-efficient than conventional cookers — it’s easy to see why so many famous chefs are turning to them. Plus, if you’re not ready to invest just yet, you can get a single cooktop burner for way less than an entire range.

In: Reusable Silverware / Out: Plastic Cutlery 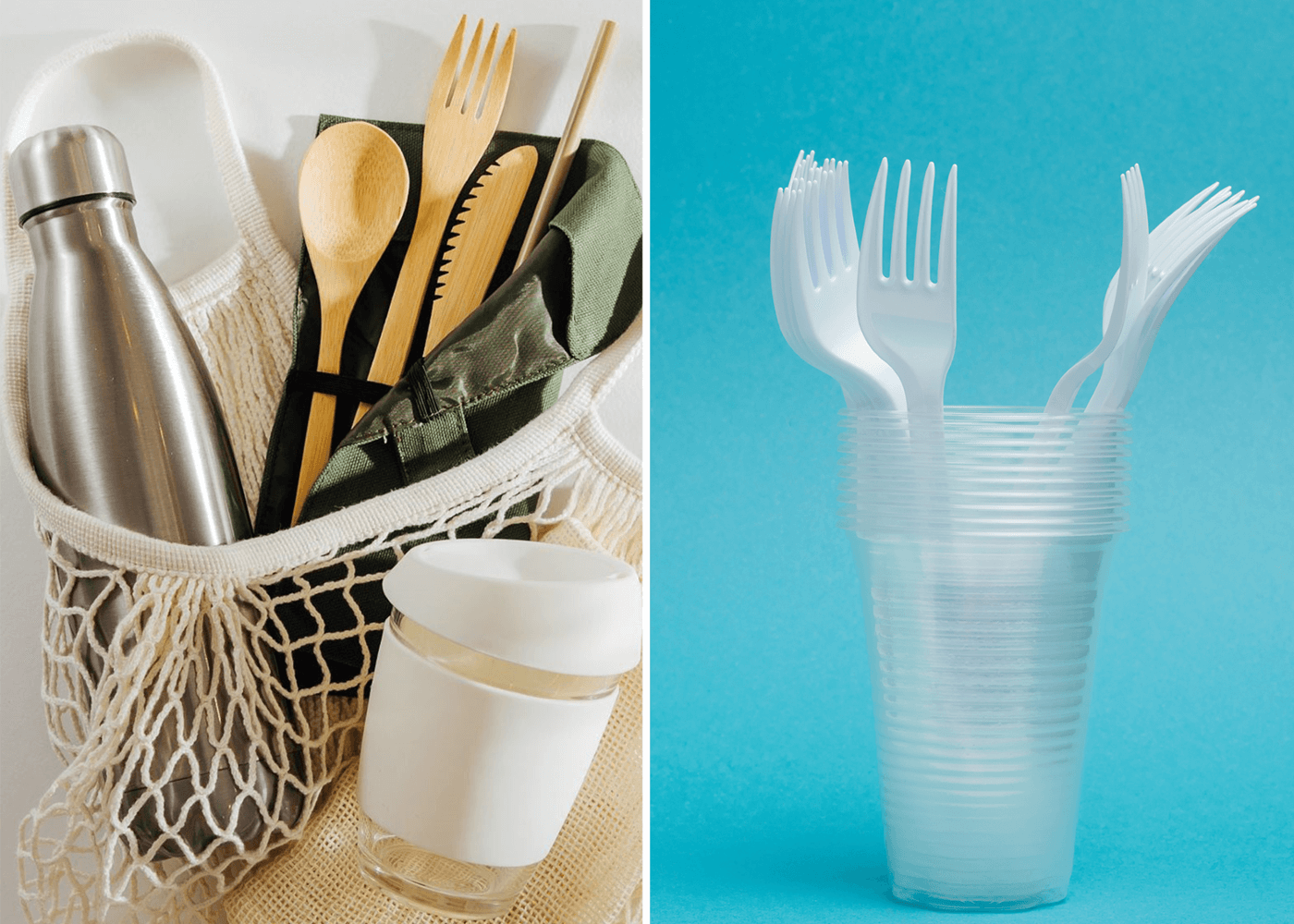 At the end of last year, McDonald’s announced that it was removing all plastic cutlery from its U.K. and Ireland stores. 2023 may finally be the year that we embrace reusable, sustainable silverware instead of the 40 billion plastic utensils we waste in the U.S. each year. 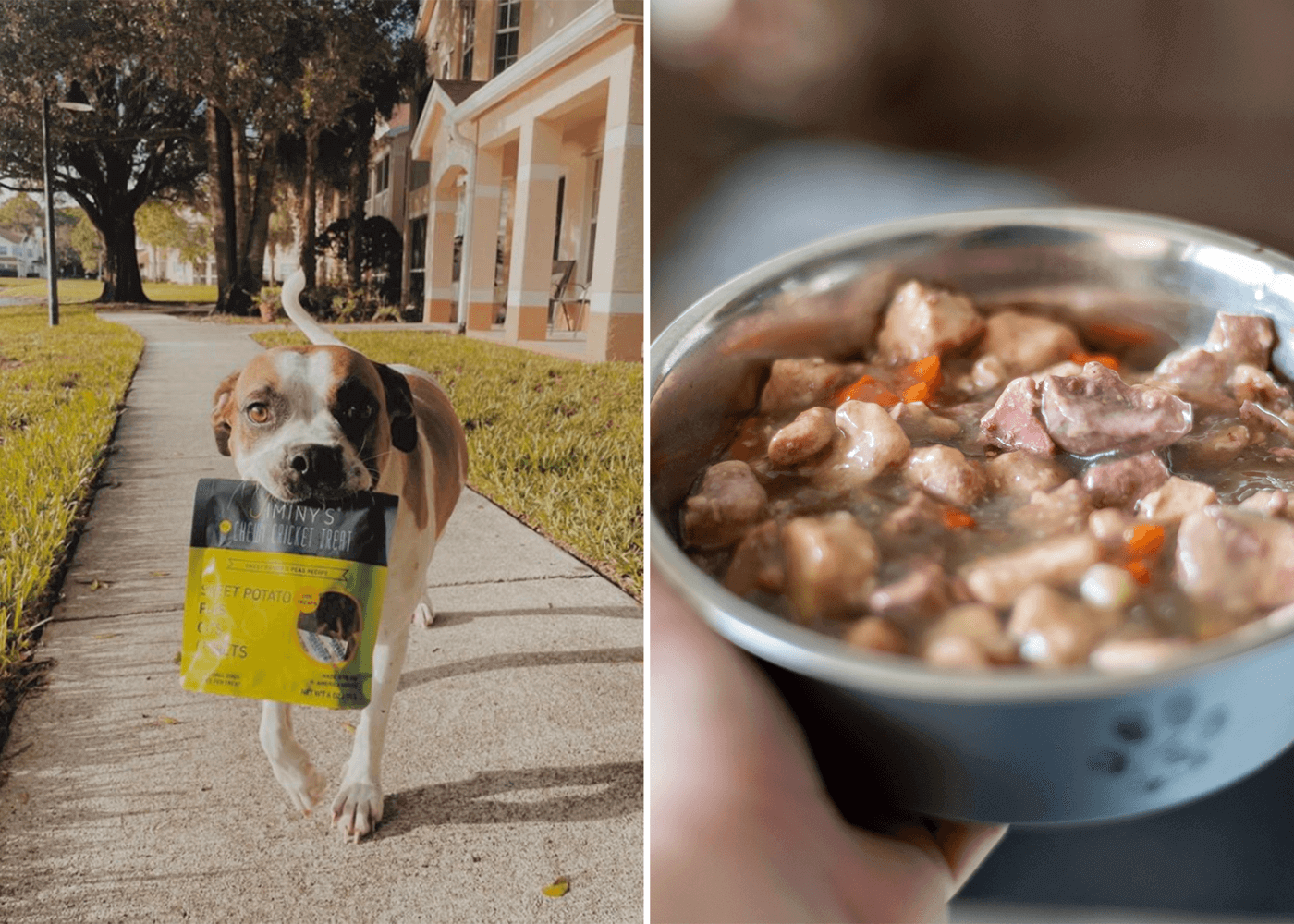 It turns out wet dog food is nearly seven times worse for the environment than dry food. That’s just one of the reasons animal lovers are embracing bug-based food. Some of these tasty canine meals, like the ones made from crickets, can even help with your furry friend’s skin irritation. 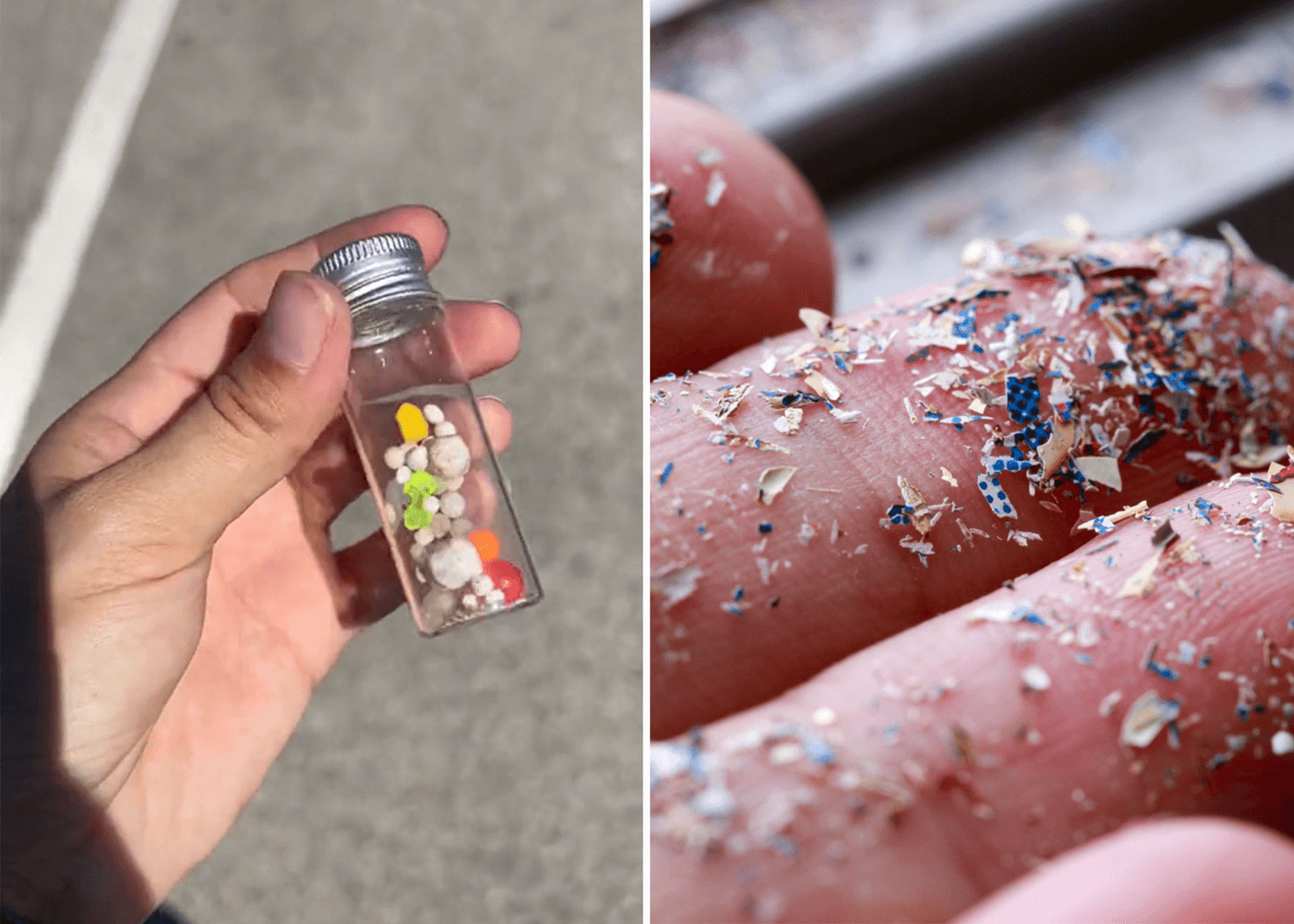 There are an estimated 24 trillion pieces of microplastic floating in our oceans. These tiny, nonbiodegradable bits of plastic trash get stuck in our waterways, the stomachs of fish, and even in our bloodstreams. But thanks to a new TikTok trend called “nurdling,” strangers are banning together to clean up our beaches.

In: Heat Pumps / Out: Furnaces 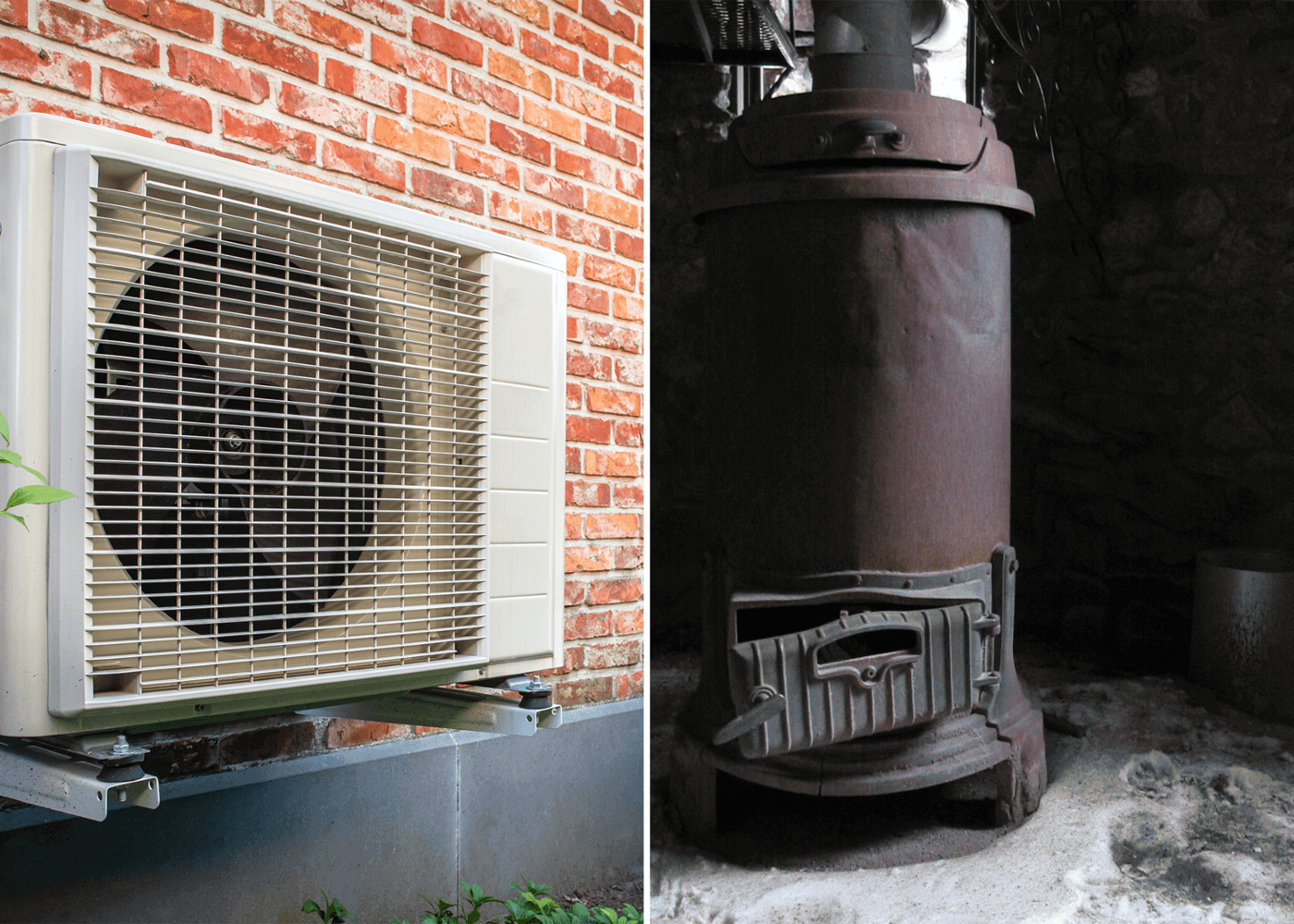 Heating your home is expensive — especially with inflation levels still high. But heat pumps — which collect heat from the air, ground, or water outside your home and pull it into your home — can be much less costly. And thanks to the Inflation Reduction Act, they’ve never been cheaper to buy.

In: eVTOLs / Out: Helicopters 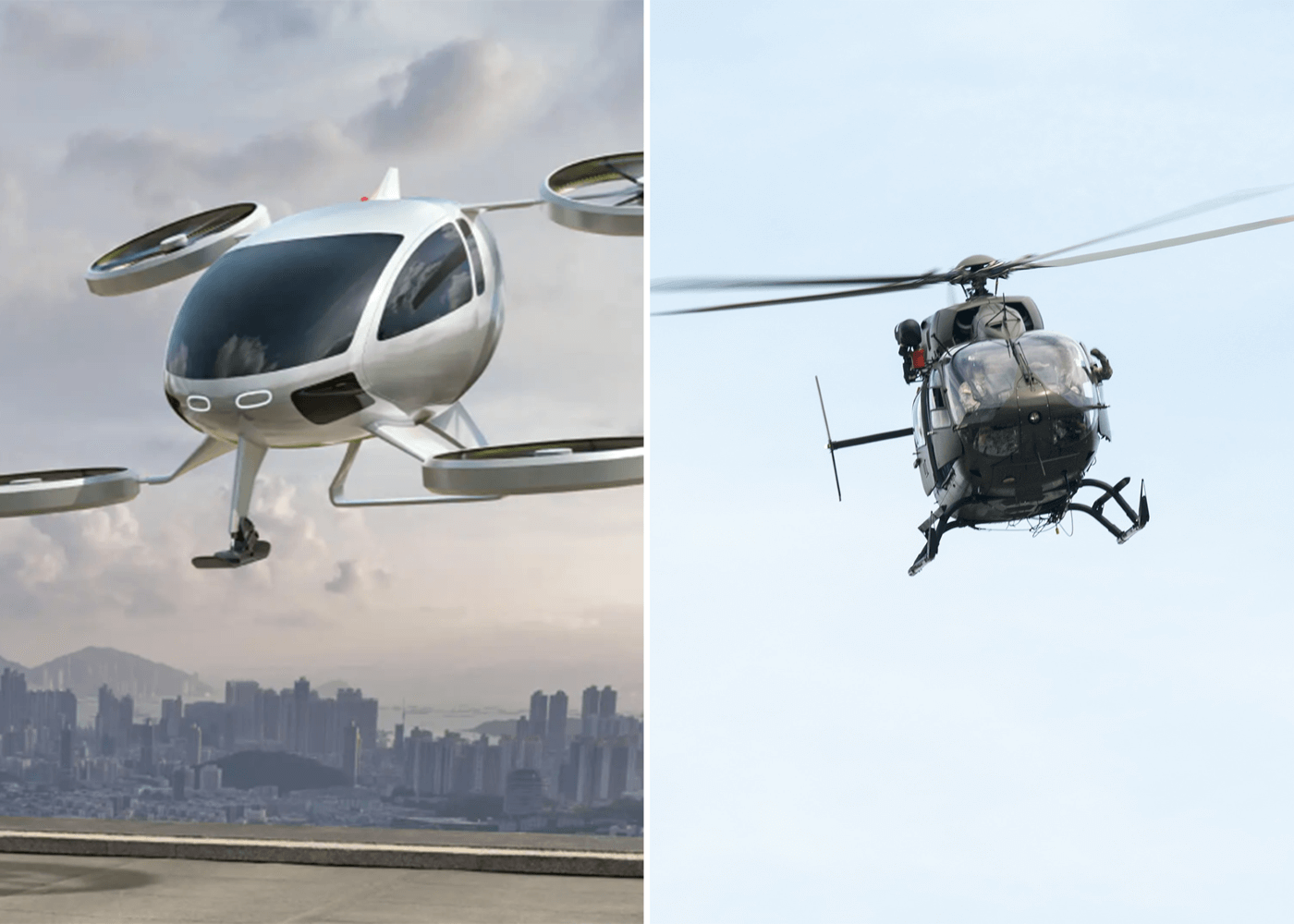 While yelling, “Get to the choppa!” may never get old, the pollution from gas-powered helicopters will. To deal with it, an estimated 200 companies worldwide are working to roll out eVTOLs, or electric vertical takeoff and landing crafts. These electricity-powered helicopters can fly you right over traffic — and they might change how we travel within cities.

In: Thrifting / Out: Shein 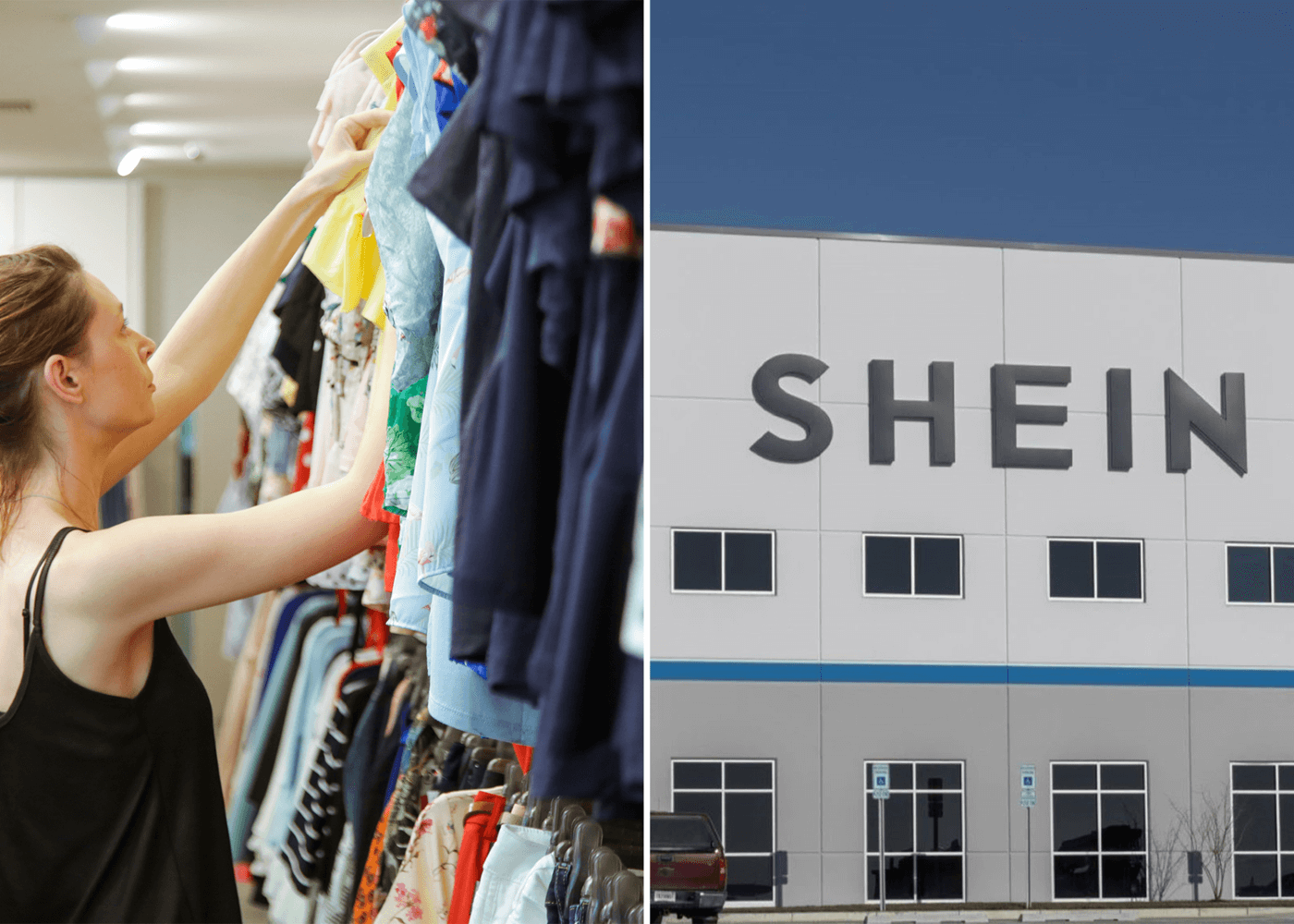 In many ways, Shein is the ultimate target for fast-fashion criticism. The retailer, which puts out up to 3,000 new styles each week, was under fire all year from companies like thredUP. Instead of supporting fast-fashion giants, more and more shoppers are keeping waste out of our landfills and waterways by shopping secondhand. And companies like Goodwill are making it easier than ever to do so.

In: Native Plants / Out: Big Lawns 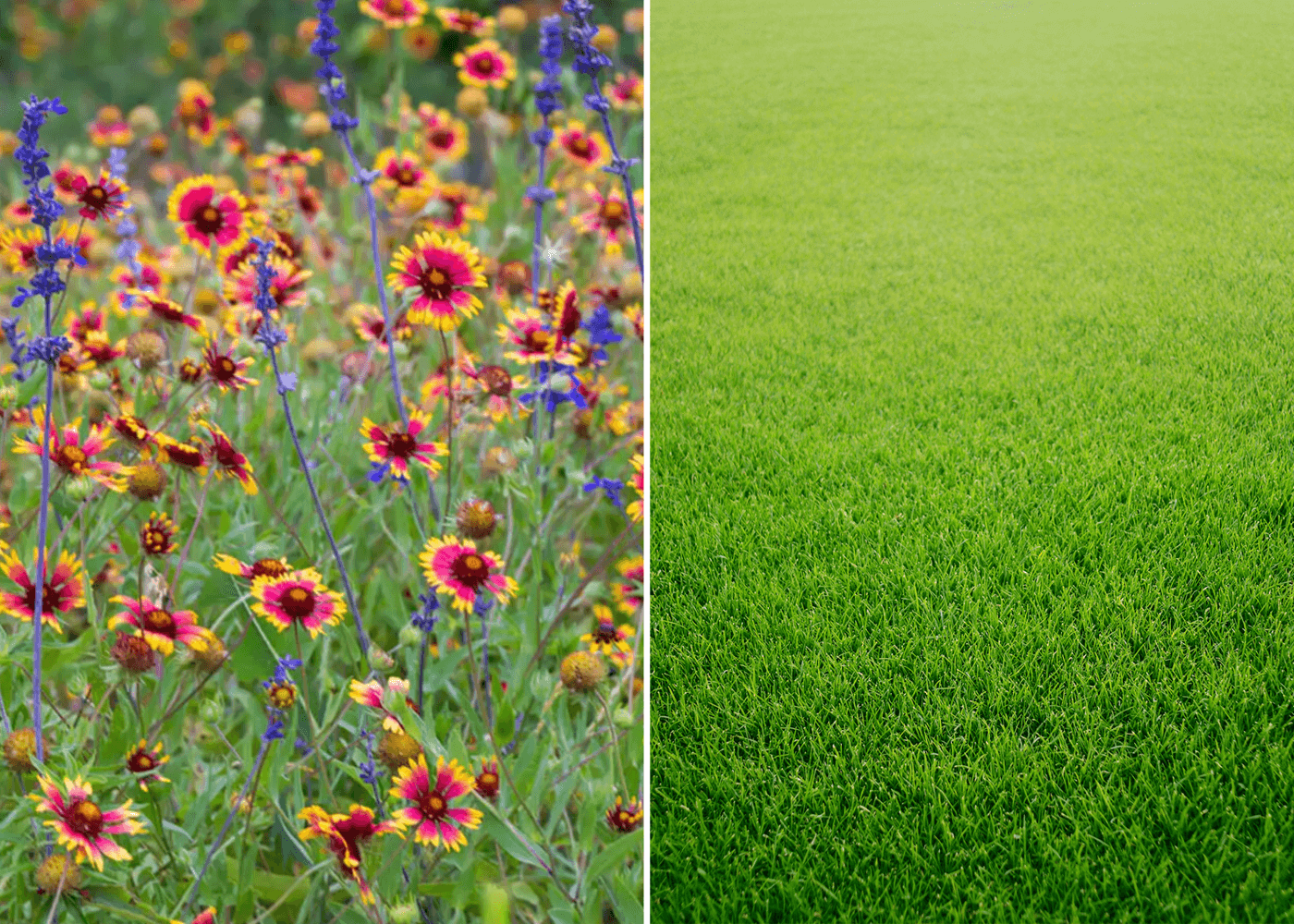 In the U.S., lawns take up around 63,000 square miles — an area bigger than the state of Georgia. Yard maintenance takes up so much water that some states, like California, are actually paying residents to rip out their lawns. Instead of wasting water (and money) on sprinklers, you can let native plants thrive in your yard instead. These plants require less maintenance, improve the soil, and provide natural shelter to local bugs and animals. Plus, they’re beautiful.

In: E-Bikes and E-Scooters / Out: Sitting In Traffic 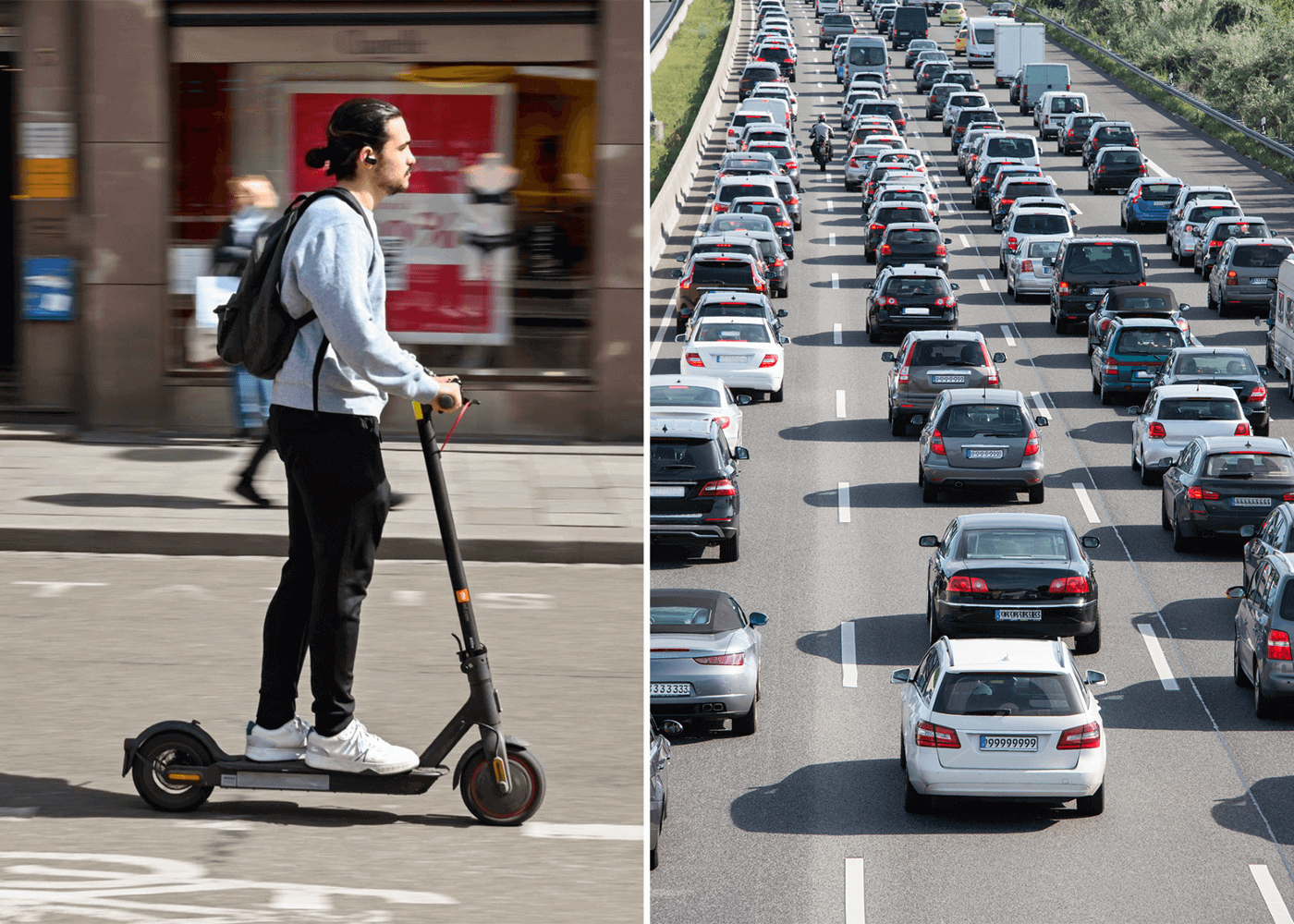 By 2025, an estimated 36 million Americans could be working from home. As time goes on, fewer of us will experience that frustrating, traffic-filled drive to and from work. Instead, city dwellers are turning toward e-bikes and e-scooters. These vehicles are actually the most popular EVs out there, with more than 1 million e-bikes predicted to be sold in the U.S. in 2022 alone.