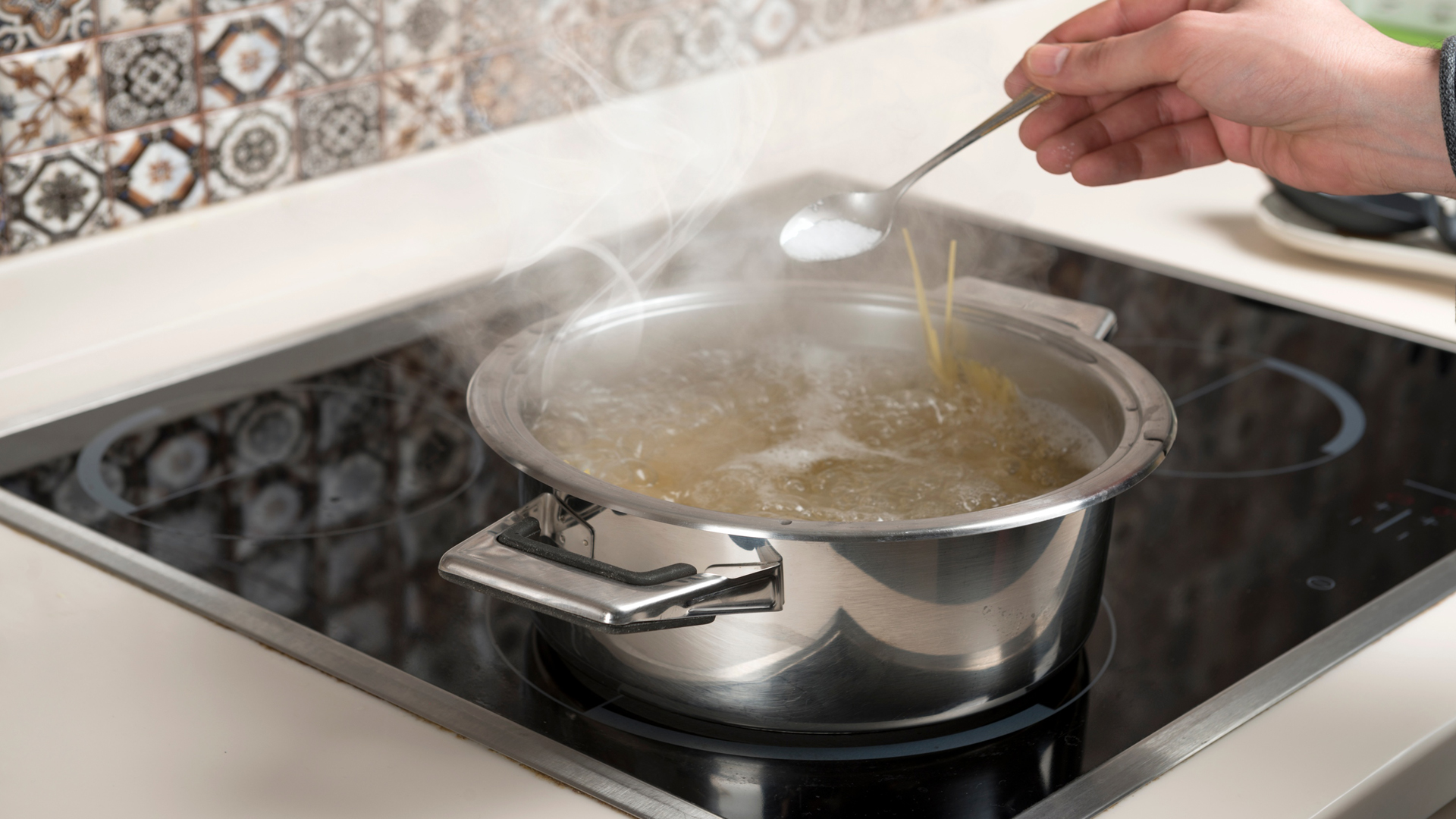 When it comes to hidden dangers lurking in your home, you might imagine the main culprit lies within a rickety attic, slippery bathroom, or tool shed full of pointy objects. But a recent report has shown that one of the most-used kitchen appliances can pose a major health risk to you and your family.

A study found that gas stoves can leak toxic gases that have been linked to serious diseases. One particular toxin of concern released by gas stoves is benzene, which is also found in cigarette smoke, according to the CDC. As many of us rely on gas stoves for everyday cooking, this certainly isn’t the best news.

Thankfully, there are alternatives.

Consider the incredibly efficient induction stove. Here’s how they work.

What is an induction stove?

An induction stove is a type of stove that cooks food using magnetism between the cook surface and cookware.

How does an induction stove work?

Induction stoves use copper plates beneath a ceramic cooktop to create a magnetic current that flows to the cookware placed on the stove. This current moving through the pot or pan generates heat, which cooks the food. This means the cookware is the only thing that gets hot (that and the food).

Kitchen items like paper towels, rags, or non-metal utensils are safe from burning or melting on an induction stovetop. Hands are safe, too!

How do induction stoves compare to traditional stoves like electric and gas?

Though similar, induction stoves differ from traditional electric stoves that use metal coils, electrical currents, and conduction to cook.