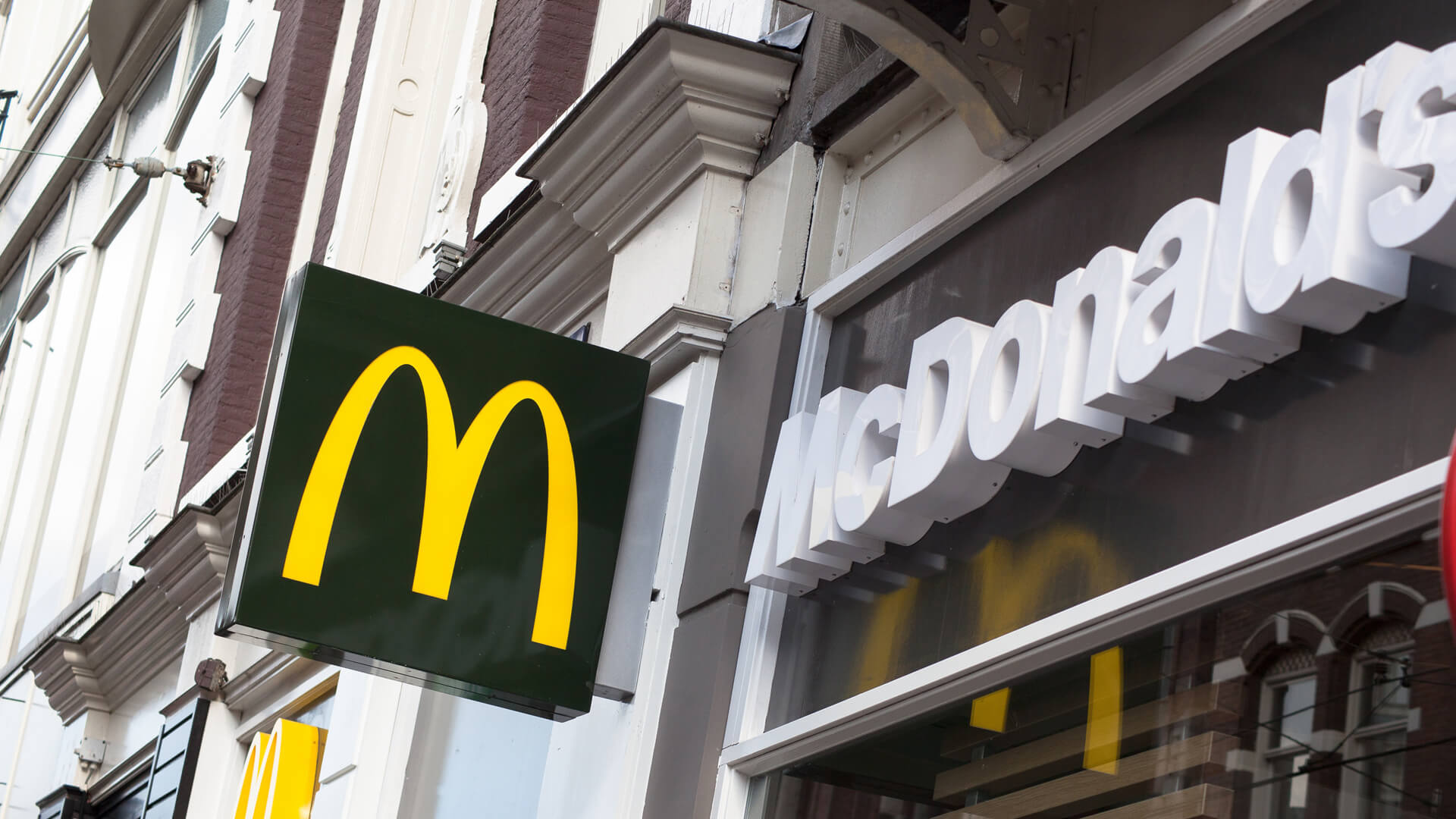 In an effort to cut plastic waste, McDonald’s has announced that its U.K. and Ireland stores will no longer be using plastic cutlery.

On November 7, the company announced that McDonald’s stores across England, Wales, Scotland, Ireland, and Northern Ireland will have paper cutlery alternatives so that the company can lower its plastic waste footprint. The fast food chain says the paper swaps will massively decrease its plastic output.

“We’re making a big change,” one spokesperson said, according to Dublin Live. “We’re canceling plastic cutlery and replacing it with a new sustainable, paper-based material in all of our restaurants in the U.K. and Ireland. We’re doing this to remove over 850 tonnes of plastic from our supply chain a year.”

But as plastic pollution continues to fill our oceans and landfills, with global plastic production totaling hundreds of millions of tons every year, some are arguing that the move doesn’t go far enough, as McDonald’s larger markets continue to produce mountains of plastic.

In a recent analysis, Surfers Against Sewage, a U.K.-based nonprofit, found that just three companies — including McDonald’s — account for nearly 40% of all branded plastic waste found in the U.K. during the organization’s Million Mile Clean.

Even McDonald’s shareholders have called on the corporation to do more to clean up its plastic waste production by asking the company to take a series of steps that would minimize its environmental impact.

There’s still a lot that the fast food giant needs to do to clean up its act, and the move to nix plastic is a step in the right direction.