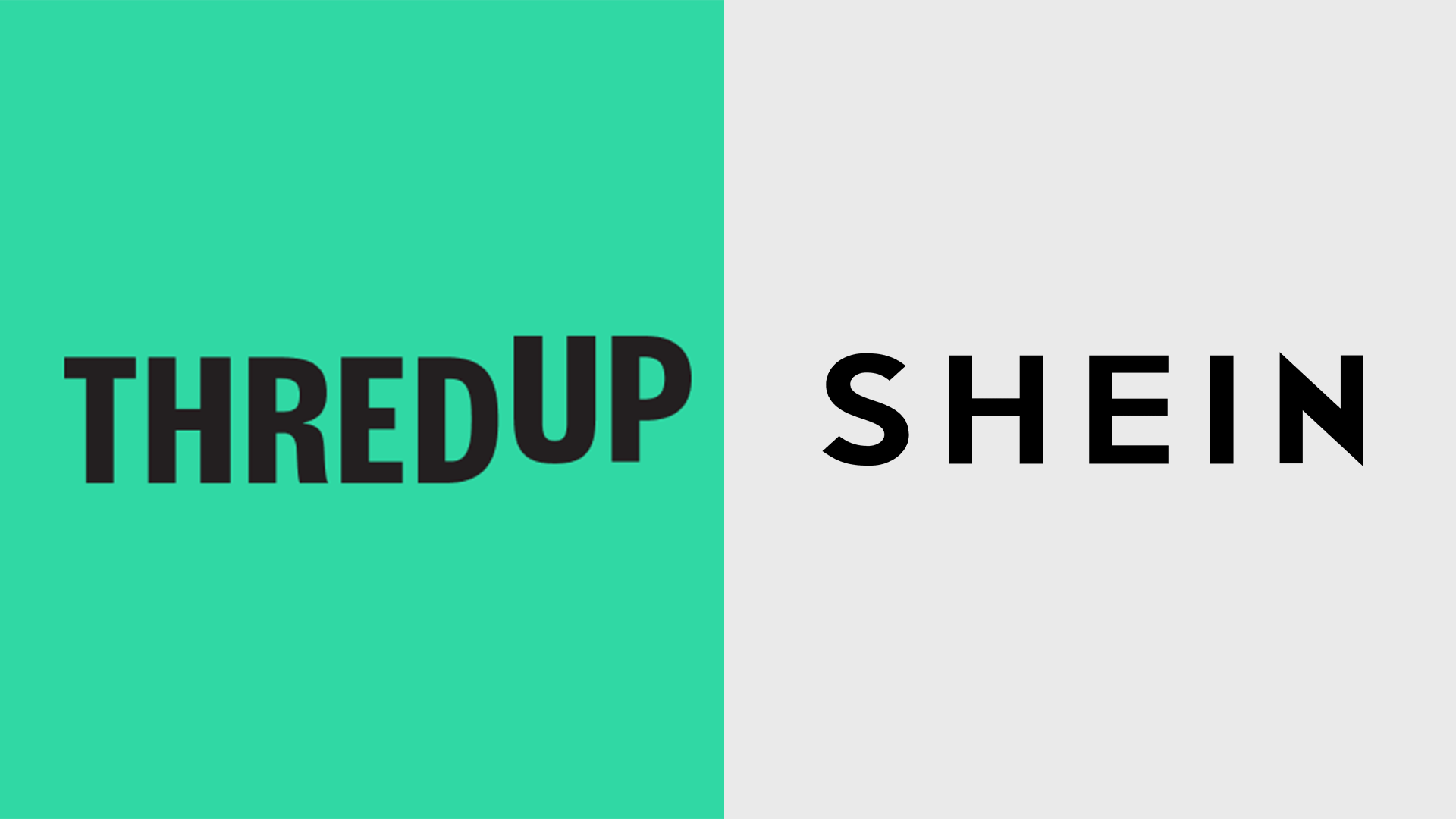 The voices of workers’ rights and sustainability advocates aren’t always heard when they speak out against fast-fashion brands like Shein. But when thredUP, the largest online fashion resale platform, spoke out against Shein, it echoed across the globe.

“Fast fashion” describes the model for clothing companies that operate on incredibly short fashion cycles, mass-producing trendy clothing at the lowest cost possible. But they also create numerous problems for our planet, and companies like thredUP are speaking out.

Shein is an e-commerce company that has built a fast-fashion empire. To put its scale into perspective, H&M released more than 4,000 new clothing styles between January and April this year, whereas Shein released over 300,000 pieces in the same period. Shein has experienced exponential growth, jumping from $2 billion in revenue in 2018 to more than $100 billion in 2022. It’s even surpassed Amazon as the top shopping app among U.S. app platforms.

thredUP is an online consignment and thrift store where you can buy and sell high-quality secondhand clothes. Processing more than 100,000 items daily from 35,000 different brands, the company has the most extensive online assortment of secondhand clothing. By reselling clothes at affordable prices, thredUP diverts items from landfills and helps to reduce textile waste and keep the planet clean.

Shein uses temporary physical stores, known as pop-ups, to boost sales and showcase items in various locations. In June, it announced a pop-up in San Francisco, home of thredUP’s headquarters. In response to the announcement, thredUP called for a boycott of the pop-up on its Instagram.

In the caption, thredUP explained the threat of fast fashion to the well-being of our planet. The post highlights how Shein is one of the worst offenders, releasing an average of 2,800 new styles each week. thredUP called on its followers to buy secondhand and consume less in general, while boycotting Shein.

Many of those responding to thredUP’s post agreed and seemed curious to learn more about how slowing down fashion can help the planet.

The purpose of the boycott campaign wasn’t to single out Shein but to raise awareness of fashion waste and provide a solution, said Samantha Blumenthal, director of consumer communication at thredUP.

Fast fashion hurts the planet and your wallet

Fast-fashion companies operate in countries with few protections for workers and the environment, which allows them to evade accountability, endanger workers, and harm communities.

Fast fashion produces clothes that are disposable to encourage more sales; the average number of wears for an article of clothing has dropped 40% in the last 15 years, while clothing production has doubled. Fast fashion has worsened pollution caused by discarded clothing. Fast fashion also colors garments with harmful dyes that pollute water and turn waterways into “toxic chemical soups.”

The Public Eye hired undercover researchers to investigate the companies that supply Shein and found that workers were overworked and underpaid in unsafe environments. But workers and the planet are not the only things harmed by fast fashion — your wallet is, too.

Because production of this clothing involves numerous shortcuts, they are often low-quality. And while lower prices may seem like a more economical option, you end up paying more to replace the worn-out garment than you’d spend on quality clothing that lasts longer.

Fast fashion offers accessibility, low prices and size inclusivity. No matter your reason for shopping at fast-fashion brands, individuals are not responsible for the industries’ practices. However, for those who have the resources to shop for fast-fashion alternatives, there are several options.

Beyond resale platforms like thredUP, Thrilling, Depop, Poshmark, Mercari, the RealReal, and eBay, consider rental services for luxury brands like Rent the Runway and Armoire. And, of course, don’t forget physical resale shops like Crossroads Trading and Once Upon a Child.ThredUP’s goal is not to shame customers, but to introduce them to alternative options that allow them to reuse more than they produce, according to Erin Wallace, VP of Integrated Marketing for thredUP. “The only thing that gives us pause is not wanting to make any consumer feel bad about their shopping choices,” she told Fast Company about the viral Shein boycott. “We saw an opportunity to start a conversation and provide resources for people who want to learn more.”