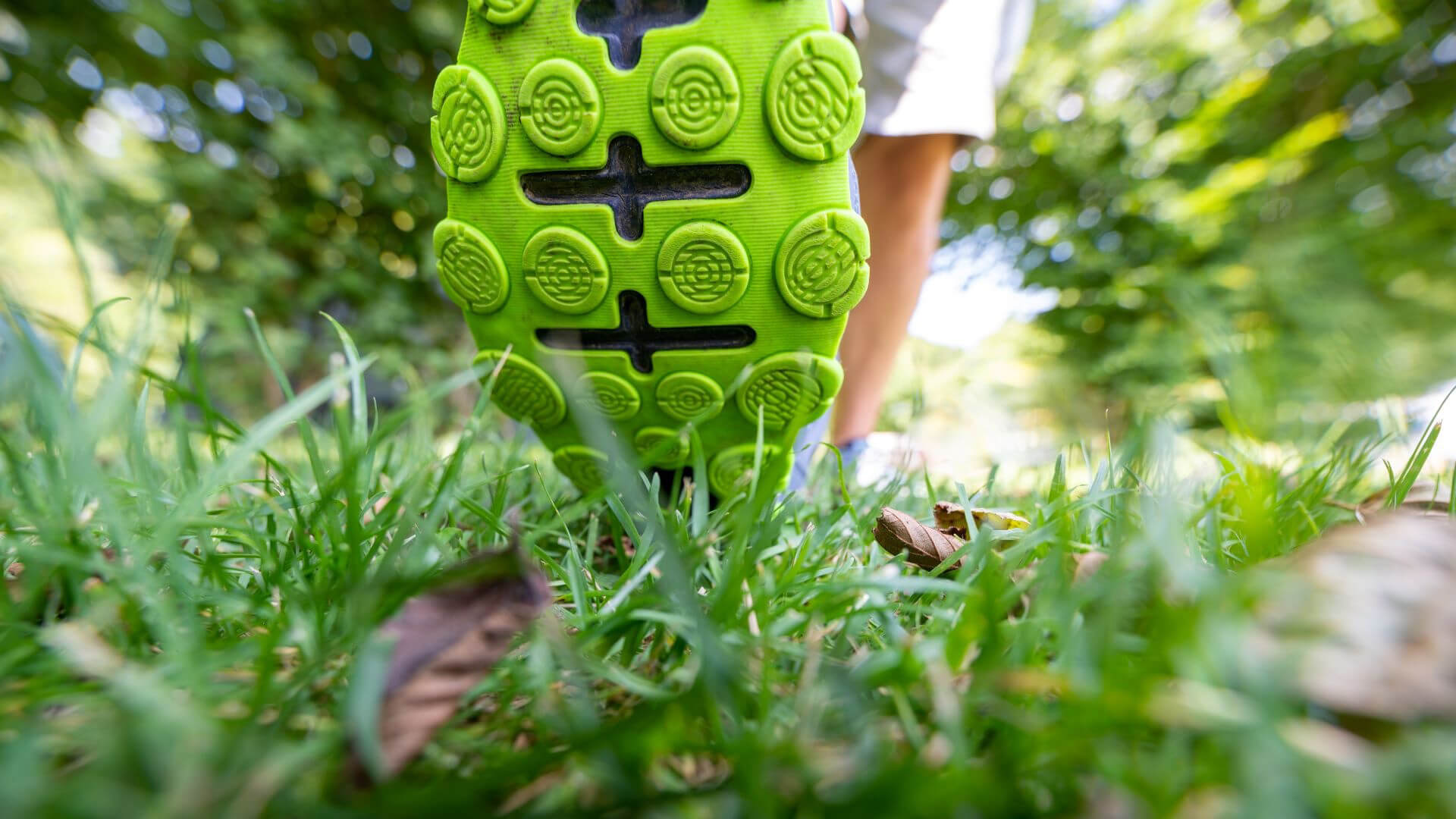 Carbon footprints are an opportunity for individuals to gauge how their lifestyles lead to planet-heating carbon air pollution. They can help people make more planet-friendly decisions about how they live and what they buy.

But do carbon footprints send the wrong message about where the responsibility for overheating our planet lies?

Human activities like burning dirty energy release a harmful gas called carbon dioxide. Though it occurs naturally, we’ve polluted the air with so much carbon dioxide — more than nature can handle — that it’s harming our planet.

Carbon dioxide and other nasty gases trap and release heat within our atmosphere, causing the planet to overheat. This means more intense extreme weather events, threats to our food supply, and a slew of other issues.

Carbon footprint calculators are used to find these impacts. You answer some questions about your lifestyle, such as how far you travel by car each week, what energy your home uses, and how often you take public transit, and it estimates how much carbon dioxide equivalent you release.

What’s the problem with carbon footprints?

This concept gained popularity after British Petroleum (BP) (yes, that BP) released an advertising campaign in 2003 that asked people around the world about their carbon footprints.

“It’s a start,” was this ad’s slogan, and we agree — individual lifestyle changes are just the start. Many have criticized BP’s carbon footprint and similar rhetoric from other dirty energy producers for its hypocrisy.

i pledge not to spill 4.9 million barrels of oil into the gulf of mexico https://t.co/UnnVVeVA3Q

The concept of the carbon footprint conveys the message that individuals who rely on dirty energy are largely responsible for the carbon pollution in the air, as opposed to the companies that supply the dirty energy. The point we often forget when talking about carbon footprint is that individuals don’t always get to choose how they impact the planet.

“Yes, those consumers want the hot showers, warm homes and cold beer that coal, oil and gas provide. But they did not insist on the burning of fossil fuels for those amenities. Now there are other ways to produce energy, and responsibility to tap those renewable resources lies with the world’s energy companies,” Auden Schendler wrote in an opinion piece for the New York Times.

Whose carbon footprint matters the most?

It’s nearly impossible to pinpoint one specific source of all the world’s human-related carbon pollution simply because it’s a ubiquitous result of the operations of our modern society. But, some entities (and billionaires) are exacerbating the issue more than others.

Richard Heede, the director of the Climate Accountability Institute, published a paper in 2013 that reported a jarring two-thirds of the world’s carbon air pollution from human activities comes from only 90 companies and government-run enterprises — and BP was the sixth largest polluter as of 2018.

Heede’s research provided a turning point in the carbon footprint debate and showed the detrimental impact of these 90 entities in comparison to individual consumption.

Steps you can take to reduce your carbon footprint

It’s crucial for these entities to reduce their carbon footprints, but collective action in slowing the overheating of our planet will also lead to positive impacts. There are several ways to reduce your carbon footprint that benefit the planet, and you, too.

You can save money and support clean energy (which doesn’t directly produce carbon air pollution) without making a single change to your home through community solar.

And you don’t always have to spend money to make a difference. Unplugging energy vampires or doing fuller laundry loads are two ways to use less energy, meaning more money in your pocket and less carbon pollution in our air.

You can shrink your carbon footprint by carpooling or using public transportation. Electric vehicles (EVs) and bikes are also more affordable than ever, and charging stations are cropping up to meet the growing demand.