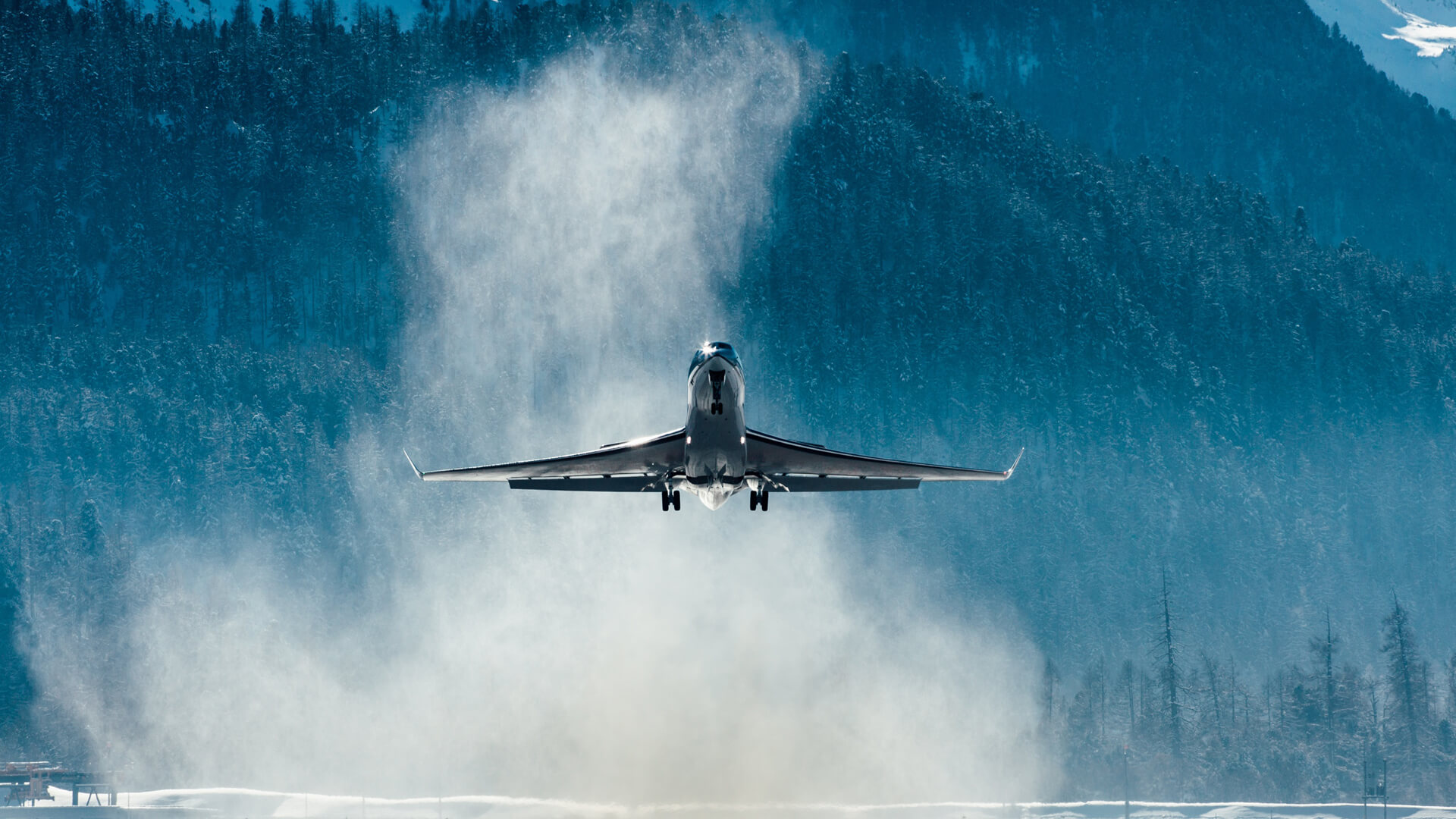 With fleets of private planes and luxury yachts, it’s not surprising that billionaires are some of the top polluters in the world. However, a new Oxfam report revealed exactly how much billionaires’ investments contribute to air pollution.

Oxfam, an organization that advocates to end poverty by focusing on issues such as economic justice and climate action, found that 125 billionaires’ investments generate roughly 433 million tons of harmful carbon pollution annually.

That’s a million times higher than emissions from the average person in the bottom 90% of the world’s population — and is equal to France’s total annual emissions.

Adding more harmful carbon pollution to the atmosphere adds to the greenhouse effect, a phenomenon in which gases absorb solar energy and heat the Earth’s surface. As humans continue to release heat-trapping gases into the air, the planet is warming to dangerous temperatures that lead to numerous negative impacts, such as increased natural disasters.

The organization found that the billionaires have invested $2.4 trillion in 183 companies. This averages to 3.3 million tons of carbon pollution per billionaire yearly.

In comparison, the average person outside the wealthiest 10% emits only 3.04 tons of carbon pollution per year.

While poorer populations contribute significantly less air pollution, they are disproportionately affected by climate change. They have fewer resources to face disasters like extreme heat, flooding, and drought.

Christina Chan, the director of the World Resource Institute’s Climate Resilience Practice, told Global Citizen, “The world’s poorest communities often live on the most fragile land, and they are often politically, socially, and economically marginalized, making them especially vulnerable to the impacts of climate change.”

In an Oxfam press release, she said, “These billionaire investors at the top of the corporate pyramid have huge responsibility for driving climate breakdown. They have escaped accountability for too long.”

“They can’t be allowed to hide or greenwash,” she added. “We need governments to tackle this urgently by publishing emissions figures for the richest people, regulating investors and corporates to slash carbon emissions, and taxing wealth and polluting investments.”