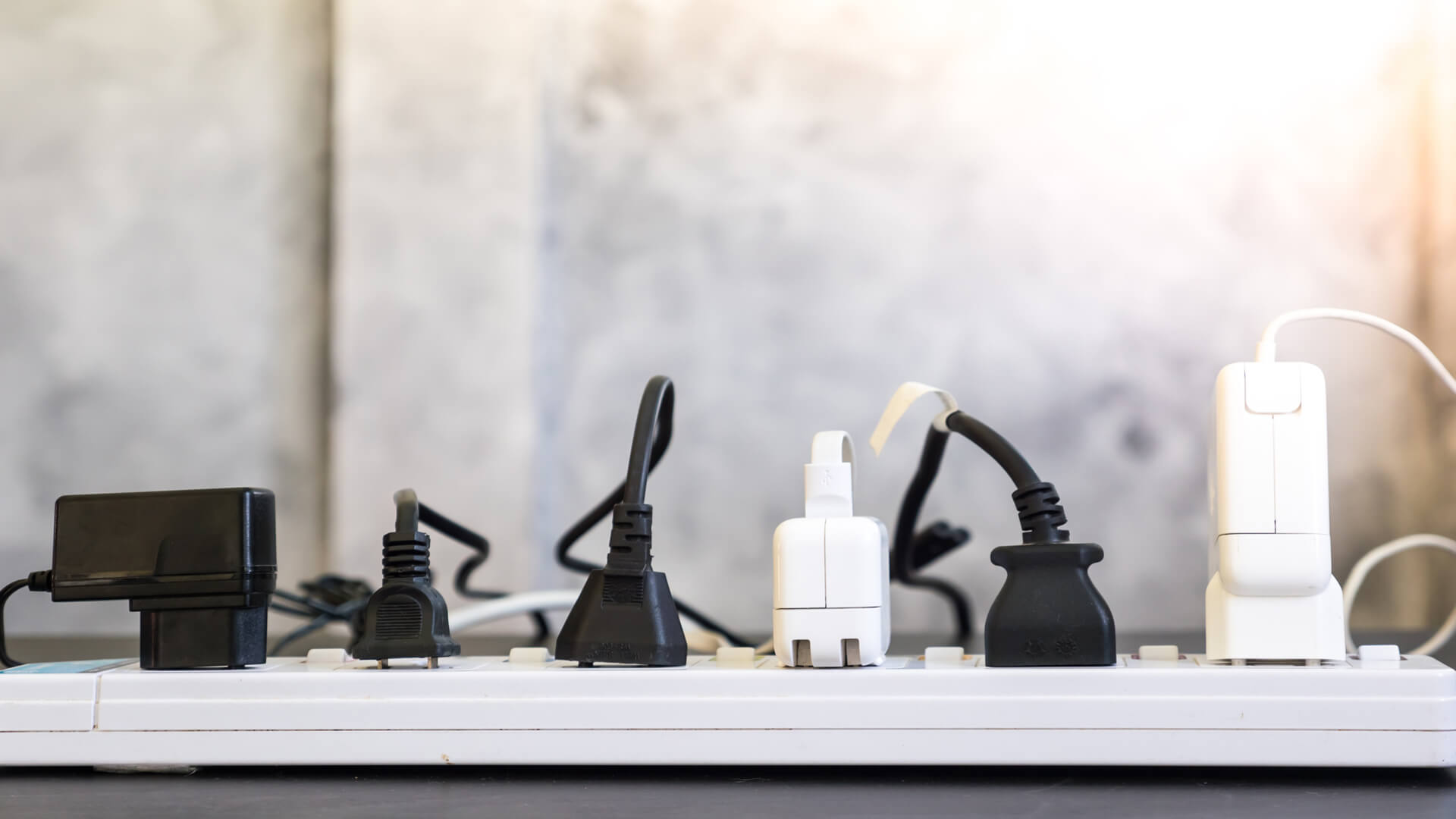 When these devices are left plugged in, they drain your home’s energy, even when they’re turned off, resulting in “standby energy loss,” also known as vampire energy.

And this could be costing you big bucks.

The National Resource Defense Council used data from more than 72,000 homes in California to find that energy vampires used, on average, 23% of a household’s total energy annually. Though this data is from only one state, it reveals how much money you might be wasting each year because of these energy suckers.

The good news is that it doesn’t take copious amounts of garlic or a wooden stake to ward off energy vampires — all you have to do is unplug them when they’re not in use.

Here are five energy vampires you can unplug right now to save on your electricity bill: 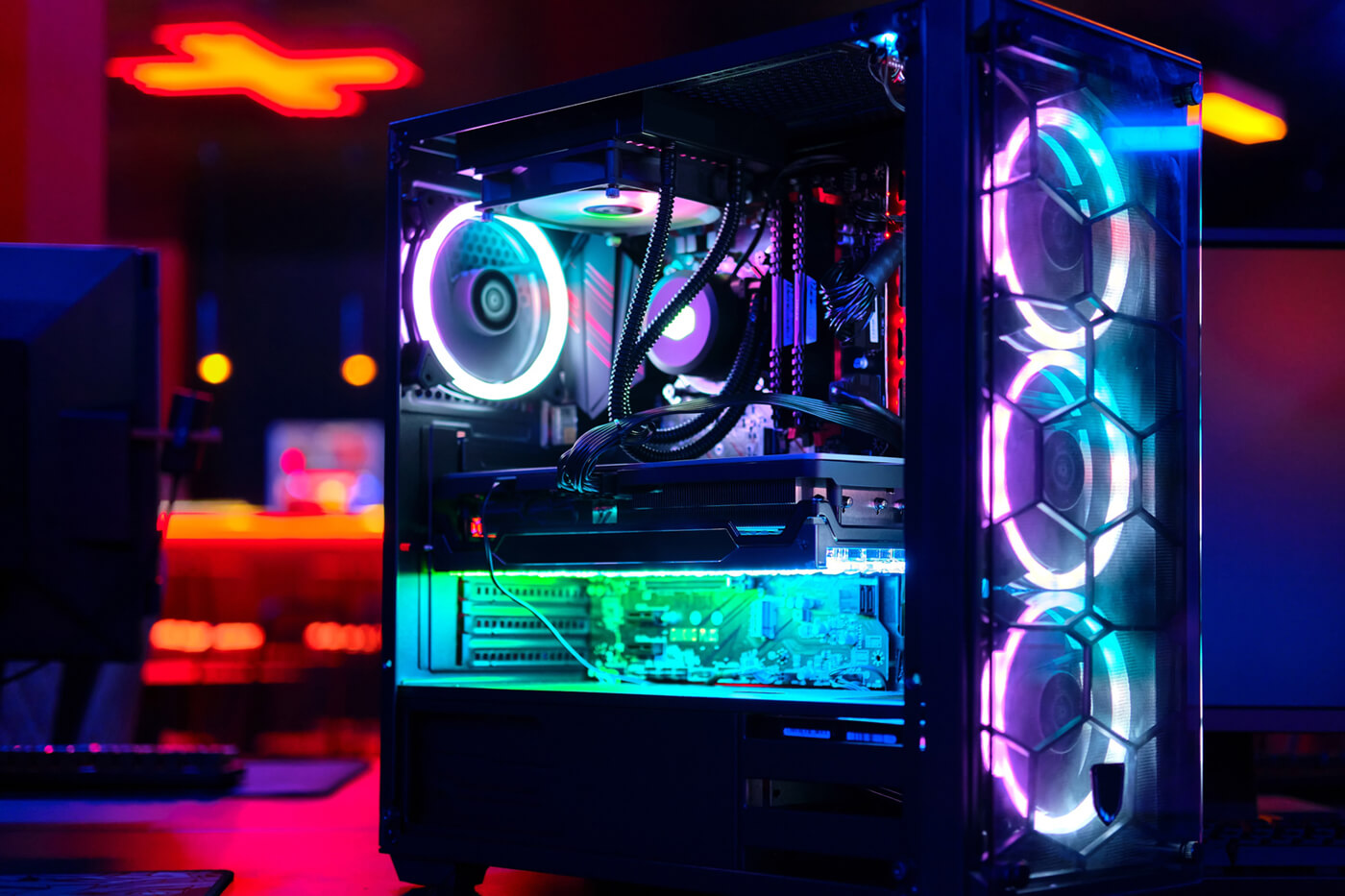 A basic desktop computer setup, including a monitor and router, can cost as much as $30 each year just by being plugged in. 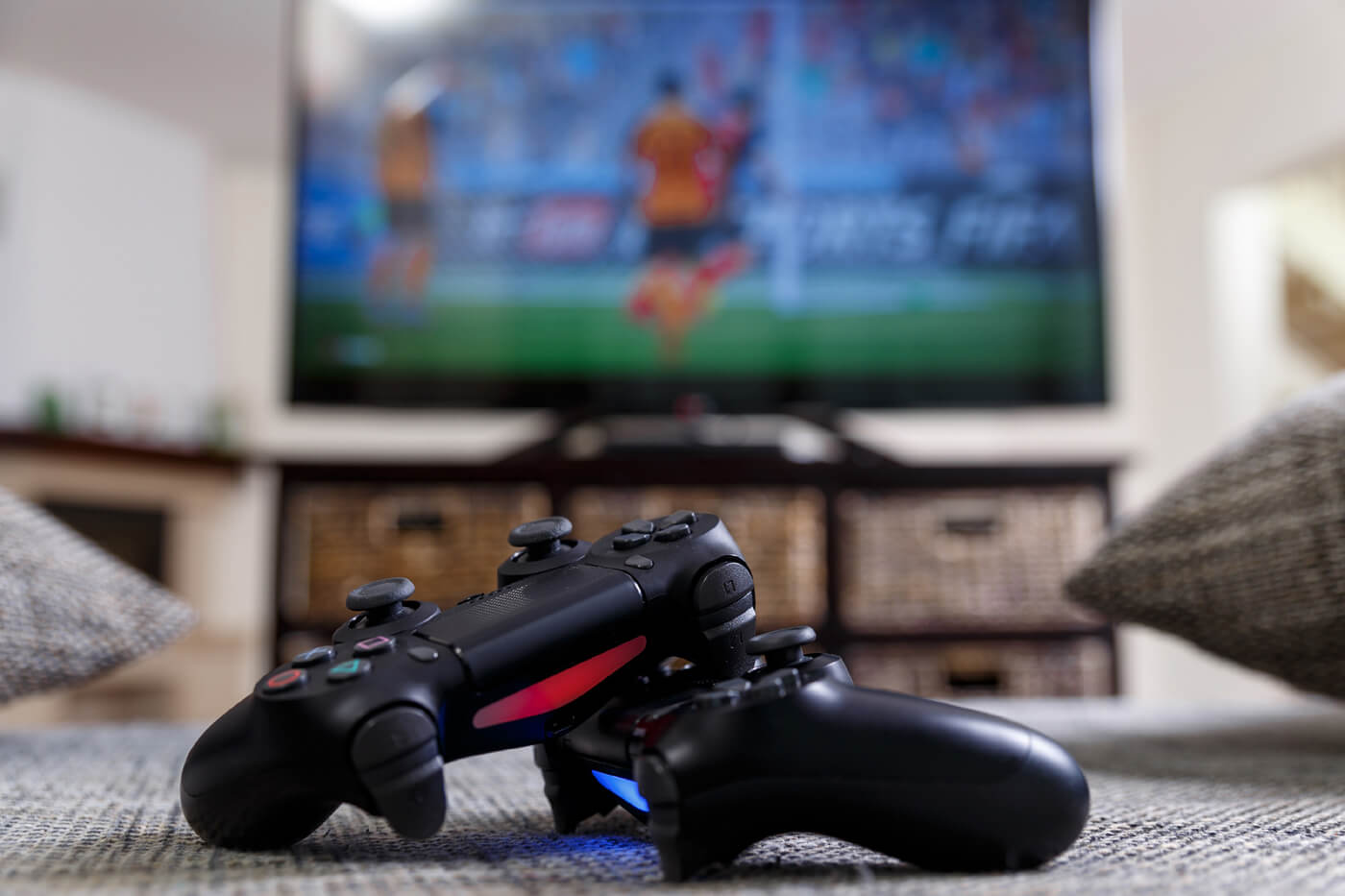 Gaming consoles like the PS4 and Xbox One consume a lot of energy. Leaving them plugged in when you’re not playing for only one day wastes enough energy to charge a phone twice. 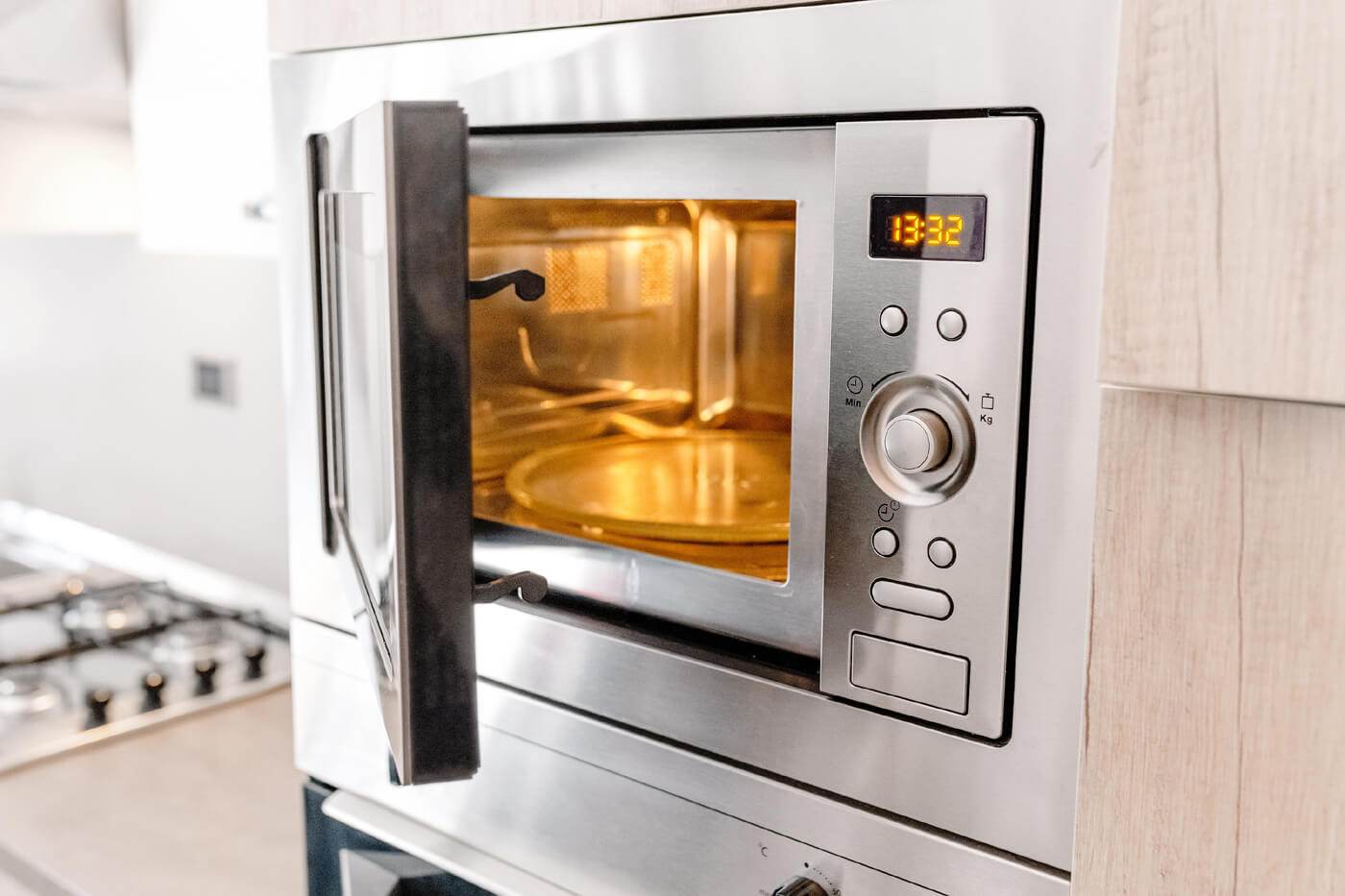 Surprisingly, a standard microwave only uses 5 watts while on standby. But because these appliances are only used for a handful of minutes each day, this can add up. An alternative to unplugging your microwave is turning off the clock display feature, which is constantly on and wasting energy. 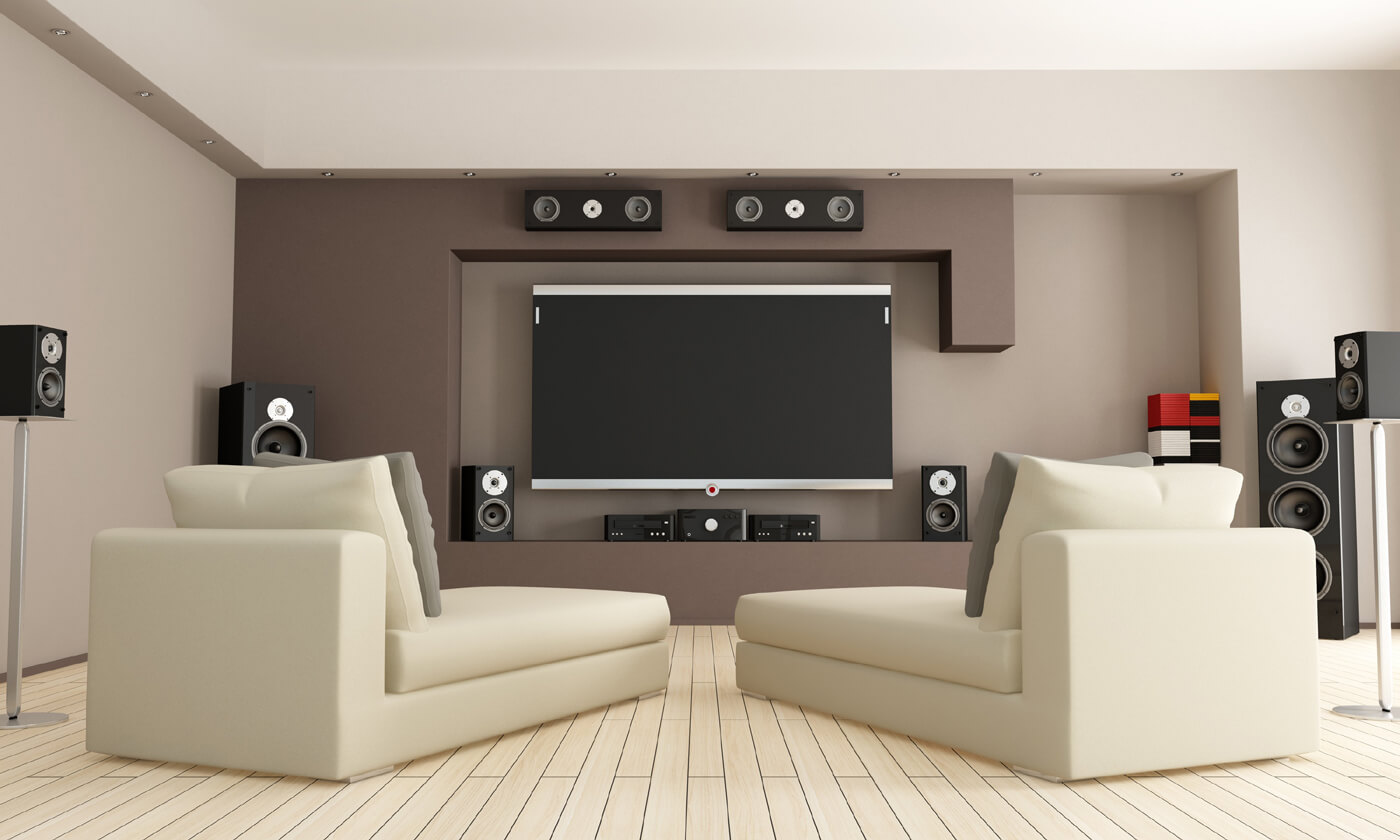 Audio systems like surround sound can cost you $10 a year just when plugged in — this doesn’t include the cost of use. 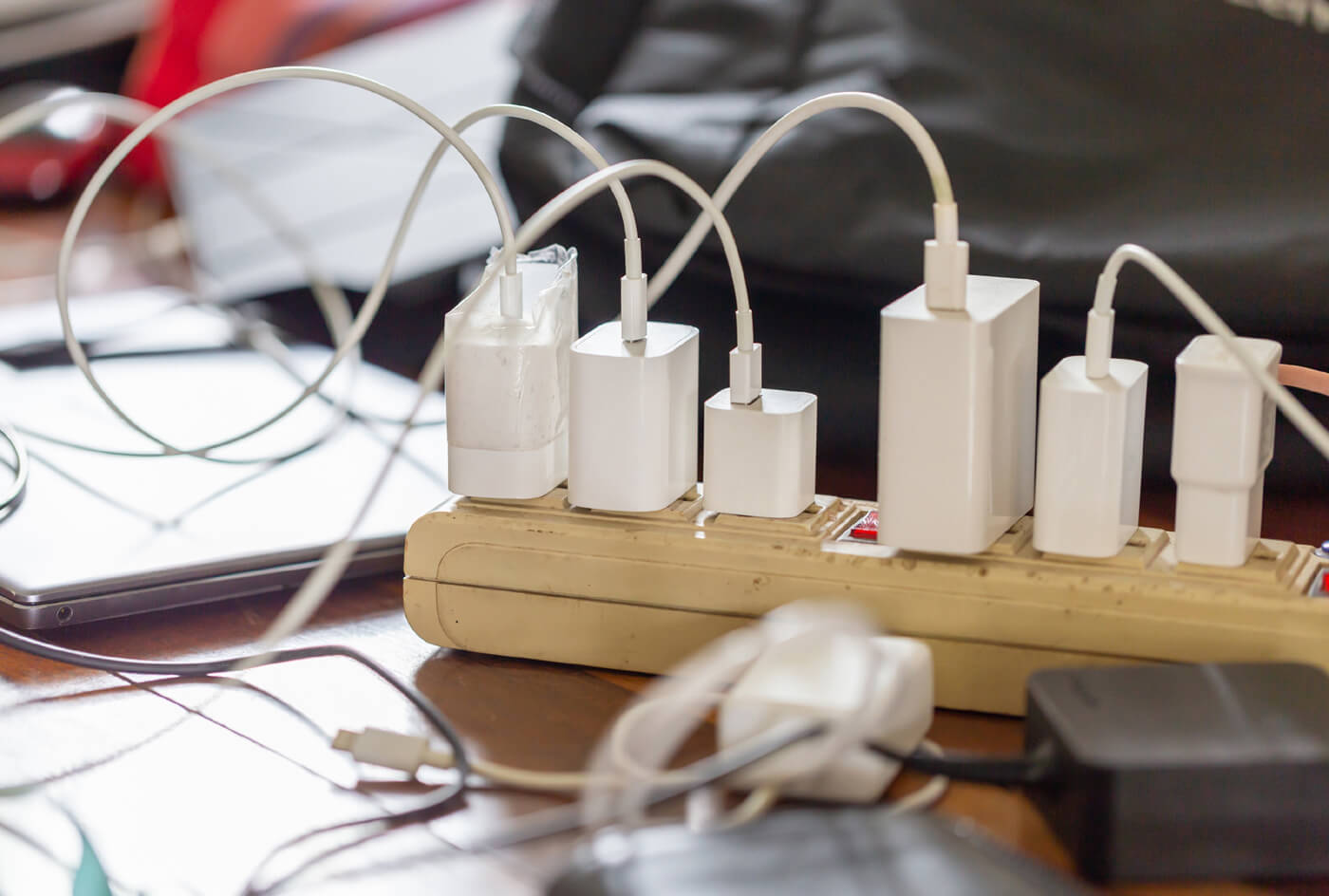 When left plugged in without charging a device, cellphone and laptop chargers consume 0.26 and 4.42 watts, respectively. The warmth you may feel on a plugged in charger is wasted electricity!

These numbers may seem small, but they really stack up. According to Stanford Magazine, energy vampires are responsible for an estimated 10% of residential energy use across American households. That equates to at least $4 billion for wasted energy every year.

Energy vampires lurk in the dark, so turning off your lights is an easy way to find them. Use standby lights, which are the tiny lights that indicate a device is in sleep or standby mode, to identify which appliances are draining your energy.

A quick run-through each night to unplug is one of the simplest ways to save money on your electricity bill.