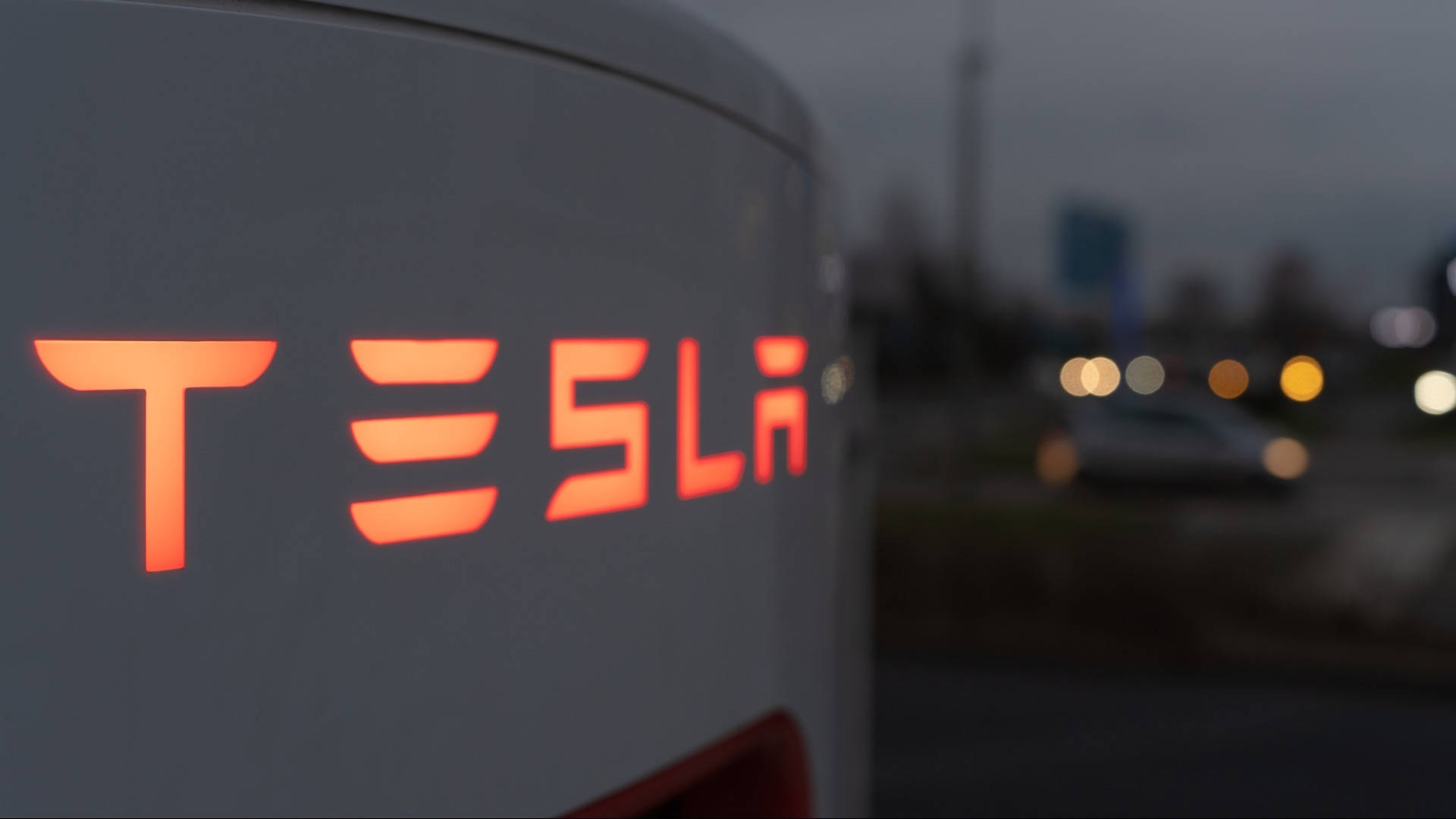 Can you guess which American car company outsold BMW in the U.S., boasts the #1 and #2 vehicles on the Cars.com Most American Made Index, and has received over 1.5 million pre-orders for its new truck?

You might be surprised that it’s Texas-based Tesla.  Not only is the company’s car and truck game strong, it’s also the only American company with a full suite of electrification products for your home.

We’ll skip the deep dive on cars and trucks, but it’s worth noting after the price cuts and government incentives, the Model Y is one of the best valued electric vehicles on the market.

Ok, back to your home … I spent a year fully electrifying my own home, and admit it can be overwhelming at first. Here’s how my electrification journey started — I imagine it may be similar for you.

I bought an electric vehicle and charged it publicly a few times, only to realize charging at home is a huge convenience I wanted to have. I got the home charger, but my energy bill went way up, so I started looking into solar to offset it. I realized my asphalt shingles only had 3-5 years left on them, so getting a whole new roof made sense.

Now, Tesla’s solar shingles jumped out because they look great and because they ARE the roof. It also seemed simpler not to have to worry about the solar panels being mounted correctly or causing leaks.

Once I had settled on solar shingles, I realized that for only a bit more money, I could power my home all night with power made on the roof during the day, so I got Powerwalls. Next, I ran the math on the size of the system and realized I should max it out because I could achieve the elusive $0 power bill by converting every appliance to electric, so I went all in.

Now, a year later running the fully electric system, I have zero regrets.

Today, Tesla makes the car, the home charger, the roof, and the Powerwalls, which can make you energy-independent for everything powered by electricity. But, with an excess of energy being made on the roof, it makes sense to switch appliances like your HVAC, water heater, and maybe even your kitchen stove.

To be clear, there are great solutions on the market today like heat pumps and induction stoves. That said, it’s conceivable Tesla will one day produce these, too.

Now that I have a fully-Tesla-powered home (car, charger, roof, Powerwalls), I can say that I’m looking forward to the day the company enters the heat pump market — and this recent video about the Model Y heat pump is a strong indication that the company is considering breaking the device out of a car and putting it into the home.

If you’re wondering what a heat pump is, all you really need to know is that it’s an electric-powered device that extracts heat from the air outside your home and moves it into your home to keep you warm, even in below freezing temperatures.

When it’s hot outside, heat pumps do the opposite and move hot air from inside to outside. Because it is only moving hot air, not creating it, the system doesn’t need to use a ton of electricity like a traditional electric heater and it doesn’t burn anything, unlike gas heaters.

How does this fit into Tesla’s potential as a fully energy independent home provider? The biggest draw on power to a fully electrified home is an electric car and an HVAC system, i.e. heating/cooling.

When you’re making, storing and moving large amounts of energy in one system, there’s a fair amount of charge management that goes on to keep you off grid. It’s the perfect job of an app that learns your behavior.

Tesla could easily manage an energy-independent home through its app. The dream is a home that knows your needs and manages the whole system to ensure the home and vehicles are set to your comfort preferences at all times.

Tesla is paving the way for an overhaul of American homes, the same way it did for American cars and trucks. Tesla is building the future before our eyes – and it’s made in America.

Disclaimer: Rick Davis is the Founder of Lastbulb.com. He owns TSLA stock dating back to 2017 and has no plans to sell.