The Inflation Reduction Act (IRA) was signed into law by President Joe Biden on Tuesday, making it the U.S. government’s biggest investment in fighting climate change to date. The IRA allocates more than one third of a trillion dollars, helping Americans pay less on their energy bills, while also bringing down levels of harmful carbon pollution.

It has taken decades to achieve significant legislative climate action, meaning this law is a big deal for the federal government. But what does it mean for you? We combed through the over-700 page law to clarify the potential savings on cars, home improvements, and energy costs.

Here are three ways that the IRA can help you save some serious cash, and one way that it’ll protect your health. 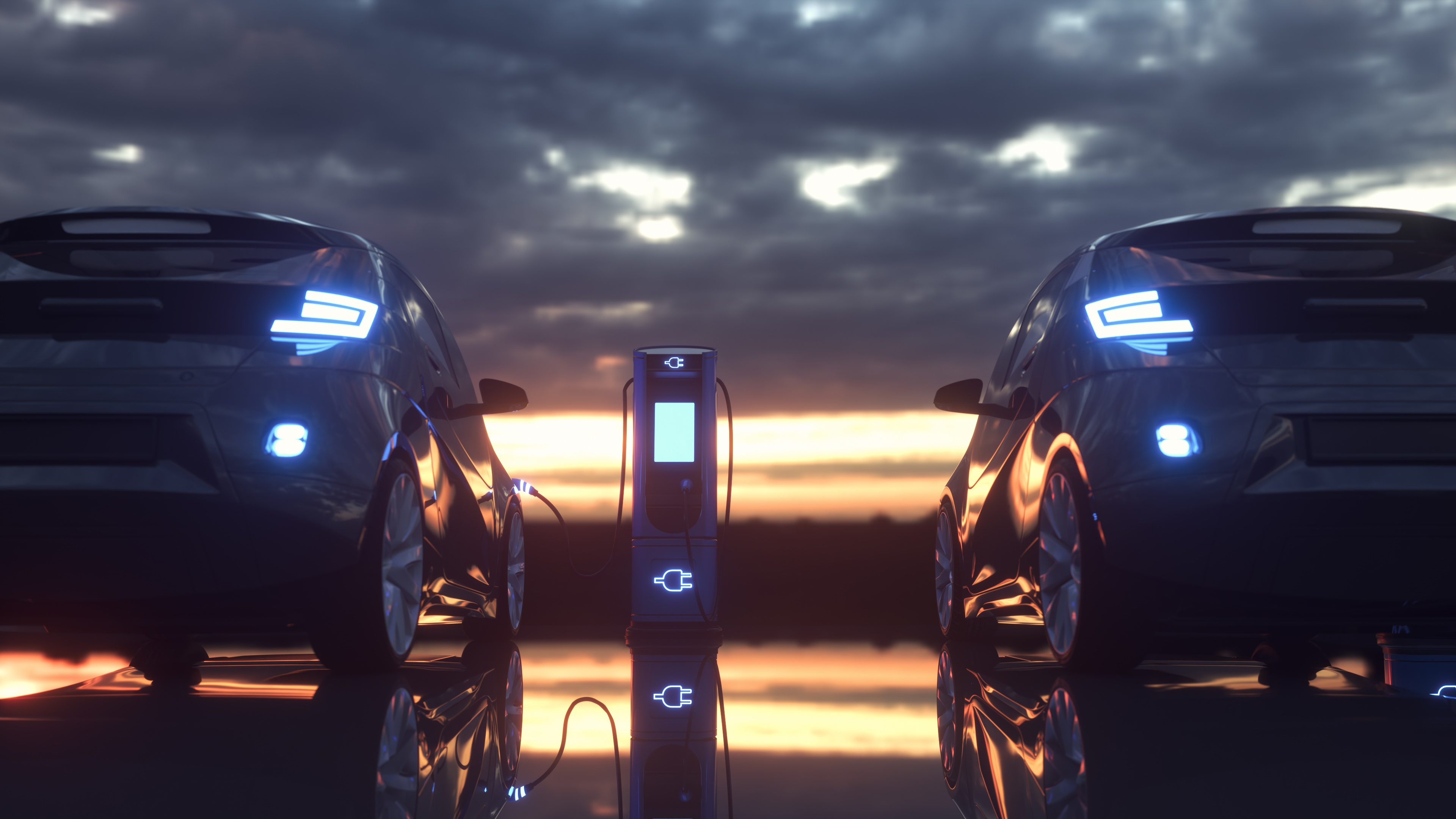 If you buy a new EV, you could get up to a $7,500 tax credit. And if it’s a used EV, you’ll still get $4,000. In order to receive the tax credits, the electric vehicles would need to be manufactured in the United States. And while government tax credits for buying EVs already exist, they’re much smaller, don’t exist in every state, and may not apply when you purchase used EVs. This means the Inflation Reduction Act will make electric cars more accessible to many more Americans. There would be income limits in order to receive the credit, but if you’re a single adult buying a new EV making under $150,000 a year, you’d still be eligible for the credit. After this level of income, you wouldn’t qualify for the tax credit. 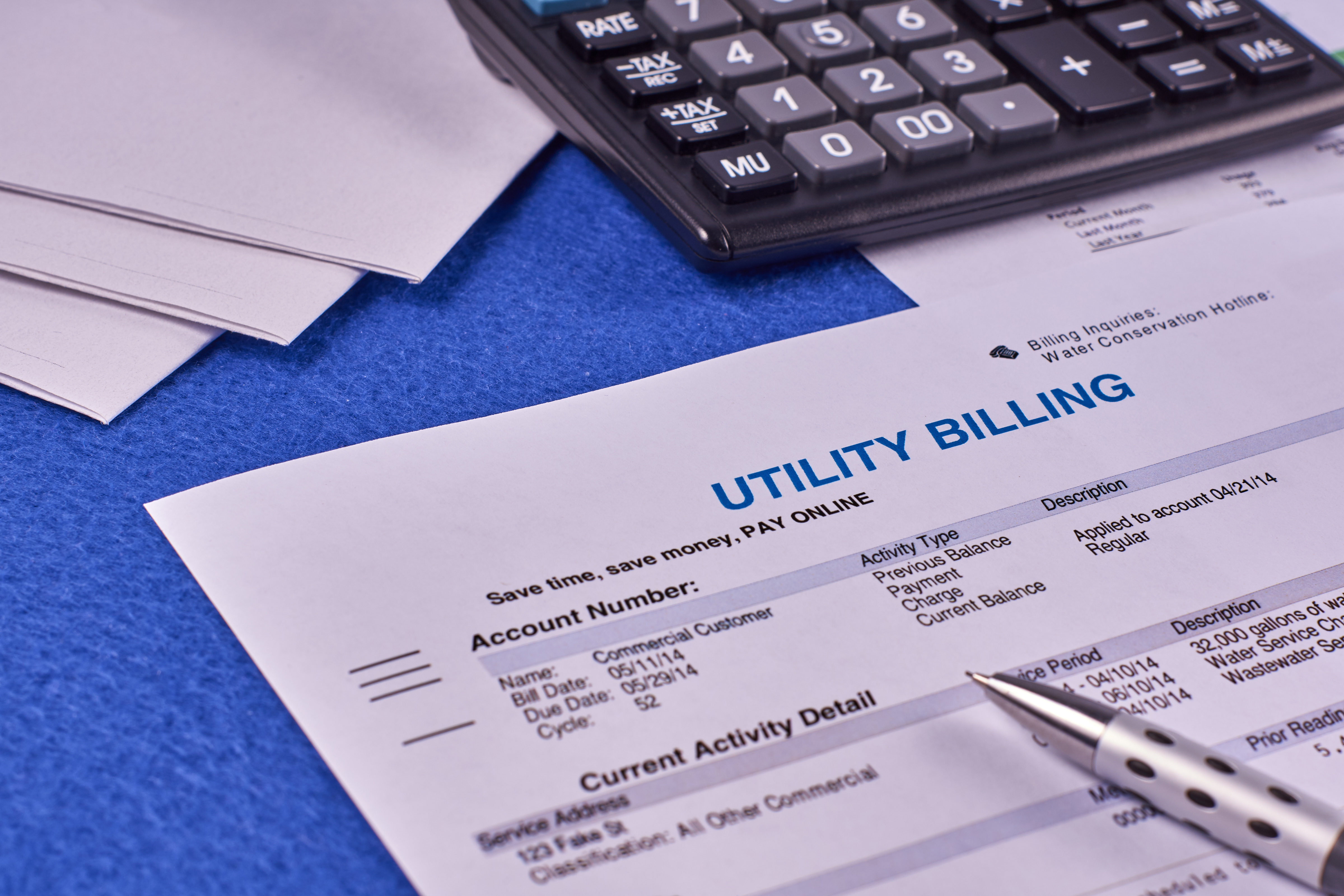 The law allocates about $9 billion to help Americans, especially lower-income Americans, pay less on their energy bills. It does this by helping to subsidize energy-efficient electric appliances and making homes more energy efficient. For example, if you want to fix your home’s insulation, you could receive a rebate of up to $1,600. And if you want to install an induction stove that emits no harmful methane gas into your kitchen (unlike a gas stove), you could get a tax credit of up to $1,200 per year. So if you plan on retrofitting your home to be more energy efficient, this law will help you pay for some of the changes, up to $14,000.

Tax credits for homes to run on clean and cheap energy 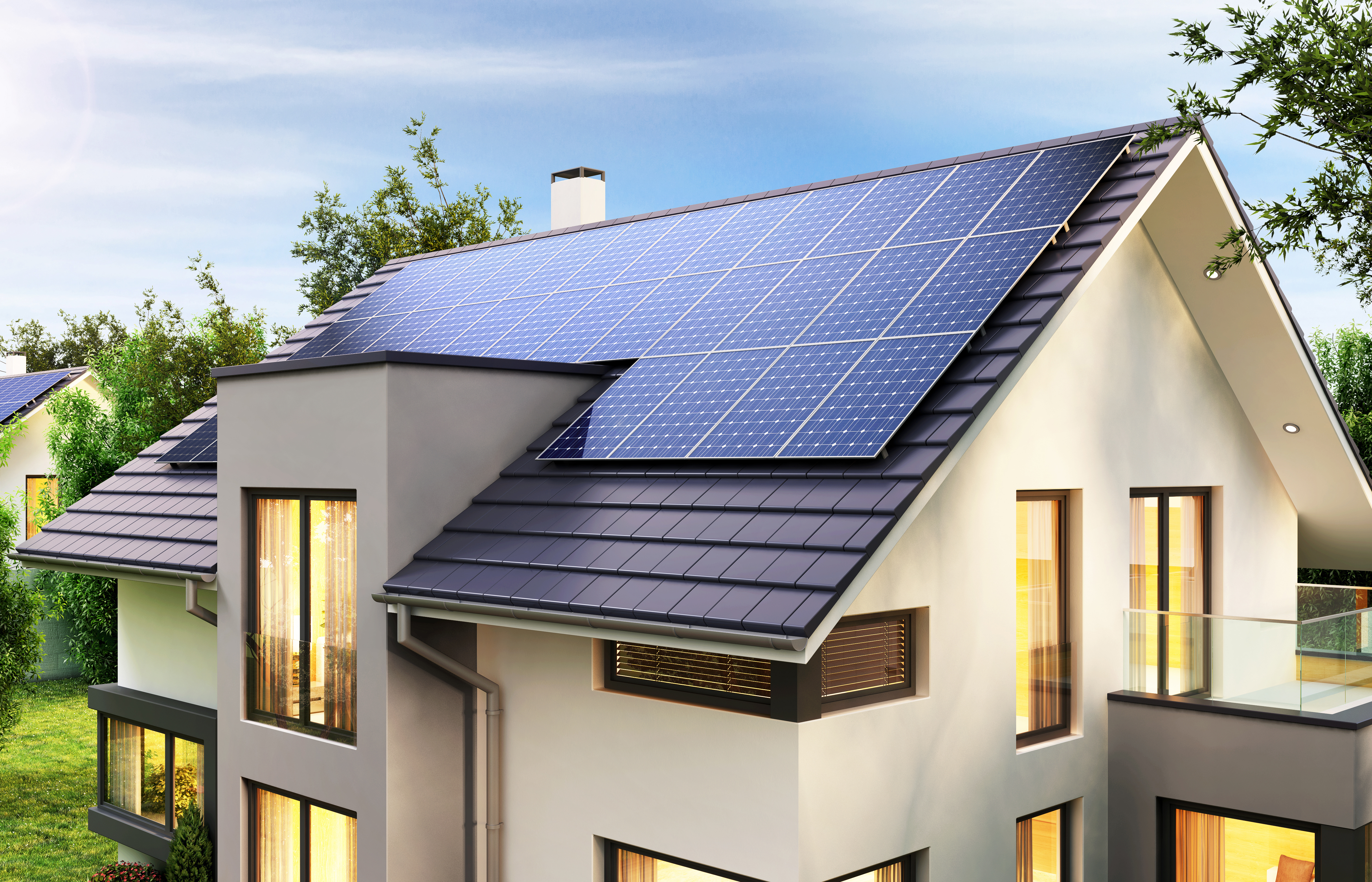 The IRA contains a decent number of tax credits so that Americans can afford to access clean energy and energy efficient technologies. The most important ones here are cheaper heat pumps, which can both cool and heat your home, and solar panel systems, which could seriously cut down your electricity bill. The act would provide a 30% tax credit for solar panels, which signifies a big chunk of change. And if you install a new heat pump in your home, you could save up to $8,000, making it incredibly affordable, as this could cover a huge fraction of the cost. Besides solar panels and heat pumps, the IRA will make it a lot cheaper to buy an electric HVAC system or water heater (up to $1,750 off). 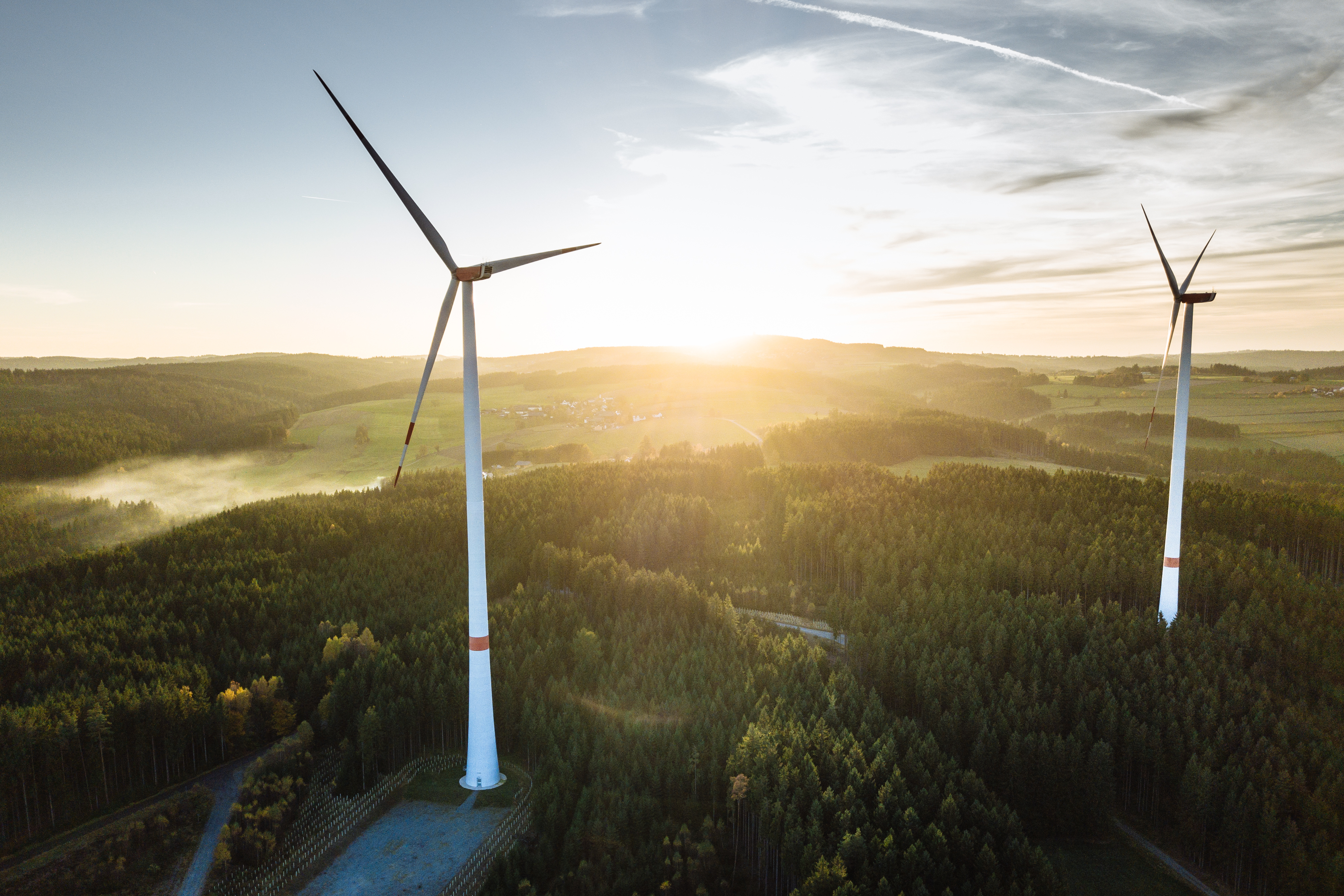 While getting money to upgrade your personal technology is nice, it’s hard to beat cleaner air. The changes in this law, which provide improvements to our daily lives, will also result in less dirty energy being burned, polluting our skies. Because of this Act, some estimates predict that we will prevent about 100,000 asthma attacks every single year by 2030. And before the end of the decade, improvements in our air quality from this law could stop almost 3,900 unnecessary, premature deaths.