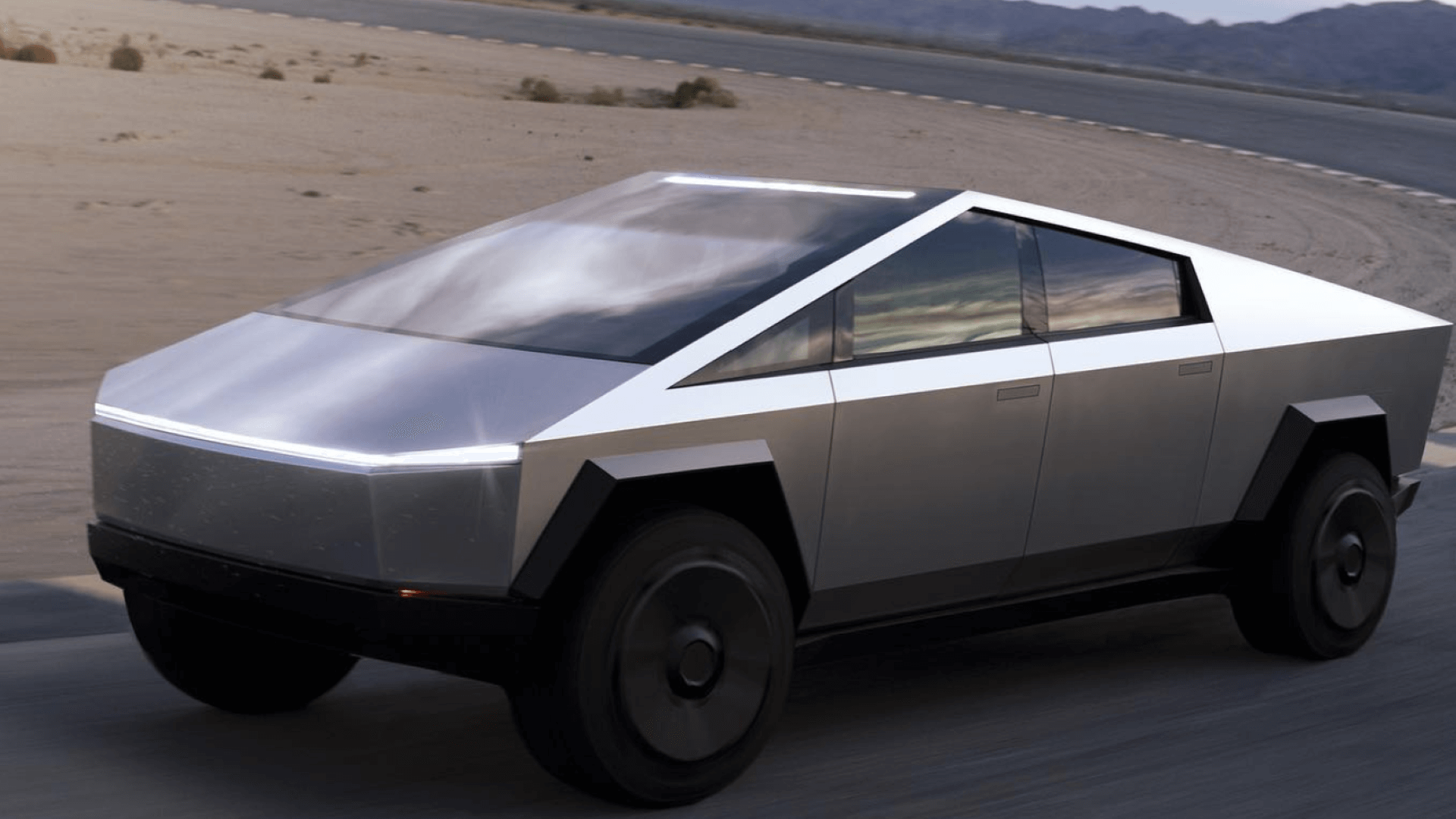 Tesla could be looking forward to record-breaking sales with its newest vehicle — the Cybertruck.

This unique “electric pickup truck” has caught the world’s attention with 1.5 million orders placed already ahead of its release next year, according to Fred Lambert of Electrek (@electrek.co on Instagram).

The Cybertruck has experienced delays since its announcement in 2019, pushing back its release date from late 2021 to mid-2023. But that hasn’t dampened the enthusiasm of Tesla fans. While estimates of pre-sale numbers are taken from a crowdsourced Google doc rather than any official source, it seems clear that interest is high.

“No matter what you think of Elon Musk or Tesla as a company, the automaker’s vehicle programs themselves have never disappointed,” Lambert wrote in a recent article for Electrek.

Bloomberg reports that Tesla’s Model Y SUV is likely to rank among the top five best-selling cars this year, a performance that places it in the same class as the Ford F-Series and other established favorites.

The Cybertruck is on track to join them. It’s likely that some of the 1.5 million reservation holders will back out of the final purchase, as Tesla only requires a $100 deposit to get on the list, compared to the truck’s sale price (which Lambert estimates will be between $50,000-$90,000). However, if even a small portion of these interested buyers follow through, the Cybertruck could also be a bestseller.

The popularity of Tesla’s electric vehicles is part of a broader movement away from traditional, dirty energy-burning engines.

“I think we’re going to see continued growth,” Jenni Newman, editor-in-chief of Cars.com said in an interview with Forbes.

Citing federal tax credits for EV purchases and the increased availability of used EVs, Newman concluded, “I see some potential there to pull in people of various incomes who may be interested in this.”

This is good news for the average person on the street since EVs create less air pollution and are quieter than traditional vehicles.

Hopes are high for this next addition to the lineup.

“While I would prefer that it be sooner rather than later, I can wait for a good thing,” one person commented on the Electrek article.