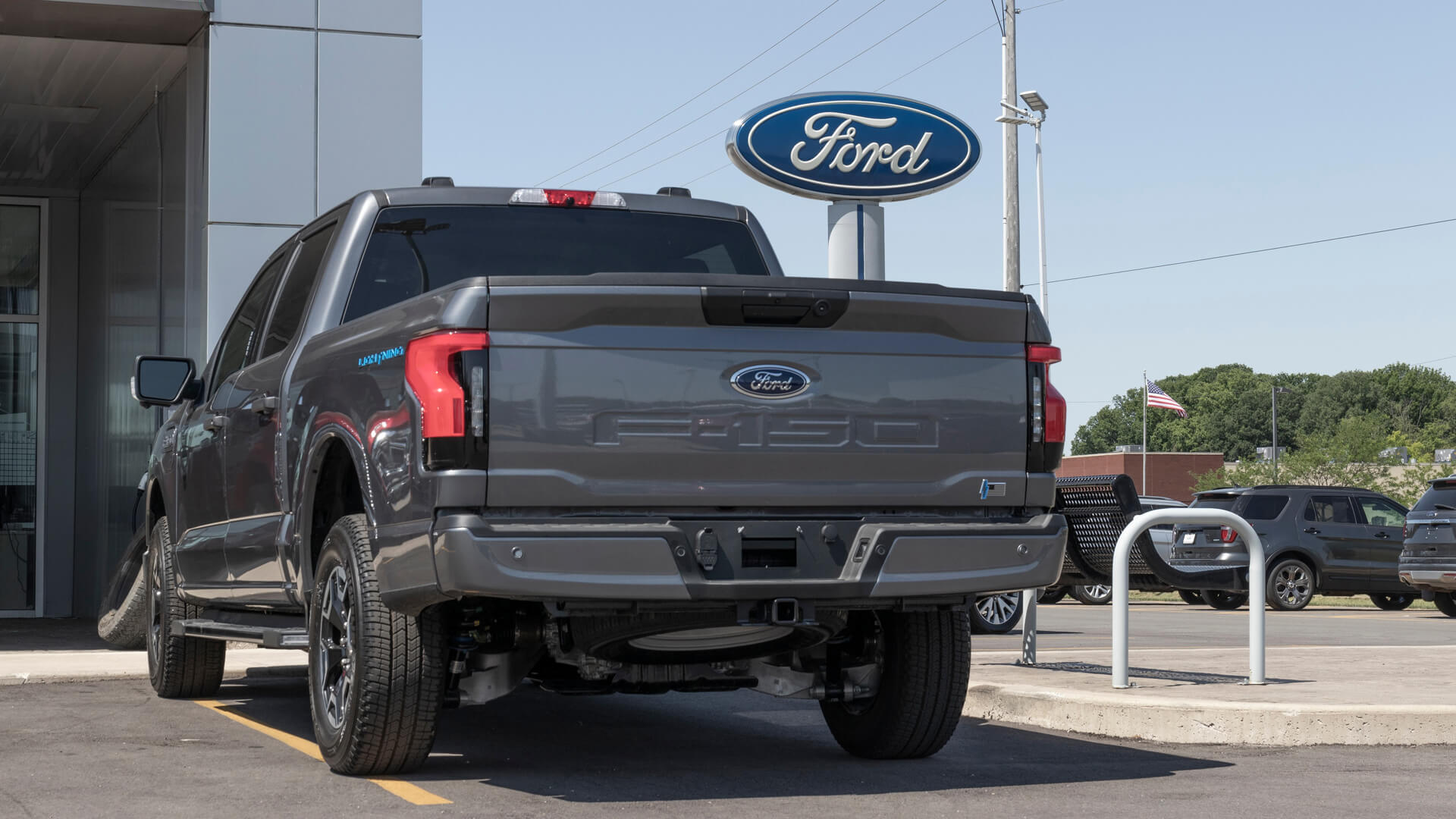 For the first time ever, lightning has powered a rock band. But this wasn’t ordinary lightning — it was the all-electric Ford F-150 Lightning.

Several writers for the car-culture publication Autoweek performed with their band, the Exhaust Tones, in Detroit, this past June at a backyard summer kick-off party. Luckily for the band, the performance coincided with the weekend the company had an F-150 Lightning loaned to it.

Realizing the F-150 would probably be powerful enough to supply the electricity for the upcoming show, members of the Exhaust Tones loaded up their gear into the truck and set up in a neighborhood driveway.

The group, as reported by Autoweek, was initially concerned about how much juice the amps, mixing board, speakers, and monitors would drain from the truck. But despite the fact that the Exhaust Tones rocked from 8 p.m. until 11 p.m., with only a short break to party with the crowd, the Lightning’s power was still going strong.

Only about 8% of the battery was used to power the entire set and the band’s accessories, leaving more than enough juice to drive over 200 miles, representing about two-thirds of its maximum range.

Still, the band’s experience operating the truck wasn’t perfect. The Autoweek team noted that Detroit still does not have the best infrastructure for electric vehicles, citing that it was hard to find fast charging stations for the Lightning, and some of the ones that they visited did not work.

But businesses, homeowners, and state governments are increasingly taking the lead in adding charging stations across the country in order to accelerate the adoption of electric vehicles and decrease our reliance on expensive dirty energy sources like gas, coal, and oil. IKEA, Kroger, and Starbucks, for example, have all recently announced that they’ll be adding electric vehicle charging stations at locations across the U.S, so you can charge while you shop.

In fact, electric vehicle charging is becoming so accessible that one father found it was possible to make a cross-country road trip with his wife and infant in an electric car without incident.

There is still opportunity for infrastructure improvements across the U.S. to support these electric vehicles, but if you ask Autoweek, we think they’d agree the F-150 still rocks pretty hard.