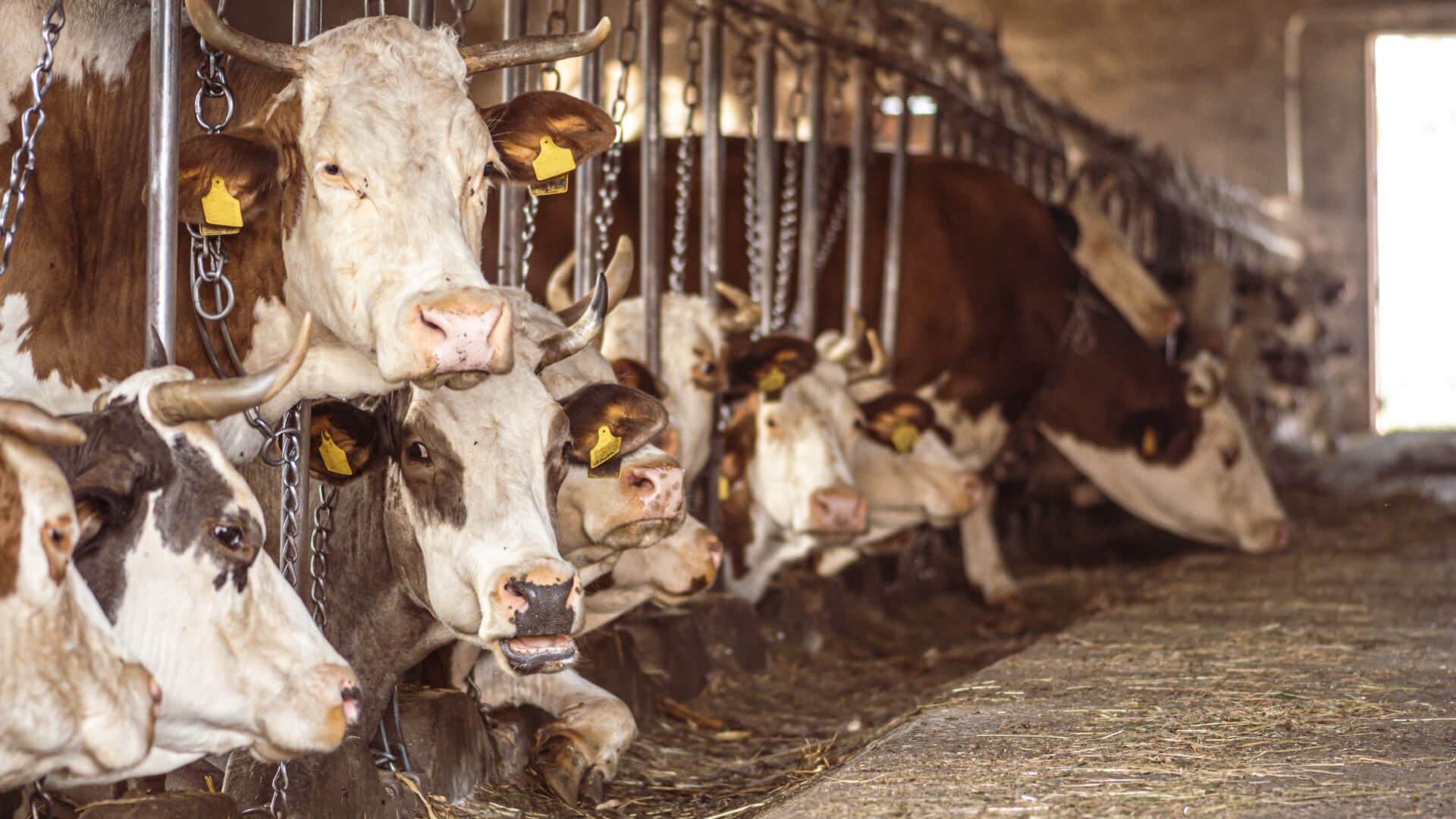 When we talk about our overheating planet, we often point fingers at transportation — because of the planet-warming carbon pollution that vehicles release into our air. But in the process, we often overlook another major contributor: the meat on our dinner plates.

Though animal agriculture forms the foundation of our global food system, there’s a lot of concern over the environmental repercussions.

What is animal agriculture?

Animal agriculture refers to the process of raising animals specifically for meat, milk, eggs, and other products for our consumption or use. That includes livestock such as cattle, goats, pigs, and sheep, as well as other animals like chickens and fish.

Why is animal agriculture so important?

The United Nations Food and Agriculture Organization (FAO) states that livestock in animal agriculture supports the livelihoods of at least 1.3 billion people globally. The FAO also claims 34% of the global food protein supply comes from livestock.

But do the costs outweigh the benefits?

One study, published in the academic journal Science, suggests that the environmental consequences of animal agriculture outweigh its dietary benefits. The report states that animal agriculture uses roughly 83% of the world’s farmland and contributes as much as 58% to the gas pollution released by food, while only providing 37% of our protein and a mere 18% of the total calories we consume.

Why is animal agriculture bad for the environment?

Beef production alone is responsible for 41% of global deforestation. In a study published in Global Environmental Change, Florence Pendrill and colleagues found that 2.1 million hectares of land — nearly five million football fields worth of forest — get cleared annually to expand cattle pastures for beef production.

Besides cutting down the trees that help in cooling the planet, deforestation threatens the natural resources and services we rely on. A Chatham House 2021 report, supported by the United Nations Environment Programme (UNEP), asserts that the global food system is the primary cause of biodiversity loss — or the decreased number, genetic variability, and variety of species.

Cattle, goats, and sheep have a unique digestive system that allows them to digest tough plant materials and pass some potent gas — literally. Enteric fermentation is the process where microbes in the digestive tract of these animals break down food and release methane typically by burping.

Methane gas is 80 times more potent than carbon dioxide at overheating our planet. And as big as the animal agriculture sector is, it’s responsible for 36% of the country’s methane pollution, according to the EPA.

There are some stranger side effects, too. Manure and fertilizer runoff from animal agriculture operations often contains phosphorus and nitrogen — two nutrients that, at high levels, can start eutrophication in bodies of water and cause algal blooms that kill off massive fish populations and threaten human health.

How your eating habits can help

While a lot of the responsibility rests on big corporations, we can still make choices about our eating habits that will help our planet — and help our bodies in the process.

“Diet change is the single biggest way to reduce your impact on the environment,” Joseph Poore, a food sustainability researcher at the University of Oxford, told Zurich.com’s Media Magazine.

In the same article, Linda Freiner, a sustainability executive, added that “you don’t have to become vegan overnight to make a big difference.” Freiner also explained that small changes like eating local foods, reducing food waste, and cutting down on red meat can all benefit the planet.