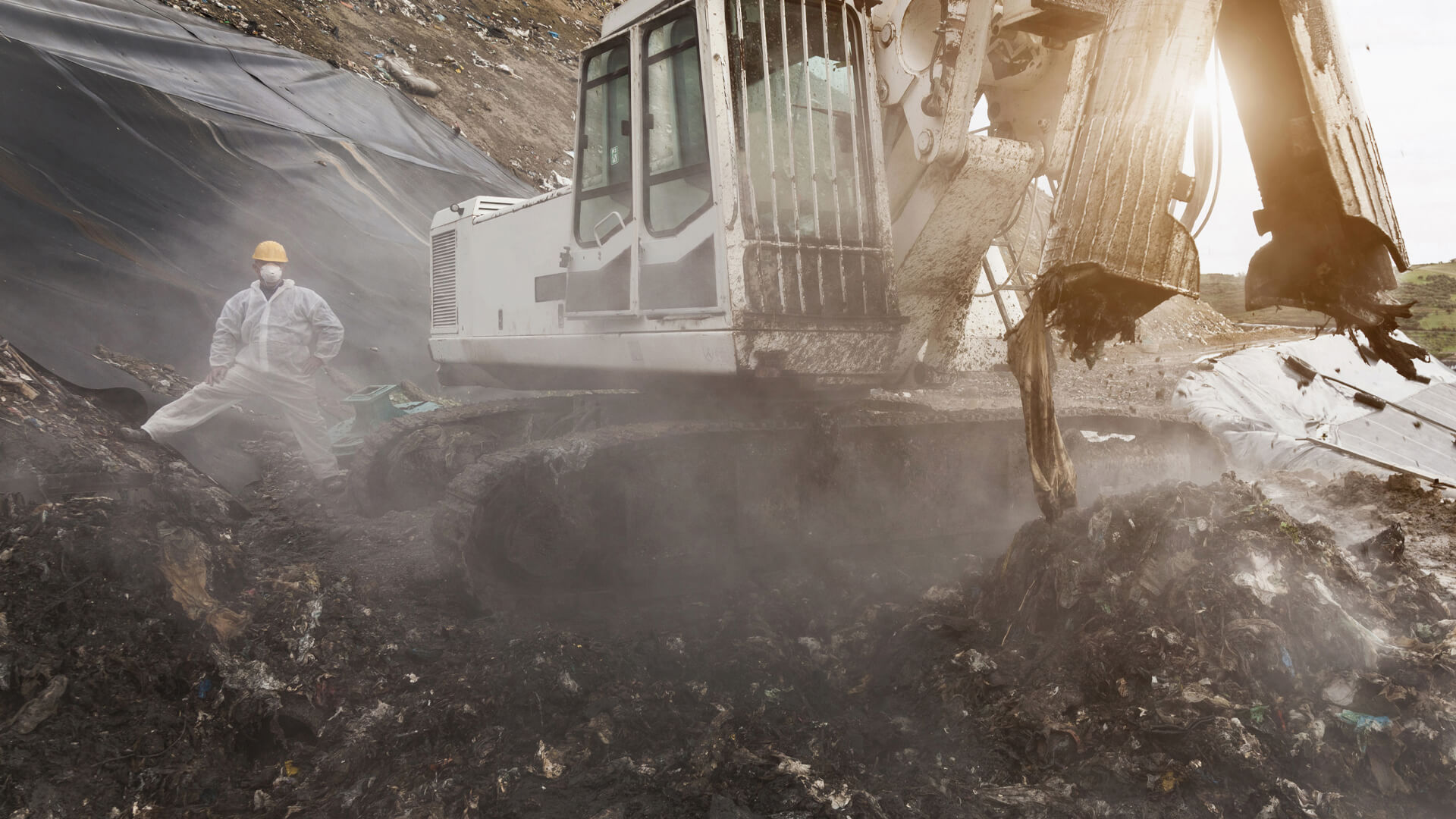 Carbon dioxide pollution gets a lot of press. You may know that it’s a greenhouse gas, meaning that when too much of it is in the atmosphere, it makes our planet overheat. You’ve probably also heard that reducing carbon dioxide can help the environment.

But what do you know about methane?

Methane is another big, bad toxic greenhouse gas you really should know about. It’s causing a quarter of all planetary overheating happening now. Methane’s negative warming effect on the Earth is up to 80 times stronger than carbon dioxide.

Pretty serious stuff! So where is it coming from?

One of the biggest sources of methane is food production, especially farm animals like cows, which burp out a lot of methane as they digest their food. It may sound ridiculous, but those cow burps add up to a lot of problems for the environment.

Another major source of methane is the use and transportation of fossil fuels — and we’re not just talking about cars. This gas frequently leaks from the pipelines used to move methane across the country. Methane is also created when garbage and uneaten food ends up in landfills. Gas stoves also leak methane gas, even when they’re turned off. That gas is inside your house and can harm the environment as well as your health, especially if you have asthma.

There are other natural sources of methane. Wetlands naturally release methane when it’s warm and rainy. As weather in the tropics gets increasingly warmer and rainier as a result of climate change, that leads to more wetlands, which leads to more methane, which leads to even more overheating for the planet.

On the bright side, the reduction of methane alongside carbon dioxide can make huge improvements for the environment. If we significantly reduce methane over the next 10 years and cut carbon to net zero by 2050 — meaning the amount of carbon pollution produced is equal to the amount we remove from the air — scientists at the Environmental Defense Fund predict that the polar ice caps will most likely still be around in the year 2100.

That’s good news for more than polar bears. By keeping the ice caps we also stop the oceans from rising, which would cause irreparable damage to our communities, and we prevent weather patterns from becoming more and more extreme.

New technology is being developed to capture and use methane as an energy source, plus there are some simple things you can do yourself to help. Now that you’re invested in the fight against methane and ready to get going, here’s what you can do:

Sometimes it can feel like climate change is an impossibly scary problem and that it’s too much to make a dent in by yourself, so we hope these tips inspire you to get started doing your part. You deserve to feel good about your choices, even the small ones. And once you get going, you can do so many more things to help lower methane.

Together, we can work on getting a handle on this powerful gas.