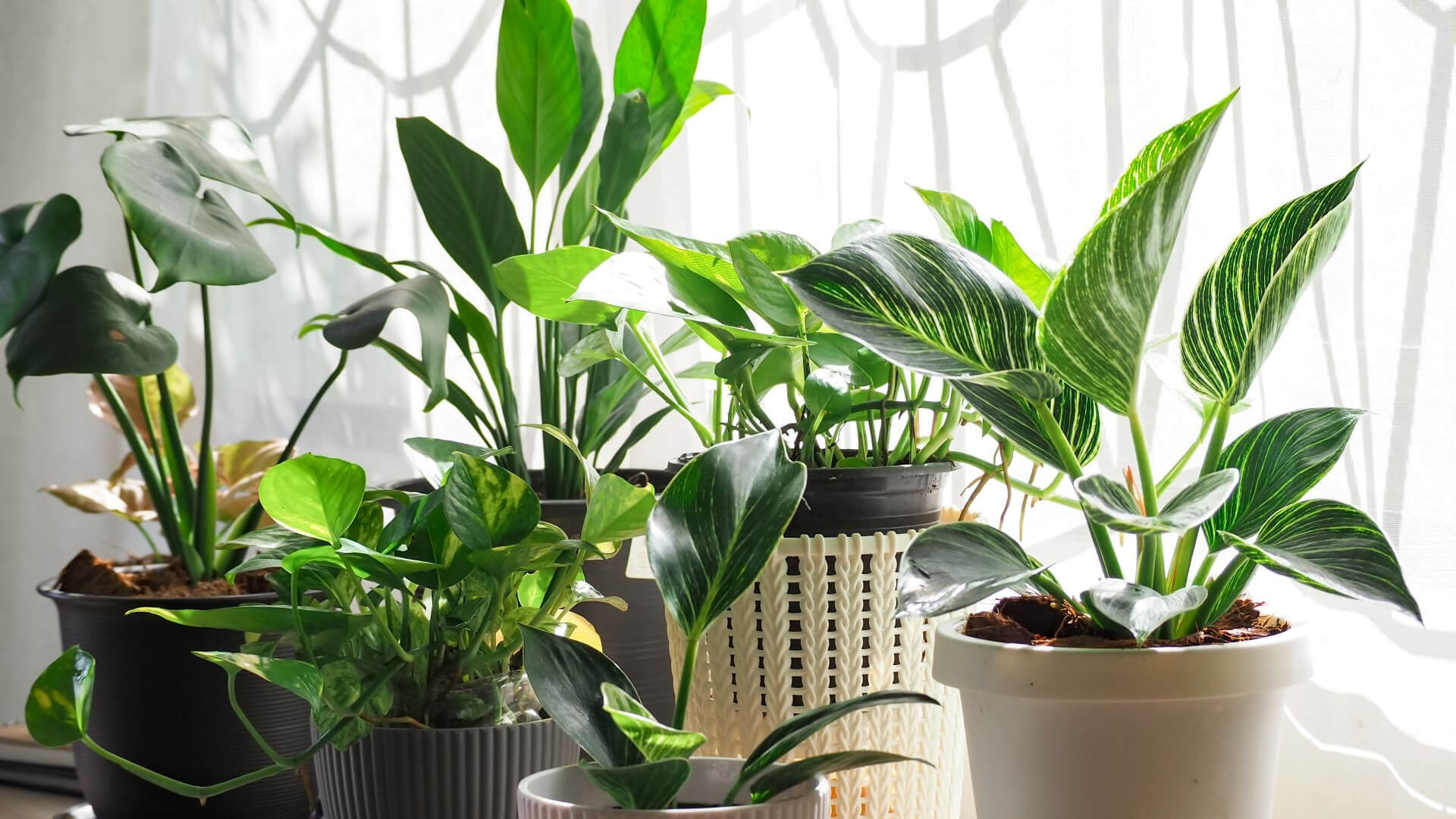 Everyone loves houseplants. But imagine how much you would love a houseplant with the air-purifying capabilities of 30 plants.

One French startup, Neoplants, claims to have made just such a plant using genetic modification.

Neoplants’ team of 20 scientists have bioengineered a Pothos plant (also sometimes known as Devil’s Ivy) — a trailing vine that is popular as a houseplant because it’s attractive and nearly impossible to kill — into Neo P1, the houseplant of the future.

According to the company’s website, the Neo P1 “is equivalent to up to 30 regular houseplants in terms of air purification. It also doesn’t store pollutants as a normal houseplant would do, but recycles them into useful metabolites.”

Unfortunately, for now, the plant won’t come cheap. One Neo P1 will currently cost you $179  — though, technically, that’s still less than the price of 30 individual plants. When you look at it through that lens, the dollars per air purification ratio remains reasonable.

The process of creating Neo P1 took four years of work, as the team had to map the entire Pothos genome themselves, which the company’s chief technical officer, a molecular biologist, described as “like trying to build a plane while flying.”

The end result is a plant that can absorb and metabolize four major indoor air pollutants, including formaldehyde and toluene, as well as certain volatile organic compounds that are emitted from common household things like cleaning supplies, paint, and building materials.

Neoplants’ plans for the future are big. In addition to wanting to produce more super-houseplant varieties, they believe their work can help fight climate change by engineering plants that can capture and store much more carbon than a normal plant could.

Any effort to increase air purification in our homes or out in the world is a worthy one. Air pollution continues to increase worldwide, although it may be starting to slow down due to investments in green energy.

And with inventions like the Neo P1 and other carbon-sucking super-plants, who knows — we may even see it decrease in our lifetimes.