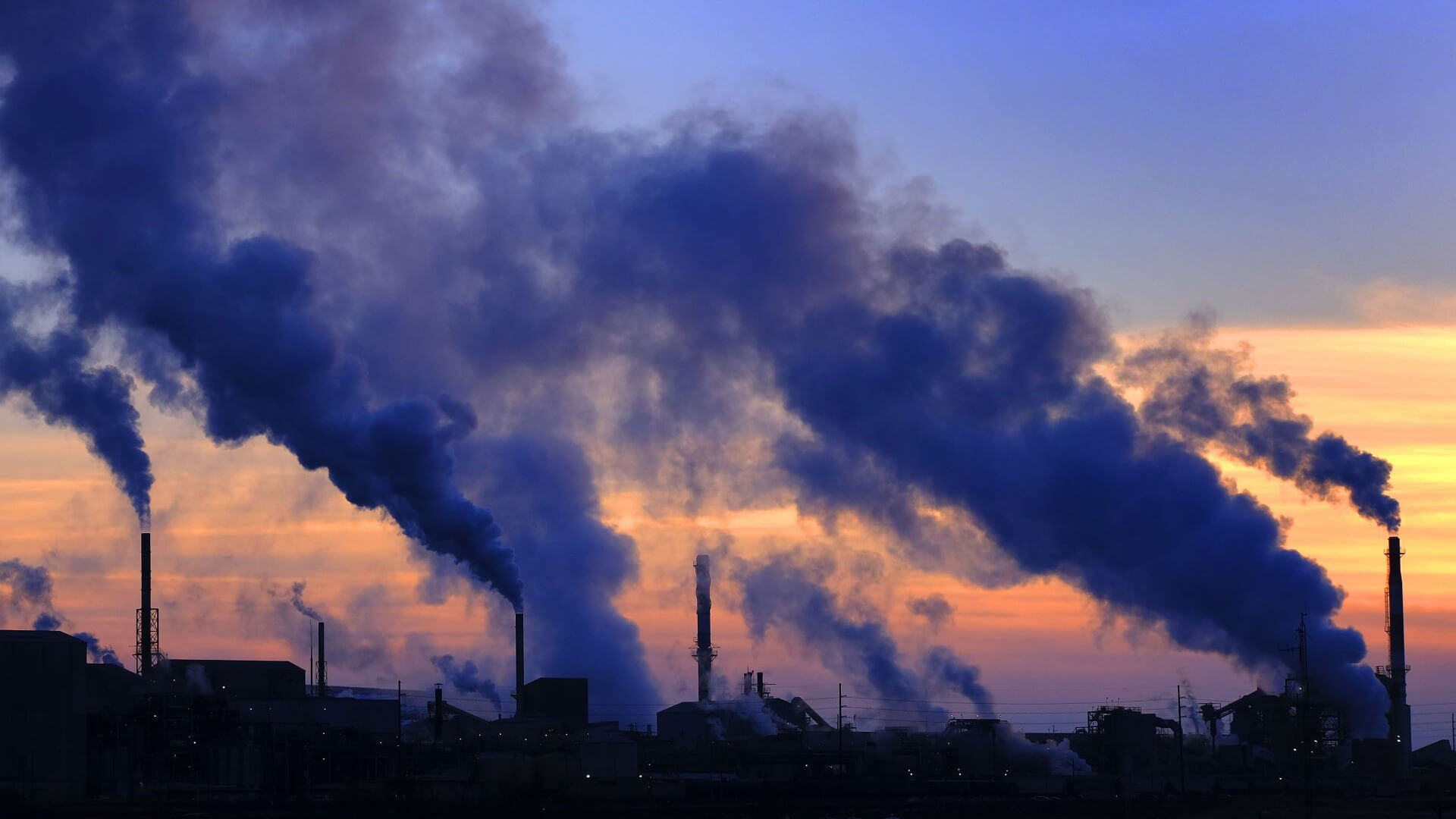 As the world began to recover from the Covid-19 pandemic in 2021, economies quickly ramped up their industries, adding billions of tons of harmful carbon pollution to the air. But this year, according to the International Energy Agency (IEA), carbon pollution grew by a mere 1%, a major improvement over the prior year.

In 2022, it wasn’t the pandemic that drove the biggest changes in energy use around the world — it was another crisis completely. In a recent statement, Fatih Birol, the executive director of the IEA, explained how the war in Ukraine has affected the energy sources different countries are using:

“The global energy crisis triggered by Russia’s invasion of Ukraine has prompted a scramble by many countries to use other energy sources to replace the natural gas [from Russia] … the encouraging news is that solar and wind are filling much of the gap, with the uptick in coal appearing to be relatively small and temporary.”

The IEA reported that if not for the immense amount of new clean energy being used around the world, the increase in carbon pollution would have been three times as large — an event that would further worsen the overheating of our planet and cause more and more extreme weather events.

Solar and wind are leading the clean energy sector, which saw a huge increase in clean electricity production. Together, these two sources added over 700 terawatt-hours (or 700 trillion watts) more energy, the largest-ever increase in a year. Notably, hydropower also grew significantly in 2022, making up about 20% of the growth in clean energy.

Yet, the extra 300 metric tons of carbon pollution that will be added this year when compared to 2021 is no small drop in the bucket. But if the world continues to invest in clean and cheap energy sources like solar and wind power, and stops burning dirtier fuels, soon we’ll see declines in these harmful pollutants.