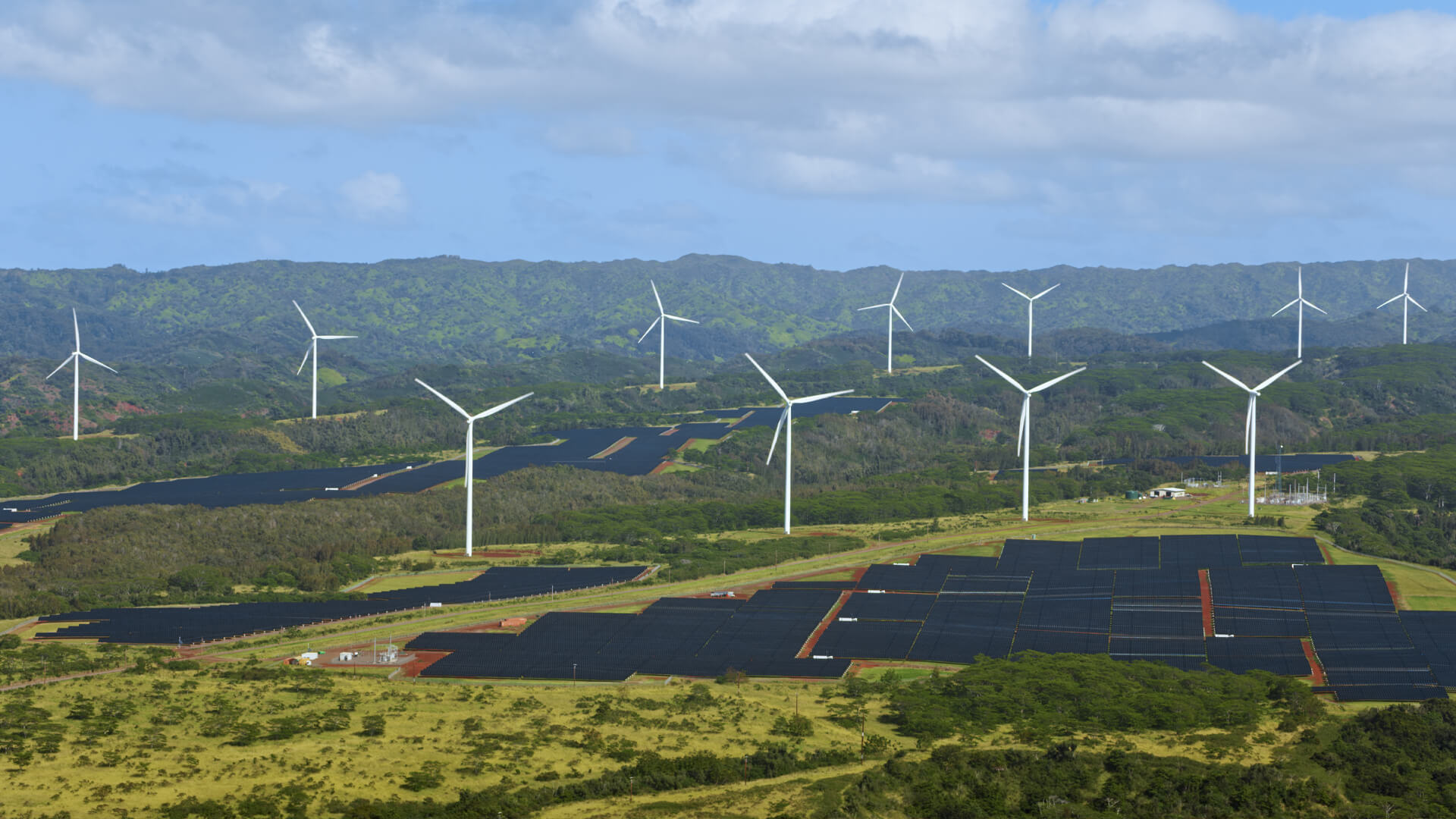 With soaring summer temperatures just around the corner, many homeowners are looking for ways to keep cool without losing their cool over high electricity bills.

One solution is investing in clean energy, which may not only save cash on your electric bill, but can also actually earn you money without lifting a finger.

What is clean energy?

Clean energy is energy made from something that is less harmful to the Earth than toxic fossil fuels like coal, oil, and gas.

Fossil fuels are harmful because they cause damage to the Earth when they’re extracted and release harmful pollution when they’re burned to make energy, which contributes to the overheating of our planet. Such sources of energy are called nonrenewable because they are finite, so when they are used up, there won’t be more for millions of years.

Many clean energies, on the other hand, are called renewable because they cannot be used up and can be renewed whenever we need more.

The seven main clean energy sources in the U.S. are solar, wind, moving water, geothermal (heat from the earth), bioenergy, low-carbon nuclear, and hydrogen and fuel cells. All of these examples except nuclear are considered renewable clean energy sources. Here’s how they work: 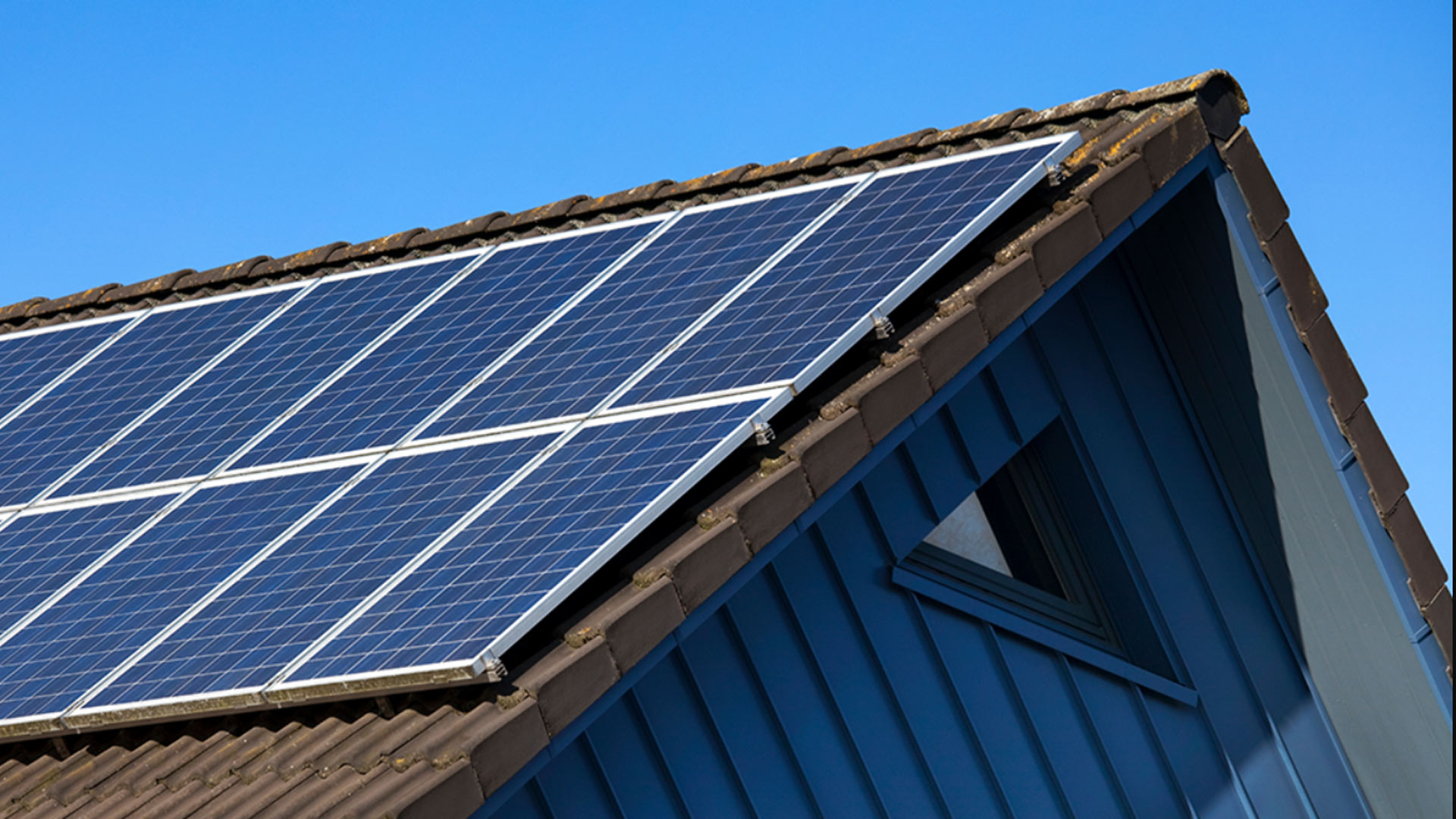 Solar panels are made of smaller units called solar cells. These units turn the energy in sunlight into electricity. For most, the electricity generated gets stored in a power grid where a household can access electricity when there isn’t enough sunlight to meet demands, like during the night or during a storm. 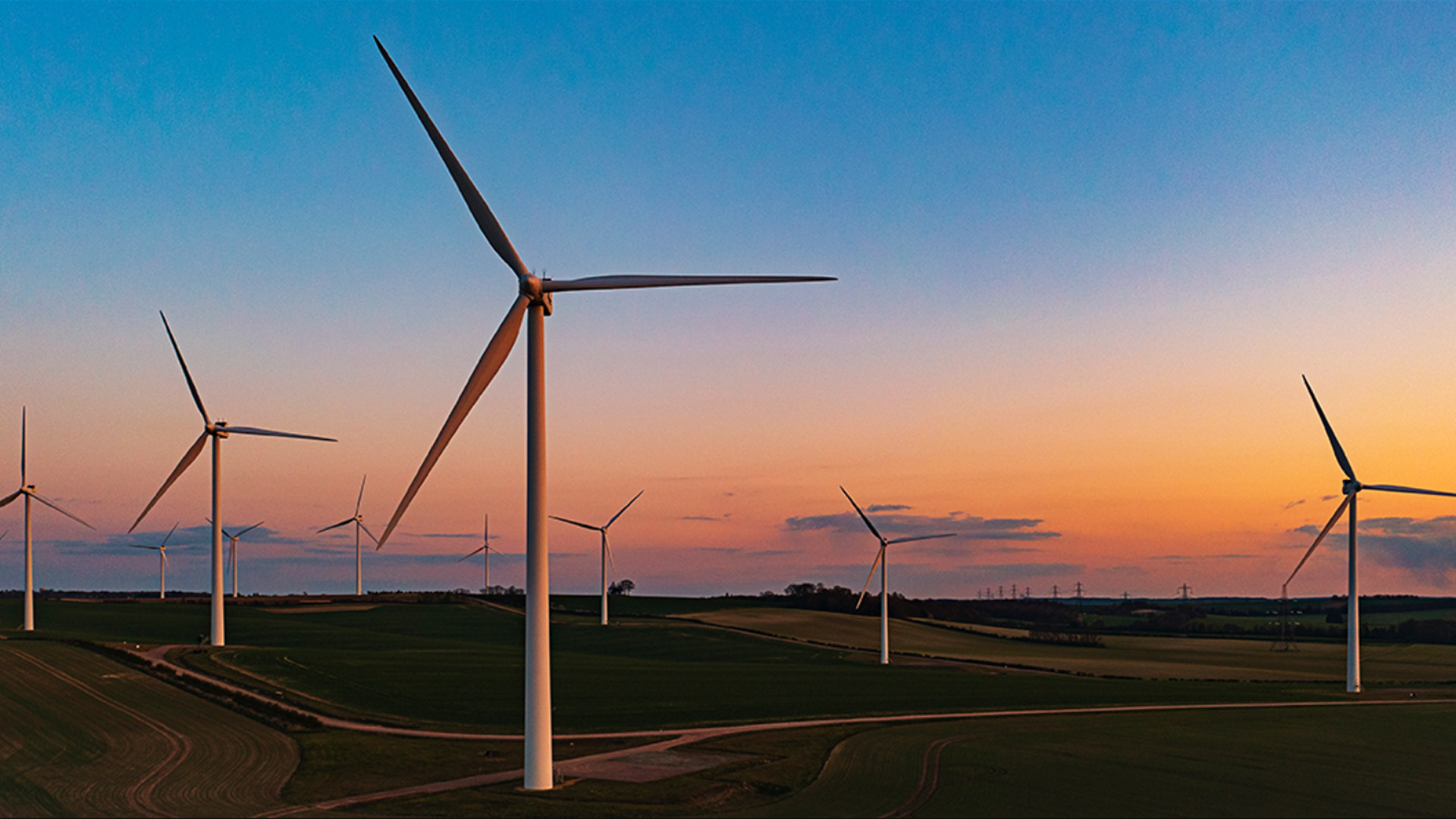 Wind energy is created by machines called wind turbines that feature a tall tower and blades similar to a ceiling fan that move when the wind blows. When these blades move, they turn a vertical rod that provides power to a generator, which is the machine that makes electricity. 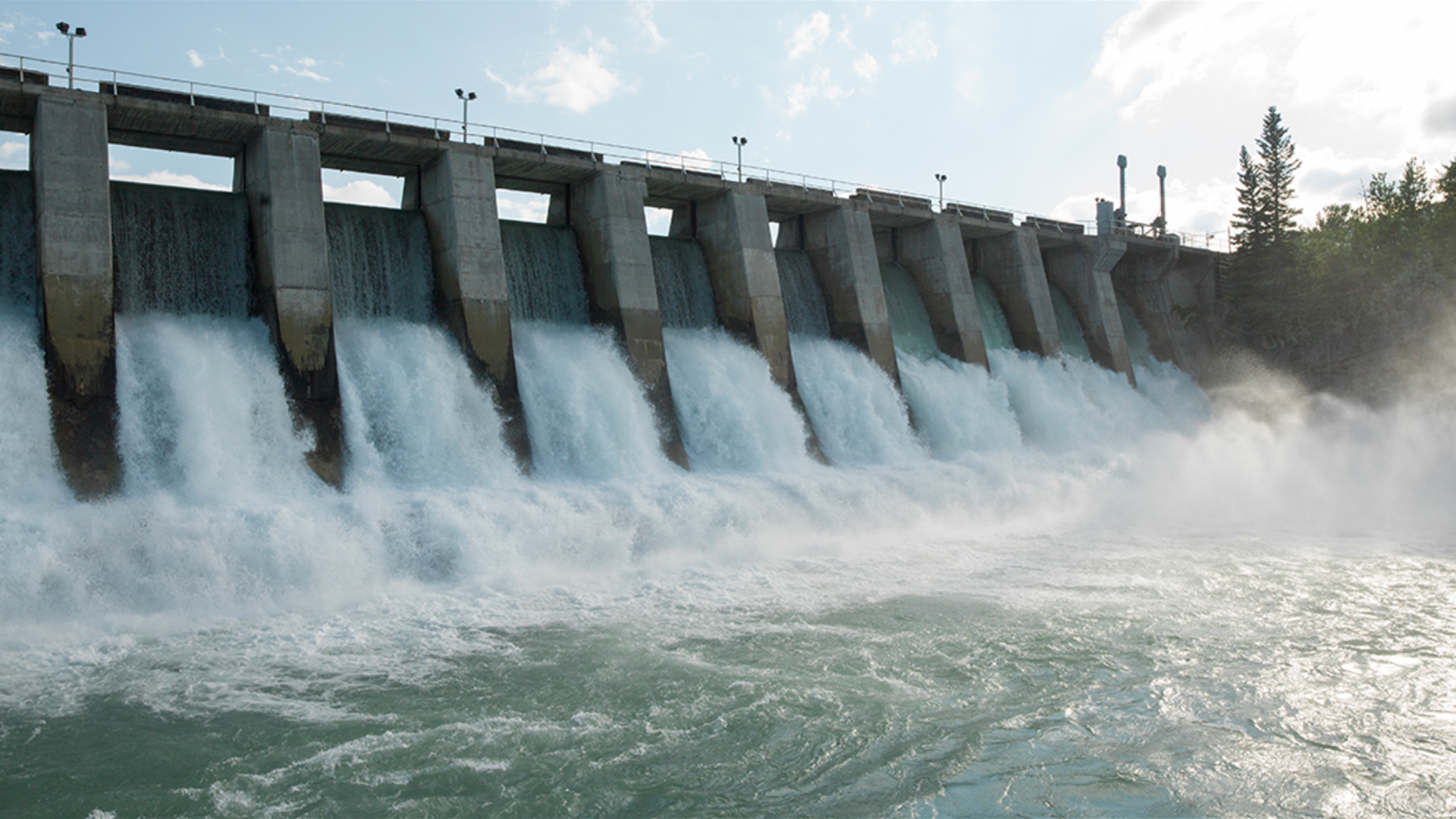 Hydroelectricity, or hydropower, uses moving water like dams, tides, and waves to generate electricity where the water moves from a high elevation to a lower elevation. A system of turbines and generators then convert this motion into electricity. Hydropower is the most commonly used form of clean energy on a national and global scale. 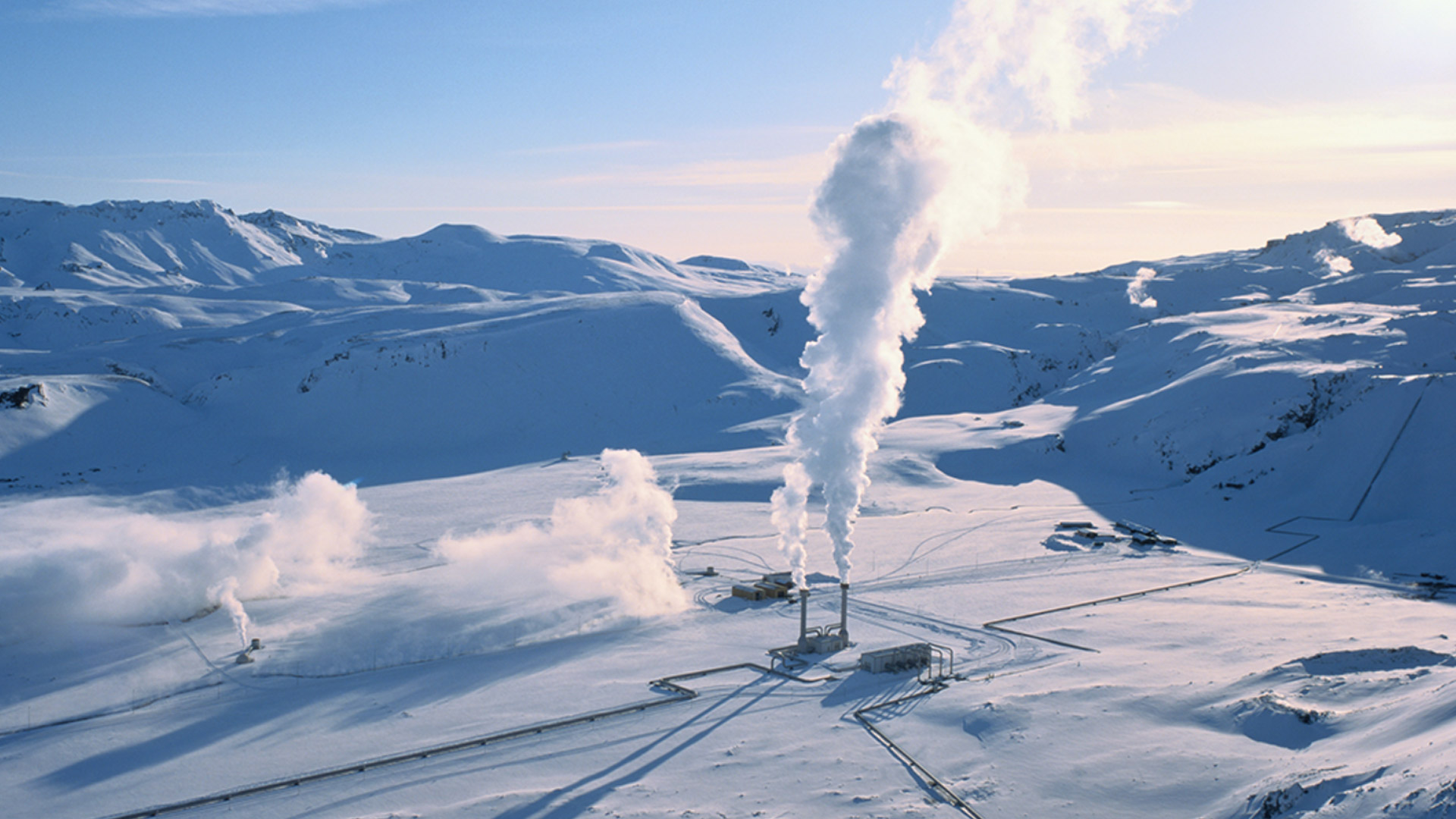 The word geothermal comes from the Greek words geo, meaning Earth, and therme, or heat. Reservoirs of hot water below the earth’s surface create steam that is used by geothermal power plants to rotate a turbine that provides power to a generator that then produces electricity. Geothermal plants are one of the most reliable sources of clean energy because the heat from the earth is constant and allows these plants to operate all day and year-round. 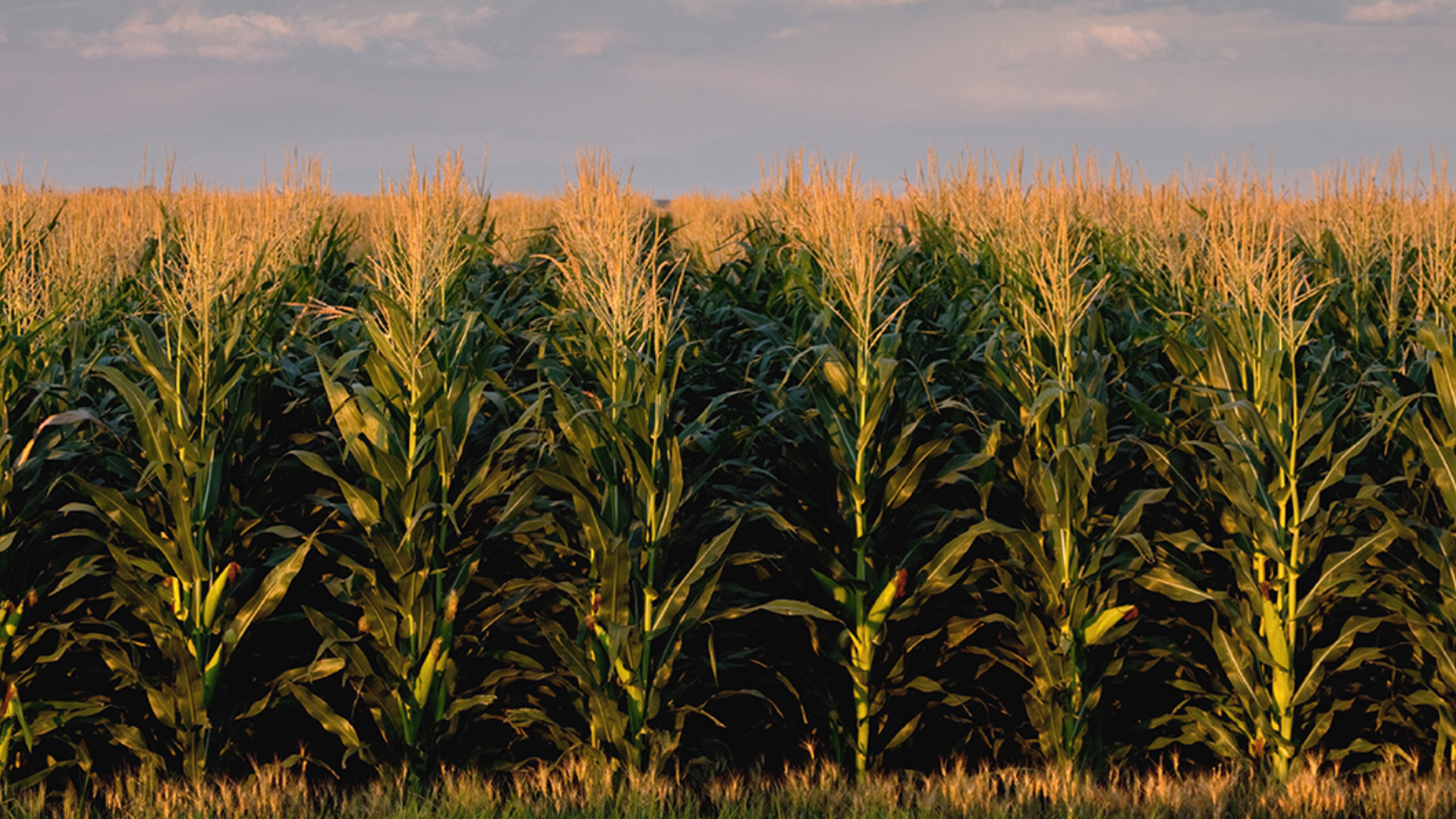 Recently living organic materials, like corn or logs, referred to as biomass, are burned in a boiler to create steam. This steam flows over turbine blades, causing them to move and drive a generator to create electricity. 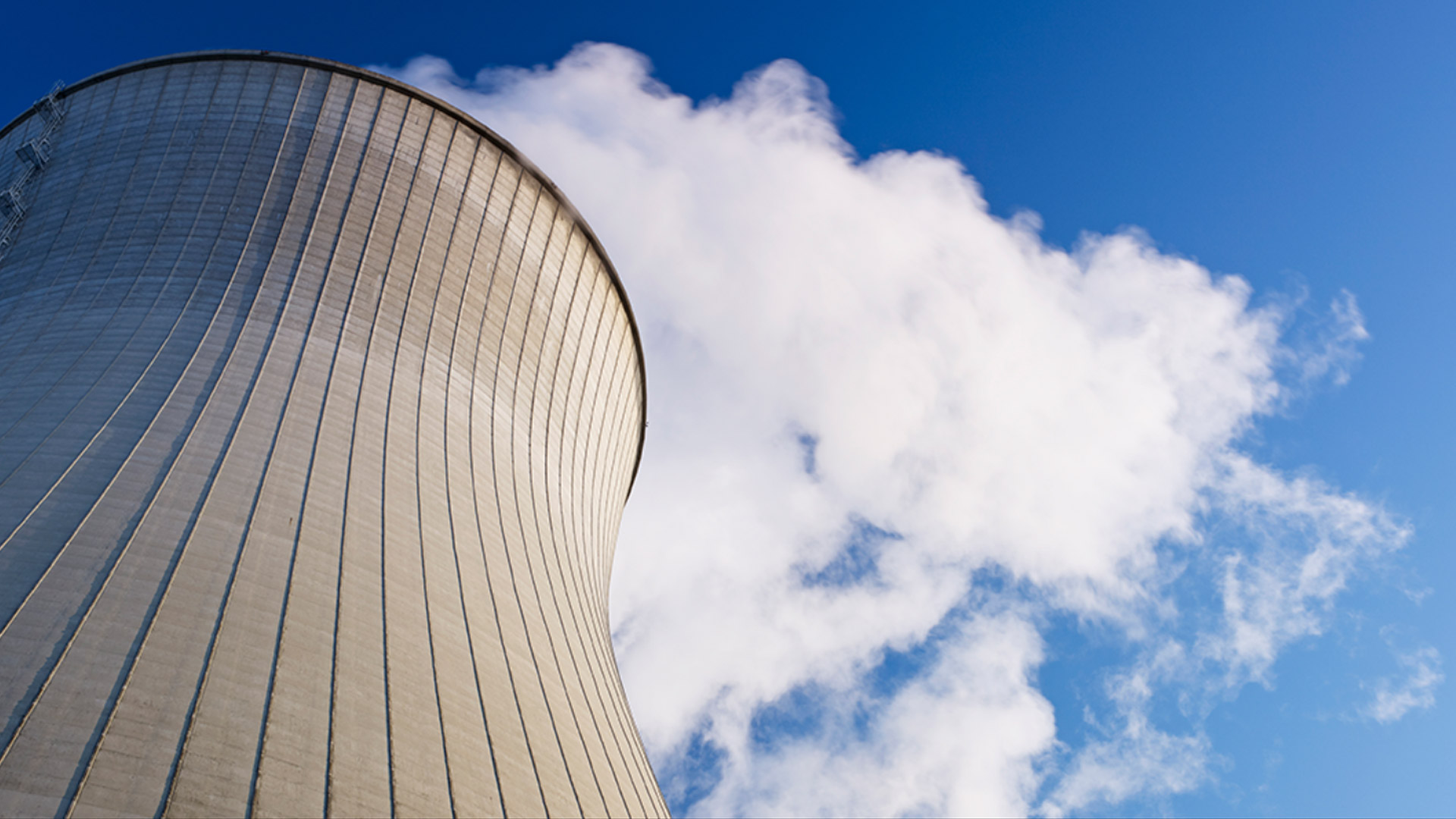 Nuclear energy uses nuclear reactions of mainly uranium to heat water and produce steam, which moves turbines that eventually generate electricity. Although it is a low-carbon energy, it is nonrenewable because uranium ore is a finite resource on earth. 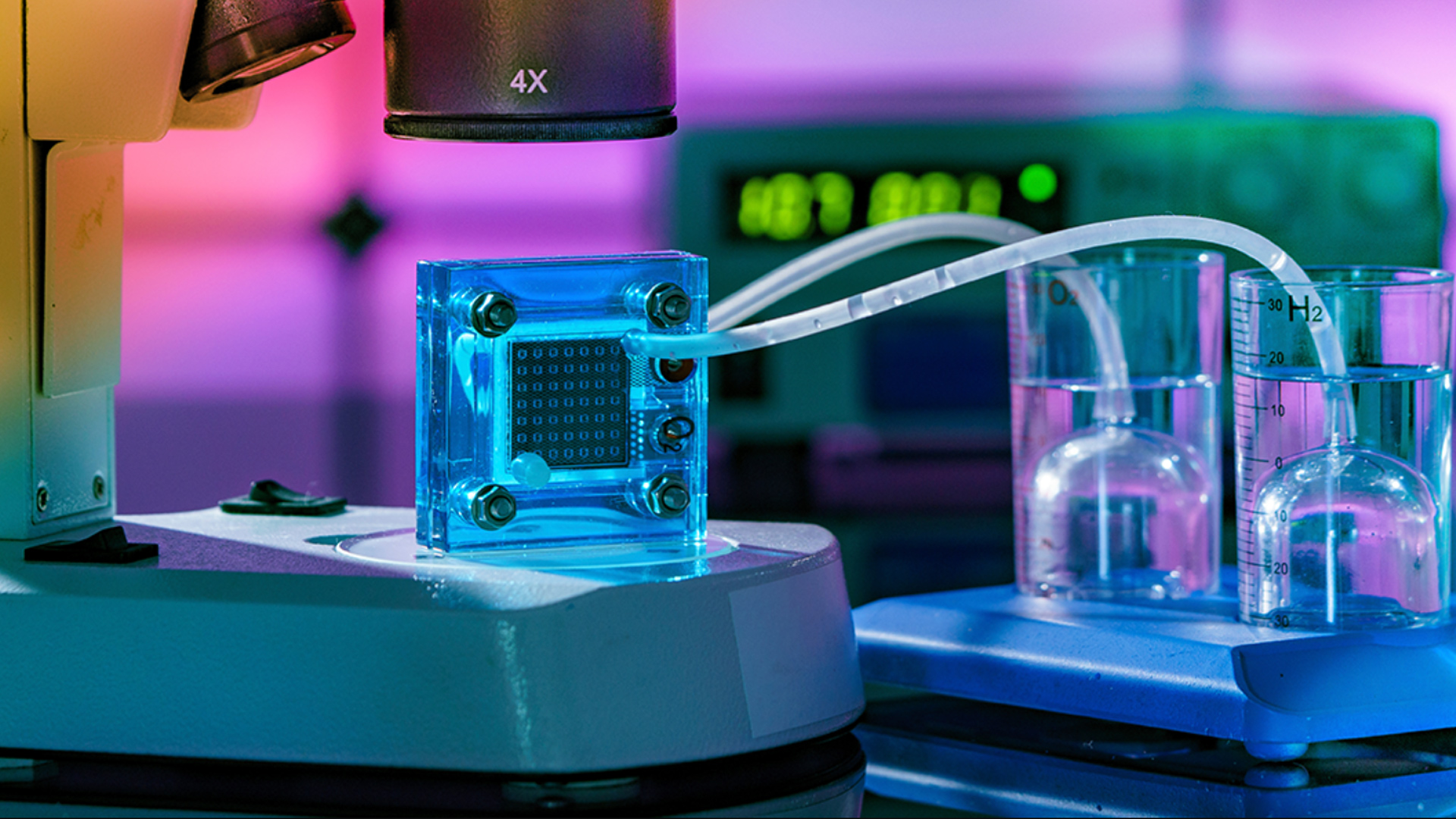 Fuel cells use the chemical energy of hydrogen to generate electricity, similar to batteries, except these fuel cells won’t run out or need to be recharged if there is fuel.

A lot of these energy sources generate electricity through similar processes, like the moving of turbines to power a generator that creates the electricity. But, not all of these energies can be used by individuals.

Of all clean energies, solar energy is the easiest one to invest in for most American households. This is because solar power equipment can be installed on and operated by a single home and pays for itself within a few years of use.

Wind, hydropower, geothermal, and nuclear energy sources all require a much larger scale, such as a wind farm or a geothermal power plant.

But how does this benefit my wallet?

Now here’s where the major savings come into play.

To encourage the use of solar energy in homes, the federal government and some states have created financial incentives like the Solar Investment Tax Credit, which provides a 26% tax credit on residential solar power systems.

Additionally, if a solar power system produces more electricity than a customer’s house uses, electric companies will credit their account for the excess energy sent to the grid. Some companies will even pay cash for it.

Excess electricity generation can also be stored in a battery and used when there is less sunshine, such as during winter months.

Local electricity rates are the most important factor in determining the lifetime savings of a solar panel system, because the higher they are, the more customers can offset through solar energy. In the state of Massachusetts, it’s estimated that solar panels can save a household more than $34,000 over a 20-year period. In California, New York, and Arizona, these estimates are $32,000, $26,000, and $16,000, respectively.

Beyond the immediate benefit of lowering your electricity bill, the National Renewable Energy Laboratory found that homes with solar power systems increased $20 in value for every dollar saved on annual utility bills, which represents a 20-to-1 return on investment.

What if I can’t afford solar panels?

As great as solar panels are, they are not affordable for many Americans. The average installation cost of solar panels in the U.S. is $12,000. Additionally, this type of clean energy isn’t  available to people who don’t own their property, like apartment dwellers.

But worry not, as there are also community renewable energy programs, which offer a more affordable path to participating in clean energy.

Community solar programs encourage people to subscribe to nearby solar farms or even “buy” panels stationed at farms, allowing them to receive electricity produced with clean energy and a credit on their electricity bill. And, the energy rates from community solar subscriptions are usually cheaper than those of traditional utilities. Check out Community Solar to find participating solar farms.

Additionally, there are tons of individual solar-powered home appliances available for purchase to suit many all household needs, including lawnmowers, freezers and refrigerators, portable generators, and more. These allow customers to cash in on the money-saving benefits of clean energy without breaking bank on roof paneling.

Investing in clean energy ultimately benefits you, your wallet, and the planet, year-round and for years to come. Whether installing solar panels on your property or using solar energy from a nearby solar farm, you can make clean energy work for your household in a way that fits your ownership status, location, home type, and budget.

And who knows, maybe solar will convince your budget-conscious friends and family to finally lower the thermostat to a reasonable temperature!