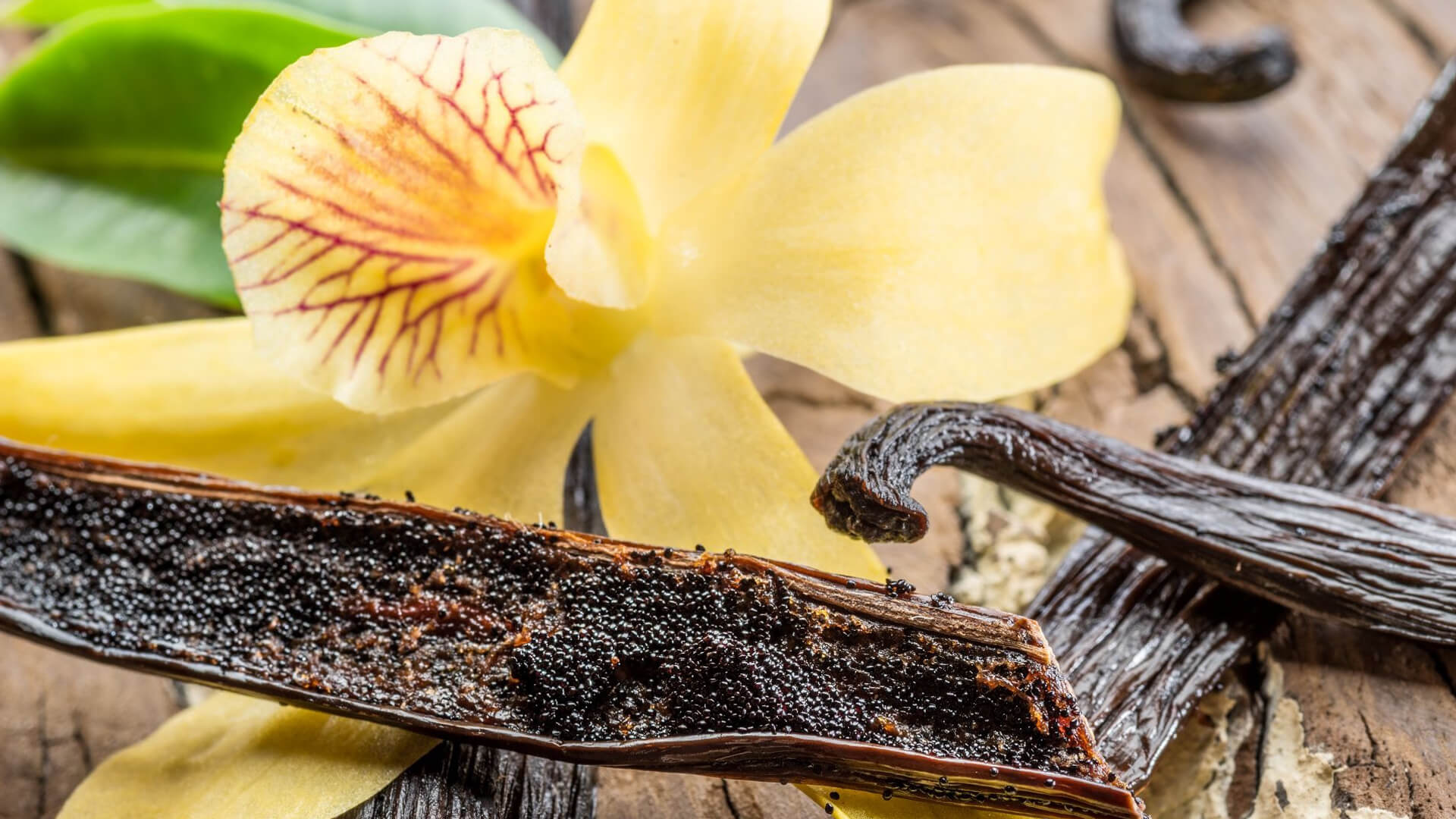 As a fan-favorite ice cream flavor and a staple in some of the most delicious baked treats, vanilla is an ingredient universally beloved. But do we know where it actually comes from?

Most grocery store vanilla flavorings are made synthetically, created from chemicals like petroleum, which doesn’t sound the least bit appetizing.

Heilala vanilla is on a mission to provide a sustainably sourced alternative to traditional imitation vanilla — and it’s even gotten the stamp of approval from numerous Michelin star chefs.

We have all seen “vanilla bean” ice cream in the frozen aisle of the grocery store, but vanilla actually isn’t a bean at all — it’s the fruit of an orchid plant.

These vanilla orchids can only be grown in a very small portion of the world, specifically in warmer climates near the equator. Most vanilla available today is grown in Madagascar, Mexico, and Tahiti — with Madagascar producing 80 to 85% of the world’s vanilla.

Vanilla is the second most expensive spice in the world and an extremely labor-intensive crop. According to Scientific American, it takes 600 hand-pollinated blossoms to produce 1 kg of cured vanilla beans. The price and labor involved in producing vanilla can partially speak to the popularity of imitation vanilla.

What is imitation vanilla?

According to Heilala, 98% of vanilla that is consumed globally is artificial and not an actual product of the vanilla plant. The most common forms of imitation vanilla are flavored with vanillin.

Vanillin is a naturally occurring chemical compound that is derived from the extract of authentic vanilla beans. However, 99% of vanillin is produced synthetically, not from actual vanilla beans.

Why should you care about where your vanilla comes from?

Synthetic vanillin can be produced in a few different ways — the most popular of which involves refining petrochemicals.

Petrochemicals are made from petroleum and methane gas — the production of which creates huge quantities of toxic carbon air pollution and contributes to the planet’s changing temperatures.

Food science expert Bryan Quoc Le, PhD, says that 85% of synthetic vanillin that is produced today is made by refining petroleum and methane gas. The popularity of synthetic vanillas can make the baking aisle of the grocery store an impossible one to navigate.

How can you buy sustainably sourced vanilla?

To spot natural vanilla extract that comes directly from real vanilla beans, look for bottles labeled with the name of the country they originated from. You can also buy from established sustainable vanilla brands, such as Heilala.

Heilala sustainably produces real vanilla on farms in the Kingdom of Tonga. The team collaborates with family farms to nurture vanilla orchid plants — each vanilla flower is pollinated by hand before being hand-picked.

Heilala ensures sustainability at every step of the production process, from “bean to bottle,” and has the B Corporation certification to prove it.

From vanilla paste, extract, sugar, beans, and powder, Heilala has real vanilla any way you want it.