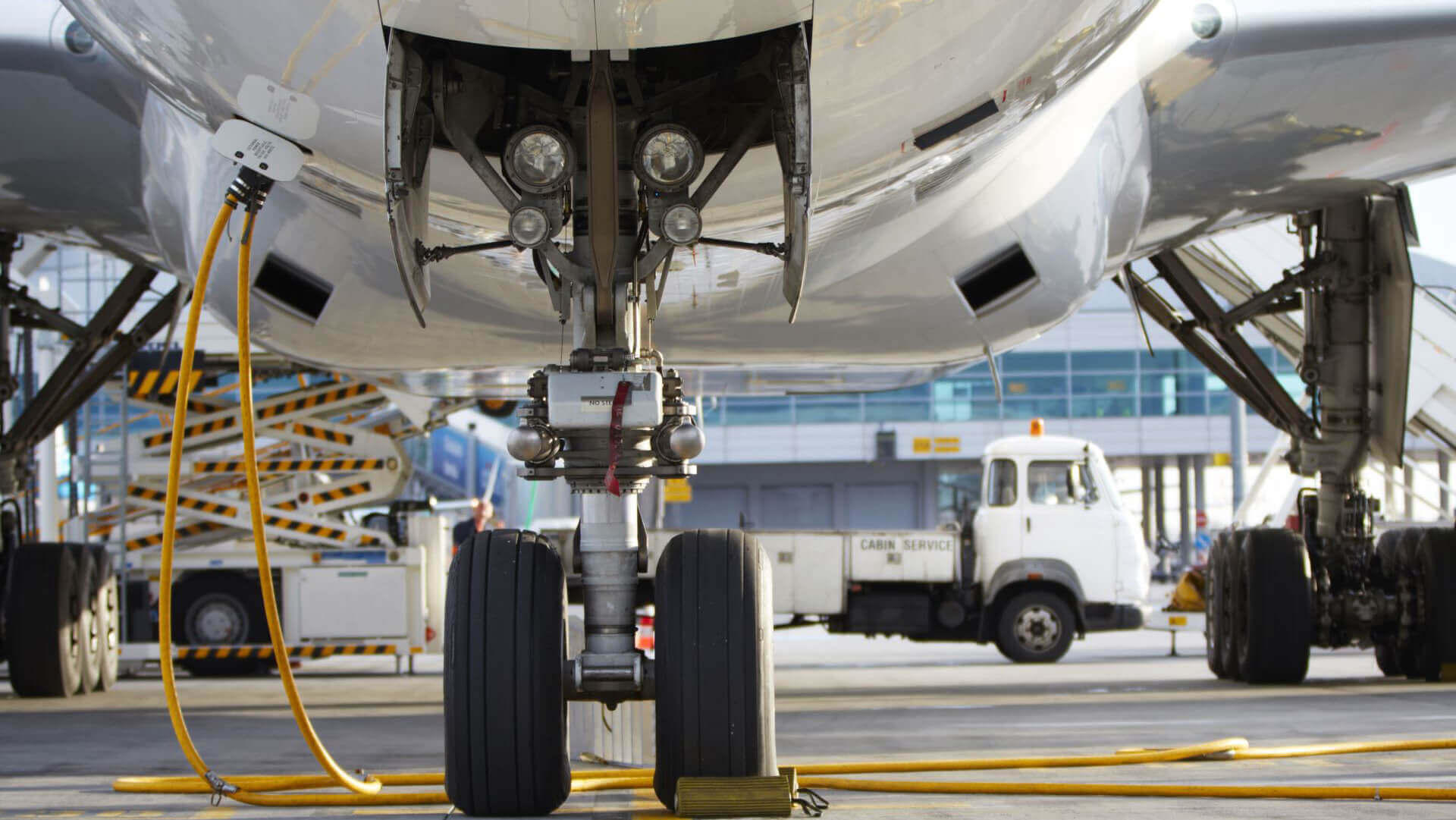 NASA believes it has cracked the code in the quest to make electric planes a more viable technology.

Researchers at NASA’s Solid-state Architecture Batteries for Enhanced Rechargeability and Safety (SABERS) have created a high-performing battery that they believe can both hold enough electricity and discharge it fast enough to efficiently power an electric aircraft.

Battle of the batteries

Battery performance has long been a roadblock in the development of more sustainable electric airplanes.

The solid-state battery isn’t new, but the technology has not been suitable for use in large electronics until SABER’s recent discovery.

SABER says it has addressed this issue with a new innovation that is able to increase a solid-state battery’s discharge rate by a factor of 10 — and then by another factor of five.

“We’re starting to approach this new frontier of battery research that could do so much more than lithium-ion batteries can,” said Rocco Viggiano, principal investigator for SABERS at NASA’s Glenn Research Center in Cleveland, in a press release.

“Not only does this design eliminate 30 to 40 percent of the battery’s weight, it also allows us to double or even triple the energy it can store, far exceeding the capabilities of lithium-ion batteries that are considered to be state of the art,” he added.

Is sustainable aviation around the corner?

Safety is a primary concern for aircrafts. You wouldn’t get on an electric plane if there was a possibility it could catch fire mid-air.

Solid-state batteries, on the other hand, can still be used even when they’re damaged. They also don’t contain liquids, so they can be stacked vertically in one casing, which maximizes space and lightens the load of the battery.

This battery technology has caught the eye of the U.S. government and the aviation industry as a promising way to help reduce the air pollution stemming from air travel. It isn’t commercially viable just yet, but NASA researchers are partnering with various academic institutions to continue developing this battery technology.