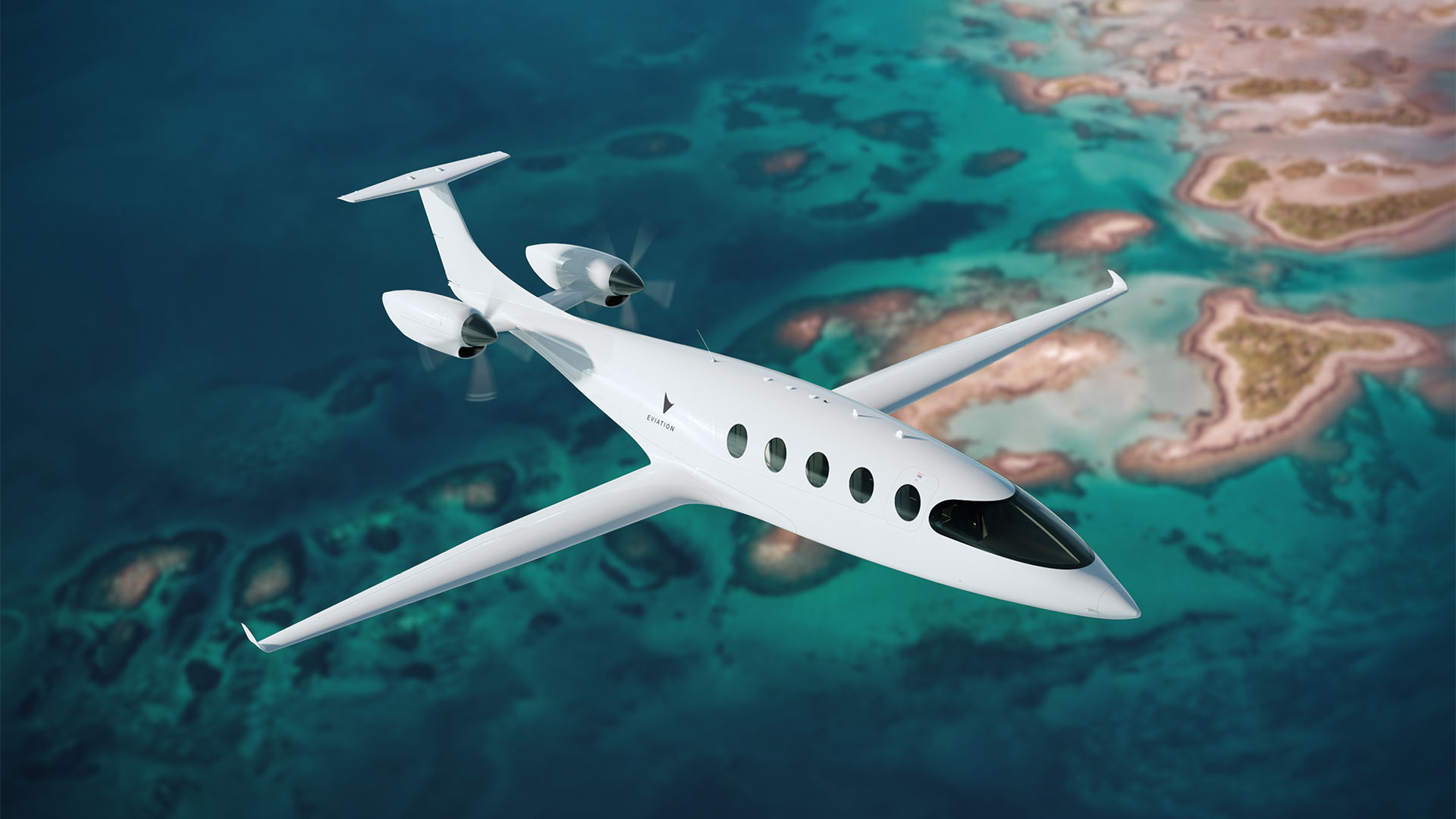 Making an electric plane is hard. Making an electric passenger plane that’s commercially viable is very hard. But determined companies, including Washington state startup Eviation, are getting very close to getting this dream off the ground.

Typical air travel is pretty terrible for the environment. Compared with ground transportation, air travel carries a far more negative impact on the world per individual passenger. The toxic fuel required to power long-distance flights greatly contributes to the overheating of the planet, which leads to extreme weather events and other types of devastation.

The aviation industry is also expecting rapid growth in the near future, as countries around the world ramp up their air travel capabilities. Electric planes could lessen the toxic effects of air travel even as reliance on the industry grows.

It bears repeating that this is a difficult engineering challenge. An electric airplane’s batteries are extremely heavy, and they stay heavy throughout the flight, while fuel tanks get lighter as fuel is used up. This extra weight requires even more energy that batteries have a hard time supplying on a single charge.

The current range of an electric plane just can’t measure up to many of their gas-guzzling counterparts. Current electric planes are limited to short flights, especially if they plan on carrying a significant number of passengers or heavy cargo.

Eviation, and companies like it, are meeting these challenges head-on. Rather than converting existing plane bodies to use electric motors, Eviation designs its own planes from the ground up to use lightweight composites, efficient motors, and semi-automated systems. Eviation has created a lighter battery and has designed the bottom of its plane in such a way as to produce lift along with the wings. 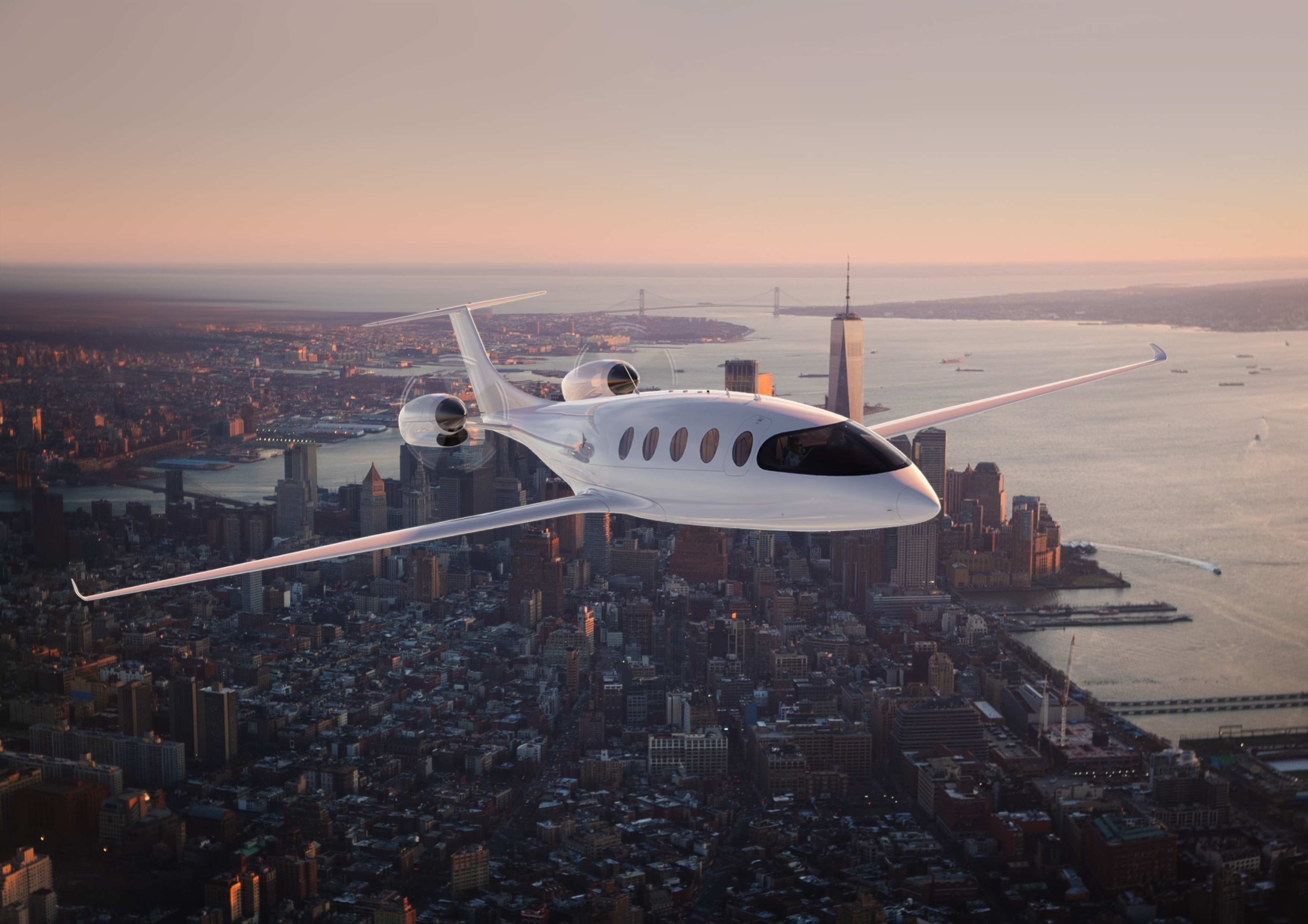 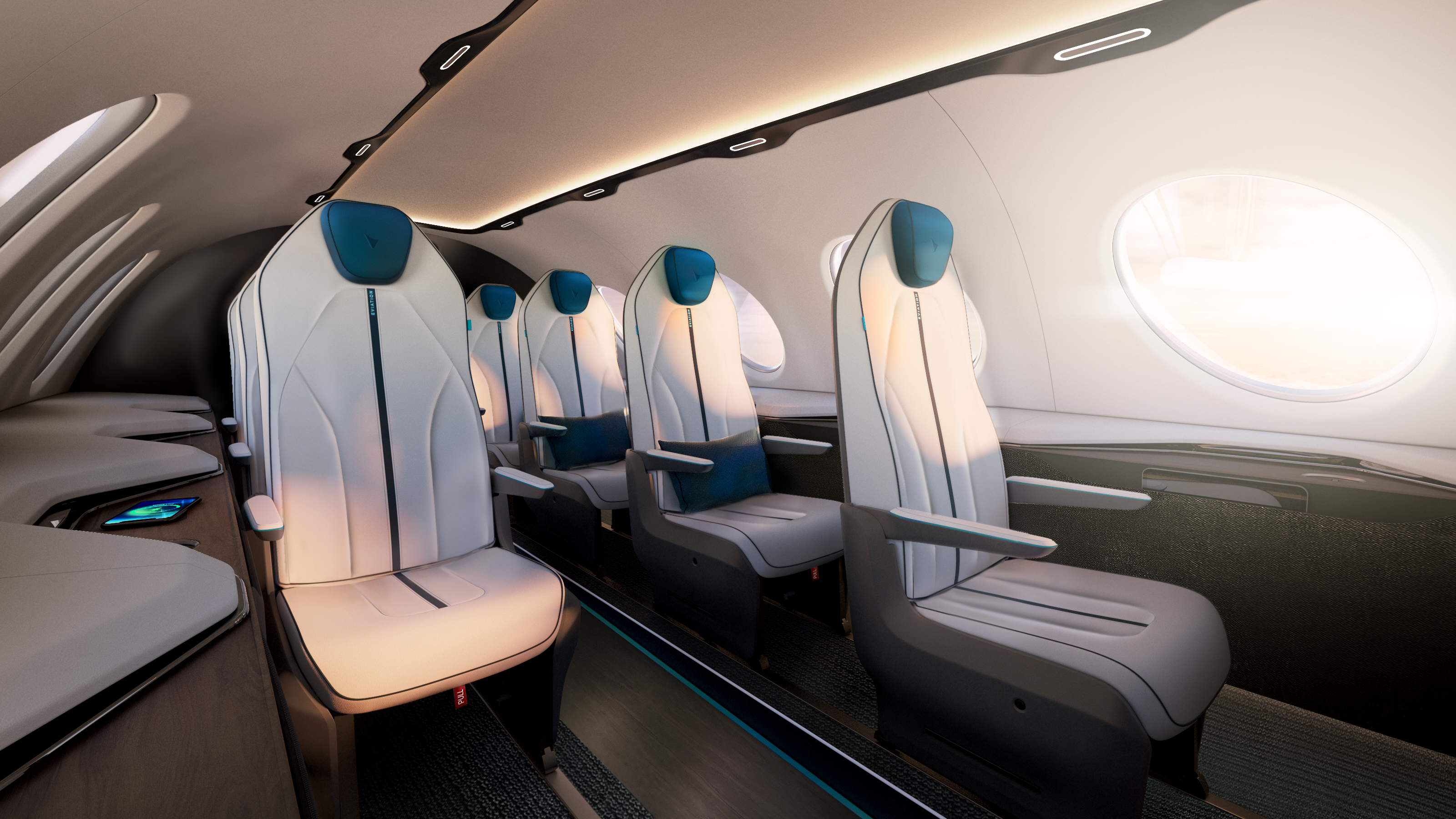 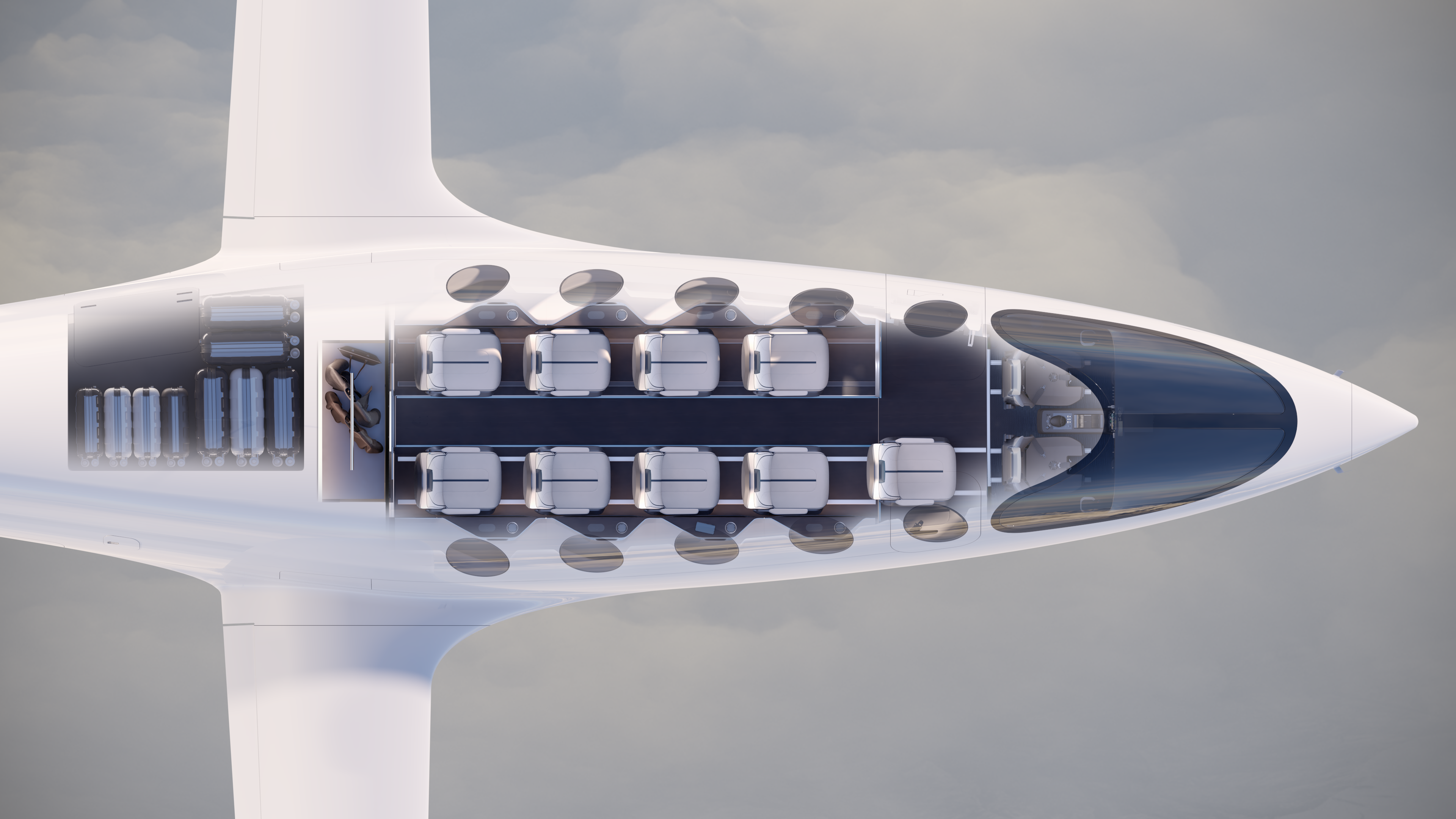 The advantages of electric motors also shouldn’t be overlooked. Fewer moving parts increases durability and lowers maintenance costs as compared to fuel-burning engines. Omer Bay-Yohay, the cofounder of Eviation, says operating costs could be 50 to 70% lower than that of an equivalent jet.

And the short ranges of an electric plane may not be that much of a drawback to begin with. Half of global commercial aviation tickets sold are for flights shorter than 350 miles. This suits electric planes perfectly, as Eviation’s nine-passenger plane, named Alice, can fly 500 miles on a single charge. The plane boasts quick charging as well — it only takes 30 minutes of charging for Alice to fly for an hour.

Alice the electric plane is set to make its first flight this year. After the plane earns 2,000 hours of flight time for certification, it’s off to the races. Three models — an executive, a commercial nine-seater, and a cargo version — will be available for purchase. With delivery planned for as early as 2024, we could look up and see electric planes overhead very soon.