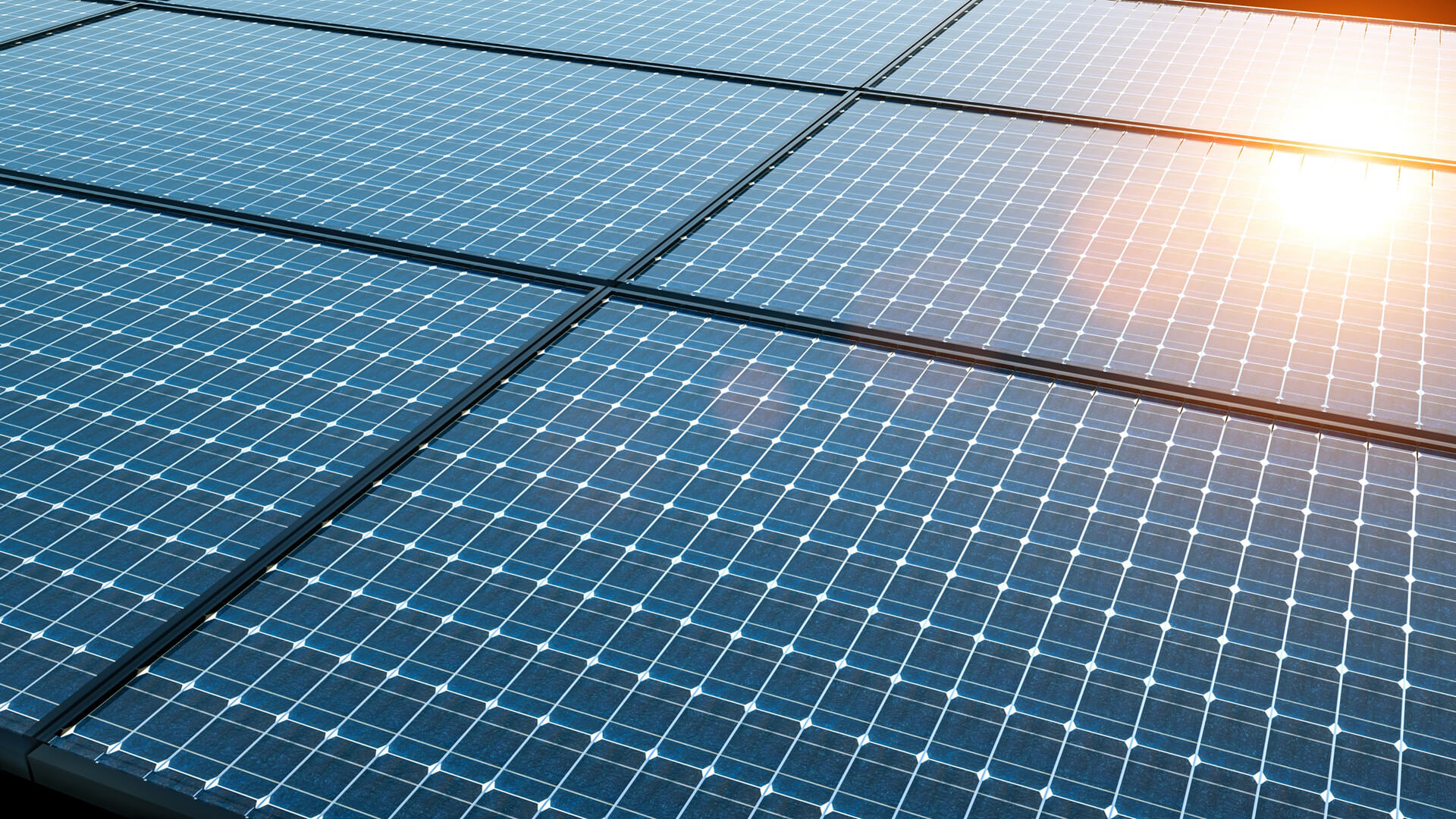 Solar power is becoming cheaper and easier to get, but that doesn’t mean that it’s perfect. Solar panels that are usually made from silicon have large up-front costs and generally last between 25 and 30 years.

So it makes sense that scientists have been looking for longer-lasting alternative materials to produce solar cells, which make up solar panels.

Now, researchers at Princeton University are showing that a mineral called perovskite, which displays many of the same properties as silicon, can be used to make more long-lasting solar cells.

Perovskite is also relatively cheap because unlike silicon cells, which are created at a blistering 3000 degrees Fahrenheit, perovskite cells can be made at room temperature. This means that far less energy is required to produce these cells, making the process more sustainable in addition to being cheaper.

This material also has the benefit of being lighter weight than silicon — but this also means that it’s way more fragile. That’s one reason why perovskite hasn’t yet been used to make long-lasting solar panels.

More importantly, though, perovskite hasn’t been considered a great alternative to solar cells made with silicon because of how long its lifespan is. The first generation of perovskite cells could only last mere minutes, with later generations only lasting up to a year.

But recently, a perovskite solar cell showed it could last for even longer than the typical sub-30-year lifespan of most solar panels.

So, what does this exciting development mean for the future of solar power?

Future solar panels may be using this material regularly if the technology continues to improve. However, this doesn’t mean we’re ditching silicon solar cells any time soon.

“It’s sort of like Michael Jordan on the basketball court,” said Joseph Berry, a senior fellow at the National Renewable Energy Laboratory who specializes in the physics of solar cells, of the discovery. “Great on its own, but it also makes all the other players better.”

As solar power technology continues to improve, new developments like the use of perovskite solar cells could help us make solar panels more efficient and accessible to all.