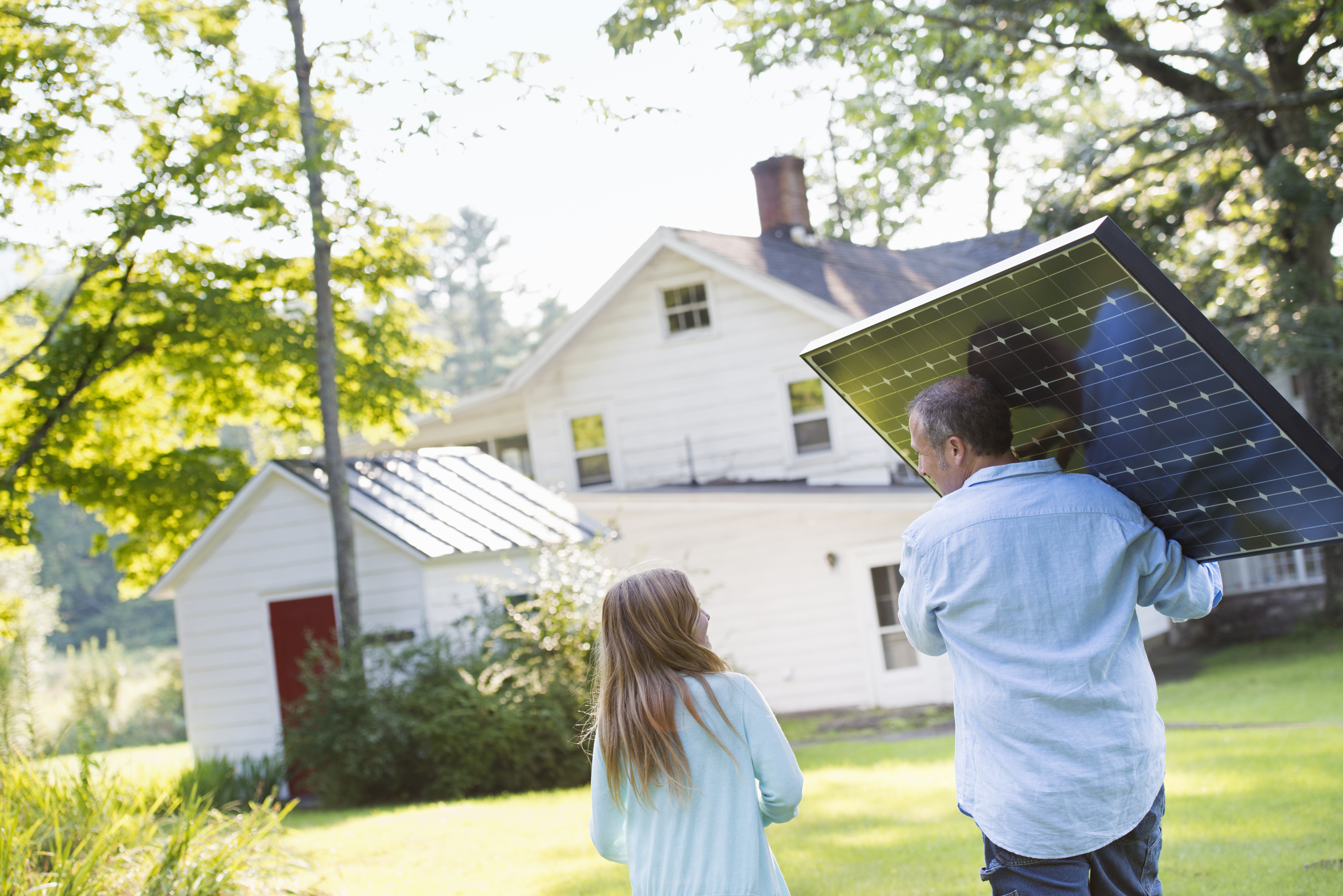 On July 27, Senate Democrats agreed to push forward the Inflation Reduction Act of 2022, amid a time when inflation is on most Americans’ minds.

What may surprise many Americans though, is how big of a role fighting climate change has in this bill. The over-700 page bill has a ton of detail, but we’ve broken down what it means for you and for the effort toward a cleaner and cooler future.

The bill contains over $369 billion worth of climate provisions, signifying the biggest climate package ever to be made by the U.S. Congress.

Several billion dollars are being allotted to help everyday people afford clean energy technologies for their homes and vehicles.

For example, the Act would provide Americans with a $7,500 tax break to buy an electric vehicle. You could also get a hefty rebate, too, if you install an incredibly energy-efficient heat pump in your home, which works as a cooling and heating system.

And if this bill is signed into law, it’ll also become a lot cheaper to have solar panels installed on your home or other clean technologies that would seriously reduce your monthly energy bill.

As inflation is largely being driven by increasing prices of dirty energy, like coal, gas, and oil, helping Americans access less expensive clean energy is a win-win.

Roughly $60B in tax credits are included for clean energy manufacturing. There will be another $30B in tax incentives for American corporations to produce wind turbines, solar panels, and batteries.

About $10B will be included to help build the factories necessary to produce these turbines, solar panels, batteries, and even electric vehicles.

The energy grid will also receive a much needed $30B investment and the agriculture sector will get $20B to reduce carbon emissions.

These investments will help the U.S. remain competitive and become leaders in the clean industries of the future. This means more high-paying clean energy jobs and more inexpensive, clean energy for all of us.

Other important elements of the Act include $60B to help deal with air and water pollution in low-income communities. As we move toward a future powered by cheaper and cleaner energy, it’s important that we help our neighbors who have been most impacted by dirty energy now and in the past.

The Senate plans to vote on the Inflation Reduction Act as early as next week, with the House likely to vote by August. If the bill passes both chambers, it would then head to President Biden’s desk, where he would be almost certain to sign the bill into law.

Overall, the Act aims to help the U.S. reduce harmful carbon pollution by 40% before the end of the decade, all while helping Americans deal with inflation.

Although the Inflation Reduction Act is not yet the law of the land, it now has a much easier path to being passed. That’s good news for our climate and our wallets.