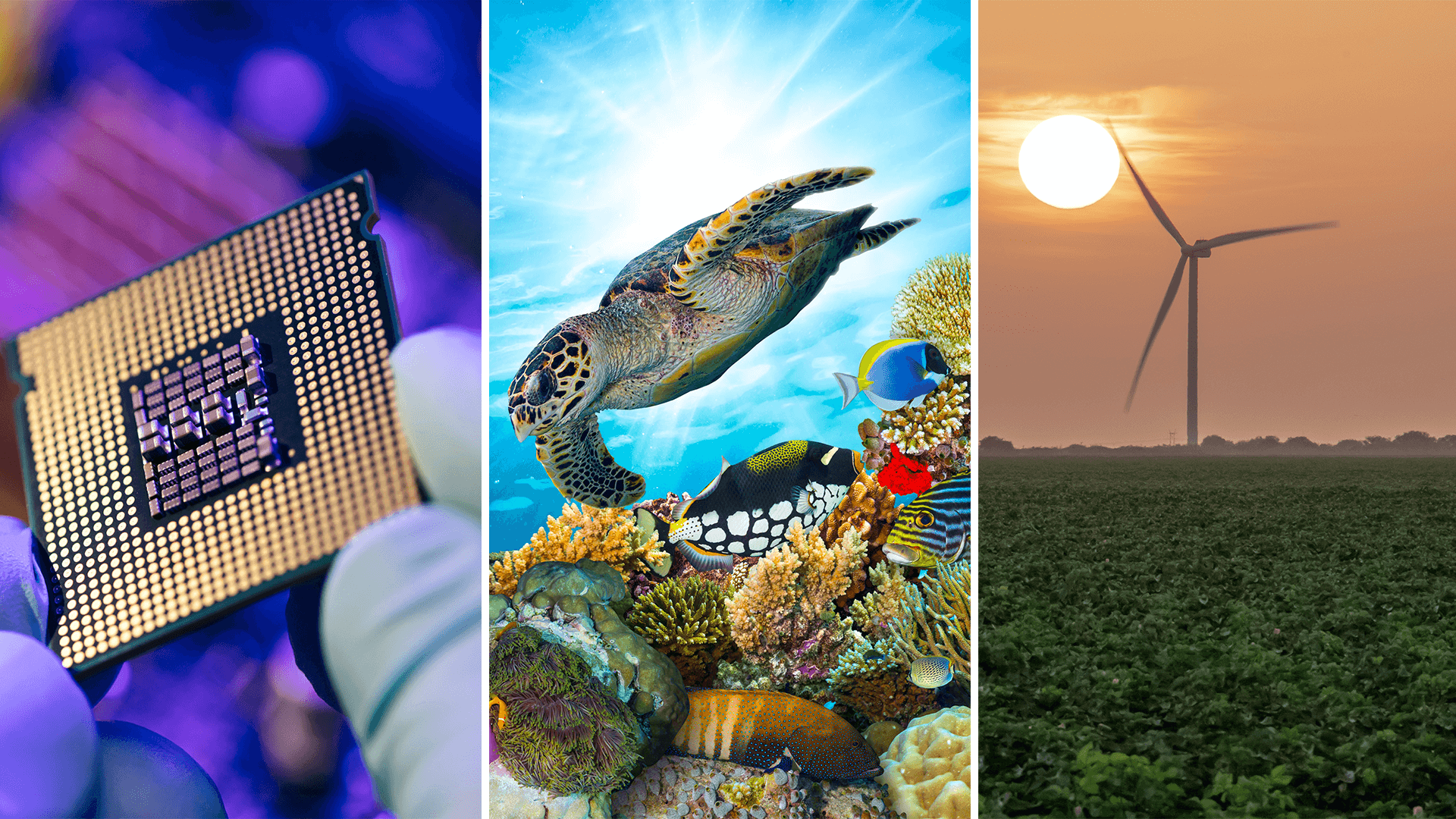 Progress in protecting our planet is being made everywhere, from the Great Barrier Reef to the Lone Star State, and even in the halls of Congress!

Parts of the Great Barrier Reef are recovering 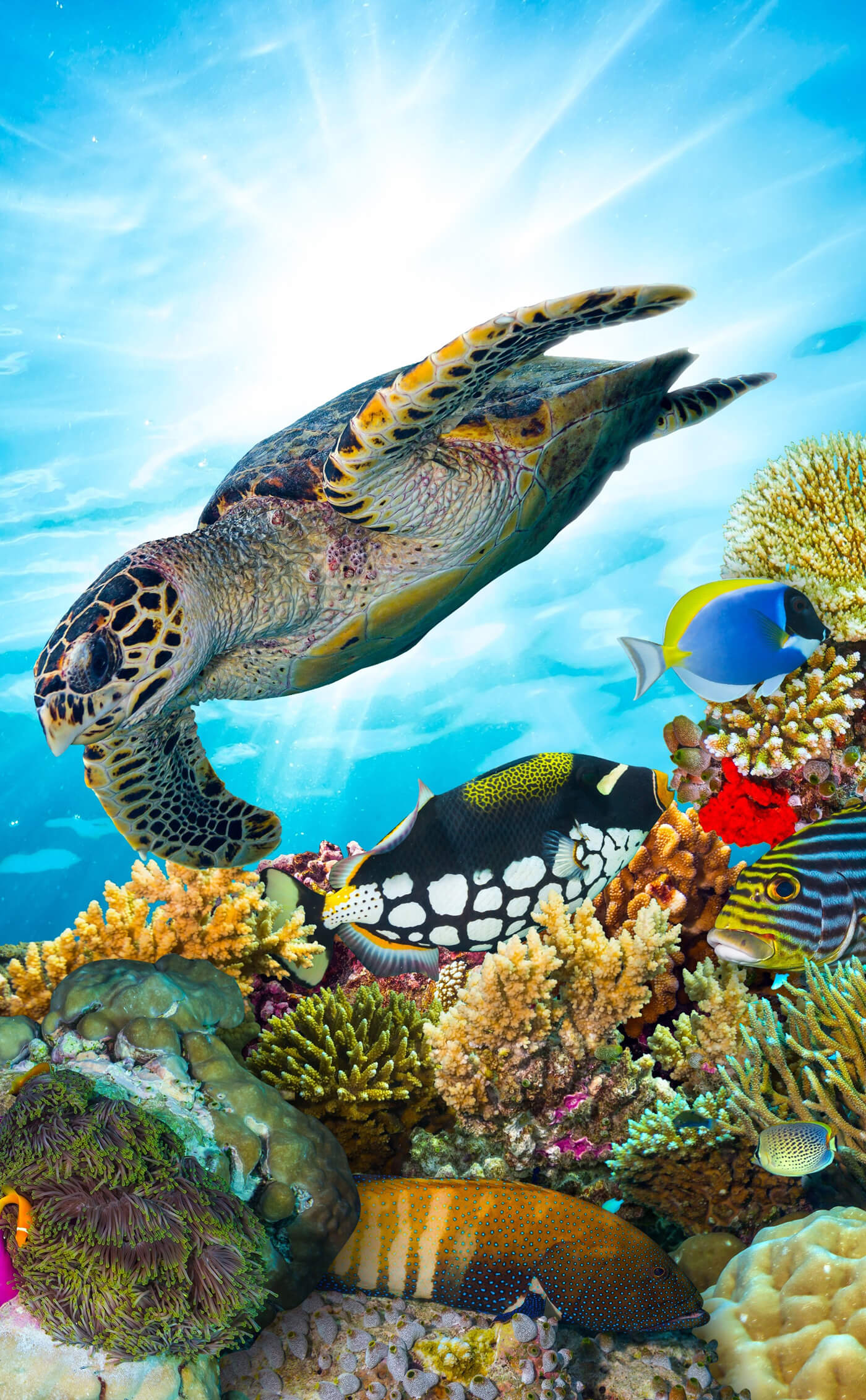 The Great Barrier Reef is one of the most beautiful natural features of our planet. And a new report has announced that in the central and northern parts of this reef, there is more coral than there has been since the mid-1980s. This means that the reef and its coral are more resilient than previously thought. So while this beautiful reef is still at risk due to the overheating of our planet, these signs of recovery are encouraging. 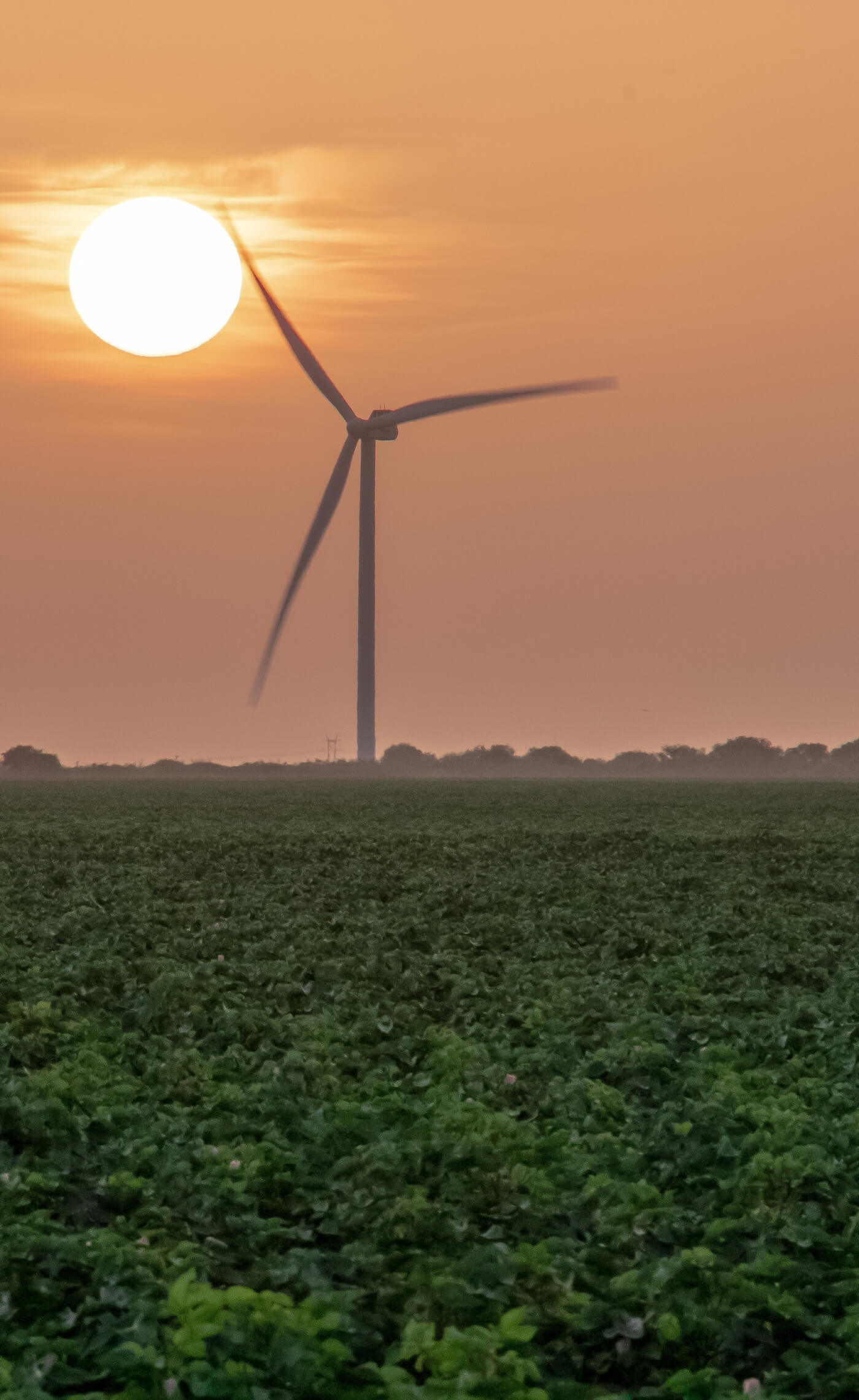 When they say “everything’s bigger in Texas,” that includes the savings from wind and solar power in the state. In a time when energy prices are higher than ever for many Americans, new research has found that clean energy projects are helping save Texan taxpayers about $20 million every single day. If it weren’t for the significant production of clean power in the state, the increased need for more expensive methane gas would seriously cost citizens of the Lone Star State. And while this $20 million/day figure is impressive, in the month of May it was even higher, saving residents about $30 million every day. 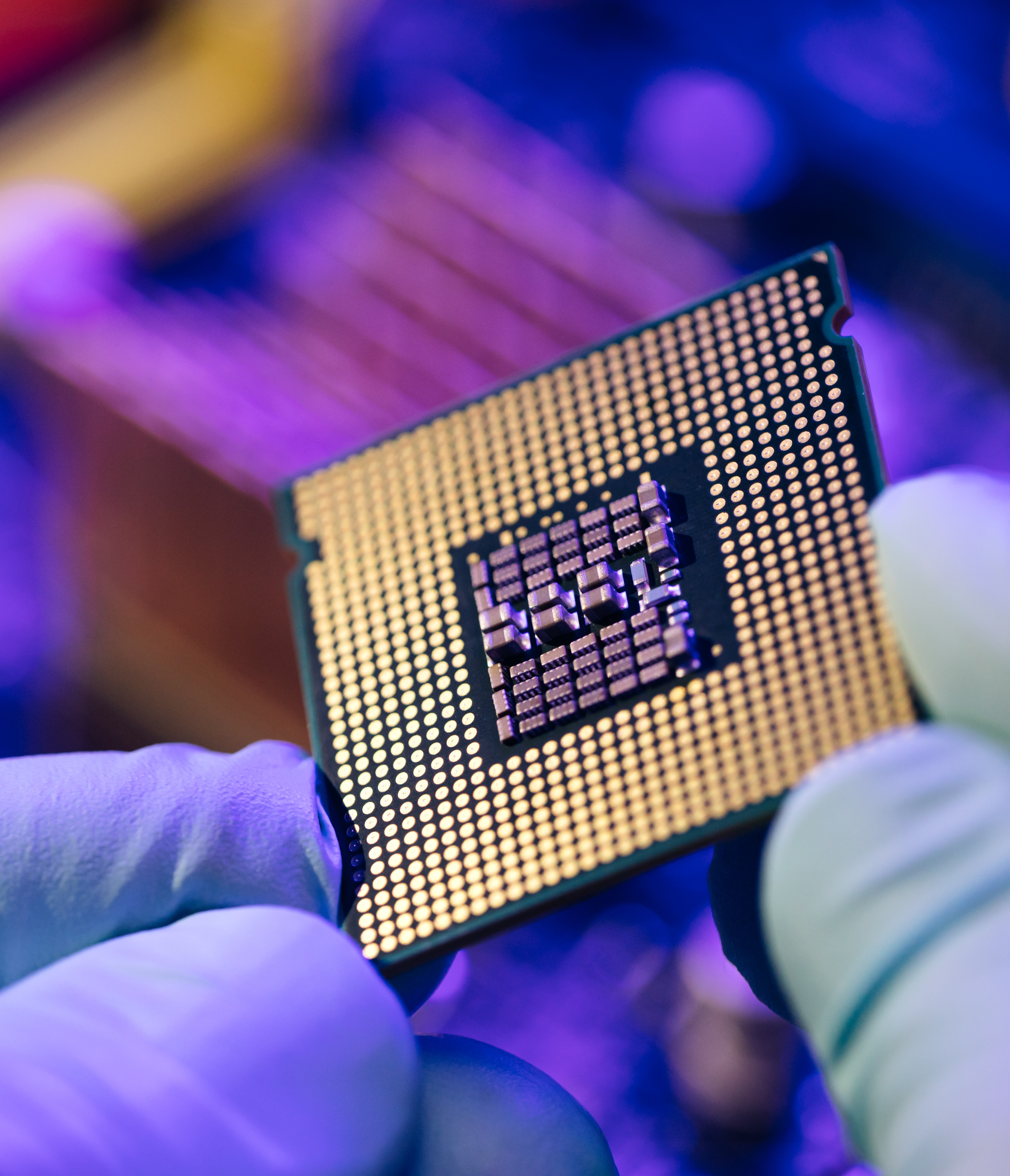 The Inflation Reduction Act (IRA) isn’t Congress’s only recent action on climate. The CHIPS and Science Act, which was supported by both Republicans and Democrats, will help boost clean energy technology research and support the development of zero-carbon industries. The Act will provide over $67 billion to make sure the United States is a leader in creating climate-friendly technologies. Besides boosting clean industries, the bill will spend billions of dollars so that research facilities can be upgraded with state-of-the-art equipment. The CHIPS Act will also help the United States prepare for and help deal with natural disasters by studying disaster prevention.