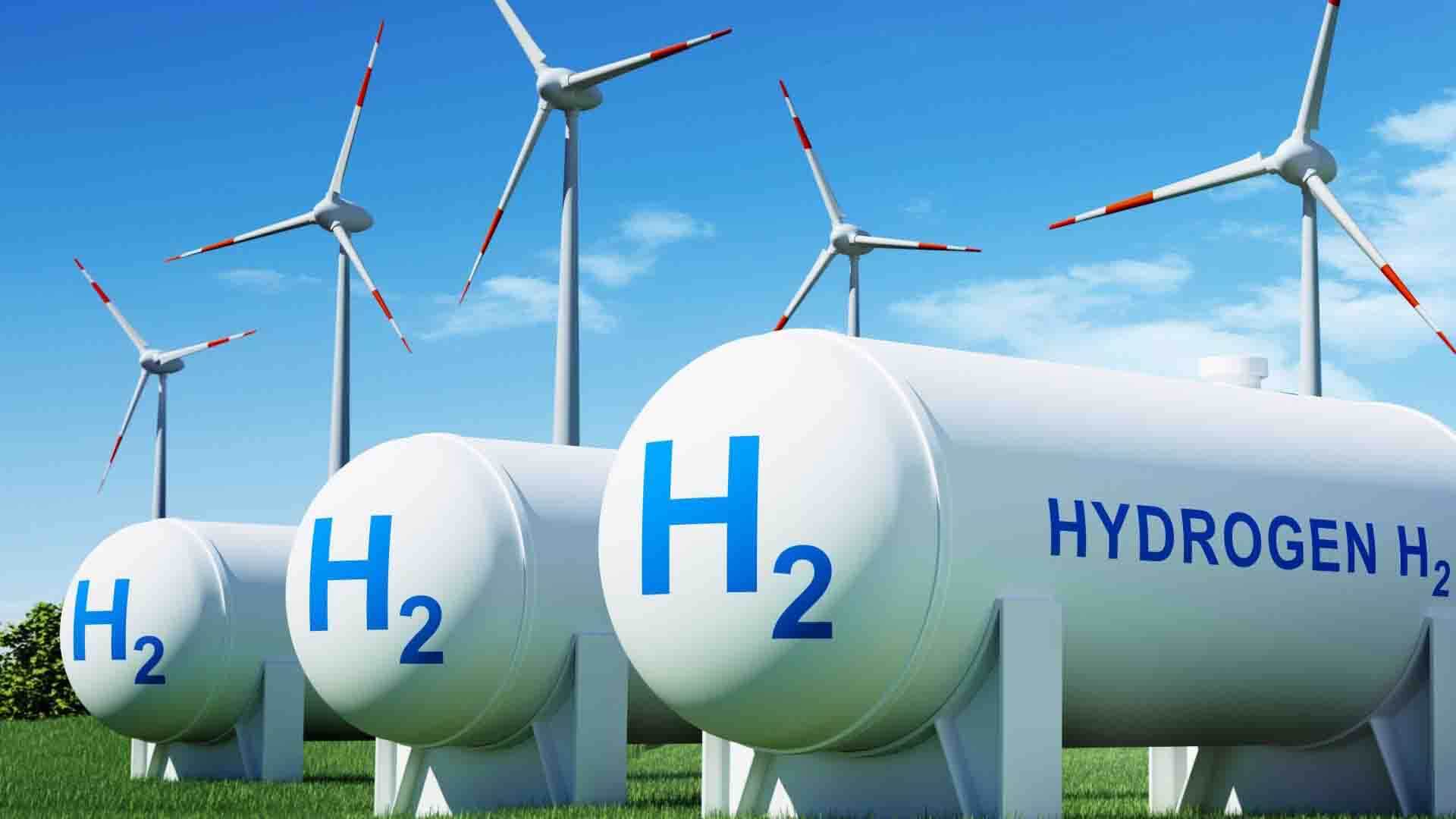 One Texas factory will soon be using clean energy to turn water into fuel. Yep, you read that right: Water. Into. Fuel.

The new facility in Wilbarger County, Texas, is using a massive amount of wind and solar power to create vehicle fuel from good ol’ H2O. The fuel? Green hydrogen.

What is green hydrogen?

Hydrogen fuel can be produced by splitting water through a process called electrolysis. When it is used as fuel, it produces no dirty, planet-overheating gases.

Hydrogen fuel is considered “green” when the power used to convert the water into hydrogen fuel comes from clean energy sources, like wind and solar power.

Unfortunately, very little hydrogen fuel currently used is considered green hydrogen. Most of the hydrogen we use as fuel is generated with dirty energy sources.

However, thanks to the recently passed Inflation Reduction Act, companies can receive subsidies to produce this more environmentally friendly option. And that’s exactly what is happening in North Texas.

The project will be a joint effort by two corporations, Air Products and AES Corporation, which will invest about $4 billion into building and running the factory.

“The new facility in Texas will be, by far, the largest mega-scale clean hydrogen production facility in the U.S. to use wind and sun as energy sources,” said Seifi Ghasemi, the CEO of Air Products, in a press release. “It will be competitive on a world-scale while bringing significant tax, job and energy security benefits to Texas.”

Beyond bringing half a billion dollars in tax benefits to Texas and at least 1,600 jobs, the facility will help us prevent further heating of the planet.

It is estimated that the factory could help us avoid more than 55 million tons of planet-warming carbon pollution in its lifetime.

As this technology gets cheaper, more and more companies will ideally begin producing this clean-burning fuel.