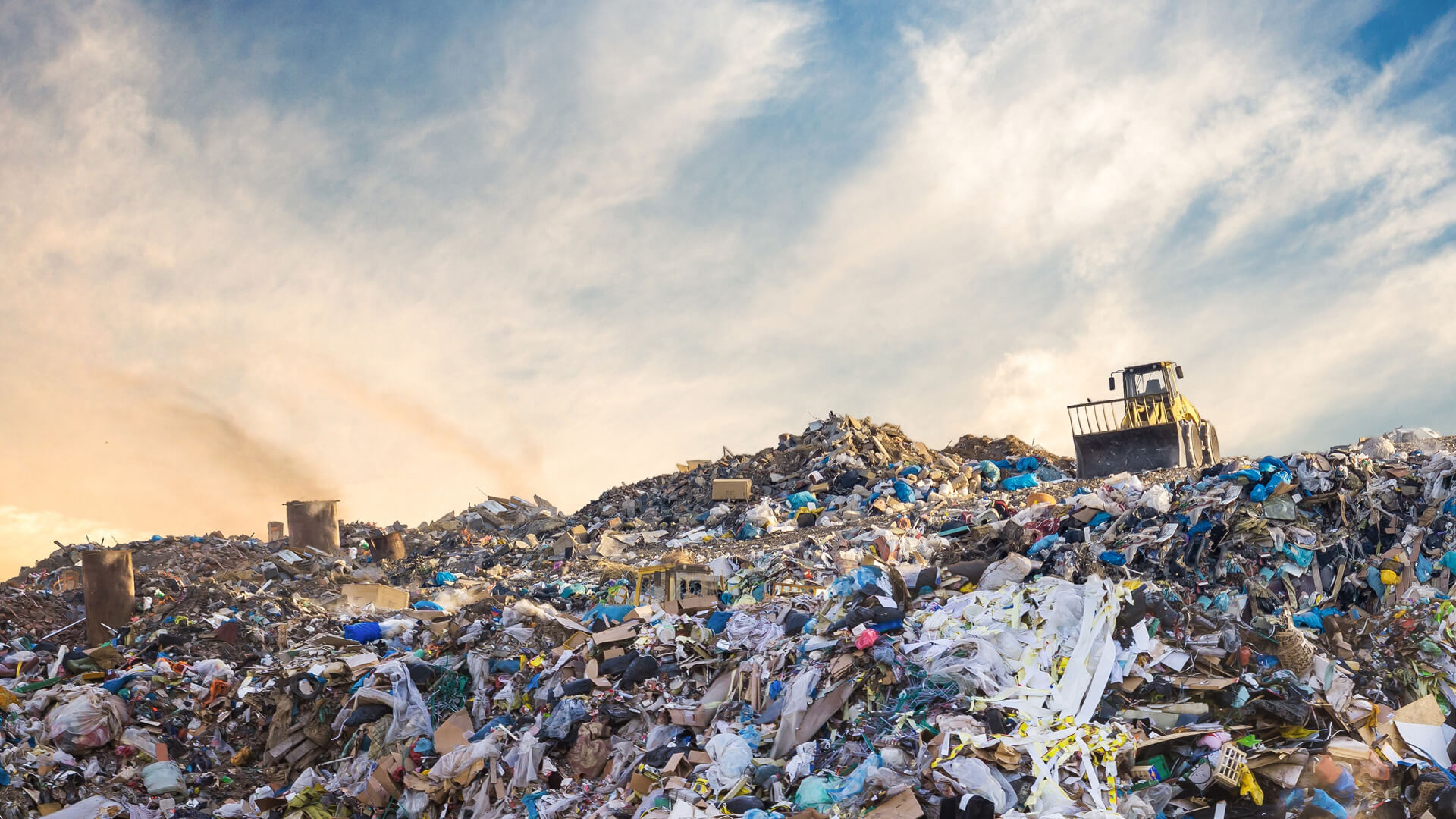 Food waste destined for a landfill could get a second life as a bioplastic with help from Canadian startup Genecis.

The company uses bacteria to break food down into a versatile material that behaves like plastic, which then composts within a month (or a year if it ends up in the ocean).

This means that it can tackle two adjacent problems at once — plastic waste and food waste — by putting both materials into the circular economy.

Plastic is a significant driver for our warming planet because it is frequently made from fossil fuels, which are broken down into molecules that can be molded into pliable but strong material. Plastic takes hundreds of years to decompose. A plastic bottle, for example, might take 450 years to degrade. In the meantime, it clogs up landfills or pollutes river and sea habitats.

Only 9% of the plastic produced globally is actually getting recycled. Scientists estimate that there are now 33 million tons of plastic choking our seas and oceans.

Food waste is a lesser known but extremely potent threat to the climate — many consider it to be worse than plastic. When food breaks down in landfills, it releases methane, a greenhouse gas that has 80 times the warming power that carbon dioxide does for its first 20 years in the atmosphere.

If all the global food waste produced each year was tallied together and counted as one country, it would be the third-highest emitter of greenhouse gases in the world, after the U.S. and China.

The world wastes an estimated 1.4 billion tons of food waste every year, which is far too much for Genecis to tackle alone. But their technology can help to divert at least some of the food waste from landfill and reduce its immediate impact on global warming.

Biodegradable resin is just one type of bioplastic that manufacturers are experimenting with. It is made when bacteria react with starch-based thermoplastics, organic oils, or sugar.

By using food waste instead of corn or sugar, Genecis has found a way to cut the cost of making biodegradable resin, something that has so far held bioplastics back from being as commercially viable as petroleum plastic.

The goal is to get the cost of PHAs down to 30 to 40% of what is currently on the market, one Genecis spokesperson told TechCrunch.

The advantage of biodegradable resin is that it can take on lots of different properties, so it could replace several types of plastic. PHAs are known as the biodegradable plastic that can best replicate petroleum plastic’s multifunctionality. It is also UV-resistant and withstands moisture, which makes it an especially good candidate for single-use food packaging.

This summer, the company raised $7 million in Series A funding from Khosla Ventures and BDC Capital’s Cleantech Practice, which will help them to bring their biodegradable resin to the commercial market.