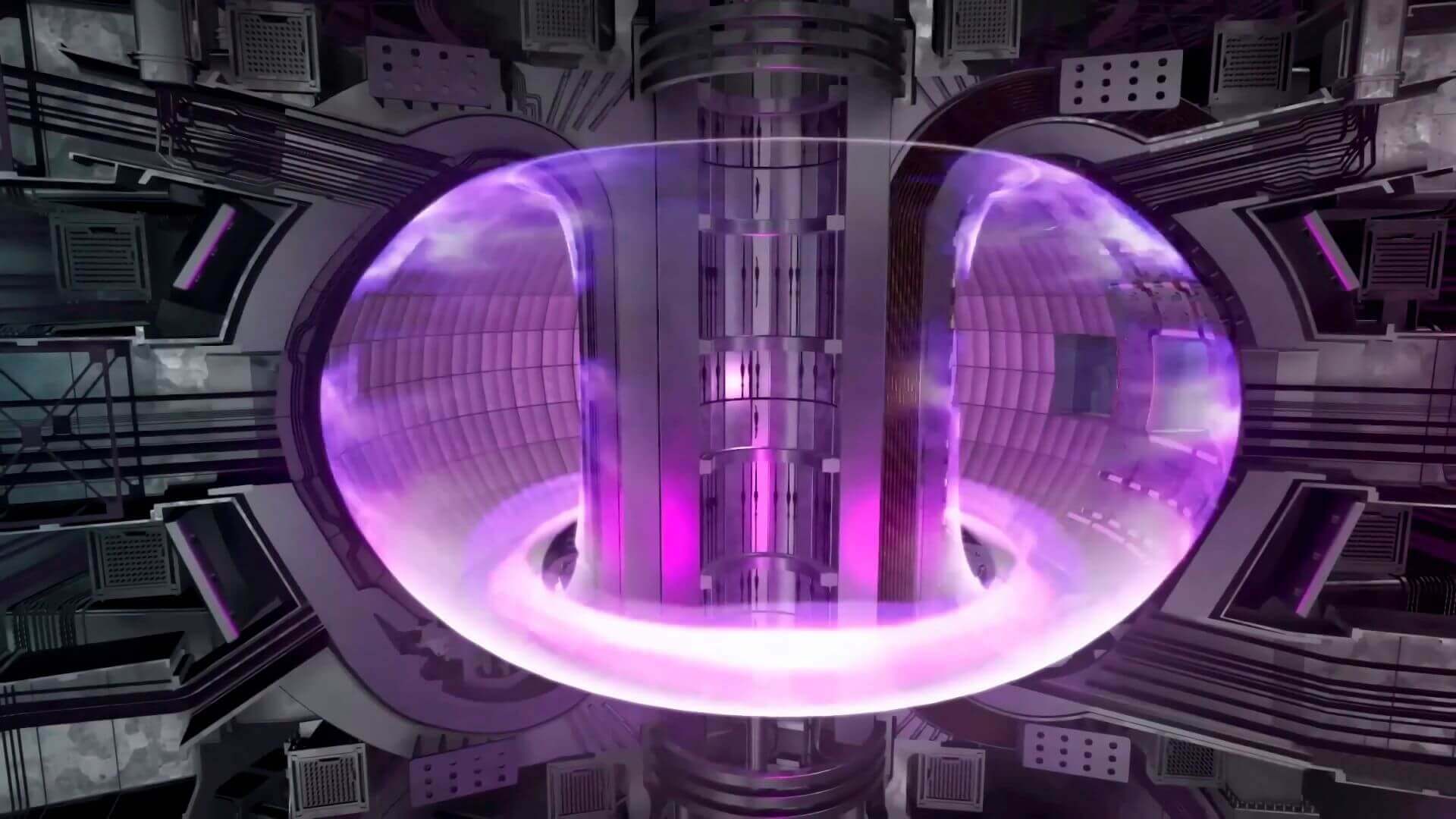 Scientists in California have made a revolutionary scientific breakthrough that may change how we see the future of clean energy.

In a recent press conference, the U.S. Department of Energy (DOE) confirmed that a team at the Lawrence Livermore National Laboratory (LLNL) achieved “ignition,” a fusion reaction that generated more energy than the amount they put in.

Decades in the making, this experiment demonstrates that nuclear fusion could be a major, viable source of affordable, safe, and limitless energy — a so-called “holy grail” of clean energy.

What is fusion power?

A fusion reaction is a process that powers the sun and other stars. It involves fusing lightweight atoms together, a reaction that releases a massive amount of energy.

It’s not easy. The obstacle of fusion is repulsion: nuclei in the atoms have positive charges, and therefore want to repel one another. Bringing two of them close enough to fuse requires a huge amount of heat and pressure.

This high energy requirement has made fusion power impossible and impractical as a power source. Until now, that is.

The LLNL experiment is the first to achieve a nuclear fusion reaction that has produced more energy than it consumes — a concept known as a breakeven.

Using a laser beam to mimic the temperature and pressure conditions found in stars, scientists at the LLNL successfully turned a small amount of hydrogen into enough energy to boil between 10 and 20 kettles of water. This seemingly small feat took over 60 years of international research and billions of dollars to accomplish but will pioneer the future of energy.

Why is fusion power important?

Fusion power is touted as the “holy grail” of clean energy because it can reduce our reliance on planet-warming fossil fuels. It’s also less radioactive than other processes, like nuclear fission.

This scientific breakthrough means fusion power could propel us into a cleaner, more efficient future. A fusion reaction can create as much as 100 million times more power than burning dirty energy.

Fusion reactions typically use hydrogen — the most abundant element on Earth — which can be extracted from ocean water and lithium and meet human energy needs for millions of years. Conversely, carbon-based dirty energy is finite, and its growing scarcity can threaten our economy and national security.

Currently, fission is the primary form of nuclear power. It creates a lot of radioactive waste that can be dangerous and difficult to store. But fusion energy creates no radioactive waste by-products, although reactor components can become radioactive.

From here, some of the main hurdles will be lowering the costs of fusion and increasing the energy it produces. It will take years before fusion energy becomes commercially viable, but many are optimistic that this clean energy source will change the world — for the better.U.S. Secretary of Energy Jennifer Granholm described the breakthrough as “one of the most impressive scientific feats of the 21st century.”