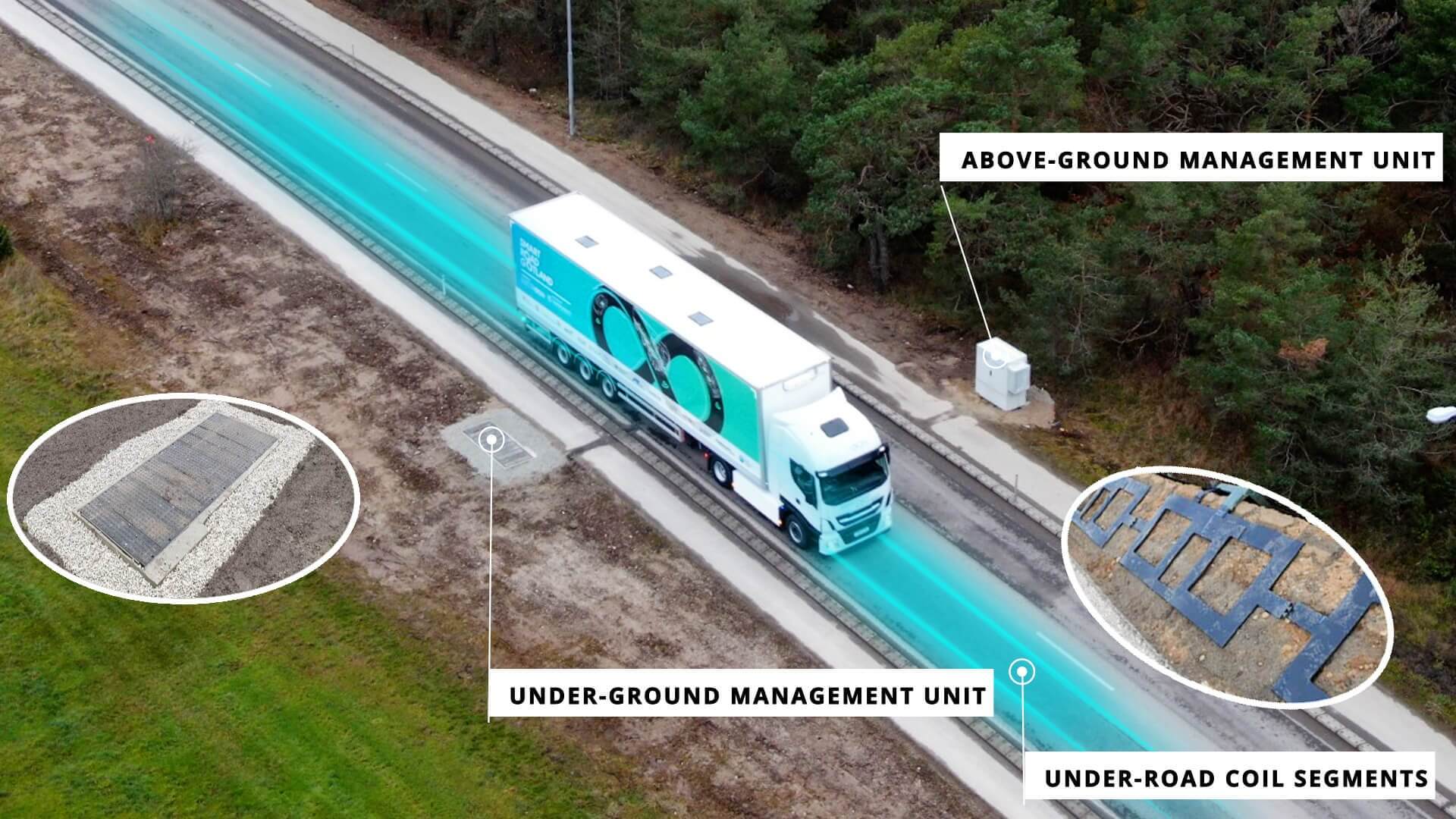 Electreon Wireless is developing on-the-drive charging for electric vehicles so that a low battery will no longer be the end of the road.

In Detroit, Michigan’s new so-called Mobility Innovation District, the company is working on a car-charging road that can power modified electric vehicles while they drive. Versions of this technology are already in use in Sweden, Israel, Germany, and Italy, and it’s time the U.S. joined the electrifying race.

Based in Tel Aviv, Israel, Electreon Wireless knows that charging infrastructure can be a big deterrent for consumers who are considering buying an electric car. Many drivers worry about battery range or are put off by longer charging times and lines at public chargers.

Electreon is working to allay these fears with its wireless-charging technology, which uses magnetic frequencies from coils embedded in the road to charge specialized receivers that can be installed on electric cars, trucks, forklifts, and more. A receiver costs around $3,500 per installation, according to Axios, but Electreon claims the price can get closer to $1,500.

This technology won’t simply increase the average electric car’s range, either. Electreon sees an opportunity for wireless charging to be used for electric buses, long-haul trucks, machines in busy warehouses and distribution centers, and in dense, urban environments. All of these scenarios would benefit from increased range and faster charging times, while saving space that traditional, above-ground chargers take up.

The company already has case studies up and running in four European countries to support trucking, inner and inter-city busing, and highway infrastructure. They expect the new, one-mile stretch of car-charging road in Detroit to be operational by 2023.

There’s more than one way to charge an electric vehicle, of course. Researchers at Cornell University, led by Dr. Khurram Afridi, are developing wireless charging via electric fields rather than the magnetic ones Electreon employs. Electric fields are more easily directed than their magnetic counterparts and can use less brittle, less expensive materials. The engineers and scientists at Cornell are aiming for a charging system that is cheaper, smaller, and easier to install than Detroit’s new project.

It might be a while before your car charges as you sit in traffic or on your way to the grocery store. But as these case studies gain traction, more and more companies are gearing up for wireless charging. Michigan Governor Gretchen Whitner said it well during a press conference: “As we aim to lead the future of mobility and electrification … a wireless in-road charging system is the next piece to the puzzle for sustainability.”

Wireless charging — along with supercharger infrastructure and at-home charging — are steps on the road to granting consumers peace of mind when their low-battery icon starts blinking.