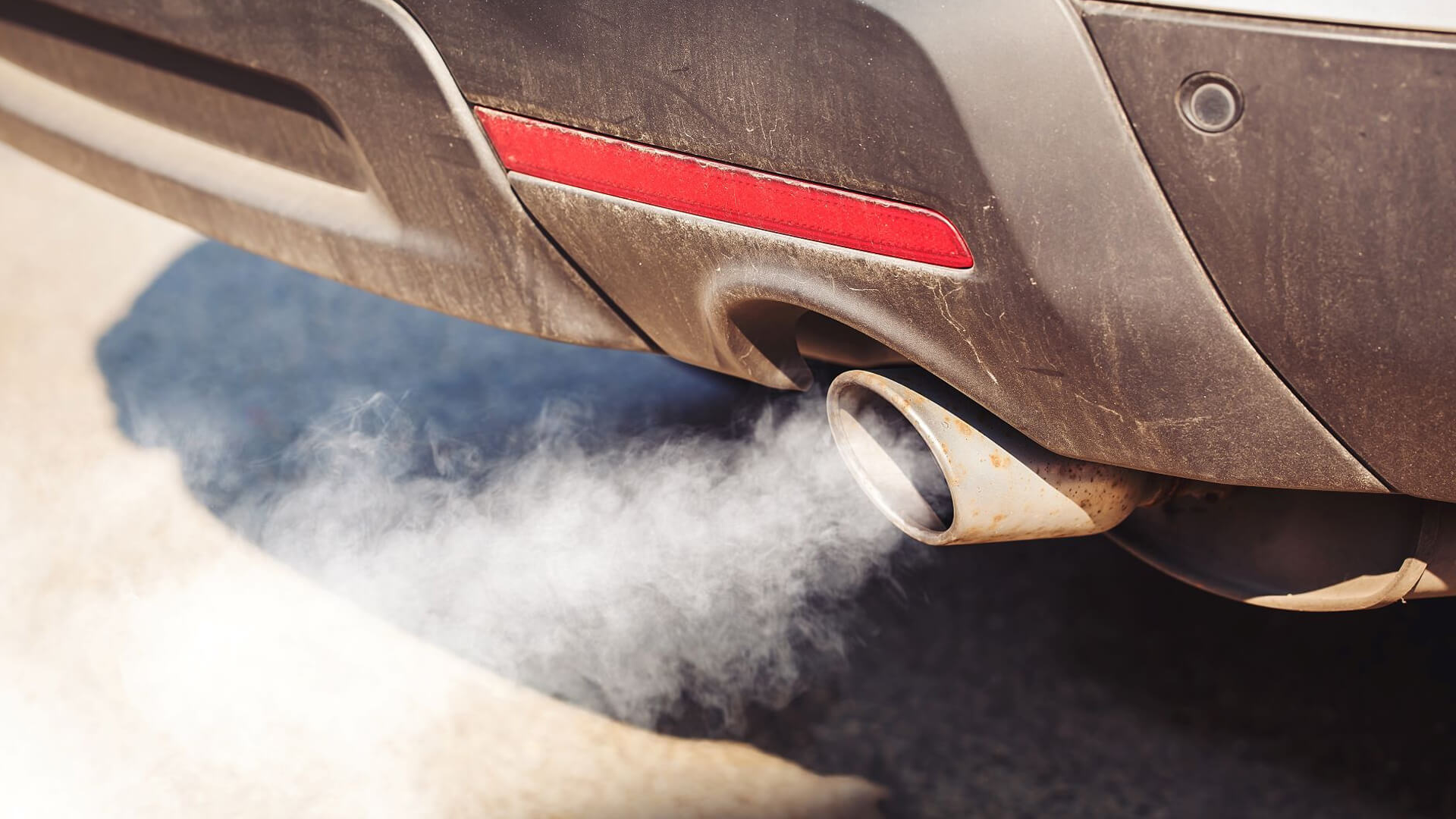 Idling is when you leave your car’s engine running while not moving. Long thought to be better for your car than shutting it down, idling actually gets you nowhere.

Here’s why you should turn off your engine rather than idle it. 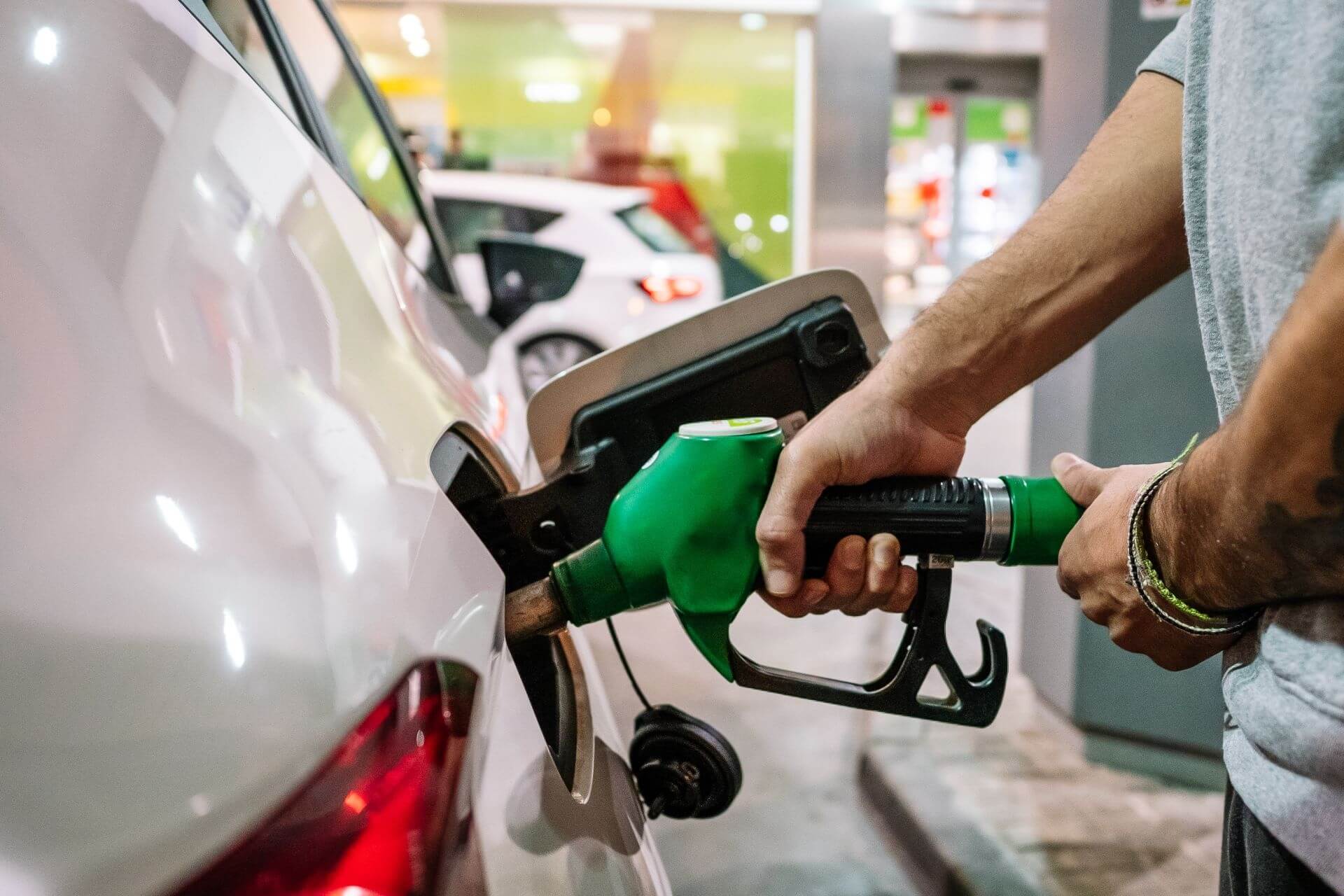 A car engine can use as much as half a gallon of fuel per hour idling. That’s wasting an eighth of a gallon of gas for the 15 minutes spent waiting to pick up your kid from school. A misconception that many have is that idling is overall better than restarting your car — this isn’t true in many aspects, especially in fuel use. Idling longer than 10 seconds uses more gas than restarting your engine. Save fuel by shutting off your engine instead.

Idling can damage your engine 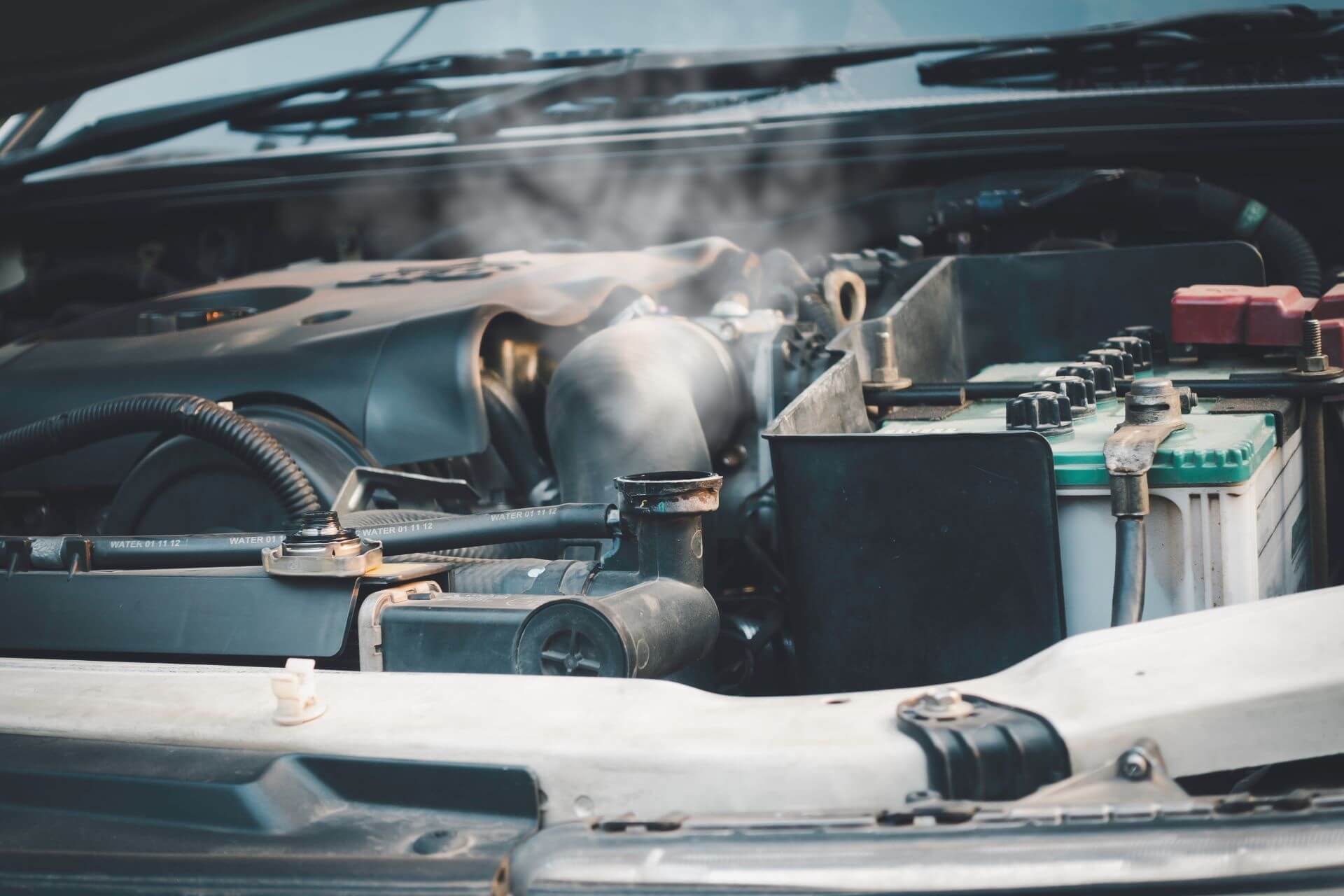 Contrary to popular belief, idling doesn’t protect your engine or help it run better. It does the opposite by causing unnecessary wear. An idle engine can cause twice the wear on internal parts — cylinders, spark plugs, heat gasket, and more — than an engine operating at a regular speed while driving. By not idling, you can extend the life of your engine. 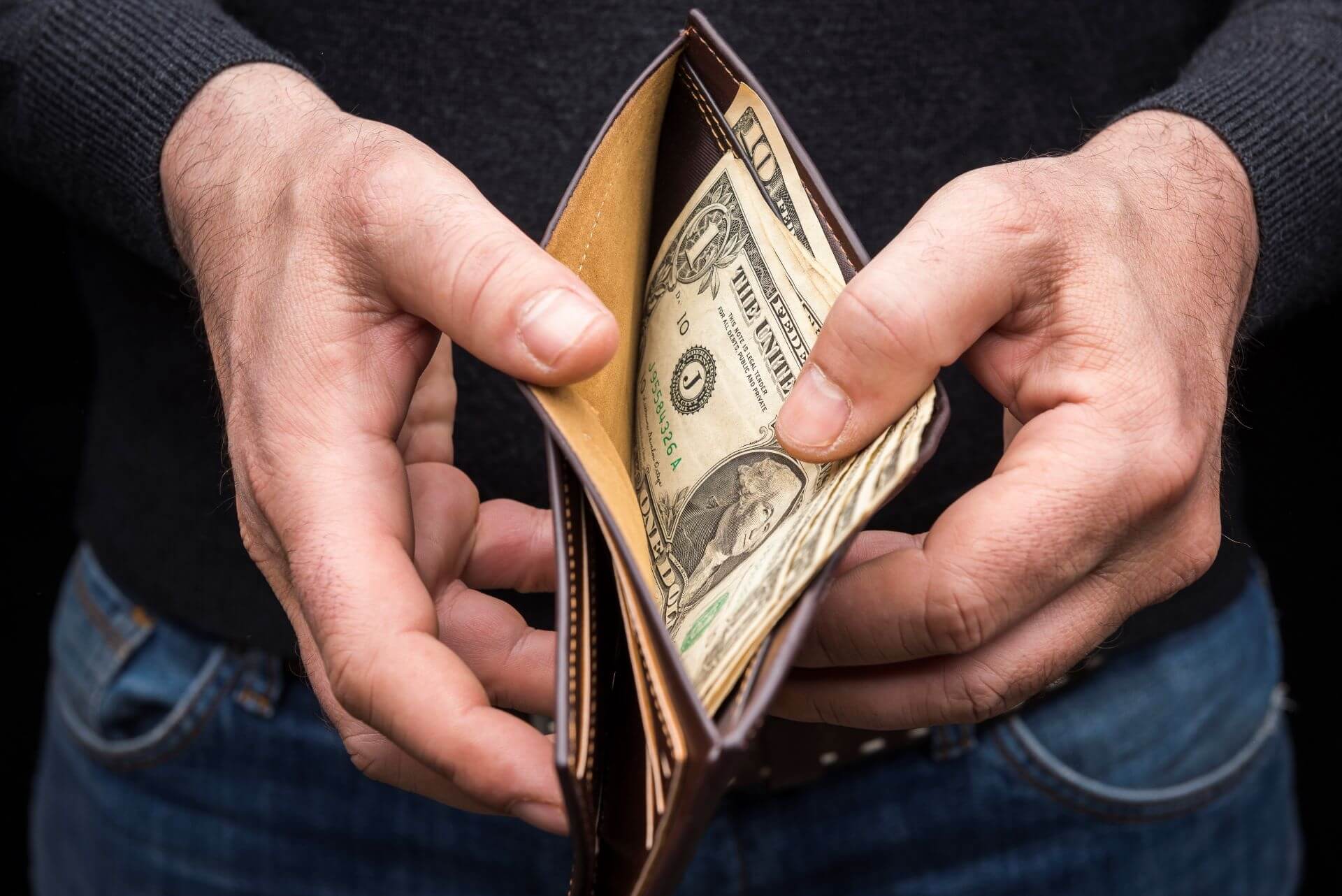 Idling costs you in fuel and maintenance. For gas costing $3.55 per gallon, idling for 15 minutes wastes an eighth of a gallon and costs $0.44. These small costs add up quickly. You’ll also pay more for frequent oil changes and part replacements because an idle engine unnecessarily burns oil and wears components. Save your money by idling only when absolutely necessary. 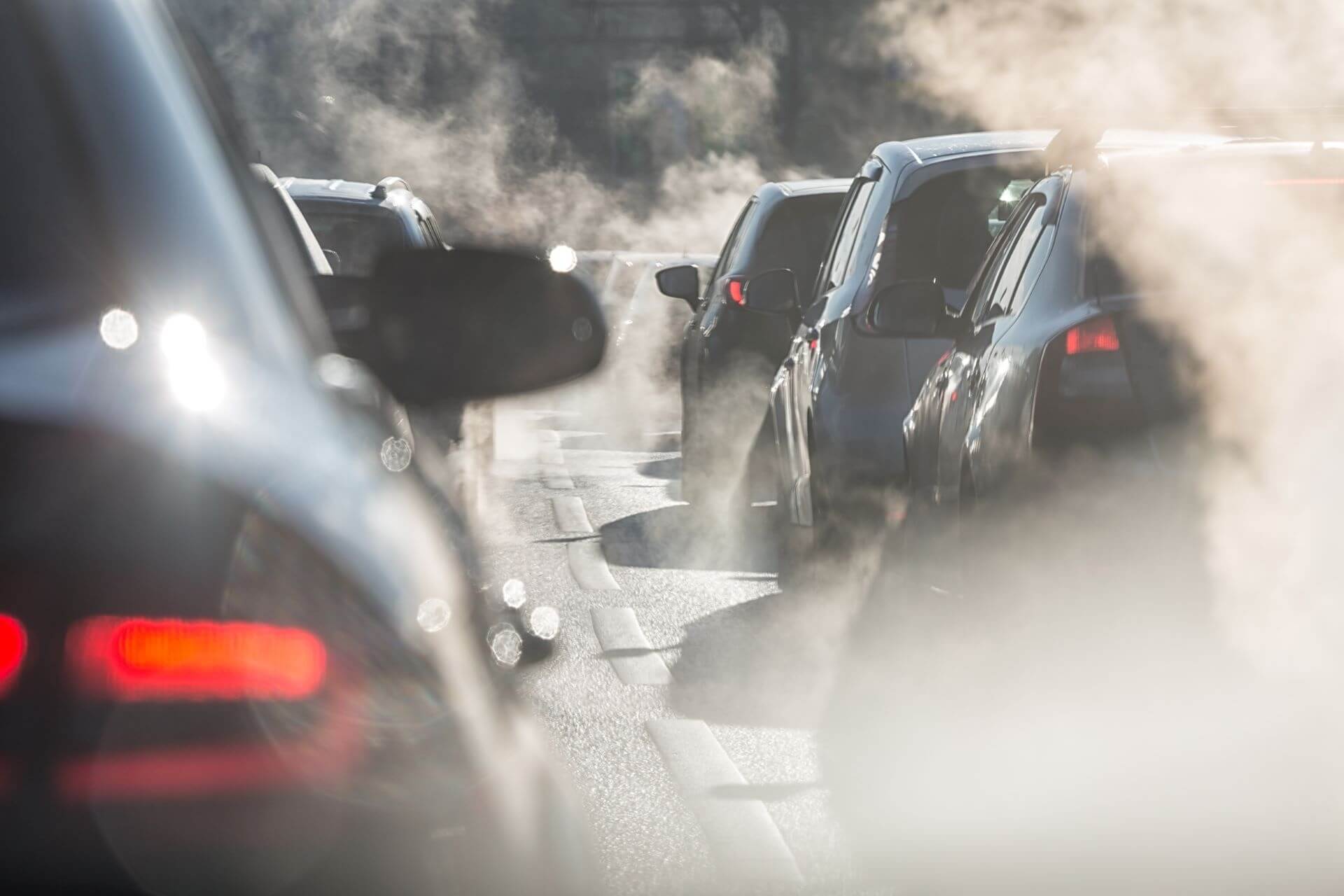 While idling, a car releases harmful exhaust fumes and soot into the air we breathe. These pollutants can trigger respiratory issues, from coughing and throat irritation to asthma and bronchitis. Kids and those who have a history of respiratory illness are most vulnerable. Breathe easier by shutting off your engine while you wait in your car. 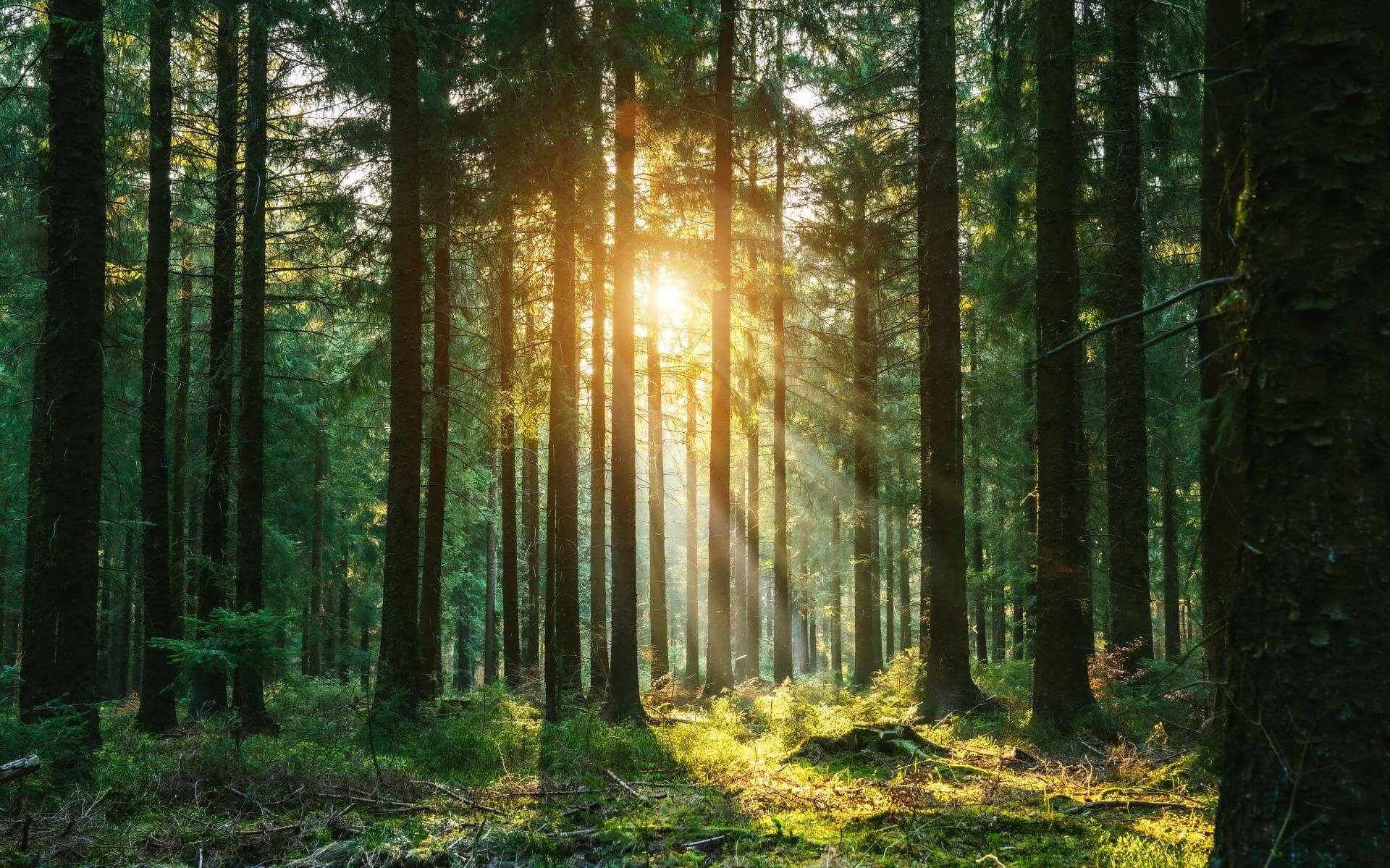 Besides using more gas, idling longer than 10 seconds produces more carbon pollution than a restarting engine. An estimated 60 billion pounds of carbon pollution gets added to the air annually from idling cars. Other harmful air pollutants are released, including methane — a very potent pollutant. Carbon and methane pollution in the air traps heat from the sun, causing average temperatures to increase globally and extreme weather events to intensify. You can help the planet by turning your engine off.

Can’t decide when you should turn your car off? If you’re waiting more than 10 seconds, turn your engine off, except in traffic or at stoplights.