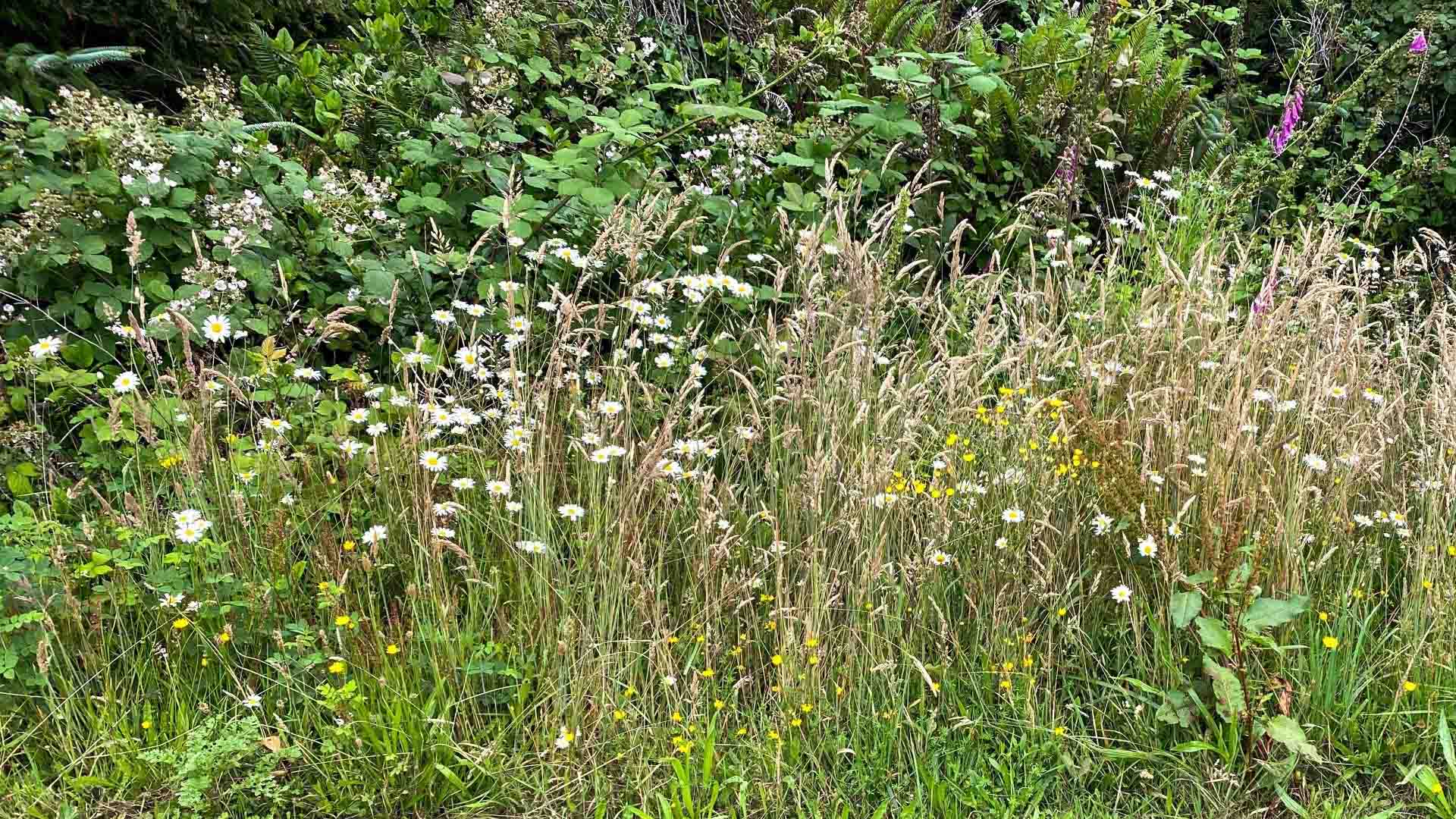 Janet and Jeff Crouch have spent over 20 years turning their yard into a refuge for local wildlife, growing native plants that provide shelter and food for birds and pollinating insects.

Now, the struggle to keep their rewilded yard is the basis for a game-changing law in Maryland, the New York Times reported.

In 1999, the Crouches moved to a home in Beech Creek with a small yard that connected to the woods behind it. Soon after the move, they stopped using chemicals on their yard, including fertilizer and pesticide.

Later with the help of Mrs. Crouch’s sister, Nancy Lawson, they began replacing their standard lawn with native flowers that would attract bees, butterflies, and birds. Over the next two decades, Lawson encouraged them to plant bee balm, milkweed, sunflowers, coneflowers, cardinal flowers, and phlox — all plants that originally come from Maryland and that play important roles in the life cycle of local pollinators.

The decline of natural habitats has had a catastrophic impact on America’s wildlife. Ecologist Douglas W. Tallamy, author of “Nature’s Best Hope,” points out that as much as 78% of American land is privately owned, and of that, a third of the residential landscaping is taken up with lawns. The typical grass in these areas provides neither food nor shelter for native species. “This idea that humans and nature cannot coexist is destroying the entire planet, which in turn is destroying humans,” Dr. Tallamy told the Times.

To counter this trend and create natural, wild-type environments in residential areas, people like the Crouches çhoose to “rewild” their property. They replace manicured lawns with plants native to the area where they live.

Rewilded yards are much easier to care for than lawns, meaning they can help save you money on yard maintenence. The plants are well adapted to the local environment, thriving in the existing soil and with only the natural amount of rainfall in most cases.

Many are perennials or self-sowing annuals — meaning that they stay or reappear from year to year, instead of needing to be replaced with new plants each spring like some flowers. Owners only need to trim or mow where desired to maintain a walkway. The rest of the time, the plants take care of themselves.

At the same time, they’re welcoming to wildlife, helping to replenish populations, and they minimize pollution by growing without pesticides or fertilizer. The change to native plants can even make the soil absorb rainwater more easily, which helps prevent runoff and flooding.

Despite the benefits of a rewilded yard, the Crouches’ local homeowner association was more concerned with making sure the neighborhood looked uniform. In 2017, they sent a letter demanding that the Crouches restore their lawn and remove the native plants, saying “Your yard is not the place for such a habitat.”

However, the Crouches sought help from environmental organizations and local politicians. Using their case as a basis, Maryland passed the first law in this country protecting native plants from HOA bans. Dr. Tallamy praised the law, saying it’s “a big deal” that homeowners now know they can win similar cases.

“Now people know if they fight back, they can win,” he told the Times.