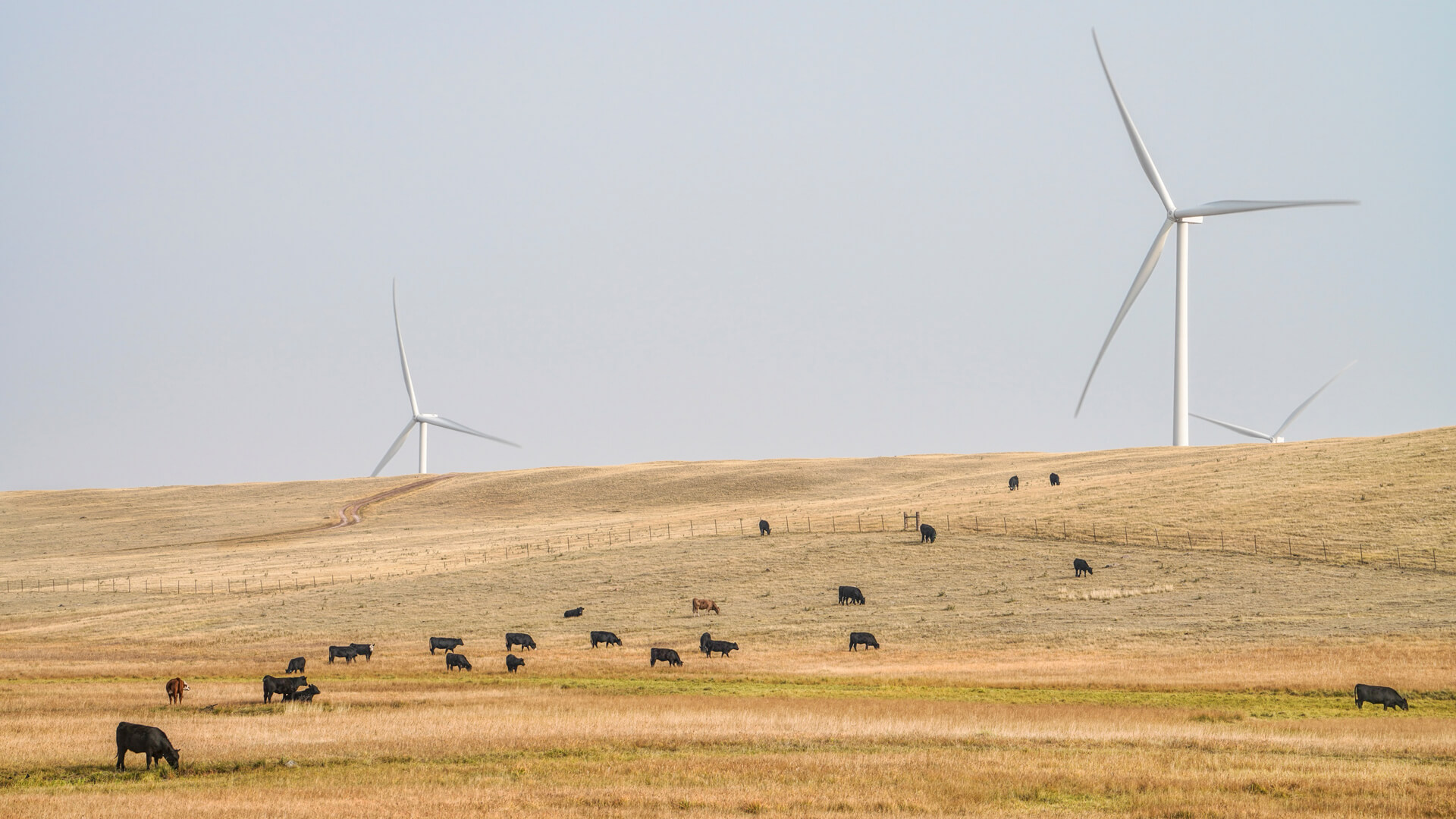 When you think of which state is leading the way in renewable wind energy, you might think of a progressive powerhouse like California. But you may be surprised (we definitely were!) to find out that the state with the most wind energy in development is actually Wyoming.

One of the Cowboy State’s major initiatives is the Chokecherry and Sierra Madre Wind Energy Project. By its completion in 2026, the project will be one of the largest onshore wind farms in the United States, touting 896 wind turbines and producing more energy than the Hoover Dam.

Despite these developments, Wyoming is still the country’s leading coal producer, and one of its biggest gas producers.

But some experts, like University of Wyoming professor Rob Godby, say that coal is no longer king, whether Wyoming likes it or not.

“Coal is declining. It is unavoidable,” Godby told The Sheridan Press. “[There are] cheaper forms of energy production that are already available now. It has already started with natural gas, it will continue with renewables. We need to accept that and start planning for a transition.”

Wyoming is known as one of the least populous states in the U.S., leaving plenty of open space for wind turbines. And location plays a major role, too. For example, the Chokecherry wind farm will sit on a notch in the Continental Divide, taking advantage of the funnel-like effect that causes high-speed winds to flow through the area.

But Wyoming isn’t ready to let go of fossil fuels just yet. Instead, it seems the state is looking for new ways to supply both types of energy simultaneously.

“We want to do things that assist the entire energy economy all at once,” Glen Murrell, executive director of the Wyoming Energy Authority Executive Director, told the Sheridan press. “We don’t want to pick winners or pursue technologies that only benefit a small section.”