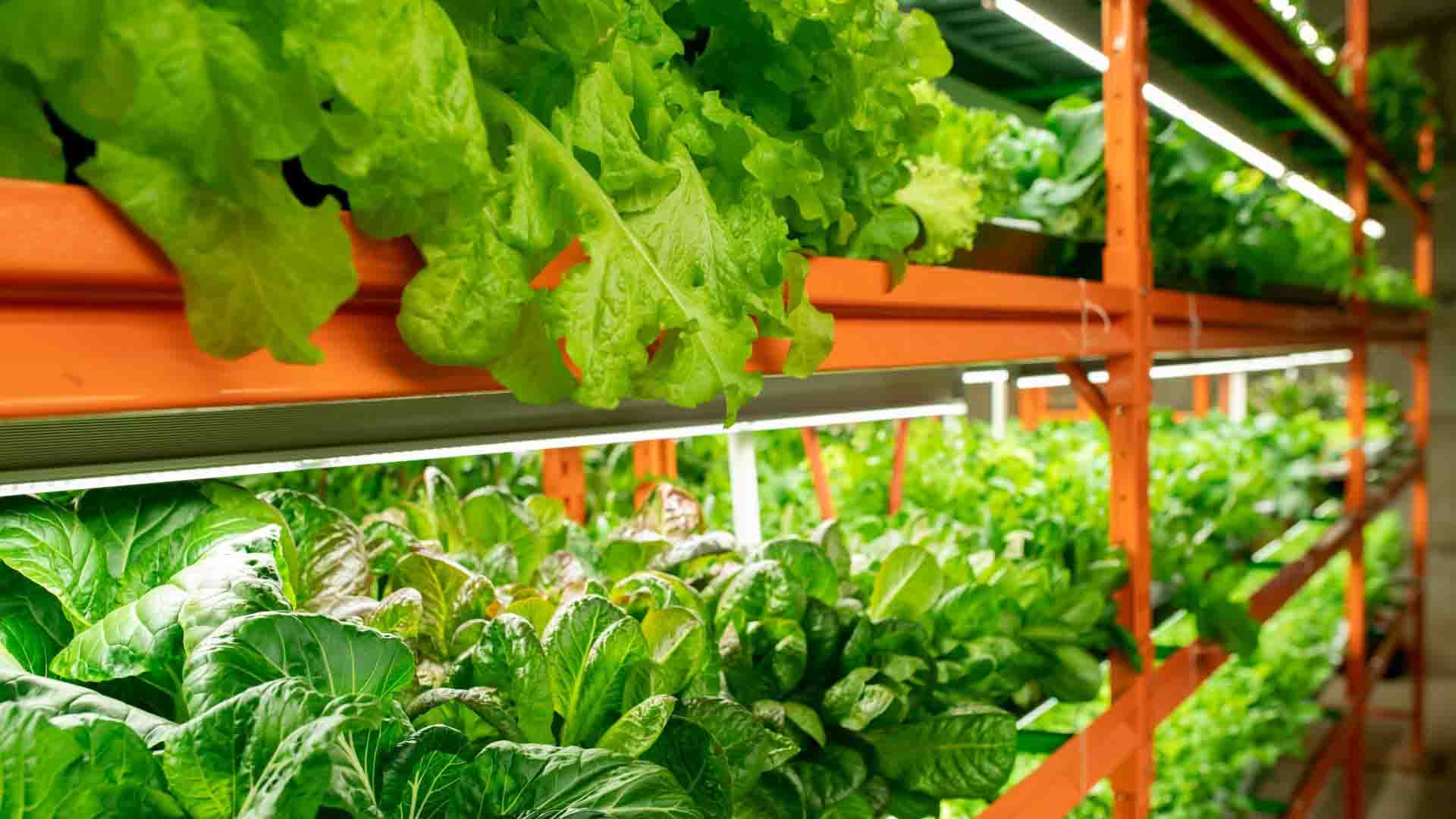 The indoor farming market is expected to grow by over $17 billion in the next three years, and it’s easy to see why.

Indoor farms, which use less land and water than traditional farms, can cut down on transportation costs and make local produce more accessible to people across the country.

The development of indoor farming has accelerated in recent years thanks to advances in agricultural technology and the pressures of unpredictable weather caused by our overheating planet, which has led dozens of companies to expand their operations.

Kentucky is already home to another indoor farming powerhouse called AppHarvest, which runs four farms in the state.

California-based Plenty is currently working on expanding to the East Coast, where it plans to build the largest indoor vertical farm in the world near Richmond, Virginia.

Square Roots, which has partnered with Gordon Food Service on its new Kentucky project, touts the ability of its farms to sustainably grow produce year-round and distribute it quickly to consumers.

Fortune magazine recently named AeroFarms a “Change The World” company, making it one of just 54 companies across different industries to receive the honor, while AppHarvest was one of five finalists for the 2022 SXSW Innovation Awards.

“We need sustainable solutions to feed the world’s growing population using fewer resources while providing good jobs,” AppHarvest Founder and CEO Jonathan Webb said in a press release. “We’re grateful for the spotlight that the SXSW recognition puts on this critical issue and the innovation of our approach … supported by world-class technology like artificial intelligence and robotics to grow fruits and vegetables using 90% less water, with up to 30 times yield per acre versus traditional farming.”

Along with the obvious environmental benefits, indoor farming’s ability to provide jobs and local produce to communities around the U.S. makes it a crucial innovation in the evolution of a sustainable economy.

If you haven’t seen the fruits of indoor farming technology yet, chances are that locally-grown indoor produce will be coming to a supermarket near you soon.