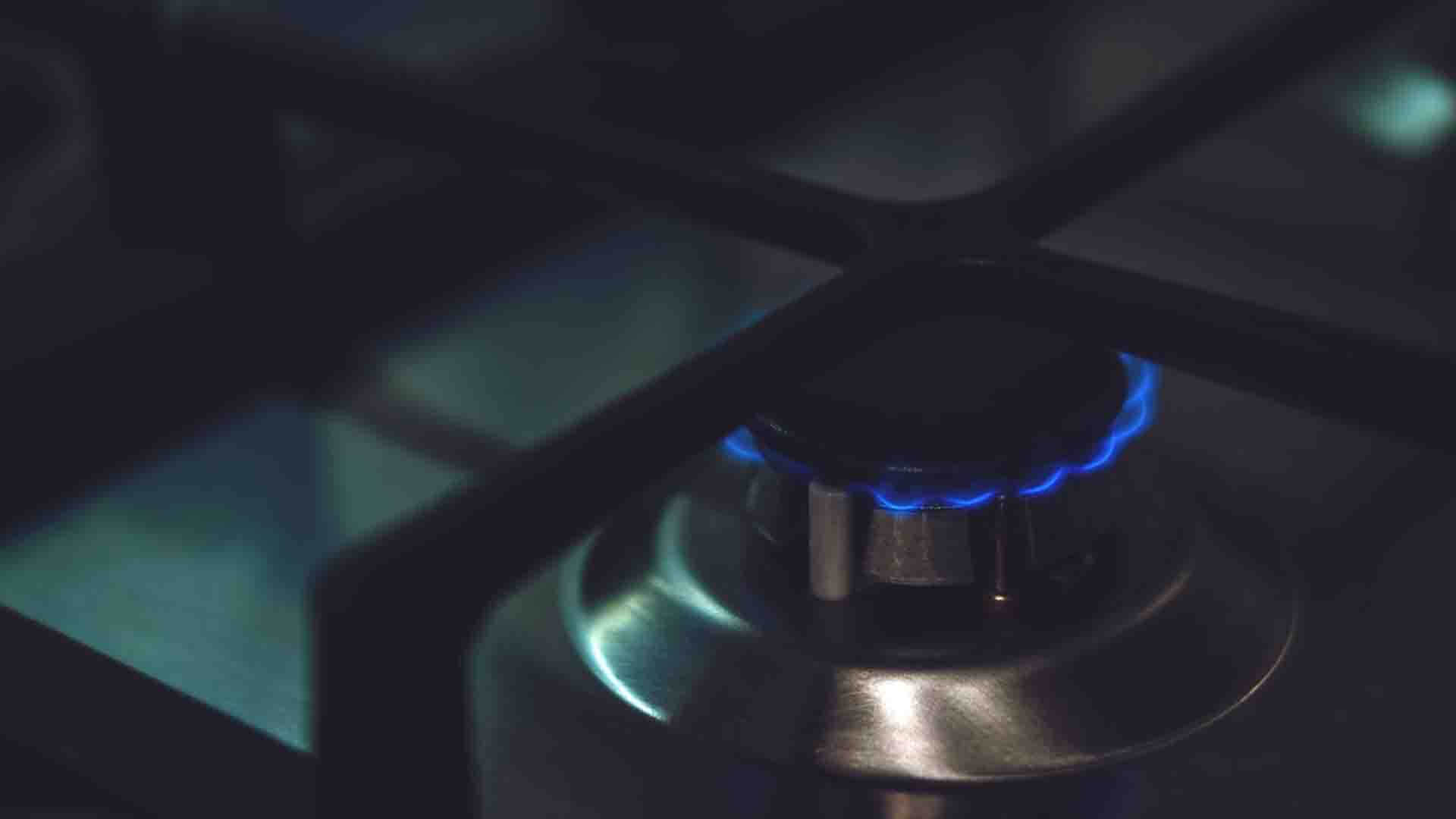 This year will be the cheapest time ever to electrify your home, with thousands of dollars available to upgrade your heating/cooling system and appliances.

But if you watch a lot of HGTV, the opposite might seem true, as television stars are actively touting the benefits of propane gas. So what’s going on here?

These changes, which could save American households an average of $1,800 every year, threaten the propane industry.

In response, one of the leading propane interest groups, the Propane Education and Research Council (PERC), has begun pouring millions of dollars into advertising the downsides of electric home appliances like heat pumps, as reported by The New York Times.

And PERC is just getting started. The organization will likely spend up to $13 million to spread anti-electrification messages this year, using television influencers to spread the gospel of how planet-warming propane gas is “clean” and superior to electric alternatives.

A transparent plan to obscure

”[We must] combat the growing narrative that fossil fuel combustion is the main cause of climate change and that propane is a dirty fossil fuel,” Weidie stated at a PERC meeting, adding that, “the movement to electrify everything … poses a substantial threat to” his industry.

Despite the fact that dirty energy sources, like propane, are posing a substantial threat to the health of our planet, our children, and our lungs, industry groups like PERC will continue to peddle anti-electrification rhetoric.

What you need to know

Contrary to what’s being said about induction stoves and heat pumps by representatives paid off by the dirty energy industry, these appliances are the future of clean living — and they can also save you a ton of money.

Heat pumps provide more even heating and cooling when compared with gas furnaces, and they are quieter, more efficient, and cheaper to run. Oh, and they lower emissions that contribute to the overheating of our planet.

Induction stoves are also easier to clean, cook faster, and are less expensive to run than their gas counterparts.

So the next time a television star tells you that you need “clean-burning propane,” remember that they’re being paid to spread that message. Instead, look out for your own pocketbook by getting thousands of dollars in rebates to make your home more energy efficient.