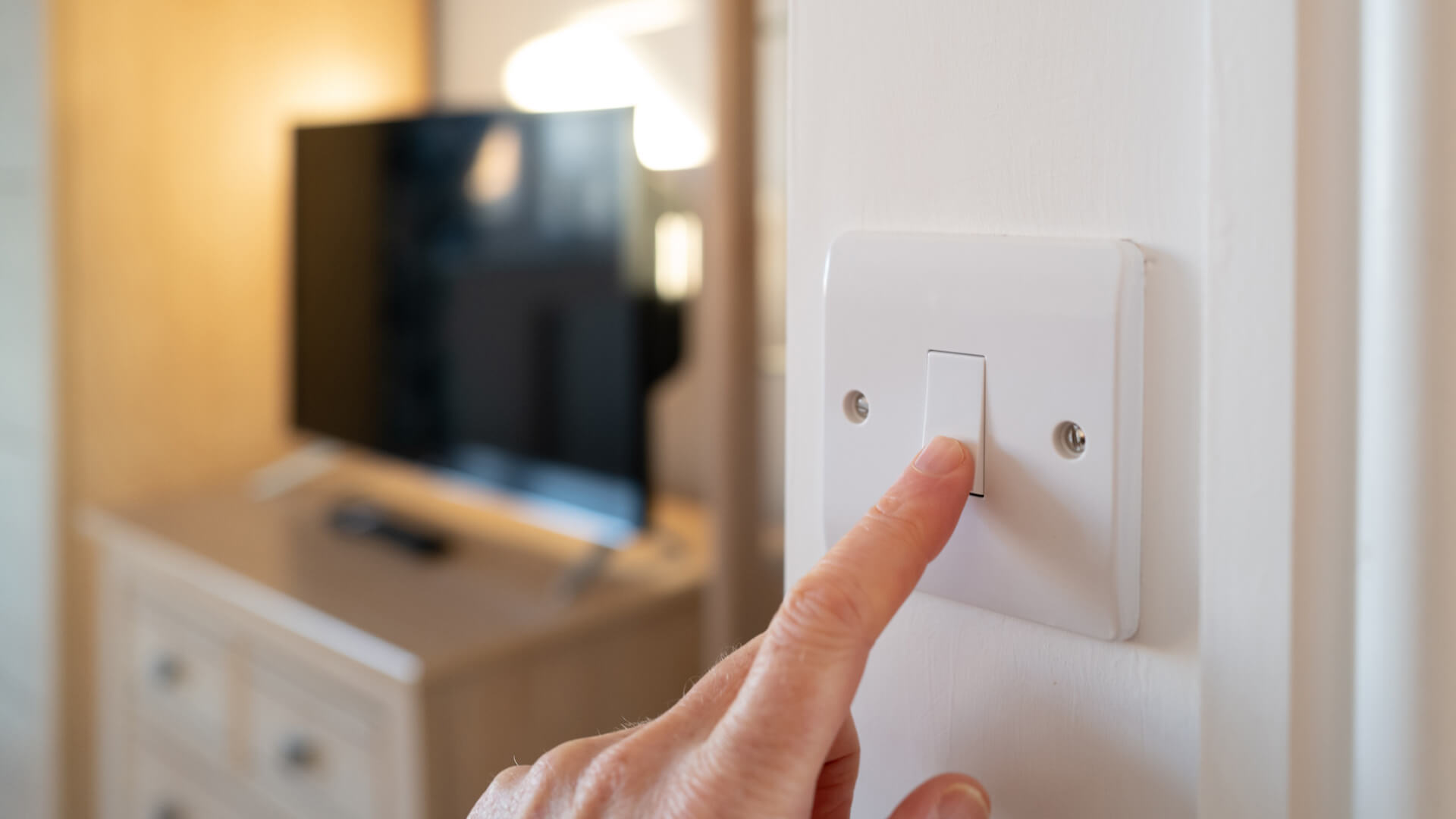 As the war in Ukraine rages halfway across the world, natural gas prices have hit homeowners harder than ever. As it stands now, the Environmental Protection Agency estimates that most Americans spend about $2,000 every year on home energy bills.

Natural gas is slated to become even more expensive in 2023, reaching a 15-year high, meaning most Americans will pay more to keep their homes at a comfortable temperature.

But it doesn’t have to be this way.

Elephant Energy, a Colorado-based startup, is on a mission to help homeowners electrify their homes and make the process as simple as possible.

The company, founded a year and a half ago by climate-tech pros Josh Lake and DR Richardson, is providing Americans with solutions to reduce their bills while fighting the overheating of the planet at the same time.

But for a lot of Elephant Energy’s customers, helping the Earth is more of a side benefit:

“Homeowners are electrifying for different reasons. Some are climate warriors, but the majority of our customers are not,” Richardson told The Cool Down. “The majority have an old, aging water heater, furnace, or AC and want to replace it with something that has a lower operating cost.”

Heat pumps are one of Elephant Energy’s primary options to help people reduce their energy bills. And the savings are ridiculous, with the Department of Energy estimating that on average, homeowners can save almost $1,000 a year by making the switch to a heat pump.

But the high price of heat pumps has made them historically only an option for wealthier Americans. Luckily, the new Inflation Reduction Act can make heat pumps much more affordable.

“The IRA can massively help homeowners financially,” Richardson explained to The Cool Down. “The IRA has tax credits of up to $2,000 for heat pump installation … Then there are also rebates that will be available in 2023, which could be up to $8,000, so that’s gonna cut the cost of a heat pump in half.”

Saving money on energy bills isn’t the only reason people are trading in their gas furnaces and AC units for heat pumps. Heat pumps are quieter than gas furnaces and actually create more even heating and cooling throughout a home. Plus, they don’t create any mysterious, gross smells.

Getting away from gas stoves

Another one of Elephant Energy’s most popular options is induction stoves, which can replace the common gas cookers.

There’s been a ton of new research into how gas stoves are surprisingly bad for our respiratory health by worsening asthma and exposing us to carcinogens.

Richardson explained that air quality is a major reason some customers have decided to opt for induction stoves.

“It’s like having a tailpipe from a car directly piped into your house,” he said. “Do you want to expose your kids to that?”

But beyond that, cooking with induction stoves is way easier to clean, faster, and safer when compared with gas stoves. Elephant Energy has been loaning out induction stoves to customers who want a trial run before buying, but almost all end up transitioning to induction after the trial period.

Like with heat pumps, the best time to buy an induction cooktop will be 2023, due to the Inflation Reduction Act’s financial support. If you install one, you could get up to $1,200 a year in tax credits.

Besides the clear financial and air quality benefits of electrifying your home, now is the best time to do so — due to the continued overheating of the planet.

Because gas furnaces can last for about 15 years, it could be dangerous to wait for yours to break before switching to a heat pump. During that time, the furnace would continuously add harmful carbon pollution to our atmosphere.

“We have to electrify buildings,” Richardson told The Cool Down. “We can’t carbon capture our way out of climate change.”