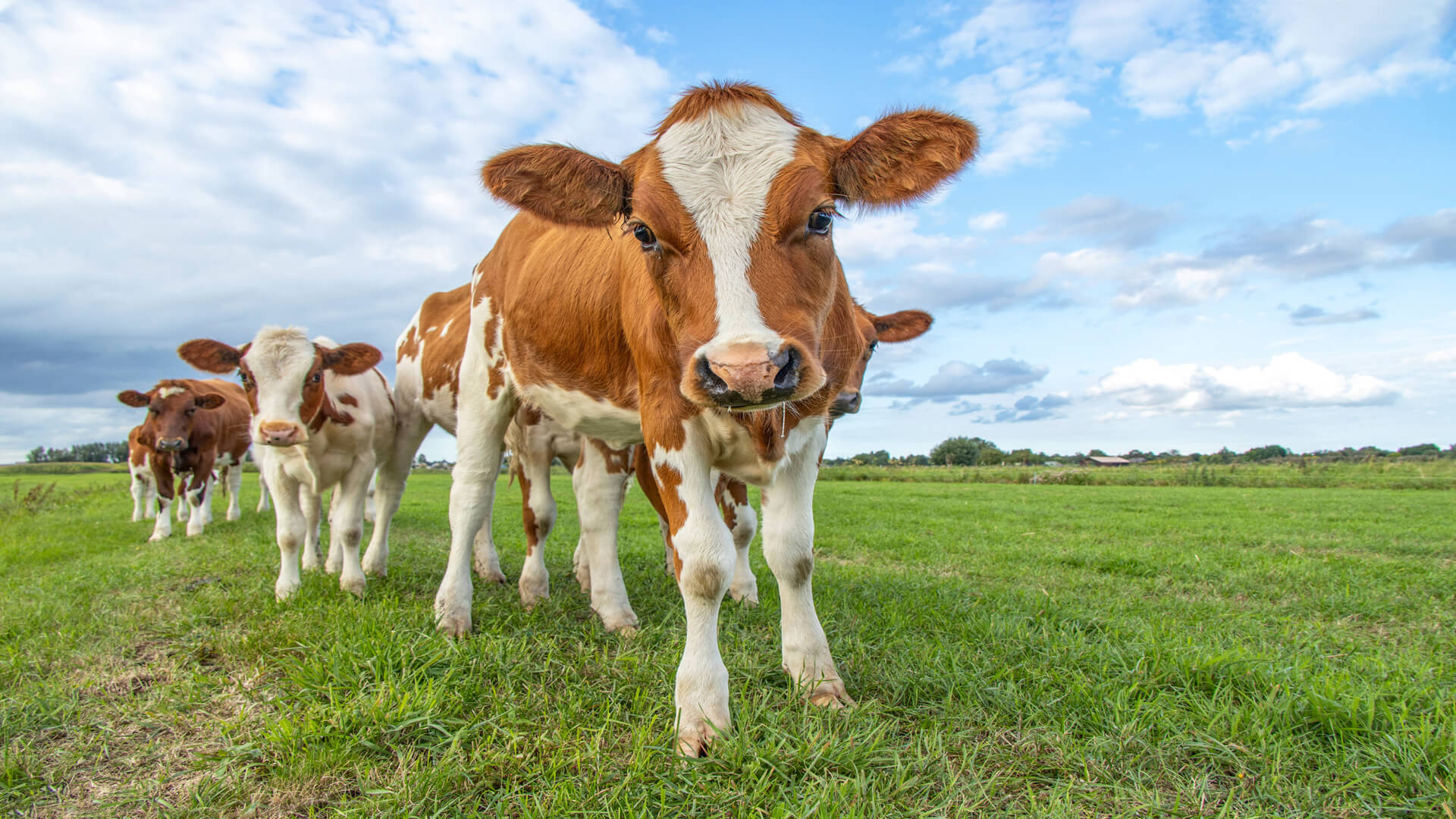 I scream, you scream, we all scream for … seaweed? Legendary ice cream maker Ben & Jerry’s is piloting a program, known as Project Mootopia, to reduce its environmental impact with the help of red seaweed.

What does seaweed have to do with ice cream or sustainability? Quite a lot, it turns out. While dairy cows help Ben & Jerry’s produce some of the tastiest ice cream around, they also produce a lot of pollution with their burps. These cow belches emit tons of methane, a gas that is overheating our planet and is up to 80 times more potent than carbon dioxide.

However, researchers have recently found that adding some red seaweed to a cow’s diet can reduce the amount of dangerous methane in its burps by up to 80%.

The seaweed changes how a cow digests its food, largely stopping the production of methane and eliminating much of the unnecessary pollution it creates. And because cow burps are one of the global leading sources of methane gas pollution, this discovery could be revolutionary.

Project Mootopia is taking this research to the next level, rolling out this new seaweed diet to cows across 15 dairy farms in the United States and the Netherlands. The goal of this program is to cut in half the amount of harmful pollution Ben & Jerry’s produces on these farms within the next two years.

If Project Mootopia is effective in reducing methane pollution across these farms, Ben & Jerry’s has promised to expand the program to all of its farms globally. And in addition to seaweed, Ben & Jerry’s is feeding its cows a variety of other plants intended to maintain healthy soils that can absorb more carbon pollution.

Because so much of the pollution from making ice cream comes from cow burps, this is a big stinkin’ deal.