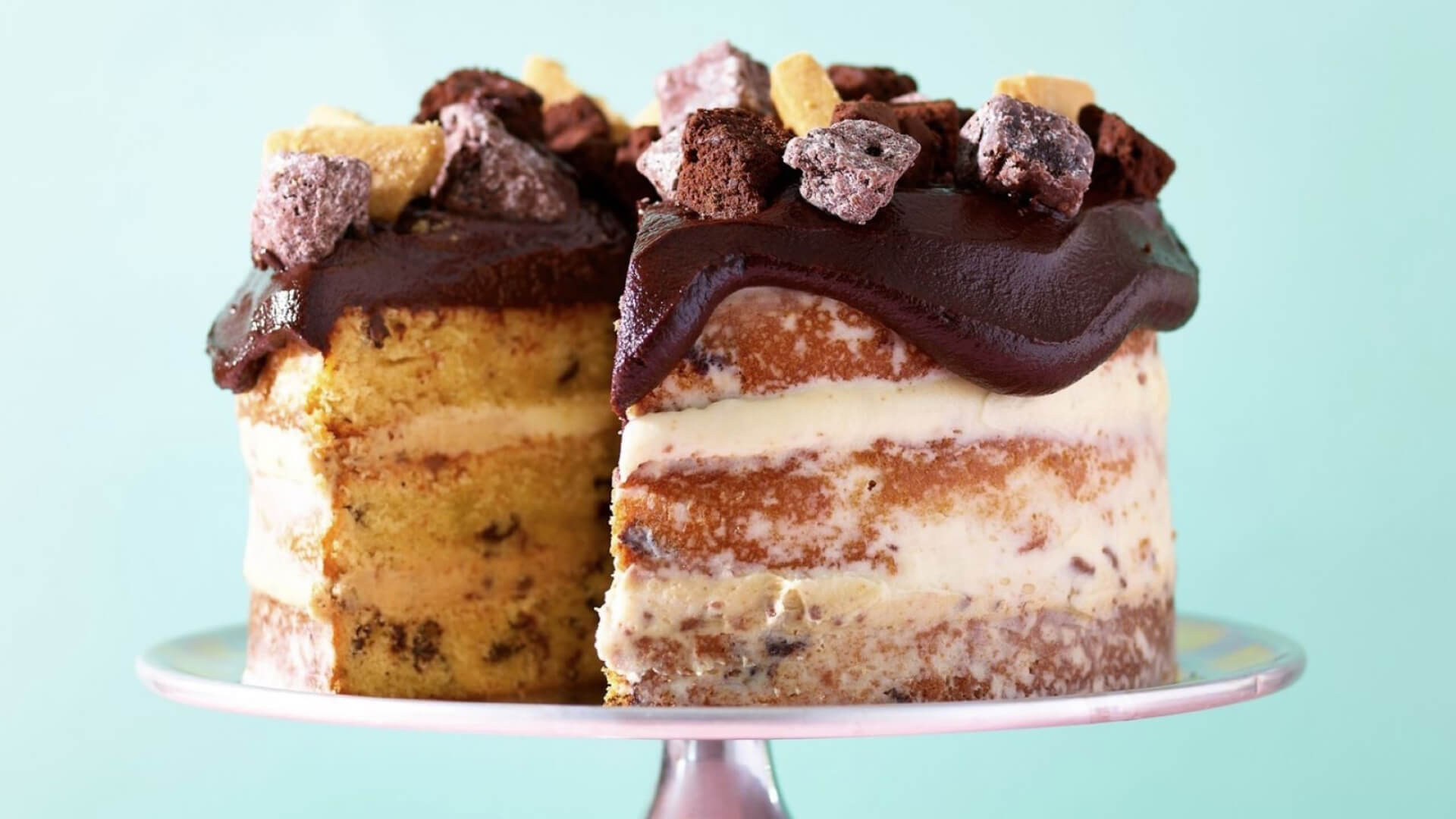 One Cambridge scientist has created an alternative to cane sugar that contains less than half the calories — along with a lower glycemic index, more fiber, and some gut-healthy prebiotics.

And even better, he’s done it using plants that are normally thrown out, significantly reducing food waste while making food healthier and more abundant.

Unlike most products, Supplant is not an alternative sweetener — it’s actually made from a blend of real sugars, found in plant fibers that come from agricultural “sidestreams.”

Those sidestreams include cobs, husks, hulls, stalks, and other materials that farms already produce abundantly but normally throw away. To make Supplant, the leftovers are ground up and digested with enzymes from fungi until they release their sugars.

“I knew I wanted to do something difficult and meaningful, in that if we didn’t do it, someone else would do it instead,” Simmons told The Cool Down.

And Simmons certainly took that challenge seriously. The Supplant CEO is trying to tackle what he calls “the food system trilemma,” which refers to how current food systems aren’t always great for our health, our planet, or those who need food most.

His eureka moment came when he attended a conference about reducing sugar in food and realized that there might be a solution that could tackle our sugar addiction through a sustainable lens.

That led to Supplant, a company with new ingredients that it hopes will make our food better for people and the planet.

With a growing global population, it’s estimated that we’ll need 60% more food by 2050. Supplant believes that, by using food already produced during the agricultural process, we can meet those demands. It’s the ultimate “upcycling” — turning normally discarded waste into usable products and materials.

“The vision is that we can do this broadly and make consumer products more healthy and more equitable,” Simmons said.

Simmons launched a partnership with Michelen-star chef Thomas Keller, who experimented with Supplant in desserts served at his restaurants in California and New York. Keller has now co-developed chocolate bars and shortbreads for consumers to purchase.

Keller said when he heard about Supplant, he was “fascinated.”

“Sugar is such an essential part of our experience with food. It’s associated with joy, comfort, satiety, and childhood; it’s a very social ingredient,” he said in an interview with the company. “But as we now know, refined sugar, in excess, is associated with health challenges — from diabetes to hypertension to obesity, and it has become pervasive in our food system.”

Keller said when his restaurants started using Supplant in their cookies, chocolate, and ice cream, customers “loved it” and “couldn’t tell the difference.”

“Our restaurants exist to nurture, and deliver sustenance, nutrition, comfort – we care for people,” he added. “We were drawn to sugars from fiber as an ingredient that could enable us to continue delivering these kinds of nourishing experiences in a way that is healthier, and better for the earth.”

Simmons calls Supplant a “world-changing ingredient” — one with the potential to tackle obesity, sustainability, and food insecurity in one fell swoop.

“The good news,” he told The Cool Down, “is that our food system is also uniquely able to solve these problems.”