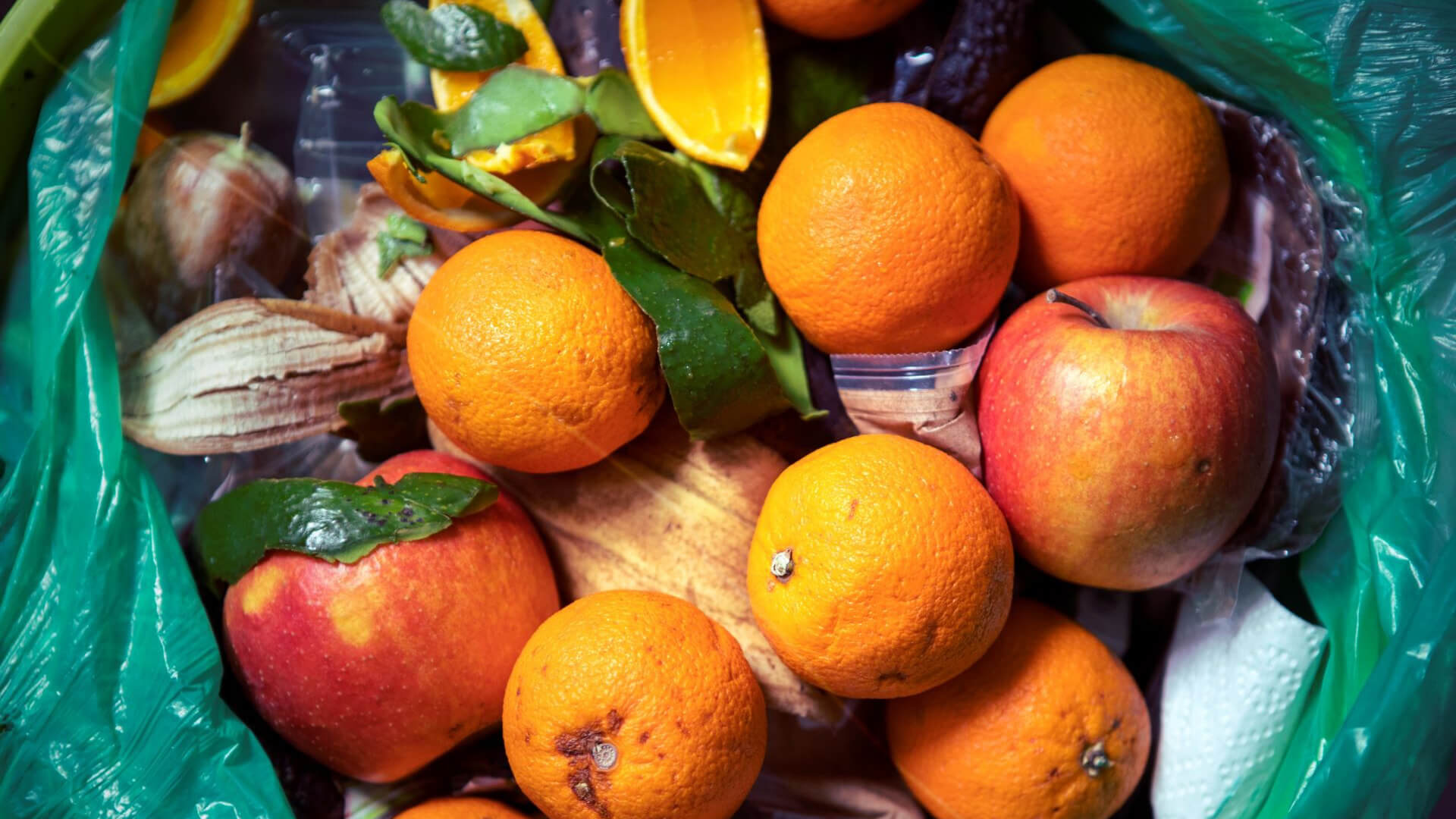 Anyone looking for inspiration for reducing food waste needs to look no further than South Korea. In 2013, the country instituted a mandatory composting scheme, requiring residents to use designated bags for uneaten food and scraps.

South Korea identified a trash crisis in the late 1990s. Since 2005, burying organic waste in landfills has been illegal. In 2013, along with the composting scheme, the government implemented a ban on dumping leachate (the liquid squeezed from rotting food waste — yes, it’s as gross as it sounds) into the ocean.

Flash-forward to 2022, and South Korea — which is roughly the size of Indiana — has nearly eliminated food waste nationwide. What does that mean for this small East Asian nation and the world?

What is Food Waste?

The global impact of food waste is unprecedented, with 828 million people going hungry daily. Millions of people in 49 countries are on the verge of famine conditions.

Meanwhile, decomposing food in landfills generates a carbon and methane footprint that is impossible to ignore. We could eliminate an estimated 6 to 8% of human-generated greenhouse gas emissions by stopping food waste.

What can the U.S. learn from South Korea?

The turnaround in South Korea has been remarkable. In 1996, the country recycled less than 3% of its discarded food. Today, that number is nearly 100%.

How did they accomplish this remarkable feat in less than three decades? Simply put, the South Korean government made participation easy, accessible, and affordable.

Designated food waste bags are available at local convenience stores for a small fee. Packing food waste requires residents to squeeze out moisture (lowering the transportation weight) and place their bags in bins in the evening. The collection is done via curbside pickup six or seven days a week, depending on the district.

Food waste is the third-largest source of methane in the U.S., yet only nine states have bans or mandates regarding sending organic waste to landfills.

The urgency is catching on, however. California now mandates food waste collection and aims for a 75% reduction in organic landfill waste by 2025. In New York, a curbside composting program is being trialed in Queens.

Tips for lowering waste at home

Want to lower your food waste at home? Try these tips:

Reducing food waste is a collective effort. Don’t wait for systemic change to get started.