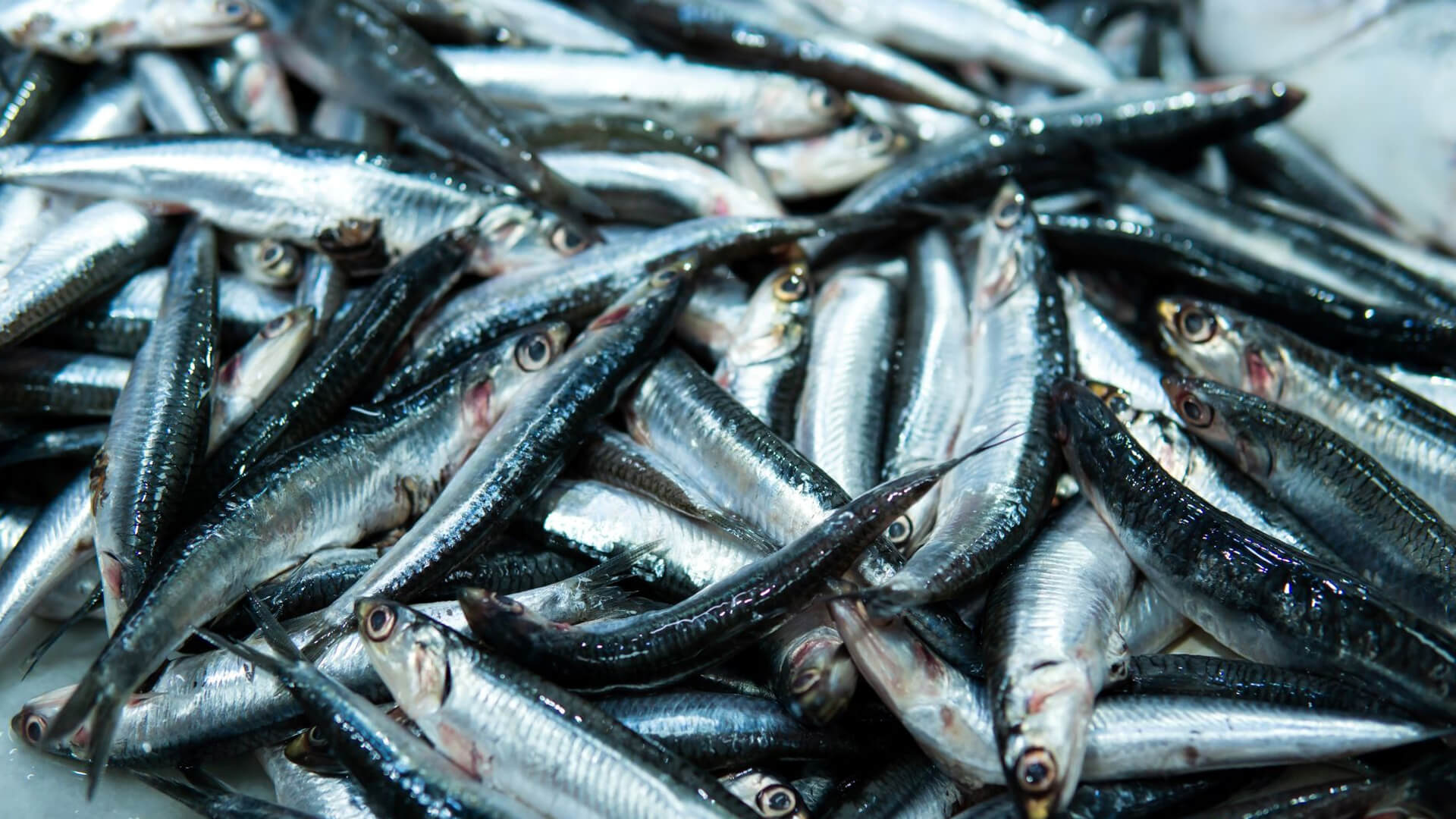 Anchovies, sardines, and other seafood in a tin could become a regular staple of future diets while helping our climate.

In recent years, tinned fish has transformed from an unfavorable pizza topping to a new food obsession for a number of reasons, including its shelf-stable lifespan, convenience, nutrient profile, and sustainability.

Since our overheating planet will limit the availability of certain foods, finding sustainable alternatives that are good for our health and our planet’s health is essential.

Research published in Communications Earth & Environment shows many seafood species are more nutrient dense than beef, pork, and chicken. And it found that the production of fish typically canned — anchovy, mackerel, and sardine — released less air pollution than the same three terrestrial meats.

“Wild fish give you the highest amount of protein with the lowest carbon footprint,” says Gumersindo Feijóo, a chemical engineer in Spain.

Such findings about a nutritious, low-carbon protein are optimistic. Our global food supply accounts for roughly 34% of the harmful gas pollution sourced from human activities — most of which comes from terrestrial animal protein — that causes our planet to overheat.

Substituting beef, pork, and chicken in some meals with canned fish allows people to affordably and conveniently enact positive change, in addition to getting some added nutrients into their diet.

It requires less energy for refrigeration because the oil or water used in tinned fish is enough to preserve it. The nutrient-dense protein source rarely spoils and lasts years in your pantry, meaning it’s less likely to be a part of the 80 billion pounds of food thrown away in the U.S. each year that releases carbon pollution.

And the aluminum tin packaging creates less waste than the plastic packaging of other meats because the tins can be washed and then recycled or reused.

But even with these positive attributes, tinned seafood isn’t exactly a silver bullet.

Fish farms and the boats used to capture wild fish both produce carbon pollution that traps heat and contributes to the overheating of our planet.

Though the fish species that are typically canned reproduce quickly, “science has shown that these fish have natural boom-bust cycles,” wrote Layla Schlack for the San Francisco Chronicle. Overfishing can be a concern for one year and not another.

This cycle makes the sustainability of canned fish uncertain, but even so, this food is a great low-carbon alternative to beef, pork, and chicken.