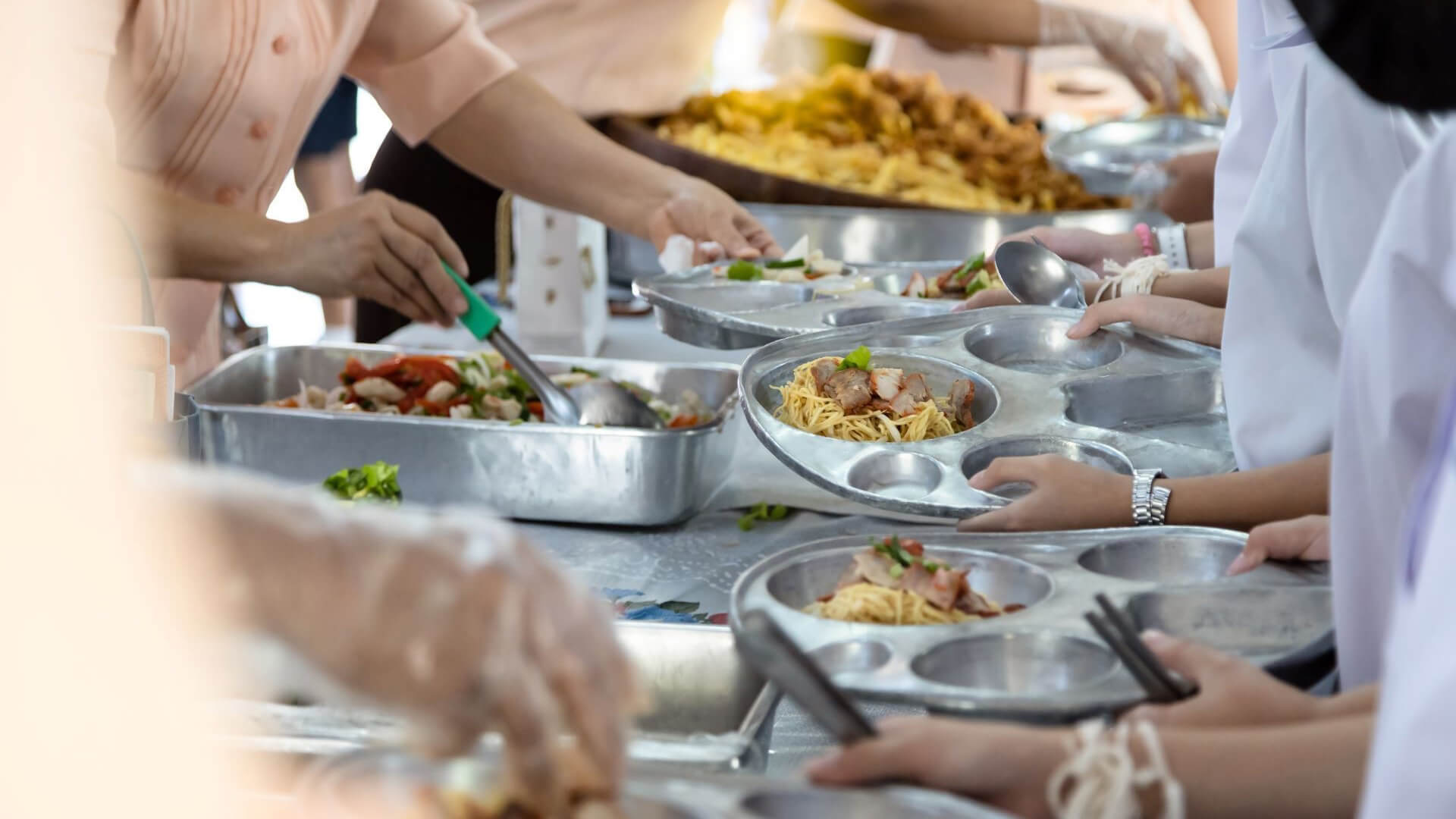 Pupils at four primary schools in Wales will be trying out a new source of eco-friendly protein: insects.

This initiative is part of a movement from scientists to encourage young people to embrace alternative sources of protein that act as eco-friendly meat substitutes.

Specifically, these children will be eating a product called VeXo, which is made from insect and plant-based protein that appears much like mincemeat.

Alongside insect-protein-infused meals, scientists involved with this product will also organize workshops for the students to help them learn about the benefits of such alternative proteins.

Focusing on one supply chain too much causes an imbalance in resources and, down the line, can disrupt food chains if access to one source becomes unavailable.

Edible insects are already eaten as a protein source by two billion people worldwide, although are not yet popular in the UK. This initiative seeks to change that, starting with some of the youngest members of the population.

The study, taking place across four schools in Wales, will use surveys, interviews, and focus groups to explore the children’s understanding of alternative proteins with the option to try these new options if they want to.

“We want the children to think about alternative proteins as real things for now, rather than just as foods for the future, so trying some of these foods is central to the research,” Christopher Bear from Cardiff University, the study lead, told Proper Manchester.

“There is an important connection between our local community, food production and wider global issues surrounding sustainable development,” said the headteacher of Roch Community Primary in Pembrokeshire, one of the schools taking part in the study. “These issues are important to children, but also difficult to make sense of and can often be confusing for them.”