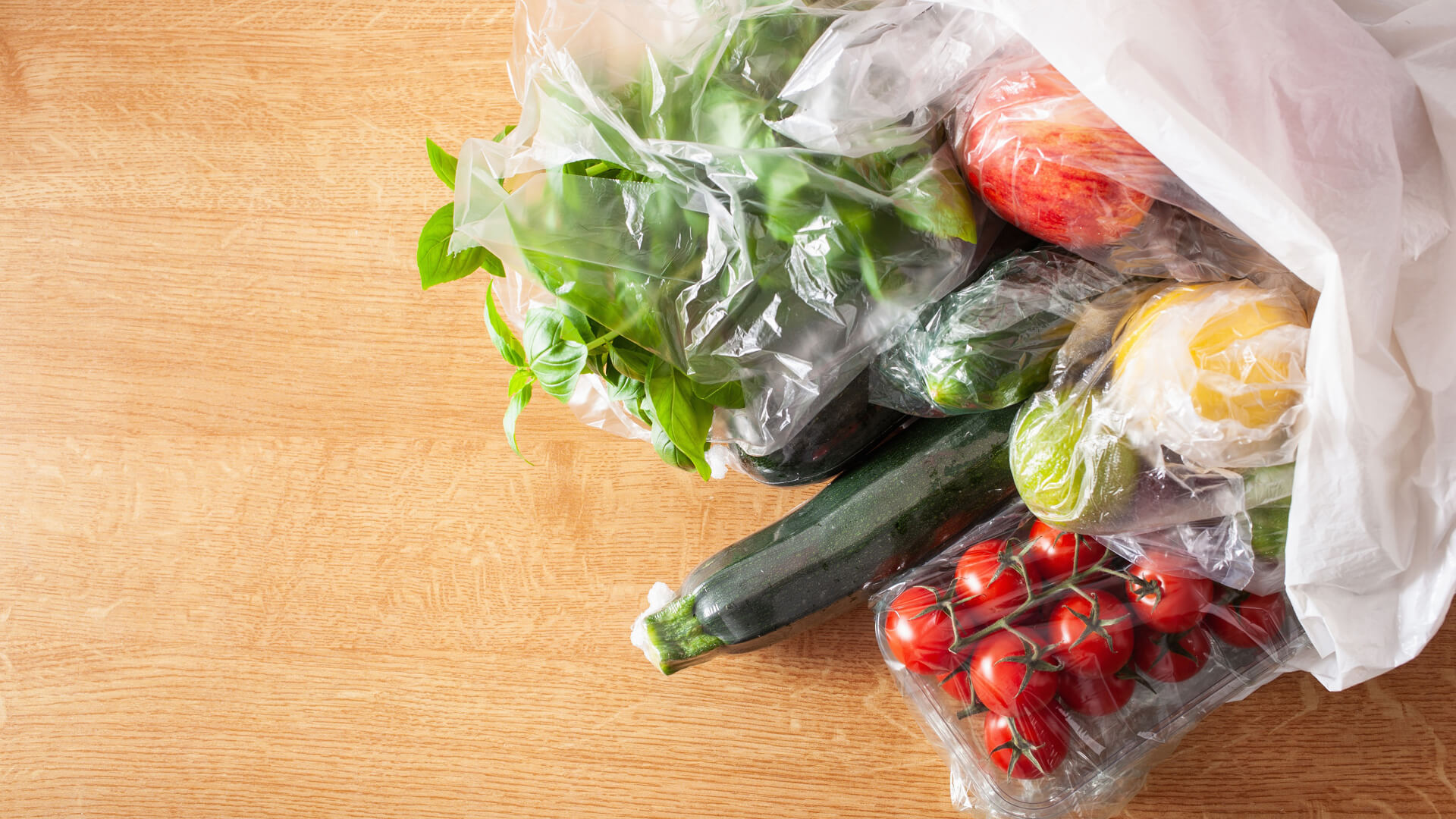 At a time when many companies are turning toward more sustainable packaging and trying to cut down on their use of plastic, it seems that meal kit company HelloFresh may not have gotten the memo.

At least, that’s according to a recent viral Reddit post in the r/Anticonsumption subreddit. In the post, user u/kvlyc shared a picture of a HelloFresh package they had just received that included five individual cloves of garlic, with each tiny one packaged separately in its own plastic baggie.

Reliance on single-use plastics, which are made primarily from fossil fuel–based chemicals, is having a devastating impact on our oceans and wildlife. More than 300 million tons of plastic are produced yearly worldwide, and 91% of it is not recycled at all and instead ends up in landfills, or, even worse, in the ocean.

What’s worse, more single-use plastic is produced for packaging than for any other purpose.

Some brands, such as the Kraft Heinz Company and Coca-Cola, have made public pledges to alter their packaging in order to reduce plastic waste. Meanwhile, HelloFresh’s official sustainability mission statement claims that they are “committed to helping eliminate food waste, fight climate change, and innovate sustainable packaging.”

But after seeing u/kvlyc’s post, many Redditors weren’t buying it.

Although the waste displayed here is egregious, other Redditors were able to make light of the situation.

“If only [garlic] came with a natural covering that prevented spoiling and kept the inside fresh…” user u/Keyboard-King wrote.

And another user, u/samattos, chimed in: “Because your dinner needs to have the carbon footprint of a frequent business traveler.”