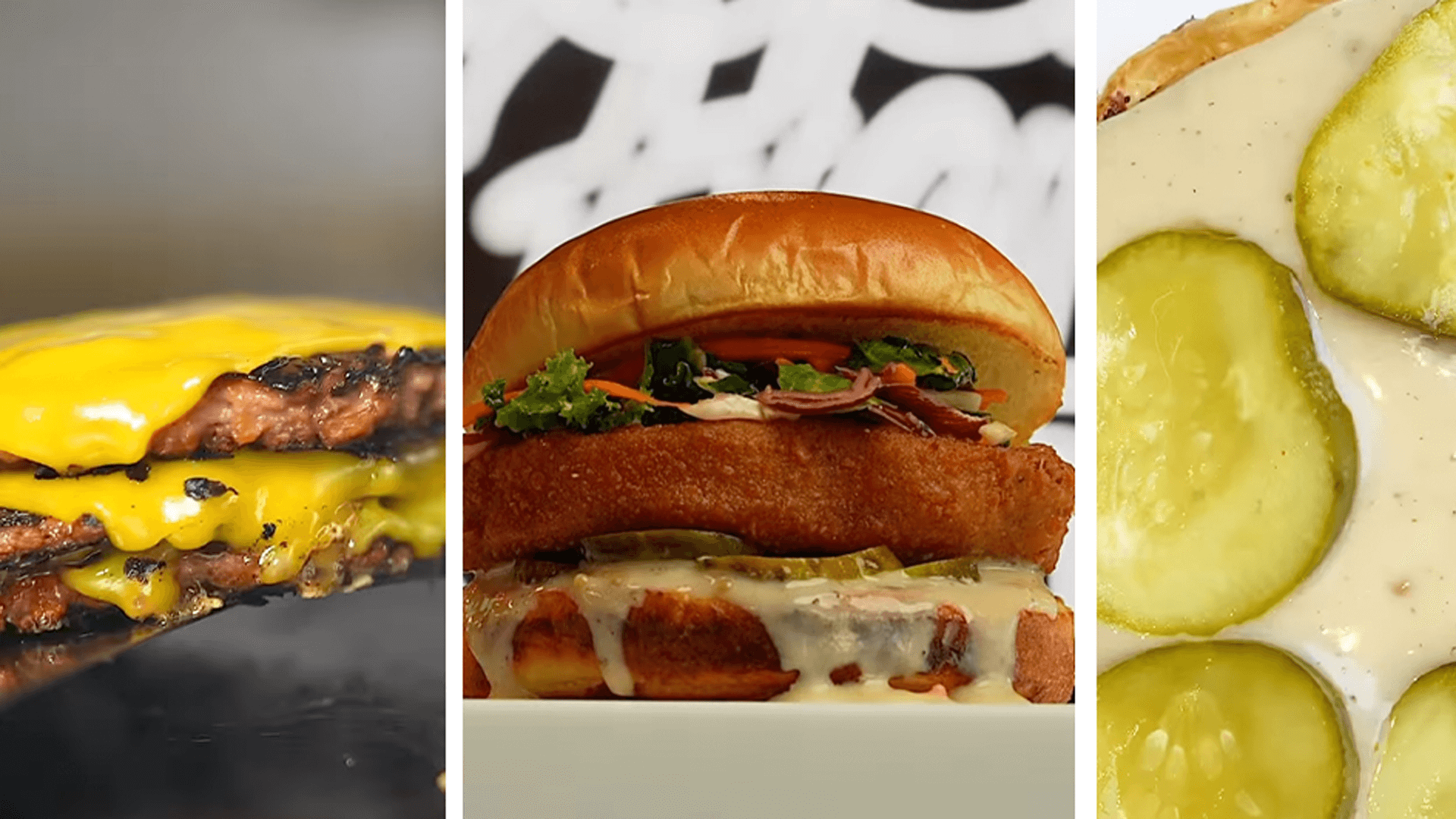 Comedian, actor, producer … plant-based restaurateur? Kevin Hart’s latest venture is a departure from the world of entertainment: the actor has opened his first fast-food joint in Westchester, Los Angeles.

The restaurant, aptly titled Hart House, opened on Aug. 26, and exclusively serves plant-based offerings, including burgers, chicken sandwiches, french fries, and salads. The restaurant even offers milkshakes, which are made from a combination of oat and soy products.

At the grand opening, Hart enjoyed tater tots, chicken nuggets, and a crispy chick’n sandwich –– all entirely plant-based, of course.

Hart himself isn’t a strict vegan or vegetarian, though he avoids dairy and red meat. The comedian wanted to open a vegan restaurant because he observed a gap in the fast-food market.

“The option doesn’t exist for most,” Hart told James Corden on “The Late Late Show.” “The world of fast food is one that comes far few and in between for your plant-based lover.”

He makes a great point –– though plant-based eateries are on the rise, most of them remain on the pricier end of the cost spectrum.

Hart firmly believes that there should be more plant-based options in the same price range as traditional fast food so that plant-based offerings are more accessible for everyone. Hart House seeks to appeal to plant-based die-hards and curious novices alike, and aims to open six more restaurants by the end of 2022.

“I’m just excited for people to be able to drive by a sign and they can say, ‘oh, wait, that’s a plant-based option, let’s go here’ –– that hasn’t existed,” Hart told Yahoo Finance. “So for me to be right in the middle of your McDonald’s, your Chick-Fil-As, your Burger King, your Wendy’s, and now to have Hart Houses in there as well, that’s a dream come true. That’s what I’m working towards.”

In addition to being 100% plant-based, Hart House also boasts that its products contain no hormones, preservatives, artificial colors, antibiotics, cholesterol, corn syrup, or trans fats, according to its website.

A plant-based diet isn’t just good for your health –– it’s also good for the planet. According to a recent UCLA publication, if every American ate plant-based just one day per week, we could drastically reduce our carbon pollution that contributes to the overheating of the planet. Raising livestock releases as much carbon pollution as the transportation industry each year, the article states.

So trying to eat more plant-based meals is good for your health and your planet –– and, thanks to new endeavors like Hart House, it’s good for your wallet, too.