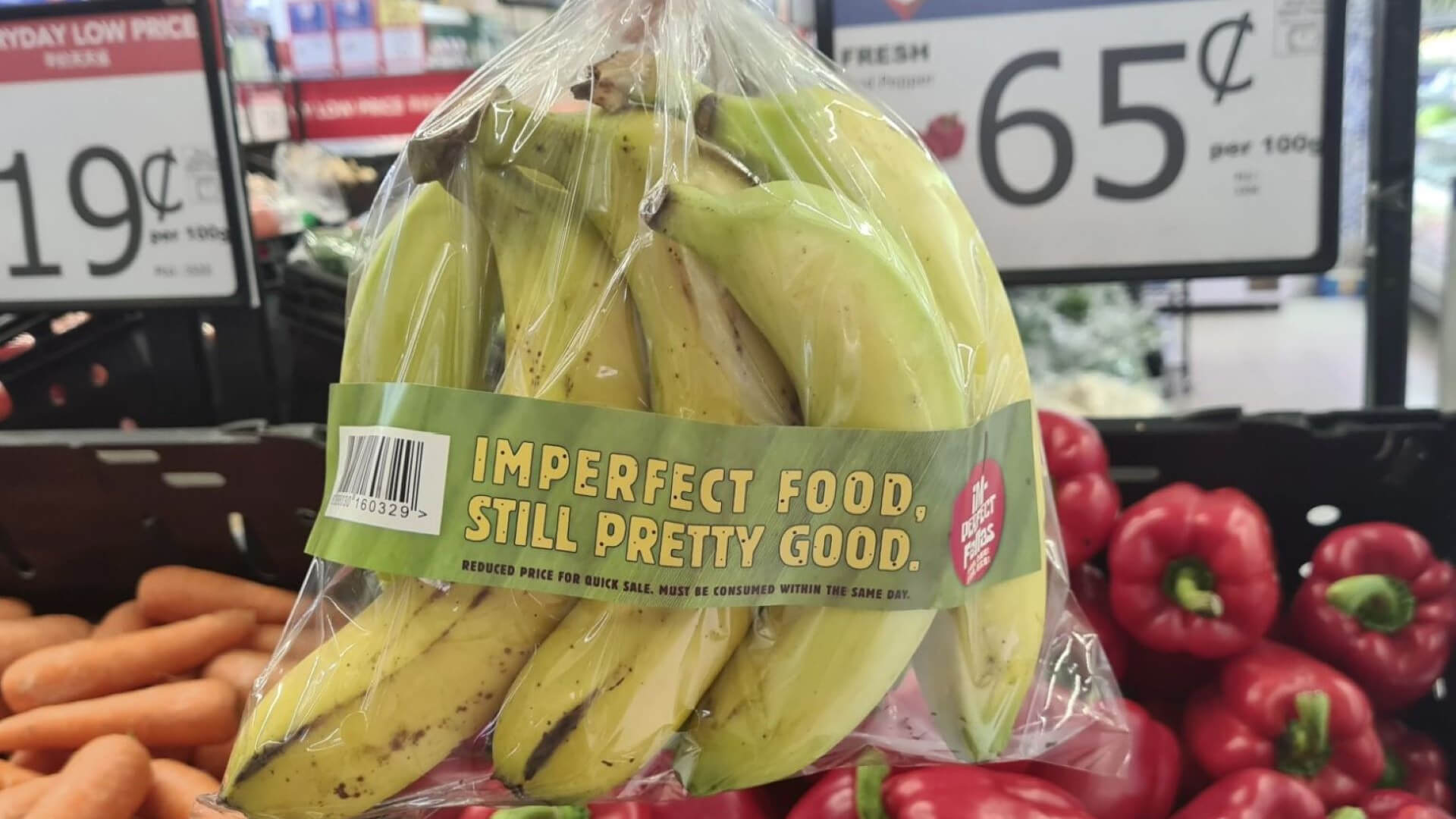 Instead of throwing away vegetables, one supermarket is offering them at a discount, according to a Reddit thread showing some photos taken at Fair Price, a local Virginia supermarket.

One image features a few different vegetables — carrots, cauliflower, peas, and peppers — bulked together in one bag marked “less waste!” with a price tag of $2.00 for the whole lot. A single bell pepper on its own can cost that much. Another photo shows bananas in a bag labeled as imperfect, presumably also offered at a discount.

“I am happy to see one of our largest supermarket retailer [sic] doing this to reduce waste,” reads the photo caption.

It’s also cutting down on food waste. Food waste is a big problem with more than 1.3 billion tons of food going to waste globally every year.

Not only does food waste create financial burdens, but the UN says it’s also a leading contributor to our warming planet with a carbon footprint equal to 3.3 billion tons of air-polluting gases.

Fellow Redditors had a lot to say about the find. Most applauded it. One called it amazing and said they wish more places would do this.

“That’s super cheap produce and would be cool to try and figure out what to make with the random stuff!” the user wrote.

Several chimed in to say that their supermarkets do a similar markdown for overripe bananas, which are sweeter and better for baking, with a recipe for banana bread on the bags.

While multiple states, including New York, California, Hawaii, Connecticut, Maine, Delaware, Oregon, and Vermont, have banned single-use plastic bags at checkout, plastic bags can still be found rampantly throughout grocery stores in most of these states.

As an answer to this problem, California issued a first-of-its-kind ban on plastic produce bags in 2022, requiring grocery stores in the state to use either compostable bags or bags made from recyclable paper for fruit and vegetables.

Some national grocery chains, however, have been ahead of this curve for years. In 2018, Trader Joes made the switch from plastic produce bags to compostable bags in each of their now 560-plus stores nationwide.