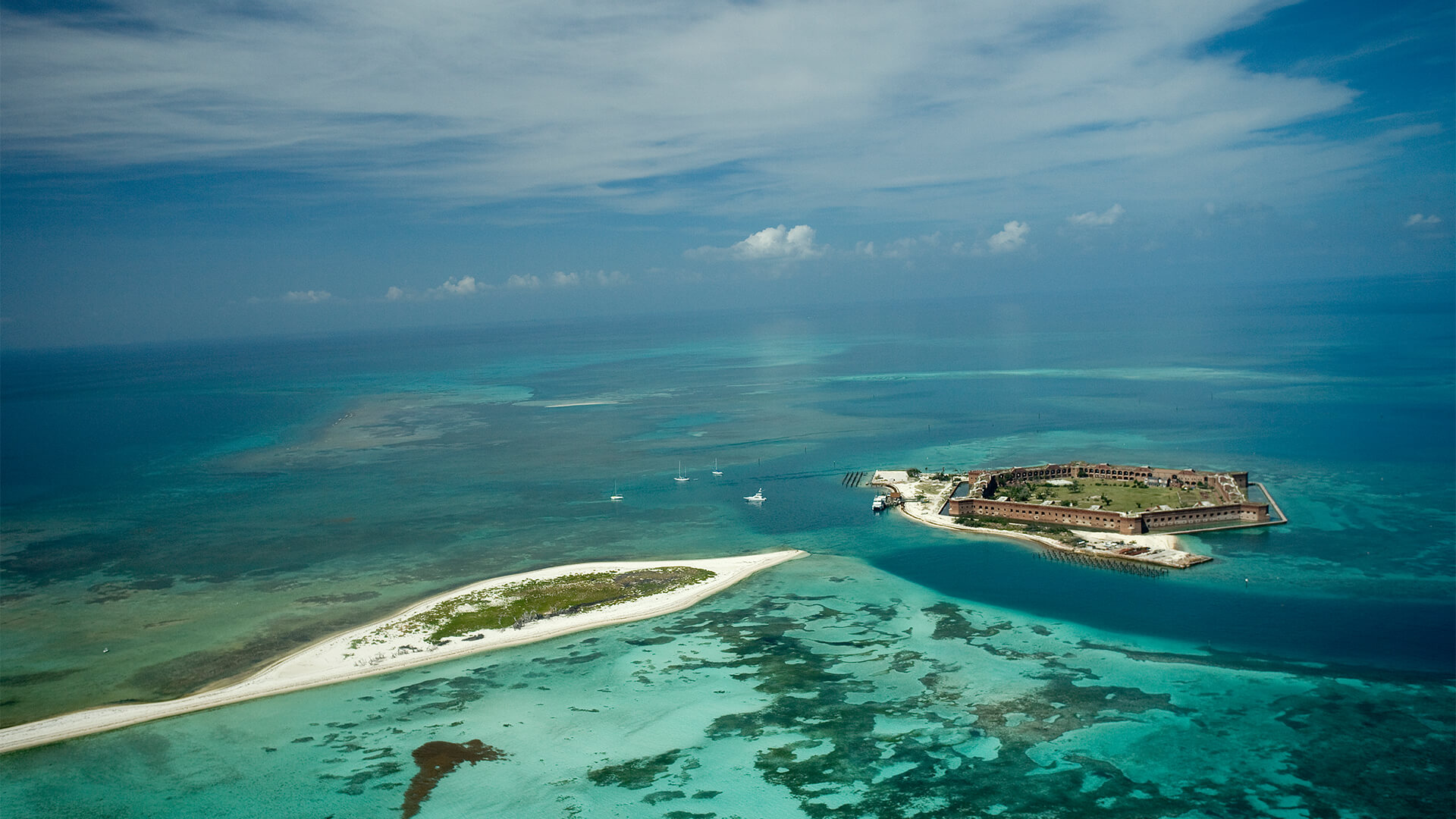 Did you know there are 423 national parks in the United States? While each park has its own awe-inspiring sights, some of the lesser-known ones have landscapes you cannot experience anywhere else on Earth.

From a rainforest to a fjord to a coral reef, these unique national parks will make you feel like you’ve truly visited another world. 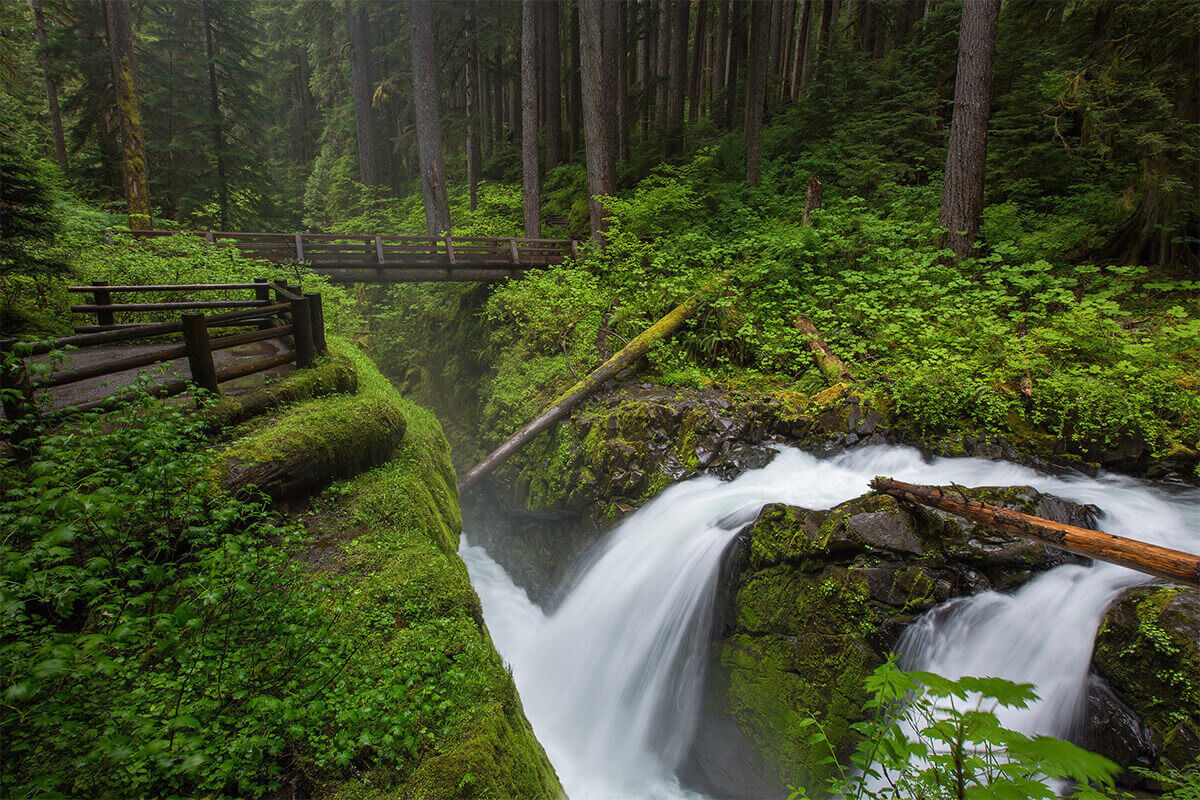 If you visit the Hoh Rainforest, you’ll see green wherever you look. Due to the high rainfall, moss covers the trees and rocks, and the forest floor is thick with vegetation. The rainforest climate and dense canopy of giant trees keeps the temperature from rising above 70º F, so it’s a great place to hike even at the height of summer. 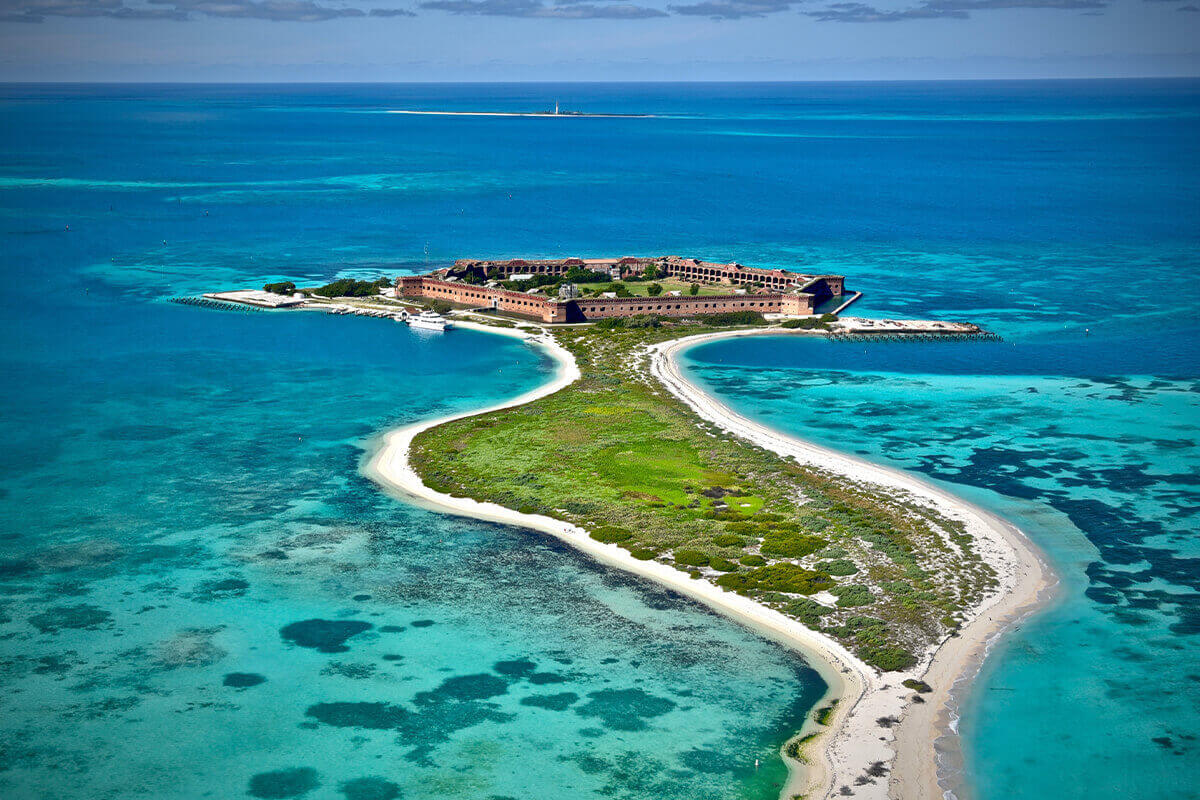 Contrary to its name, most of Dry Tortugas National Park in the Florida Keys is on the water. The park is made up of small islands, including one with a 19th-century fort. This is the only U.S National Park where you can snorkel a coral reef in turquoise waters and swim with tropical marine life. 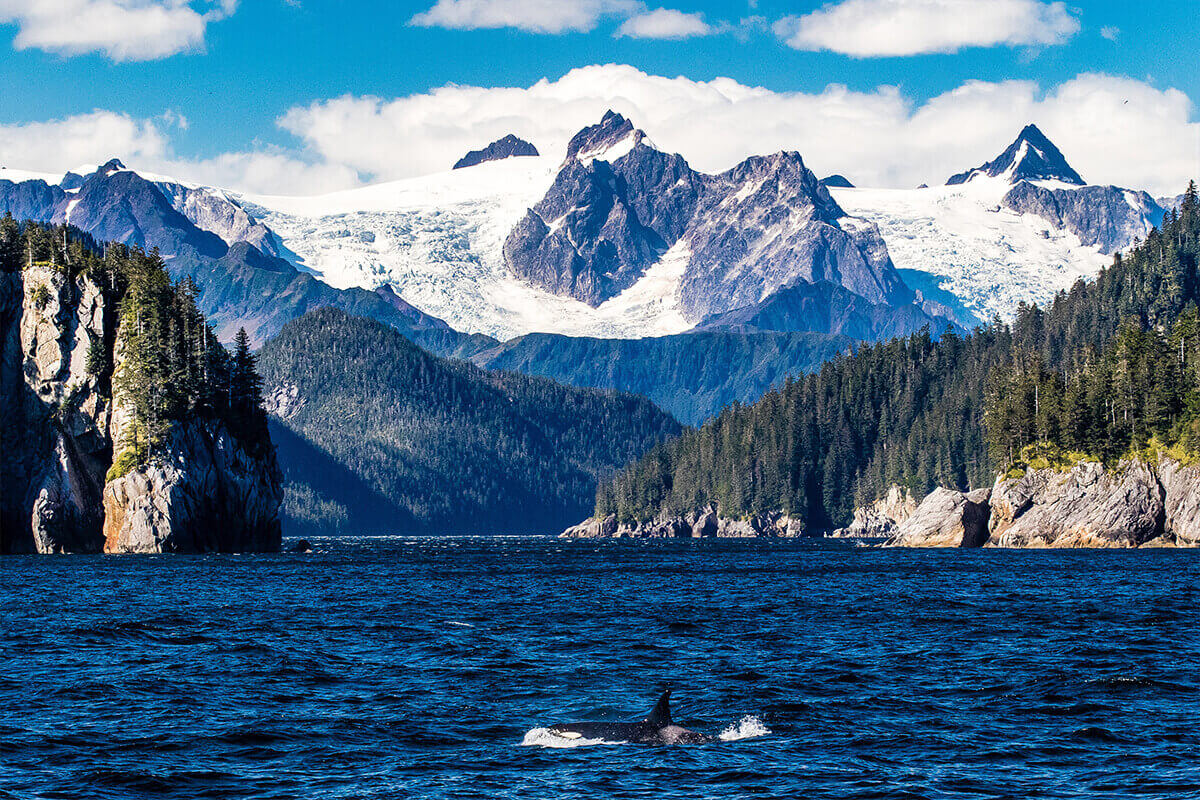 Experience a landscape straight out of the Ice Age at the Kenai Fjords National Park. This park encompasses a peninsula, islands, glaciers, fjords, and the Harding Icefield. Take a boat tour, hike the icefield, or explore by kayak to get the most out of the park and a chance to see arctic wildlife. 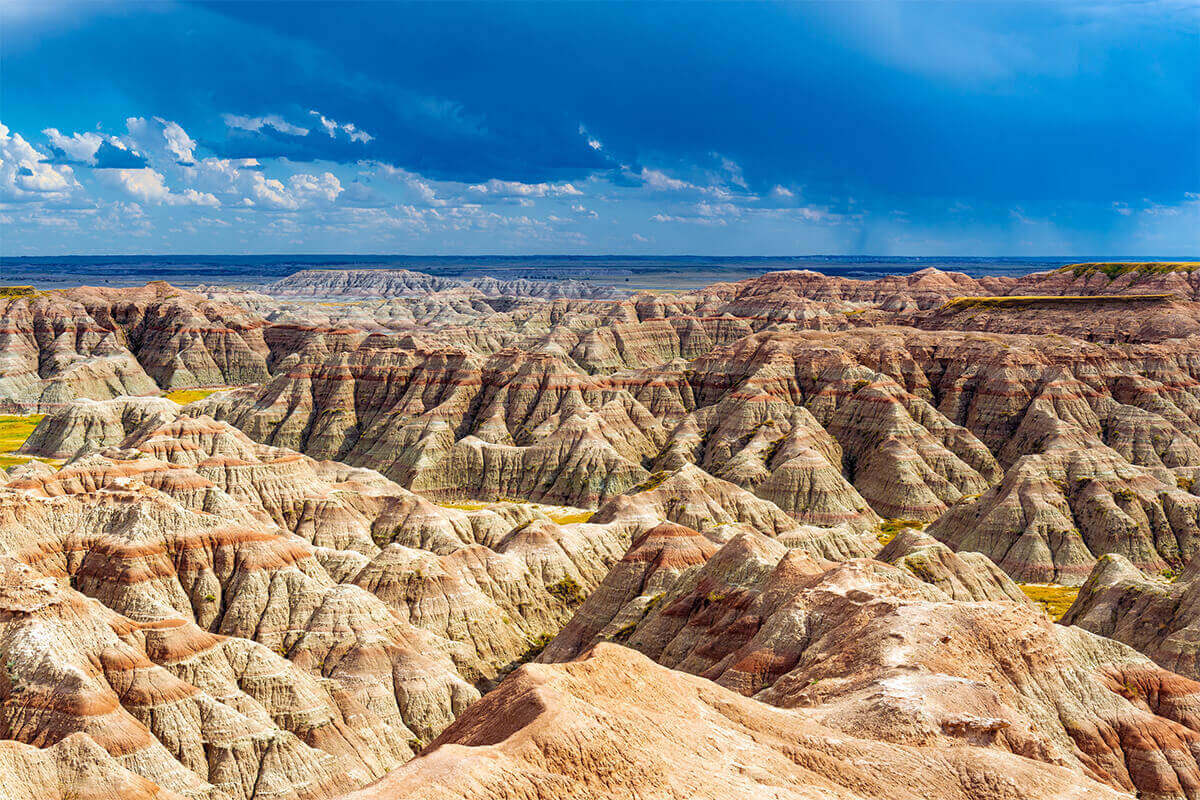 Visiting Badlands National Park will put you on another planet, courtesy of its enormous, otherworldly geological formations. The Badlands also contain large tracts of prairie where ancient animals once roamed. You can see the incredible fossils that were preserved here, along with the park’s current animal residents, like bison and pronghorn. 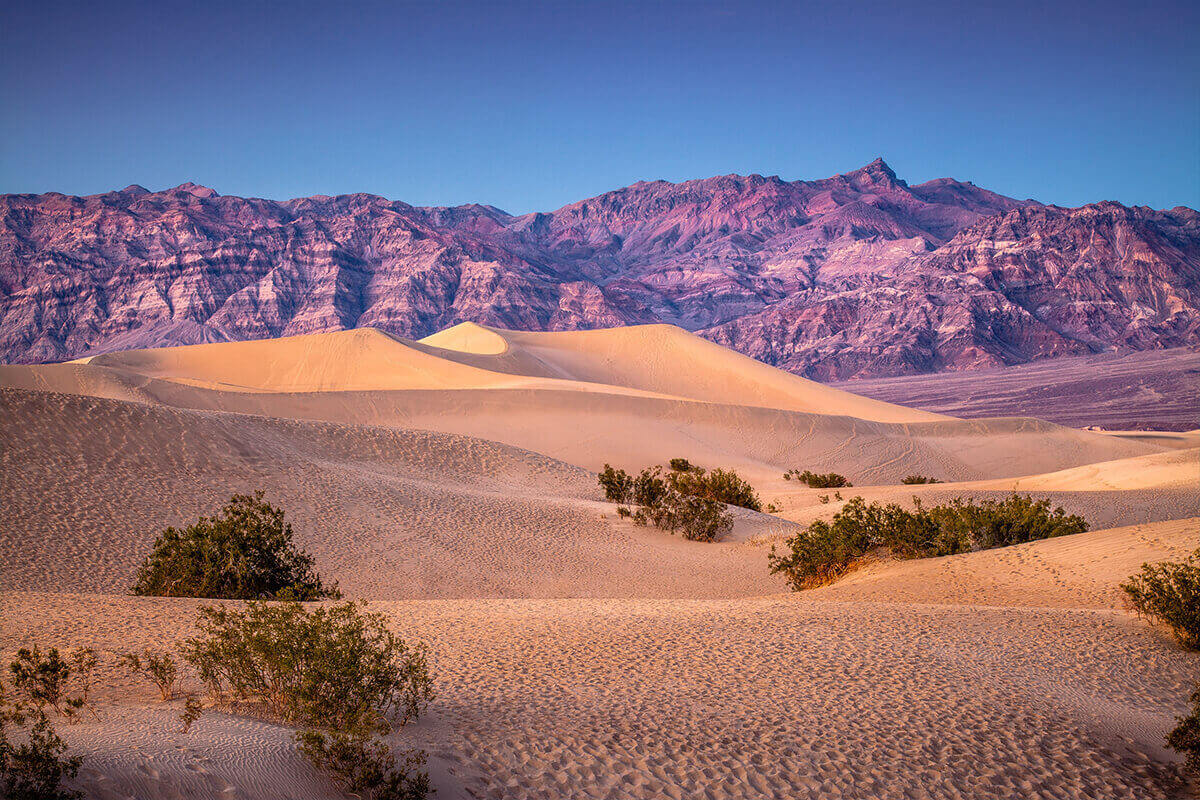 It sounds ominous, but Death Valley is actually a beautiful place to visit. The park is full of giant, rolling sand dunes, rainbow-colored rock formations, mountain peaks, and endangered desert wildlife. There’s a lot to explore in America’s hottest, driest, and largest national park, including oases of fish, ghost towns, and ancient petroglyphs.