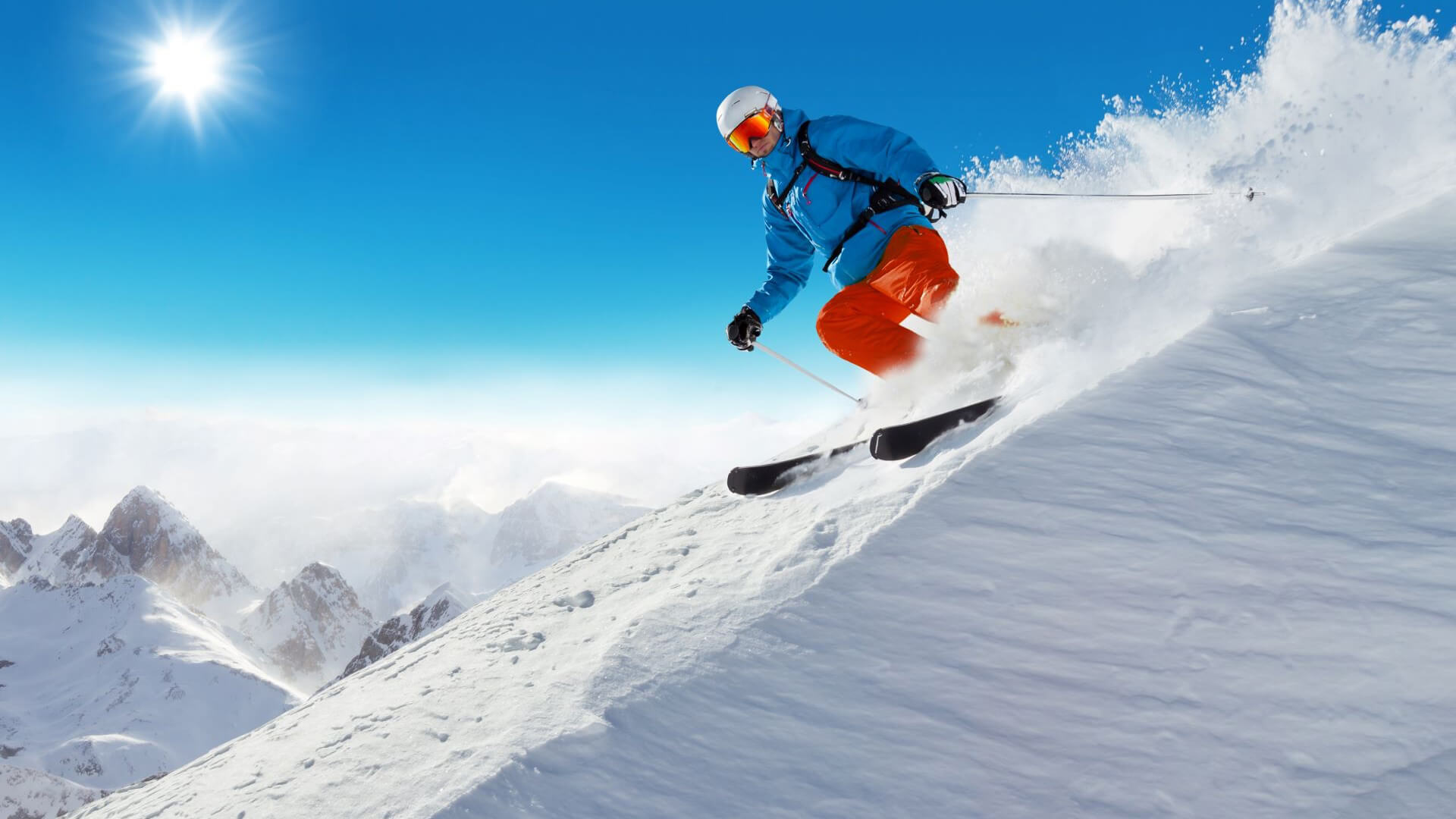 Ski gear manufacturer Rossignol has created what are possibly the world’s most recyclable skis.

The French company released details about its Essential Ski earlier this year. The company claims that while only 10% of the materials in an average ski can be recycled, their new design increases that figure to 75%.

Rossignol says it created the ski to reduce the industry’s waste problem. An estimated 3.2 million pairs of skis were bought worldwide in 2019, all of which will eventually wear down as riders take them down slopes. Once they do, most will go to a landfill.

According to Ski Magazine, there are currently no ski equipment recycling facilities in North America.

Some recycling initiatives do operate in Europe, but a report by Mountain Wilderness International has cast doubt over how much of a ski can actually be recycled. Many companies rely on non-renewable materials like petroleum-based ​​polyethylene and plastic to make their skis’ gliding surface.

But Rossignol has made its ski more recycling-friendly by reducing the amount of materials in the design. This makes it easier to separate these materials at the end of the ski’s life.

Plastic still makes up 12% of the ski, so the design needs refining before it is fully sustainable. But it is a step in the right direction for an industry that witnesses the advance of warming temperatures and melting snowcaps more plainly than most.

And to help the industry move faster, Rossignol is making its designs public in hopes that other companies may follow suit.

“Until now the problem is that the glued individual components of a ski are very difficult to separate. Difficult, but certainly not impossible,” Hanno Schwab, founder of Earlybird Skis, told Mountain Wilderness International. “The use of sustainable materials, new technologies and renewable energies during the production process should become the new standard in the industry.”

“As mountain people, we live and breathe this stuff every day,” Nick Castagnoli, Rossignol’s brand marketing director for North America told Ski Magazine. “From both a personal and business standpoint, we’re really on the front lines of seeing the impacts of climate change. Trying to move the needle in the right direction is a substantial task, and this is another step we’re making in that direction.”