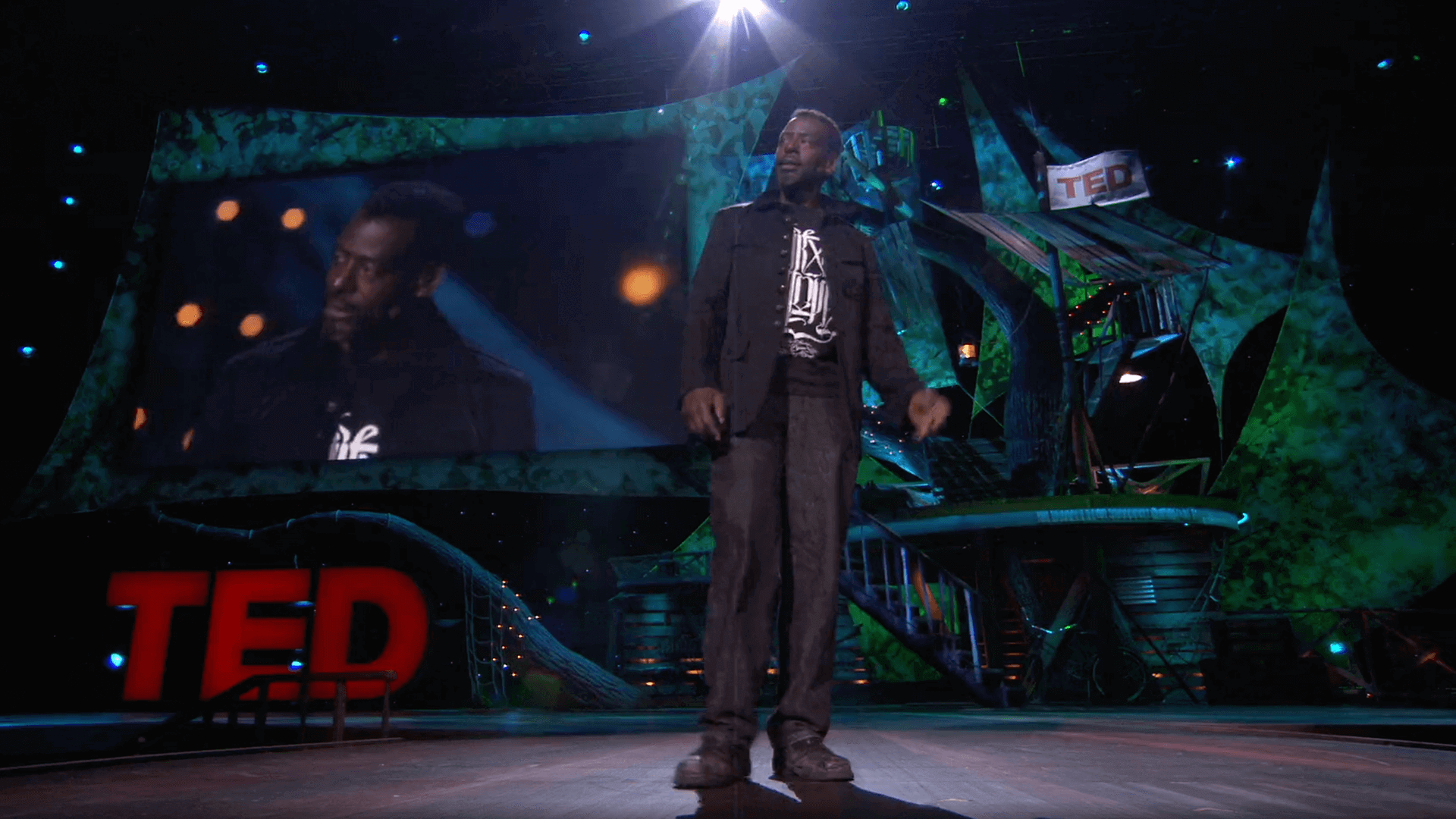 After decades of watching neighbors suffering through hunger and dying from curable diseases, Ron Finley traced this suffering back to his community’s lack of access to quality, whole foods.

Determined to help those around him, Finley was able to breathe life back into his South Central Los Angeles community using guerrilla gardening.

Guerrilla gardening is the act of gardening on land that the gardeners do not have the authorization to cultivate. It is a radical act of love that feeds underserved communities and helps them prosper amid adversities.

In a TED Talk, Finley, also known as the “gangsta gardener,” explained that he has lived in South Central for his entire life and raised two sons there.

As a lifelong native to the area, Finley constantly saw his neighbors and loved ones struggling. He found the obesity rate in South Central to be much higher than in Beverly Hills, located less than 10 miles away. He saw dialysis centers pop up like Starbucks. He witnessed wheelchairs and mobility aids being bought and sold like used cars.

South Central Los Angeles is a food desert –– a location where access to healthy food options are extremely limited or nonexistent. These places tend to be littered with drive-thru restaurants and starved of fresh, quality foods.

It is estimated that 23.5 million people in America currently live in food deserts.

Witnessing the decline of his community from the food they ate, Finley concluded that food is both the problem and the solution.

He learned that L.A. leads the nation in city-owned vacant lots –– 26 square miles of them. That is the equivalent of 20 of New York City’s Central Park. “That is enough space to plant over 724 million tomato plants,” he thought.

In 2010, Finley decided to take action and feed his community by planting what he calls a “food forest” in front of his house, on the unkempt piece of land that separates the street from the sidewalk, which is technically owned by the city, even though the homeowner or tenant is responsible for it.

He quickly witnessed his garden become a tool to not only feed the community, but also to educate the neighborhood children about what they consume.

With gardening, I see an opportunity where we can train these kids to take over their communities, to have a sustainable life.

“You’d be surprised how kids are affected by this,” Finley said in his TED Talk. “Gardening is the most therapeutic and defiant act you can do, especially in the inner city.”

Realizing how many people were in need of the food from his garden, Finley began planting anywhere he could — including the empty Olympic-size pool behind his home, a former swimming school, and the yards of any neighbor who wanted one, he told People.

When he received a citation for his small curbside garden — due to a law that apparently requires sidewalks and curbs to be “free of obstruction” — Finley started a petition that received such overwhelming support that the city agreed to stop enforcing that law.

Since those initial seeds were planted in 2010, Finley has launched the Ron Finley Project, helping people across the country and even in other countries learn to plant their own urban gardens, particularly in food deserts where fresh produce otherwise doesn’t exist.

The project has seen the creation of dozens of community gardens in unused spaces around Los Angeles alone, according to The Guardian. He even offers an online course through MasterClass.

Ron Finley’s ultimate goal is to see as many vacant lots and spaces transformed into gardens as possible, so that people may learn the self-sufficiency of growing their own food and no longer need to go hungry.

“It shouldn’t be abnormal,” he said.