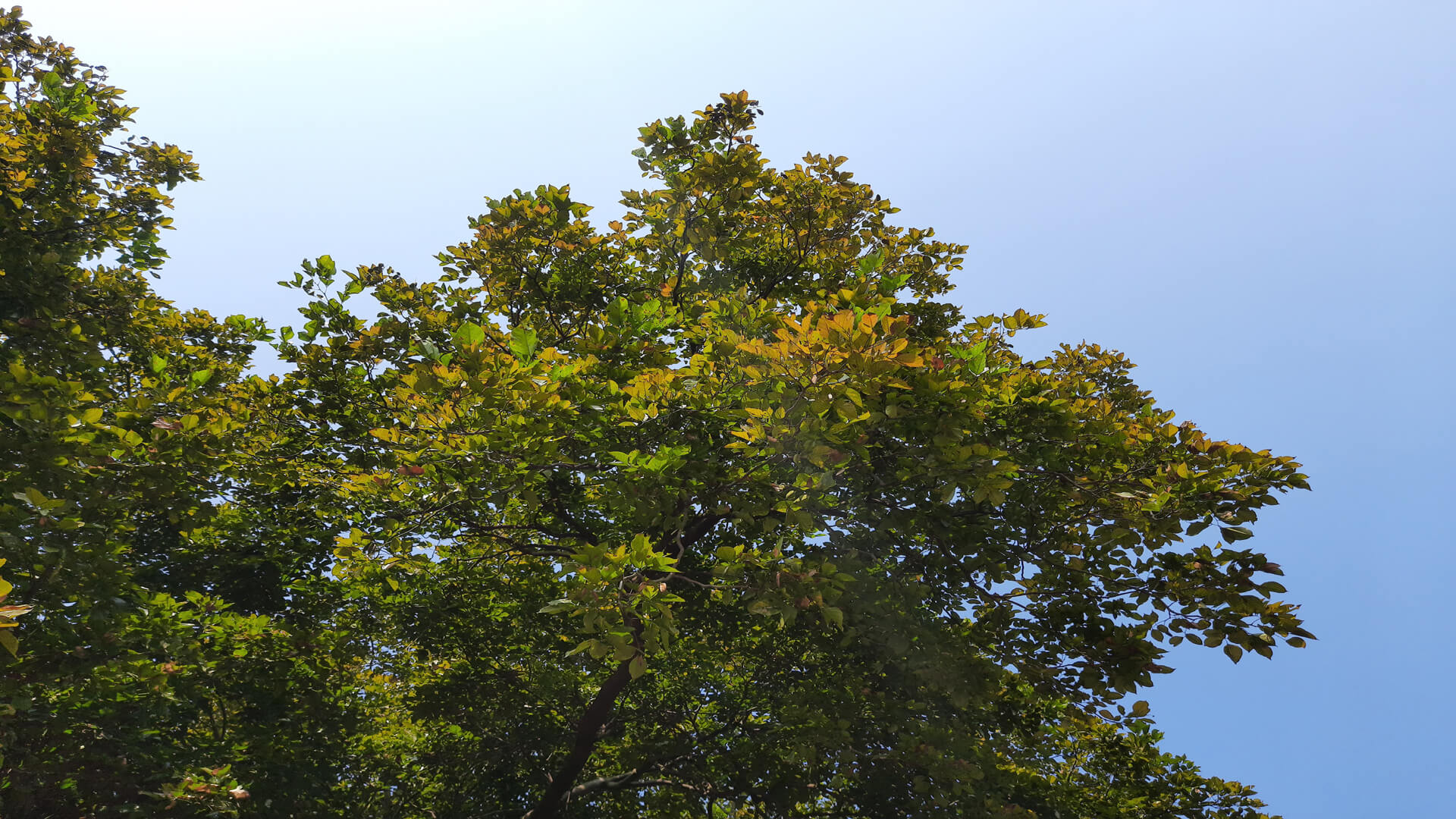 Can this “miracle tree” help save the planet? Lots of people around the world are rooting for it.

The pongamia tree is super hardy and can grow on dry or degraded land without using pesticides, fertilizer, or extra water. The tough tree, which produces pongamia beans, is most commonly found in India but grows all over Southern Asia and Australia.

Traditionally used for fuel, medicine, and soil improvement, the pongamia is now being called a sustainability miracle. As the world continues to overheat, we need food that can handle higher temperatures: Pongamia is well-adapted to weather the changing climate, while the agriculture industry can be slow to adjust.

But a company called Terviva sees immense potential in the plant and is looking for ways to make pongamia an agricultural powerhouse. Terviva knows that the tree, which can grow on less fertile land, produces oil, protein, and flour for farmers all over the world. Pongamia fields produce yields similar to crops like soybeans, while using less healthy soil, fewer chemicals, and less water, according to Canary Media.

Early next year, Terviva is set to release a patented, protein-rich food product called Ponova, made from pongamia beans, as a step towards its goal of “planting millions of trees to feed billions of people.”

Indonesia might have big plans for the plant as well. Forestry scientists have made a compelling case for pongamia as a reforesting tool. The Indonesian government has pledged to reforest 12 million hectares of degraded land by 2030, and scientists think pongamia could have a major role to play.

Local people can take advantage of the tree’s oil-rich seeds for biofuel and use its expansive crown as shade in coffee agroforestry, while the country restores its degraded forest.

If pongamia can add resilience to food systems in the face of climate change, restore critical forestland, and take advantage of soils other plants can’t grow in, then it may more than deserve its “miracle tree” title.