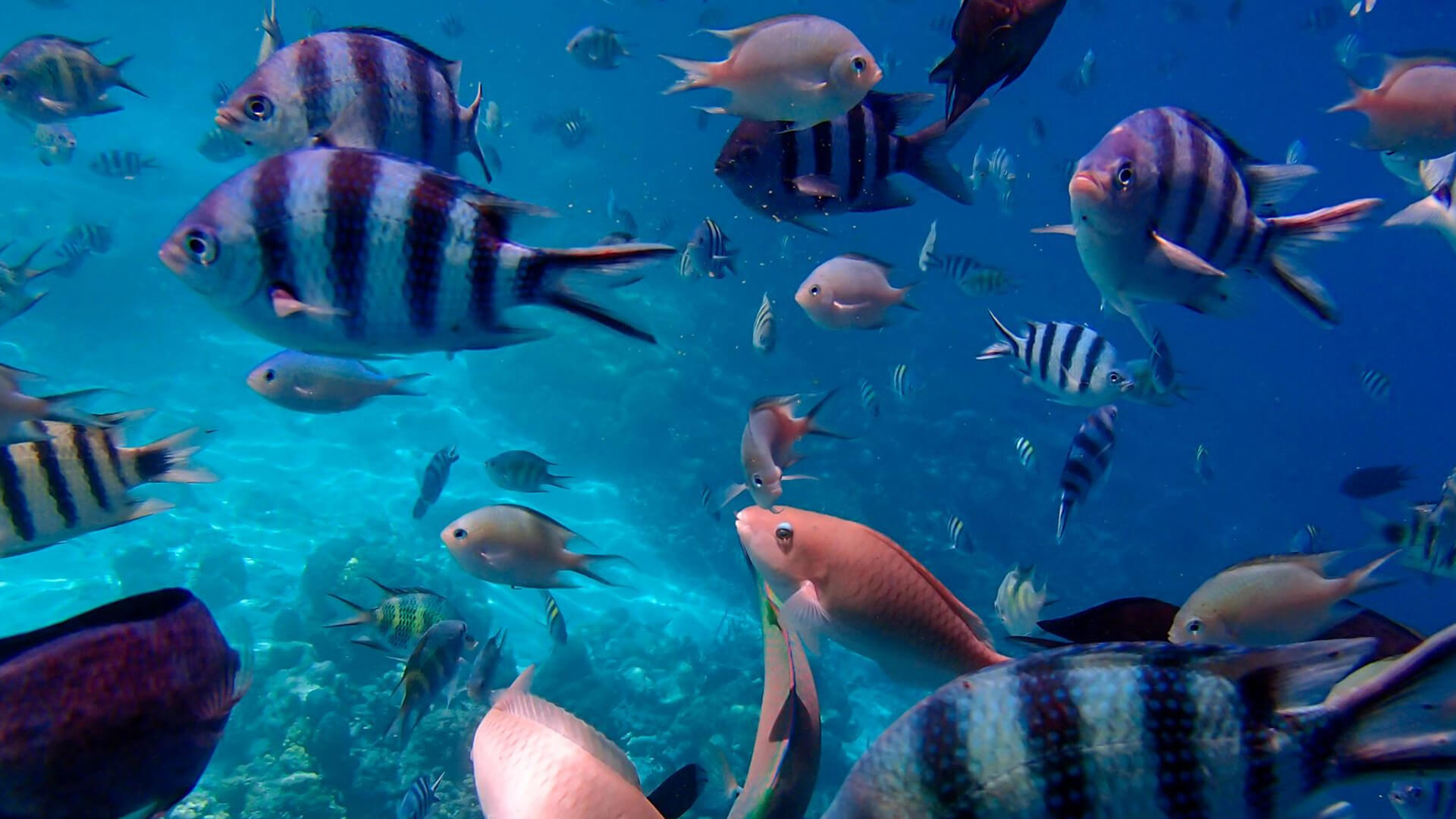 Over the course of the 20th century, Cabo Pulmo, on the southeastern tip of Mexico’s Baja California Sur, went from teeming with life to overfished and empty.

But thanks to the concerted efforts of conservationists and locals, the area’s coral reefs have rebounded in astonishing fashion. And scientists say its revival can be a model for other endangered marine areas.

What is Cabo Pulmo?

There are only three coral reefs on the west coast of North America, and Cabo Pulmo is the oldest.

By the 1980s, overfishing led to a collapse in Cabo Pulmo’s fish and shark populations and damage to its reefs. However, thanks to the efforts of local activists (led by fishermen), the Mexican government created the 17,750-marine acre Cabo Pulmo National Marine Park in 1995.

The government also established a “no-take zone” that banned fishing. In the years that followed, community members and interested observers, like scientists from the nearby Autonomous University of Baja California Sur in La Paz, watched as the protected waters sprang back to life.

Why is Cabo Pulmo important?

Cabo Pulmo stands as one of the best examples of marine revitalization in the world. The Smithsonian’s Amanda Bushell notes that, from its special designation in 1995 to 2009, Cabo Pulmo’s marine biomass (the best way to measure the amount of life in an ocean ecosystem) increased by a whopping 463%. “Cabo Pulmo,” she writes, “has the largest increase in biomass observed by scientists in any protected area.”

In 2005, the Cabo Pulmo National Marine Park became a UNESCO World Heritage Site, a distinction it shares with only 65 other natural sites in all of North America and Europe. The local population, which used to rely on fishing for income, now enjoys the benefits of a thriving tourism industry, one that brings in 106 million pesos per year.

Renowned marine biologist Dr. Sylvia Earle has called Cabo Pulmo “a model to the world,” and Amanda Maxwell of the National Resources Defense Council deemed it “a shining example of successful conservation on the local, national and international levels.”

In her Massachusetts Institute of Technology thesis, science writer Laura Castañón argues that “the story of Cabo Pulmo’s struggles and triumphs can provide valuable lessons for community-based conservation efforts around the world.”

Though Cabo Pulmo’s transformation has largely been a success, there are lessons to be learned from its potential shortcomings.

In a 2021 article for Mongabay, Maxwell Radwin highlighted the local community’s struggles with the explosion of tourism in the area since it was designated a national park. The money brought in by visitors and new businesses has been followed by overcrowding and illegal fishing.

“The scientists that helped establish the park back in the 1990s,” he writes, “are also monitoring whether the tourism boom is hurting local ecosystems.”

Cabo Pulmo’s revitalization is a reminder that even the best sustainability initiatives are complicated endeavors, and it’s important not to let “the perfect” be the enemy of “the good.”