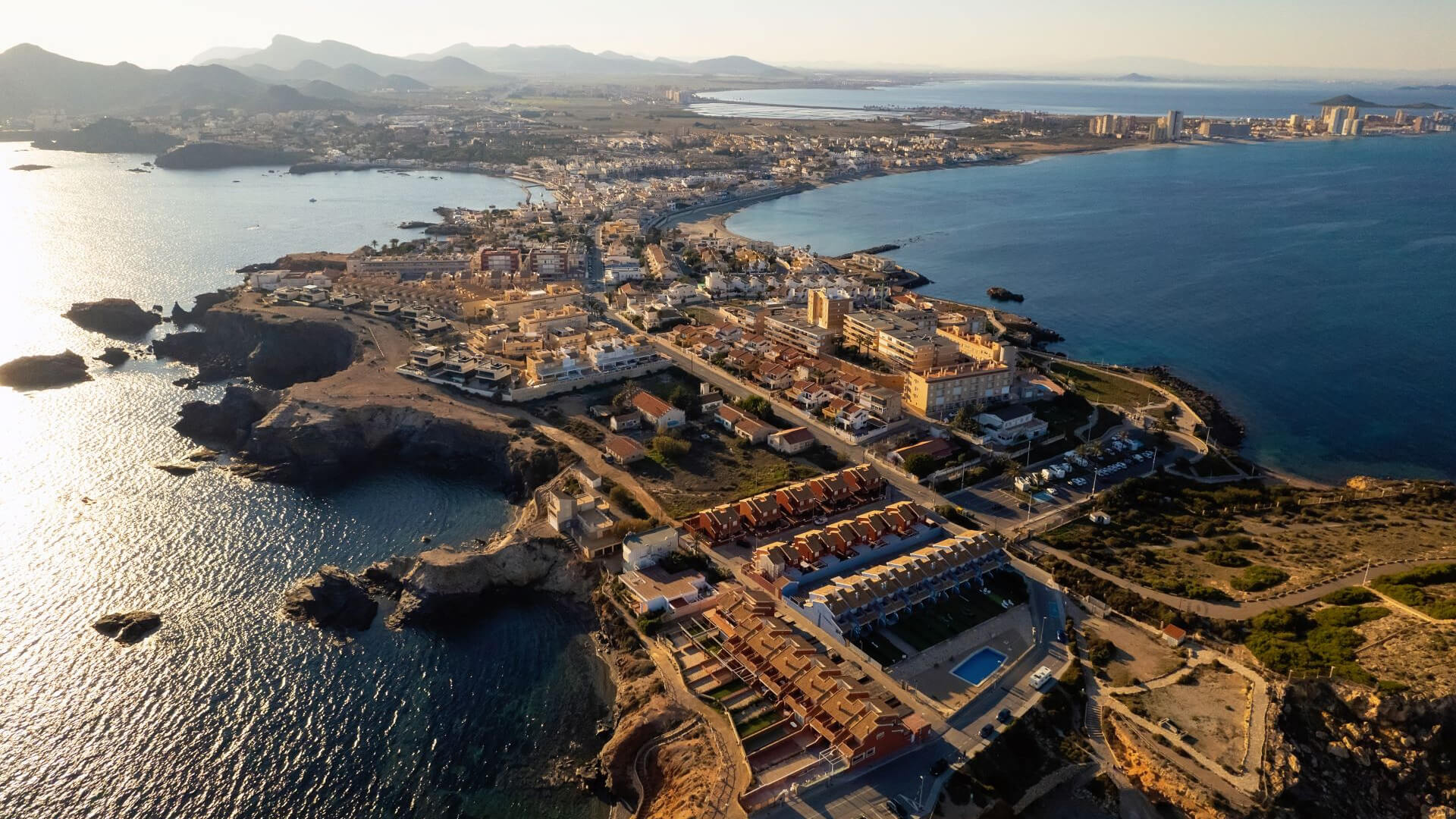 First, bees are fish — now, a lagoon is a person.

Spain’s Congress approved and ratified a measure to grant legal personhood to Mar Menor, a saltwater lagoon off the country’s southeast coast, in September after more than 500,000 people signed a petition to protect the threatened ecosystem.

Mar Menor, which is located just east of Cartagena, is severely endangered due to pollution from fertilizers, mining operations, and sewage. In 2016, harmful algal blooms turned Mar Menor’s water green and killed 85% of the lagoon’s vegetation.

What does personhood mean for the lagoon?

The lagoon isn’t suddenly going to start voting in elections or obtain a driver’s license. The move serves to protect the lagoon’s rights “to exist as an ecosystem and to evolve naturally.”

By granting a non-human entity personhood, the Spanish Congress helped secure Mar Menor’s rights in a court of law.

The lagoon will now be represented legally by caretakers including scientists, local officials, and citizens who care about the ecosystem.

“The Mar Menor became the first European ecosystem with its own rights after the Senate approved the bill to give it a legal identity,” Ander Gil, the president of Spain’s Senate, tweeted after the Senate voted on the measure.

Though this marks the first instance of an environmental entity being granted legal personhood in Spain, similar measures have been taken elsewhere.

In New Zealand, many natural features important to Māori culture, including mountains and rivers, have been granted legal personhood.
In another instance of using loopholes for the greater good, a court in California this year ruled that bees could be considered fish in order to give them protection under the state’s Endangered Species Act.