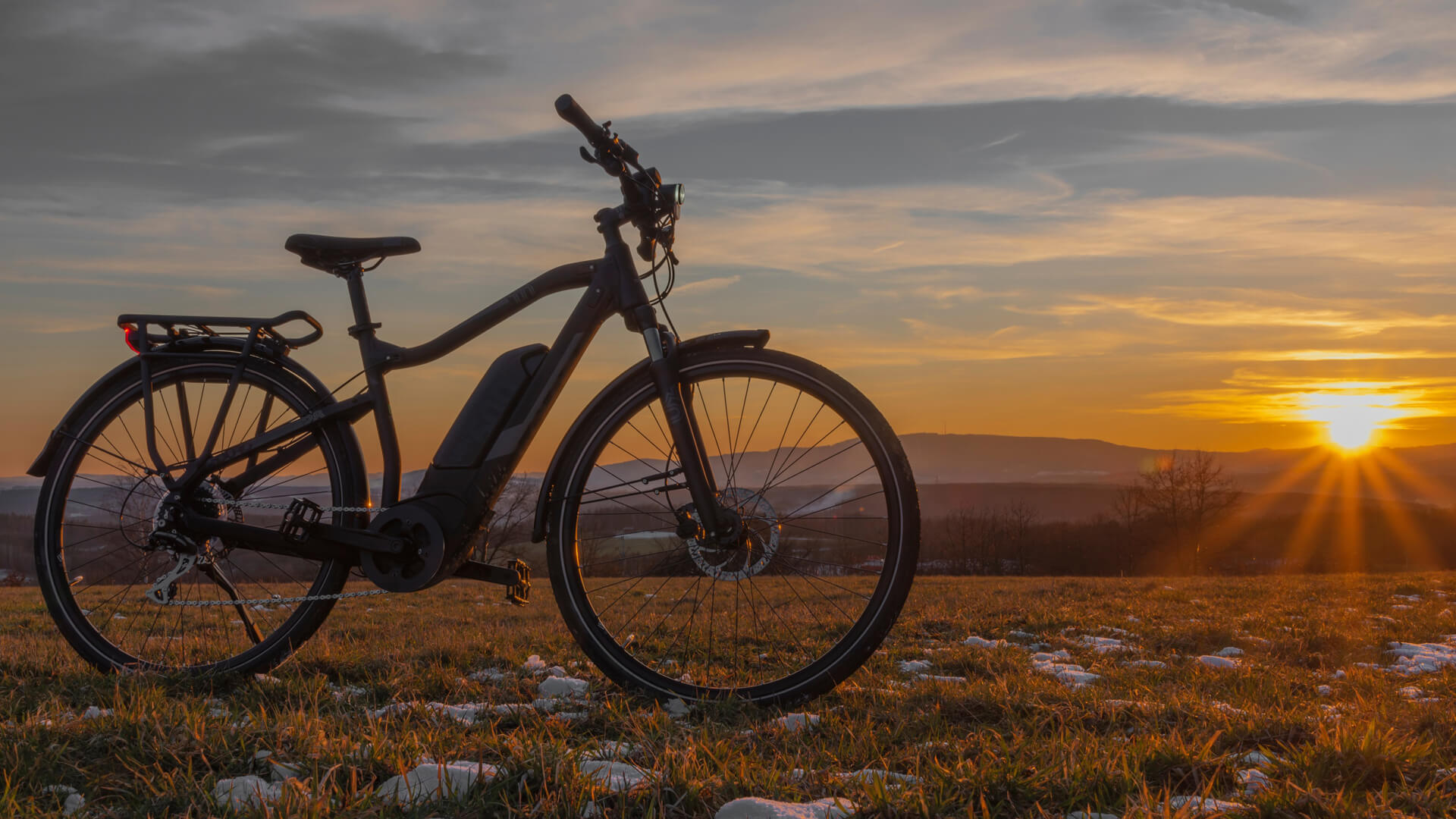 The park rangers in Africa’s Kruger National Park are seeing increased success in their effort to stop poachers from harming wildlife, all thanks to electric bikes.

While not all animals commonly hunted by poachers are endangered — for example, some species of antelopes — many endangered species count on poached animals for food, Wired reported. As their source of food is hunted into oblivion, these already endangered animals become even more at risk of extinction.

Historically, poachers have had the upper hand in evading park rangers — rangers used to monitor all 7,523 square miles of the park on loud, gas-powered bikes. It was easy for poachers to hear rangers coming from a long way off, making it easy to avoid them.

Recently, however, rangers at Kruger National Park have begun using Swedish electric bikes created by the company CAKE in partnership with the Southern African Wildlife College.

These bikes have motors that are extremely quiet, making it significantly easier to travel through the park undetected and catch poachers in the act.

“Poachers are very good at hiding. The element of surprise is very important,” a ranger overseer told Wired.

On top of being quiet enough to catch poachers in the act, the CAKE e-bikes are also much more convenient and environmentally friendly. They are solar-powered, meaning they don’t require the burning of any dirty energy sources to operate.

Plus, since their batteries are charged by the sun’s energy, rangers are able to stay in the park monitoring wildlife for longer periods of time.

This extra time allows rangers to track poachers and also interact with rural villages. They now can provide support such as food vouchers so that locals do not need to turn to poachers for meat.

Additionally, Stefan Yetterborn, CEO of CAKE, told Wired that gasoline was extremely difficult to supply for the old bikes.

“The [gasoline] to power them has to be brought in using trucks or even helicopters, which is extremely inefficient,” explained Yetterborn. “[Gasoline] releases toxic gases into the air and so do most trucks and helicopters, so even a slightly smaller demand for [gasoline] means less toxic gases being emitted from the bikes and the vehicles that transport the [gasoline].”

Swapping out gasoline bikes for e-bikes may seem like a small advancement for sustainability, but they prove that one change can create a ripple effect, positively impacting wildlife and those living nearby.