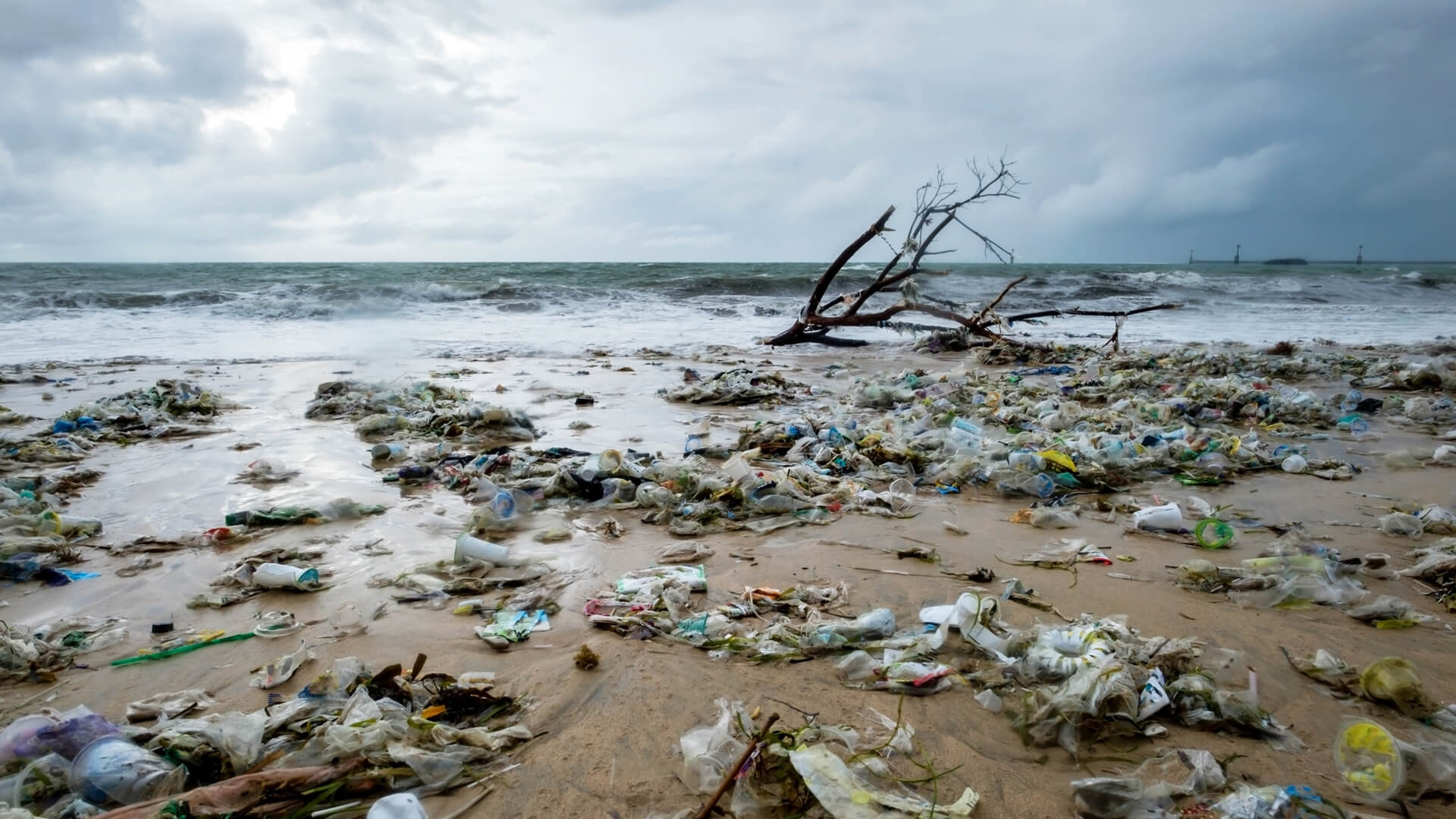 Indonesia’s fisheries ministry will be trying out a new program to keep its waters clean of debris and plastic, as reported by Mongabay.

The new program will offer fishermen across all of the nation’s major islands roughly 150,000 rupiah (around $10) per week, as long as they collect at least four kilograms (around 9 pounds) of plastic from the water. While this is not a lot of money, it is more than what many earn from fishing.

The country announced the program on Oct. 4 amid efforts to improve its environmental image and protect its marine ecosystems.

Indonesia, which is the fourth most populated country in the world, is a major contributor to ocean plastic, but if its efforts are successful, it won’t be for long. Within the next three years, Indonesia plans to reduce the amount of plastic pollution going into its waterways by 70%.

Marine plastics are an increasing problem for ocean ecosystems around the world. One recent study from Stanford University found that blue whales are actually consuming as much as 10 million microplastics every single day.

Considering that plastic products harm sea life and can take hundreds of years to break down, there need to be more efforts to reduce the pollution in our waters.

Meanwhile, the Great Pacific Garbage Patch is still an enormous problem, with some groups estimating it to contain around 1.8 trillion pieces of floating plastic. So while Indonesia will not be able to solve its plastic pollution issues with this program alone, it is a good step.

Sakti Wahyu Trenggono, who serves as Indonesia’s Fisheries Minister, explained at a press conference that while this program isn’t sufficient to solve the marine plastics problem, “this will raise awareness among the stakeholders at sea and the people around the world.”