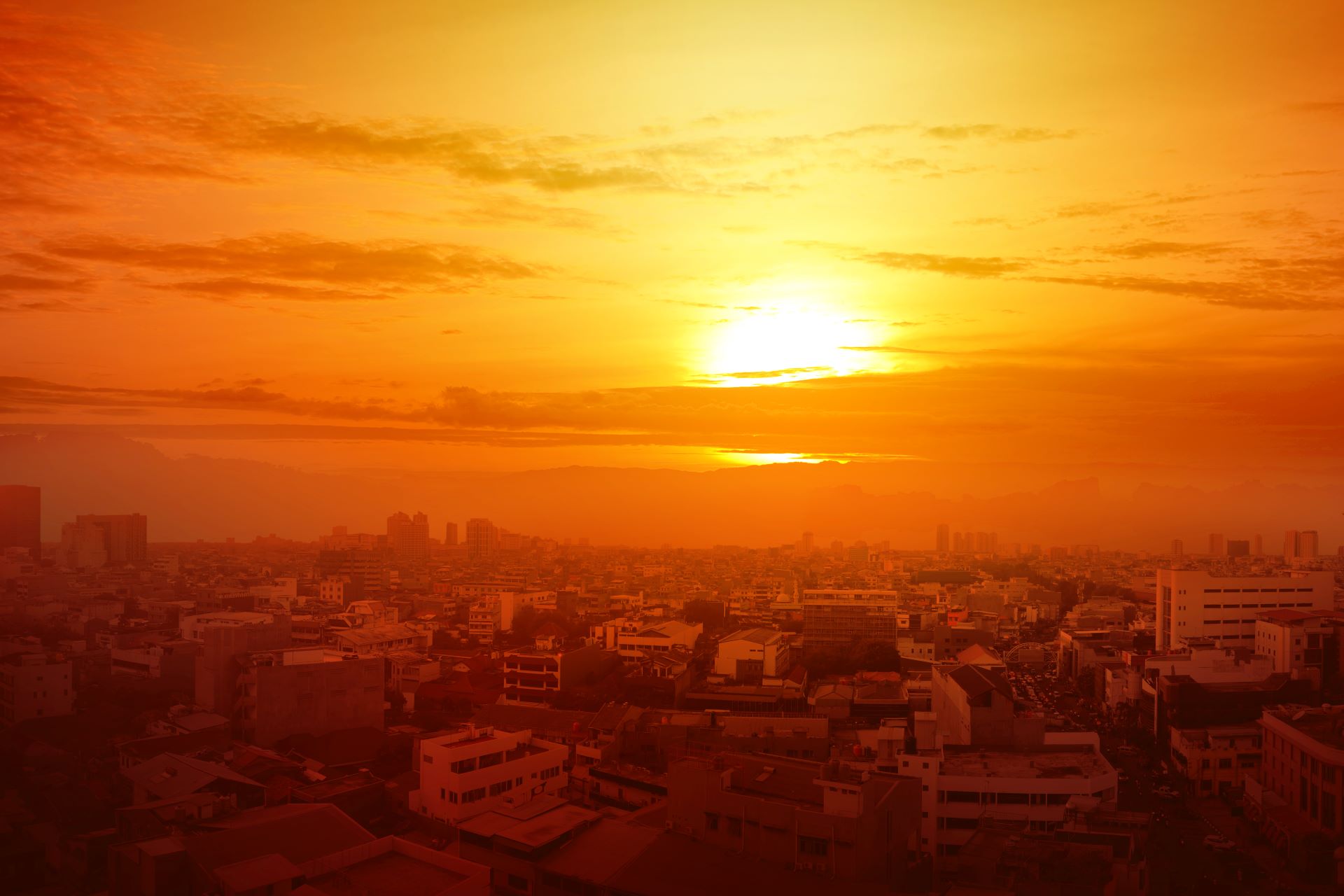 The past eight years have been the hottest years on record globally, with 2016 remaining the warmest year ever, according to a new report from the European Union’s Copernicus Climate Change Service (C3S).

Even following the third consecutive year of La Niña conditions, which typically produce a cooling effect, 2022 was the fifth-warmest recorded year in history.

Carlo Buontempo, director of the Copernicus service, told the New York Times that the results of the report are “neither unexpected or unsurprising,” adding that “the rare event now would be to see a really cold year.”

Since the last half of the 19th century, we’ve burned dirty energy sources for electricity and power. As a result, we’ve polluted our air with planet-overheating gases, making the world 2.1°F hotter than before this “pre-industrial” period.

“We are already experiencing the devastating consequences of our warming world,” said deputy director of the Copernicus Climate Change Service Samantha Burgess in a press release about the findings.

In the spring of 2022, India and Pakistan faced prolonged heatwave conditions that were “testing the limits of human survivability.” Similarly, China faced its most severe heatwave on record last summer.

A historic monsoon in Pakistan flooded the country and killed at least 1,700 people.

A prolonged drought in Somalia decimated livestock populations and threatened the country with famine. C3S reported that the summer of 2022 was the hottest on record for Europe, and with a lack of rain, the continent faced its worst drought in 500 years.

In the U.S., we saw wildfires surpass the 10-year average, and extreme weather events like  Hurricane Ian, Winter Storm Elliott, and more.

The intensification of natural disasters and extreme weather events shows how volatile our overheating planet can be. While this is alarming, it’s critical to remember that every positive action you take today contributes to a cooler future.

From cutting down your food waste and buying less fast fashion to purchasing an affordable electric vehicle or bike and switching to a cleaner, cheaper electricity provider — you can help slow the overheating of our planet (and help your wallet, too).

NASA and the National Oceanic and Atmospheric Administration (NOAA) will release their analyses of 2022 data later this week.