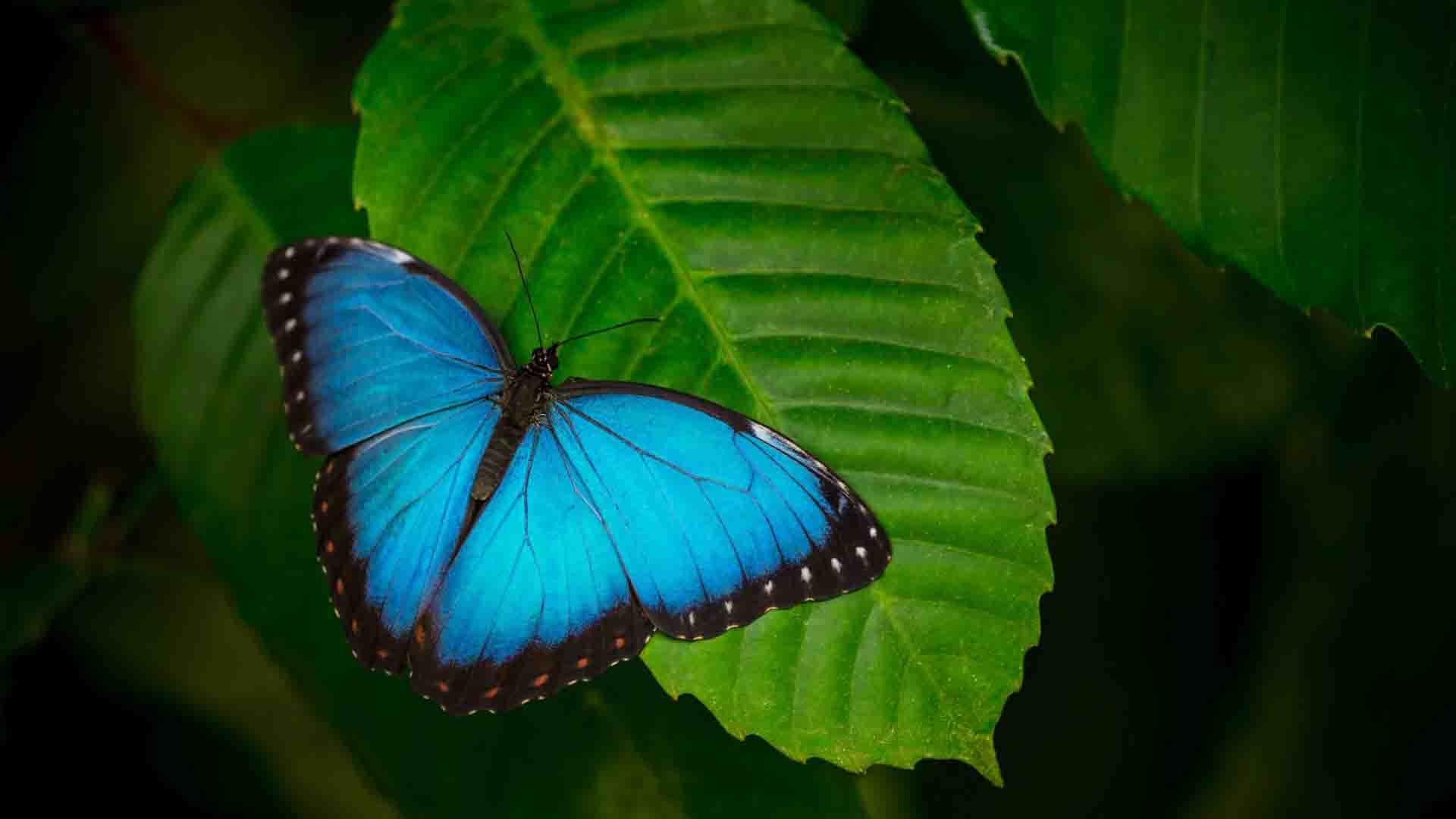 The success story of the Fender’s blue butterfly is a rare win for our living planet.

This small butterfly was first collected in 1929. The blue flying insect was a common sight in the prairies of Willamette Valley in Oregon, but the butterfly’s host plant, Kincaid’s lupine, fell victim to human settlement.

Soon afterward, the butterfly began to disappear. According to a report by the U.S. Fish and Wildlife Service (FWS), it was assumed extinct in 1937. It then miraculously reappeared when it was spotted by a 12-year-old boy named Paul Severns in 1988 and again by entomologist Dr. Paul Hammond a year later. However, both discoveries went unrecognized, putting the butterfly’s fate once again in jeopardy.

In 2000, the FWS listed the Fender’s blue butterfly as endangered and declared its favorite wildflower, Kincaid’s lupine, as threatened. This provided the impetus for the FWS to spearhead a plan to restore parts of the Willamette Valley back to its pre-settlement state.

The first step was to bring in historical knowledge of the area from Indigenous tribes. It was learned from the Kalapuya people that the prairies were often purposely set ablaze to control overgrowth in order to maintain hunting grounds and protect important plants that were part of their diet.

One big side effect of using fire was it essentially kept larger woody vegetation and trees from overtaking the prairie grasslands, which is what helped Kincaid’s lupine and Fender’s blue butterfly to thrive.

Other stakeholders were brought in, and the FWS also enlisted the help of inmates from Oregon’s State Correctional Institution to produce Kincaid lupine seeds.

Together with other native plants, the Kincaid lupine was reintroduced into the Willamette Valley region. Woody vegetation was removed, and native tribes were welcomed back to once again burn the prairie lands.

In 2021, the U.S. Fish and Wildlife Service removed the butterfly from the endangered species list, and now their numbers are four times greater than when the prairie restoration project first began.

Cheryl Schultz, a professor at Washington State University, has been the project’s lead coordinator for the past three decades. In an interview with High Country News, she emphasized the key components to bringing back Oregon’s beloved butterfly. “Recovery takes three things,” she said. “Science, time, and partnerships.”